STUNNING photos that capture the lives of everyday New Yorkers over the last 130 years are featured in a new exhibit.

The eye-opening images showcase the Lower East Side of Manhattan, one of the "most densely populated, multiethnic and modern places in the country," according to the International Center of Photography. 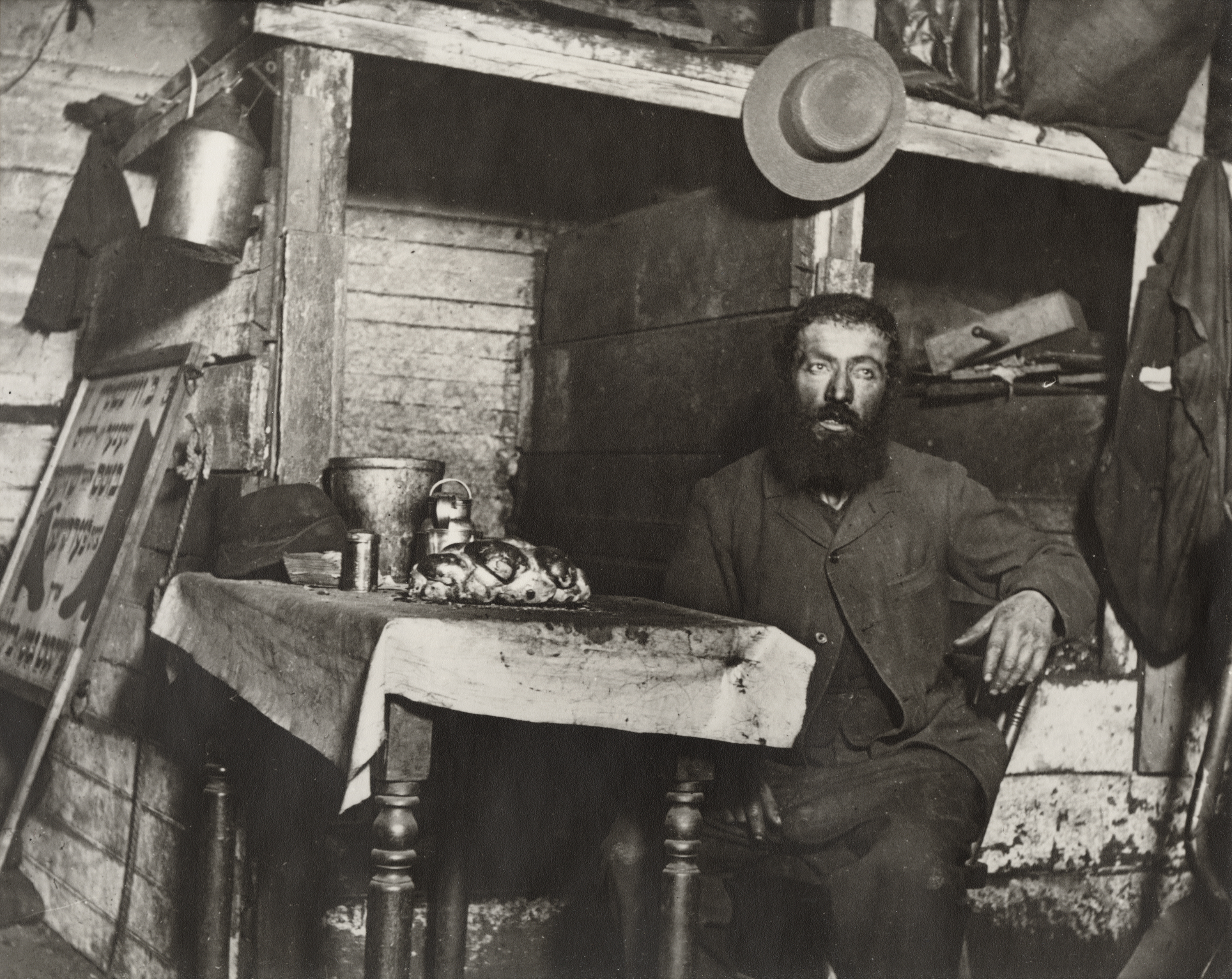 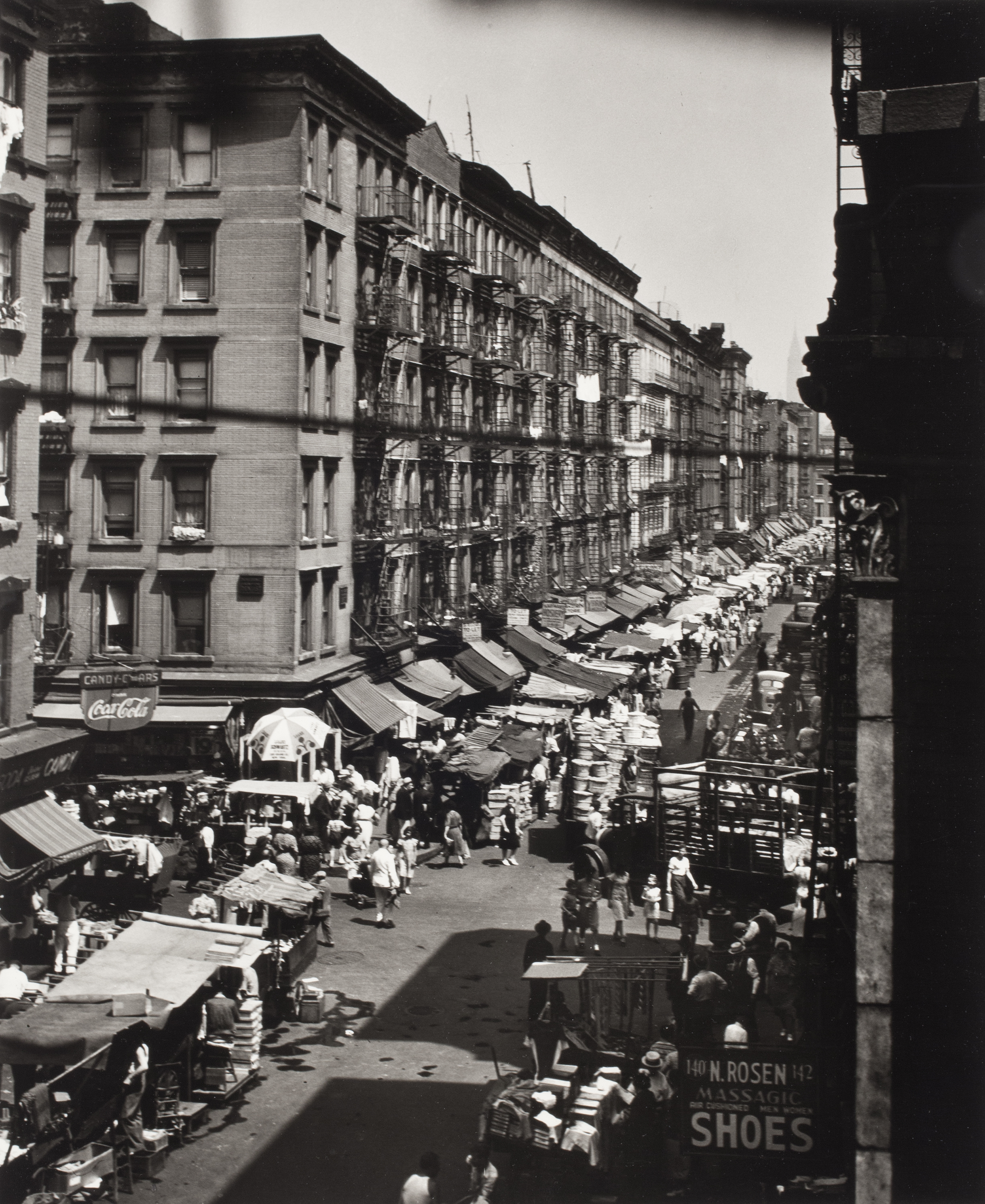 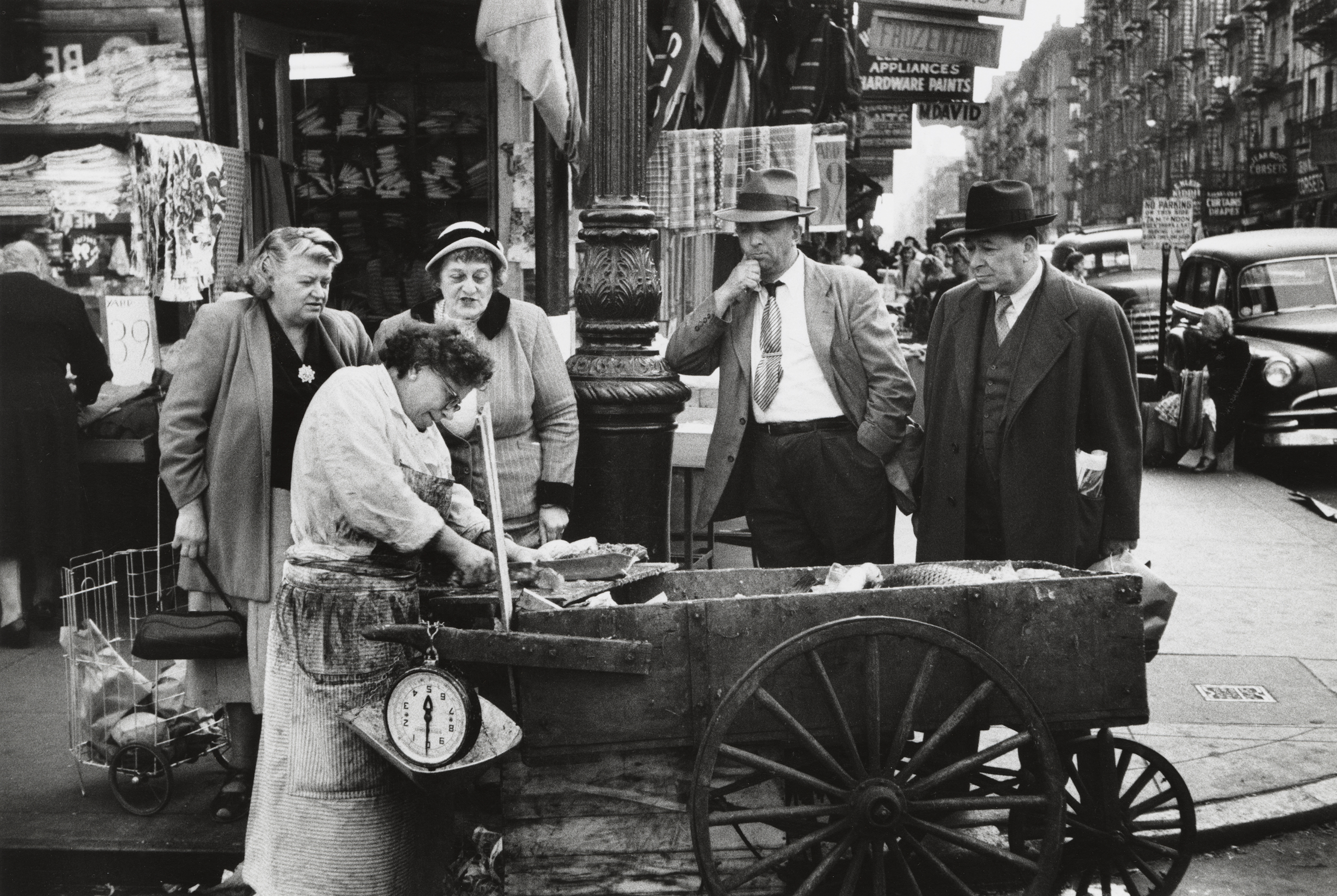 The IPC exhibition draws from the organization's "rich holdings" of mid-20th century works, but includes photos that go back to the 1800s.

New Yorkers are shown in their everyday lives in the photos, including a woman selling food in a wheel-led cart in 1947.

Another image shows a busy downtown street and shopping area in 1946. 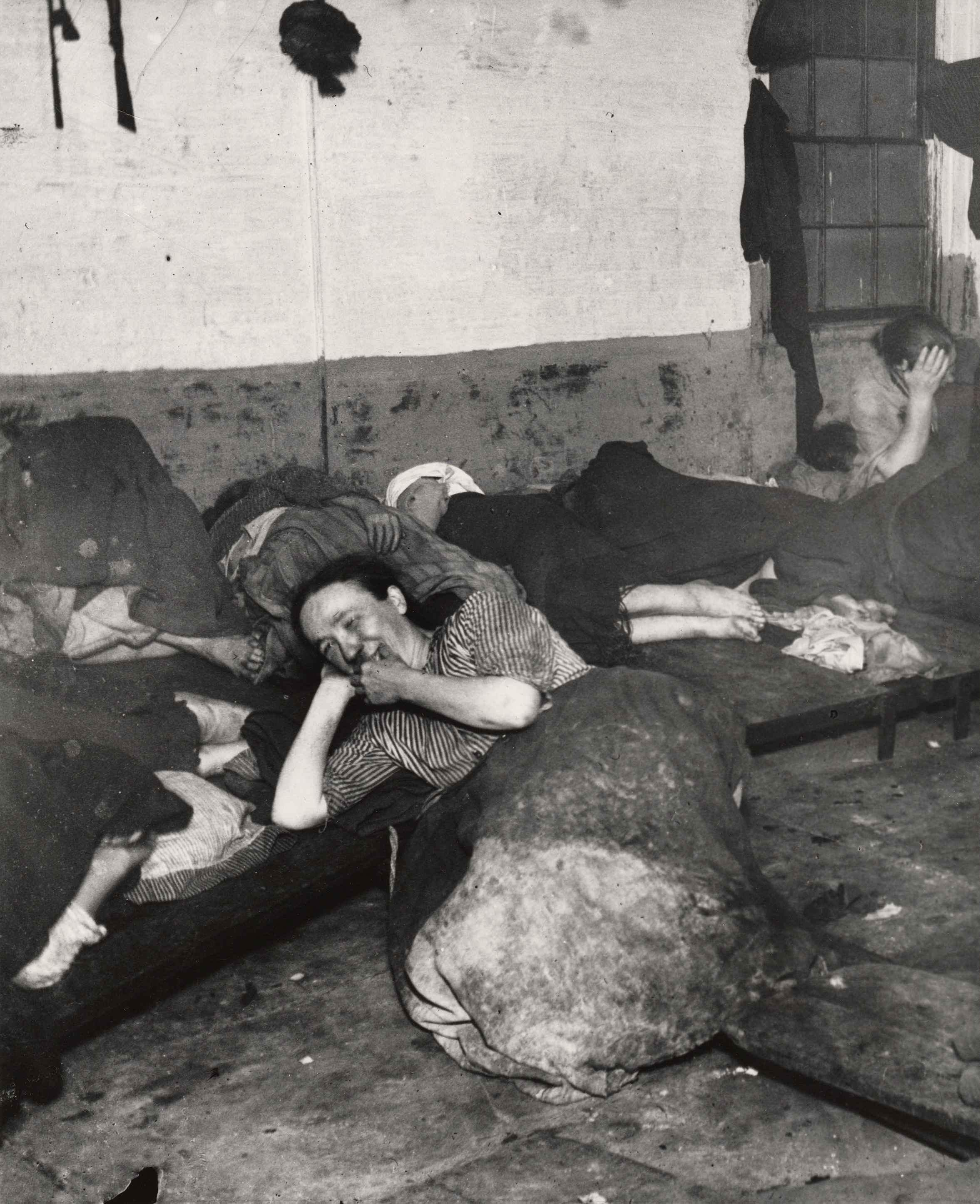 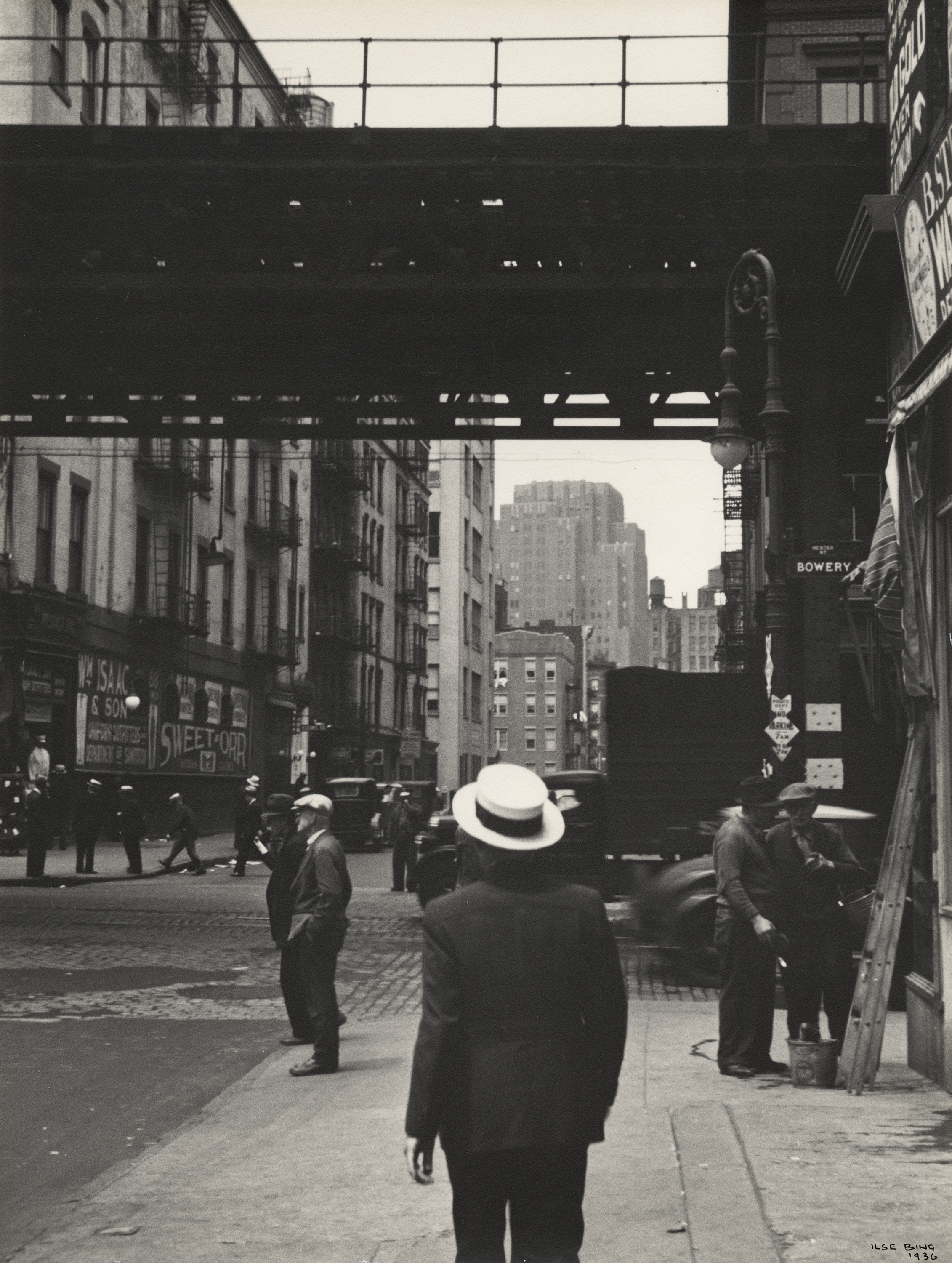 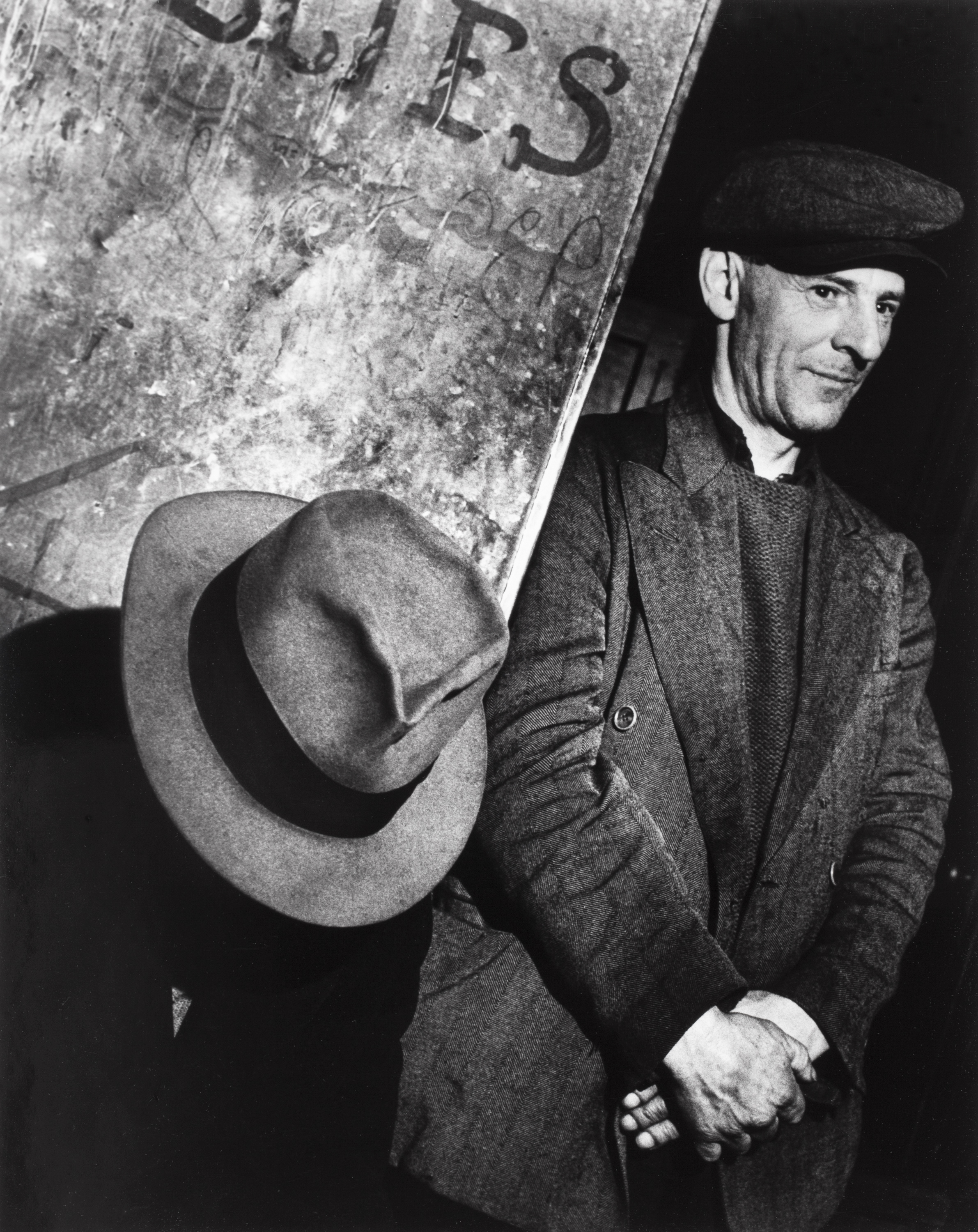 A photo taken by "muckraking" journalist Jacob Riis shows a man sitting in a cellar in 1895.

"While late nineteenth-century social reformers attempted to show middle- and upper-class New Yorkers 'how the other half lives,' later photographers had a different, and often more personal, relationship with the neighborhood," the IPC said.

The ICP, which is new to the Lower East Side, says it is "committed to engaging with the many visual histories of the dynamic place that has been seen as ripe for reform and reinvention for more than a hundred years."

The exhibit runs until May 18.