Lucian Freud's muse says she cried when he painted her

An artist who bore one of Lucian Freud’s children and became his muse has revealed she cried when he painted her and felt ‘trapped’ by the artist.

Indian-born British artist Celia Paul was 18 when she met the 55-year-old Freud in 1978 and gave an account of their relationship to London Review of Books.

She said Freud, her first lover, was drawn to  ‘neurotic … vulnerable’ female artists who he would ‘dump’ when they became too ‘needy’.

Speaking about her own experience with Freud, she recounted how she modelled for Naked Girl with Egg, After Watteau, Girl in a Striped Nightshirt, Painter and Model and one other painting.

That painting, which was rarely exhibited, showed her ‘naked breast just appearing from my white shirt’.

The artist said she ‘didn’t like sitting for Lucian’, explaining how it made her feel trapped.

She said: ‘I cried throughout the sittings for all of the paintings Lucian did of me.’ 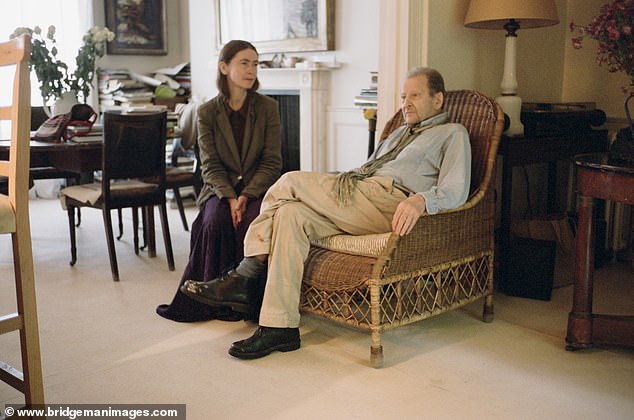 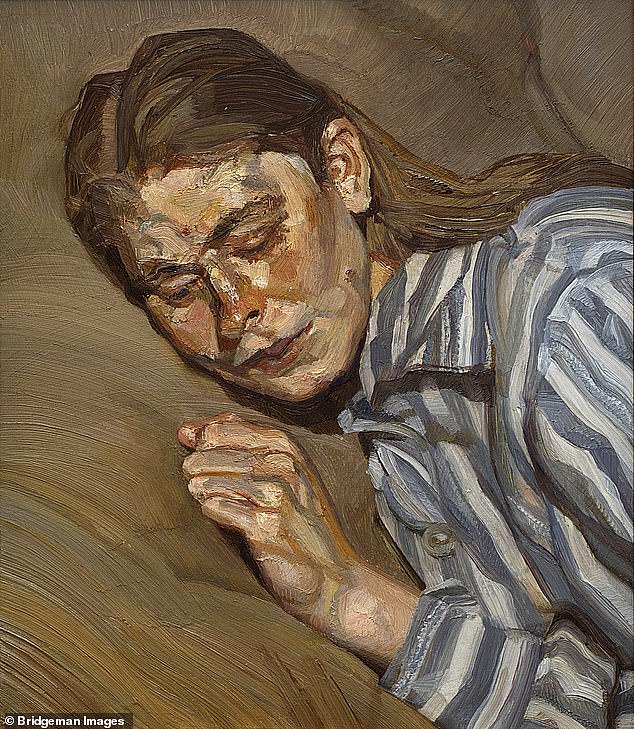 She recounted how she modelled for Naked Girl with Egg, After Watteau, Girl in a Striped Nightshirt, Painter and Model and one other painting

Ms Paul, who gave birth to Freud’s son Frank Paul in 1984 and her interview was in response to an official biography of her lover.

Commenting on the biography, she said: ‘There is a sad pattern to this biography: the long list of sensitive young women, one after another, who fall for Lucian and, when they become too dependent and needy, are dumped by him.

‘He always encouraged the infatuation, needing their dependence, until he felt too claustrophobic to stand them any longer.’

She added: ‘Lucian was attracted to young women artists precisely because they were neurotic. He was drawn to their vulnerability.’

She also revealed how Fred tried to control her own career.

Ms Paul said he walked into the Acquavella Galleries in New York after she was offered an exhibition there and took all her works.

A witness said Freud claimed he would get her a ‘better gallery’, despite later picking William Acquavella to be his own dealer.

In the biography of Freud, it was revealed Ms Paul’s father, Bishop of Bradford at the time of his death in 1983, thought the artist ‘the most selfish man he’d ever met’.

Freud, who died aged 88 in 2011, was infamous for his dramatic personal life.

He had numerous affairs and befriended aristocrats, gangsters and fellow artists. 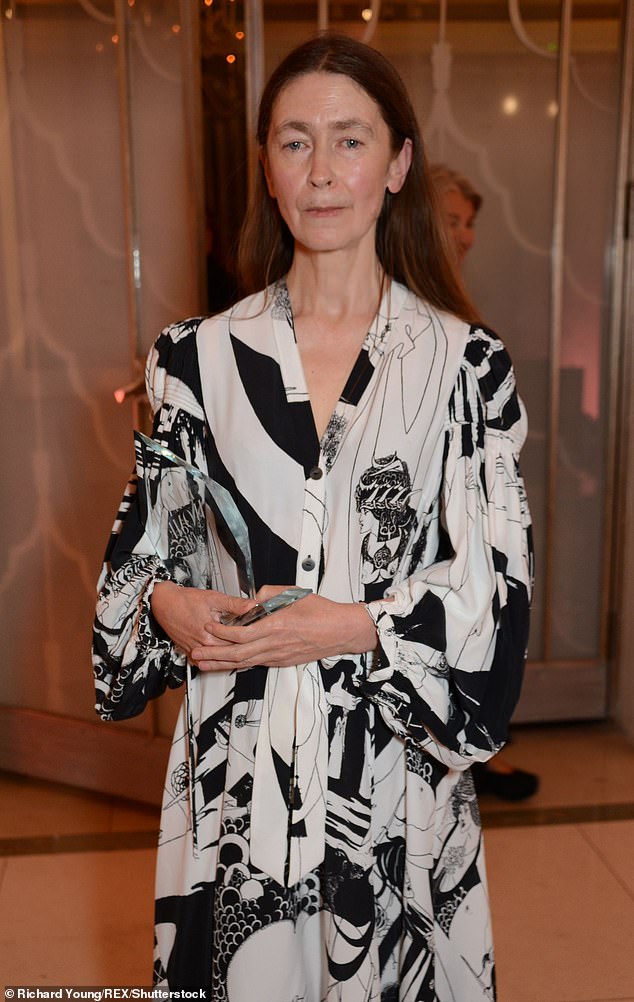 The artist said she ‘didn’t like sitting for Lucian’, explaining how it made her feel trapped

It is still unclear how many children were fathered by the artist.

A string of women posed for Freud during his career, with their professional relationship turning intimate.

As well as Paul, there were aristocrats like Jacquetta Elliott, Countess of St Germans, whose third child in her marriage to the count was actually Freud’s.

The Duchess of Devonshire posed for one of his most renowned portraits and her husband, Andrew, Duke of Devonshire, only fell out with Freud when he discovered the artist was no longer conducting an affair with his wife.

There were also two marriages in Freud’s life, the first to Kitty Garman, the daughter of the sculptor Jacob Epstein and the niece of Lorna Garman, with whom Freud had previously had a relationship.

The second was to Lady Caroline Blackwood.

Another woman he enjoyed a relationship with was Bernardine Coverley, a 16-year-old Freud met in a Soho bar.

A year later she had been painted and impregnated.