DRIVERS have been told to avoid Britain's busiest motorway after three were injured in a horrific smash that has so far closed a section for 10 hours.

The M25 clockwise is shut from Junction 10 at the A3 Wisley Interchange to Junction 11 at the A320 St Peters Way. 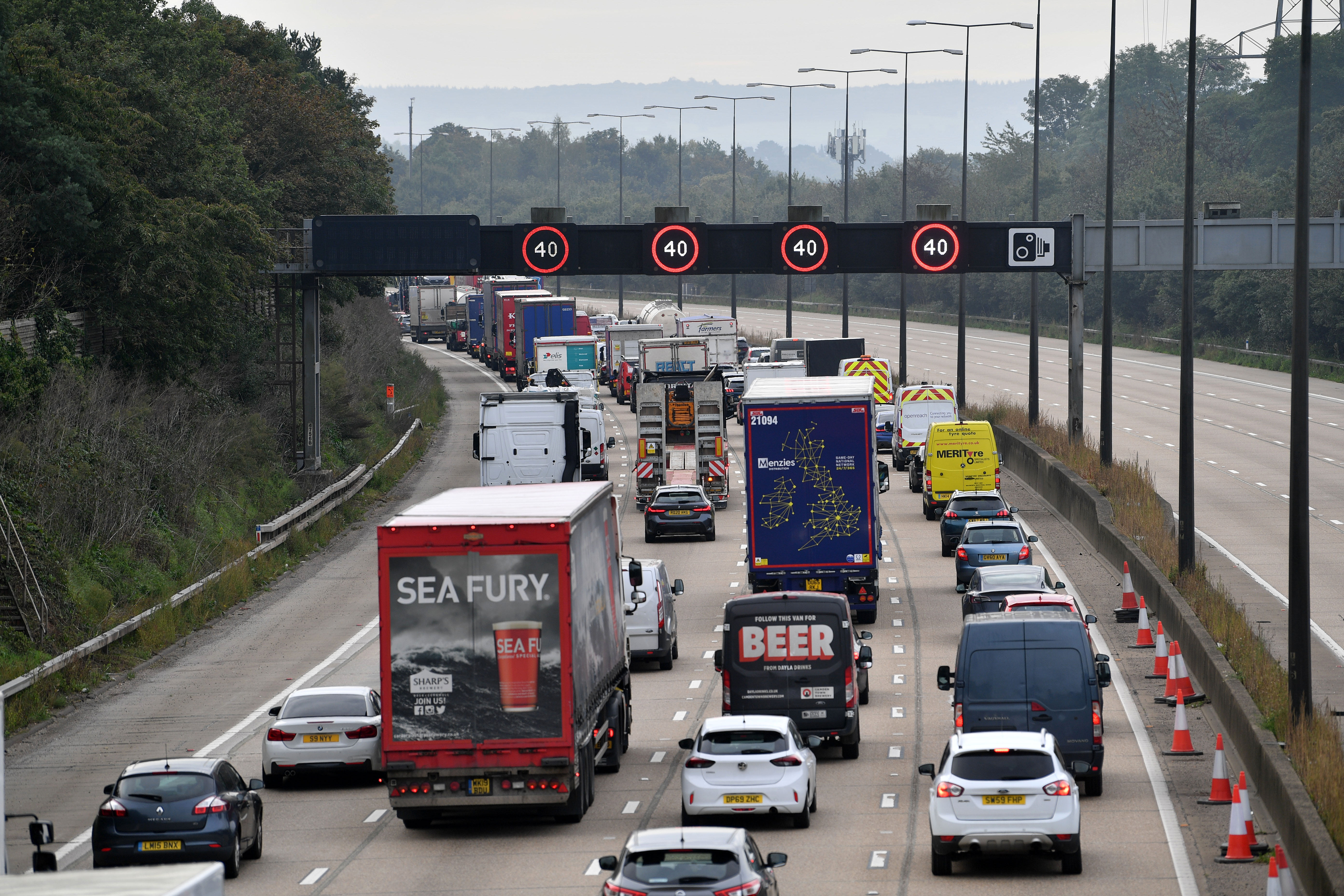 It follows a smash between a car and a lorry shortly before 3.30am today.

Cops have been at the scene since the collision – and warn the road may remain closed into this evening's rush hour.

They say three people were rushed to hospital with serious injuries.

And they blasted 'rubberneckers' who caused whopping nine-mile queues trailing back to Egham in the anti-clockwise carriage as they slowed to look at the wreckage.

In a tweet this morning, officers said: "The A carriageway of the M25 motorway remains fully closed.

"The B carriageway is fully open, but has significant (45-60 minute) delays due to rubberneckers."

National Highways, formerly known as Highways England, says all four lanes of the carriageway have been closed as investigations continue.

Meanwhile, Traffic England warned closures may not clear until 5.30pm.

It means hundreds of thousands of people could face long delays as they try to get home after work.

Highways officials first announced the road was shut between two junctions at 3.21am today.

This afternoon, they updated motorists that the stretch was still shut as a result of damage to the barriers.

The surface of the carriageway itself was also damaged, while there's a "significant" diesel oil spill to clean.

Both of the vehicles involved in the crash were shifted onto the hard shoulder by traffic officers by lunchtime, and two lanes briefly reopened.

However, just half-an-hour later it was revealed work must be done before vehicles can use the stretch again.

Long queues quickly this morning along the road.

Many faced long delays as they were snared in the traffic.

A Surrey Police spokesperson said people should try to find another way home.

"We were called to junction 10 on the M25 clockwise this morning at around 3.30am," the official said.

"It followed reports of a collision between a car and a lorry.

"Three people have been taken to hospital with serious injuries and all four lanes remain closed at this time.

"We are advising people to avoid the area if possible." 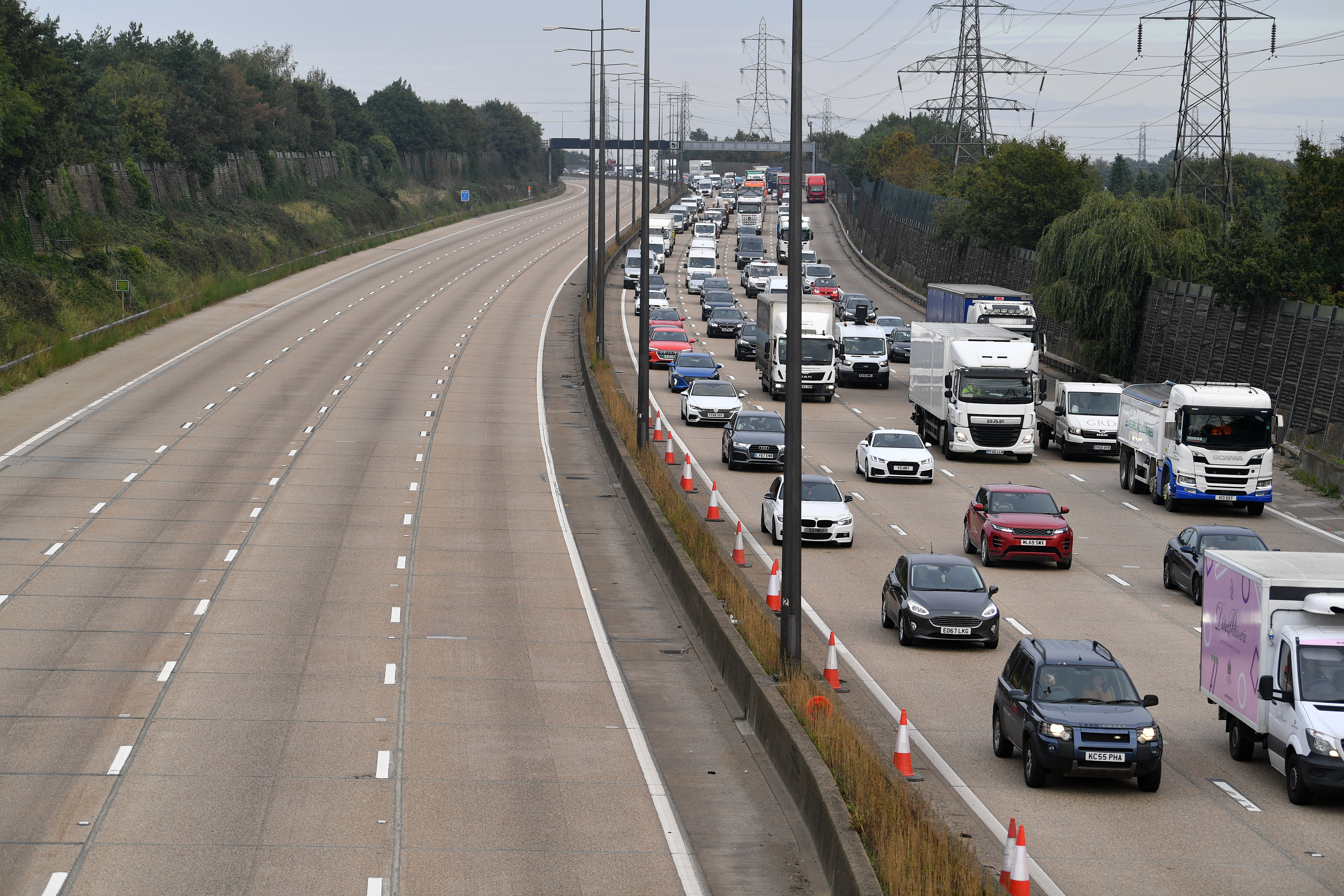