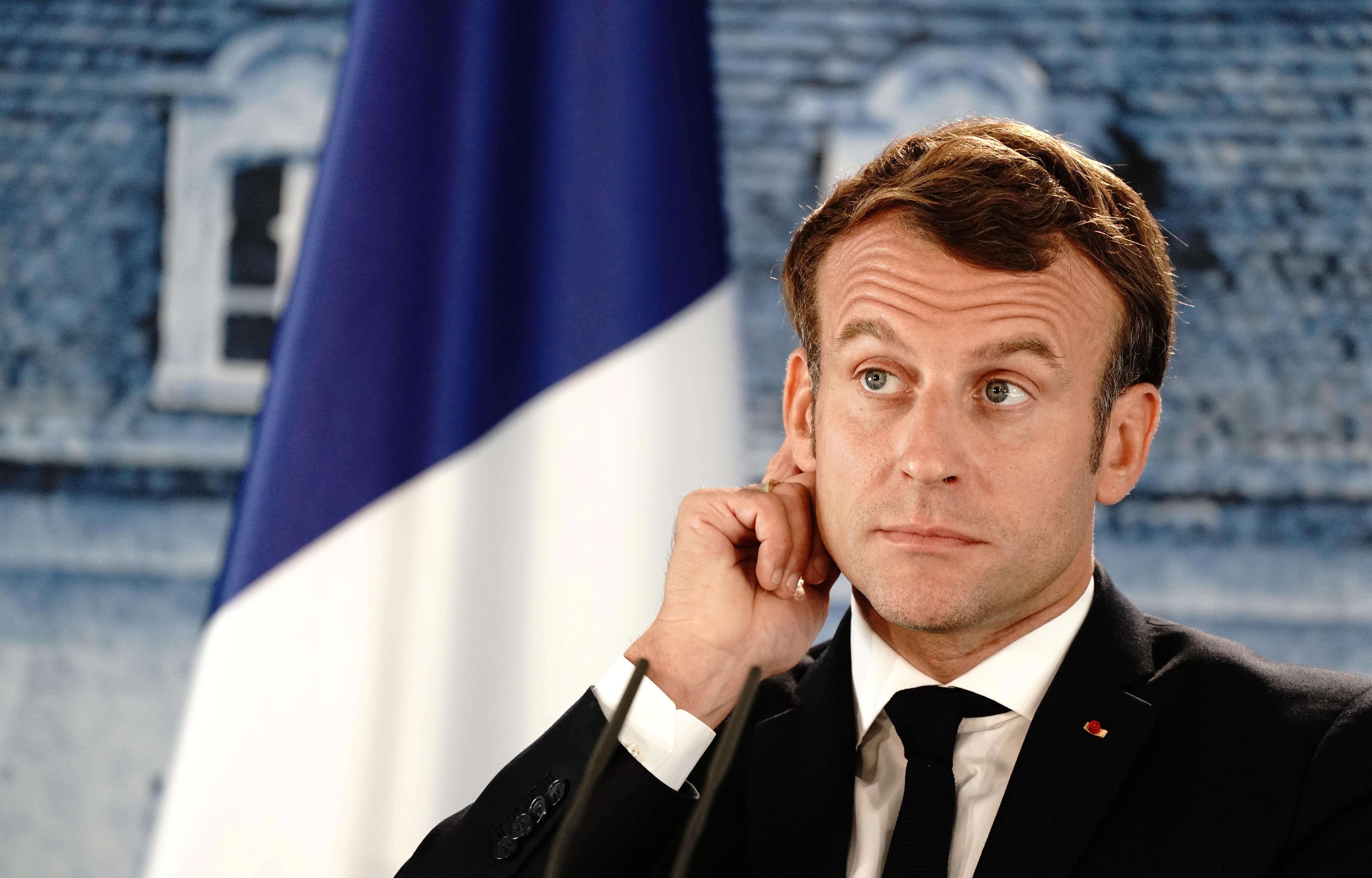 PARIS (Reuters) – French President Emmanuel Macron said on Monday he was against drawing too many national conclusions from results of local elections his party LaRem badly lost on Sunday.

LaRem party failed to win in any big city, leaving Macron, 42, without a local power-base as he eyes a possible bid for a second term as president in 2022. The Greens turned out to be the big winners of the vote, gaining control of big cities including Lyon, Bordeaux and Strasbourg.