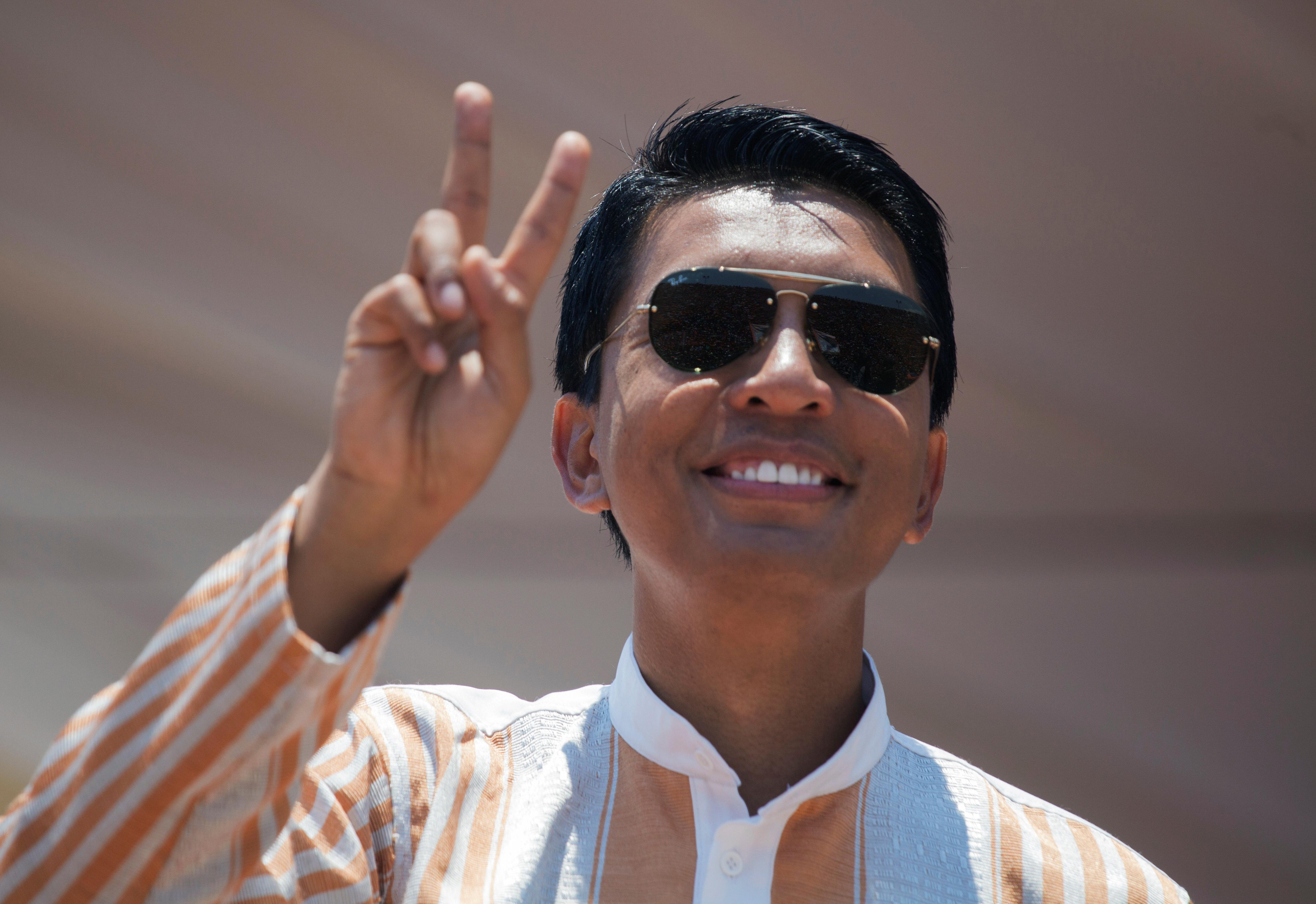 The two former presidents — Ravalomanana and the man who ousted him in a 2009 coup, Rajoelina — had previously said they would accept the outcome of the vote, raising hopes of a peaceful outcome and no repeat of the political chaos seen nearly a decade ago.

But after the electoral commission’s announcement, Ravalomanana’s team asked for the cancellation of the poll result in a filing with the High Constitutional Court, which has nine days to decide whether to confirm the provisional results.

The commission said Rajoelina had won 55.66 percent of the vote compared with 44.34 percent for Ravalomanana and turnout was just over 48 percent. The results were little changed from initial figures announced on Sunday.

The EU observer mission said last week that the runoff election held on Dec. 19 had been calm and that observers had not witnessed fraud.

Rajoelina appealed for calm and for acceptance of the result.

“The country no longer needs trouble,” said Rajoelina, who attended the commission’s results announcement on Thursday and spoke afterwards. He also dismissed the notion that there had been fraud: “We do not cheat, we do not know how to cheat.”

Ravalomanana did not attend, and the commission’s head noted his absence. Later, his campaign team held a press conference and said that they were challenging the results in court, without detailing the irregularities they believe occurred.

“Do not believe that we are giving up. There were frauds. There was a premeditated act,” said Ravalomanana’s campaign director Tsehenoarisoa Rabenja, alleging that the electoral commission “facilitated fraud” in favor of Rajoelina.

The Indian Ocean island nation with a population of around 25 million people is one of Africa’s poorest. About 80 percent of the population lives on less than $2 per day.