The disappearance of Madeleine McCann is one of the most high profile missing person cases in the world – and it is also the name of a new Netflix series.

The series has brought the case back into the light.

Madeleine vanished from her bed in a holiday apartment in Praia da Luz, while her siblings were sleeping in cots next to her, and her parents Kate and Gerry were dining in a nearby tapas restaurant on May 3, 2007.

In any missing persons case it’s important to find distinguishing features to look out for.

In the case of Maddie, one of the most distinguishing features was the blemish on her right eye.

This blemish, known as the “mark of Madeleine”, became key as part of the campaign to find the girl.

Her eyes were highlighted in pictures, videos and posters across the world. 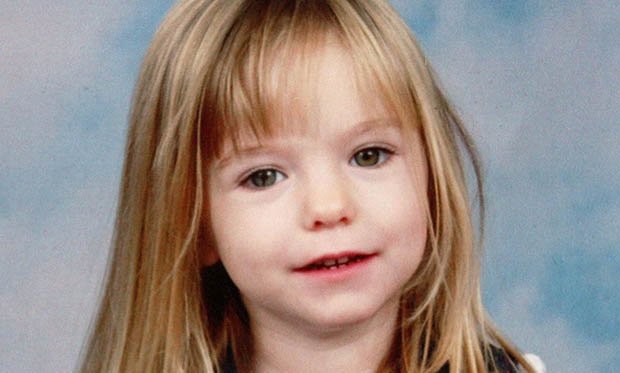 “There are about three to seven babies every 100,000 live births, born with any one of these defects”

Spokeswoman for the Micro and Anaphthalmic Children’s Society

In the UK coloboma is lumped in with two other eye defects – microphtalmia and anophthalmia, according to the Micro and Anaphthalmic Children’s Society.

A spokeswoman for the society told the BBC: “There are about three to seven babies every 100,000 live births, born with any one of these defects.

“Coloboma is more common than the other two conditions.”

The rare eye condition occurs when the eye fails to fully develop while in the womb. 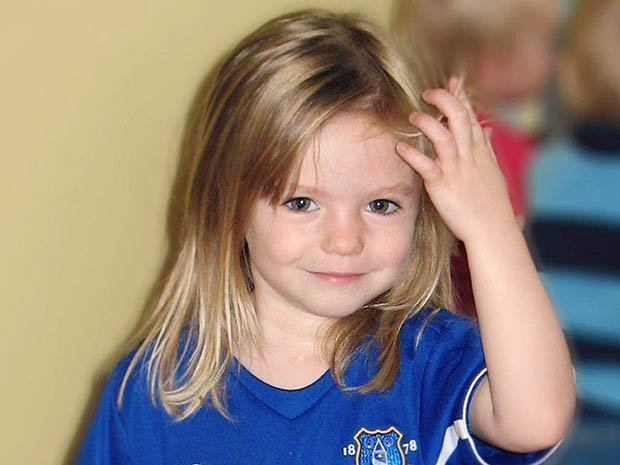 This usually happens between the fourth and 15th week after conception.

It causes a part of the structure is missing, creating a gap – often giving the person a pupil shaped like a keyhole.

Usually those with coloboma are monitored every six months, then every year, but there is no cure.

Some children may need to wear glasses, but it is not usually known how much it will affect vision until the child is an adult.

Sometimes prescription sunglasses are advised to protect against light sensitivity.