THE paedophile suspected of kidnapping Madeleine McCann is only in the frame because German cops think they are smarter than British police, his lawyer claims.

Three-year-old Madeleine vanished from her family's holiday apartment in Portugal in 2007 while her parents dined nearby. 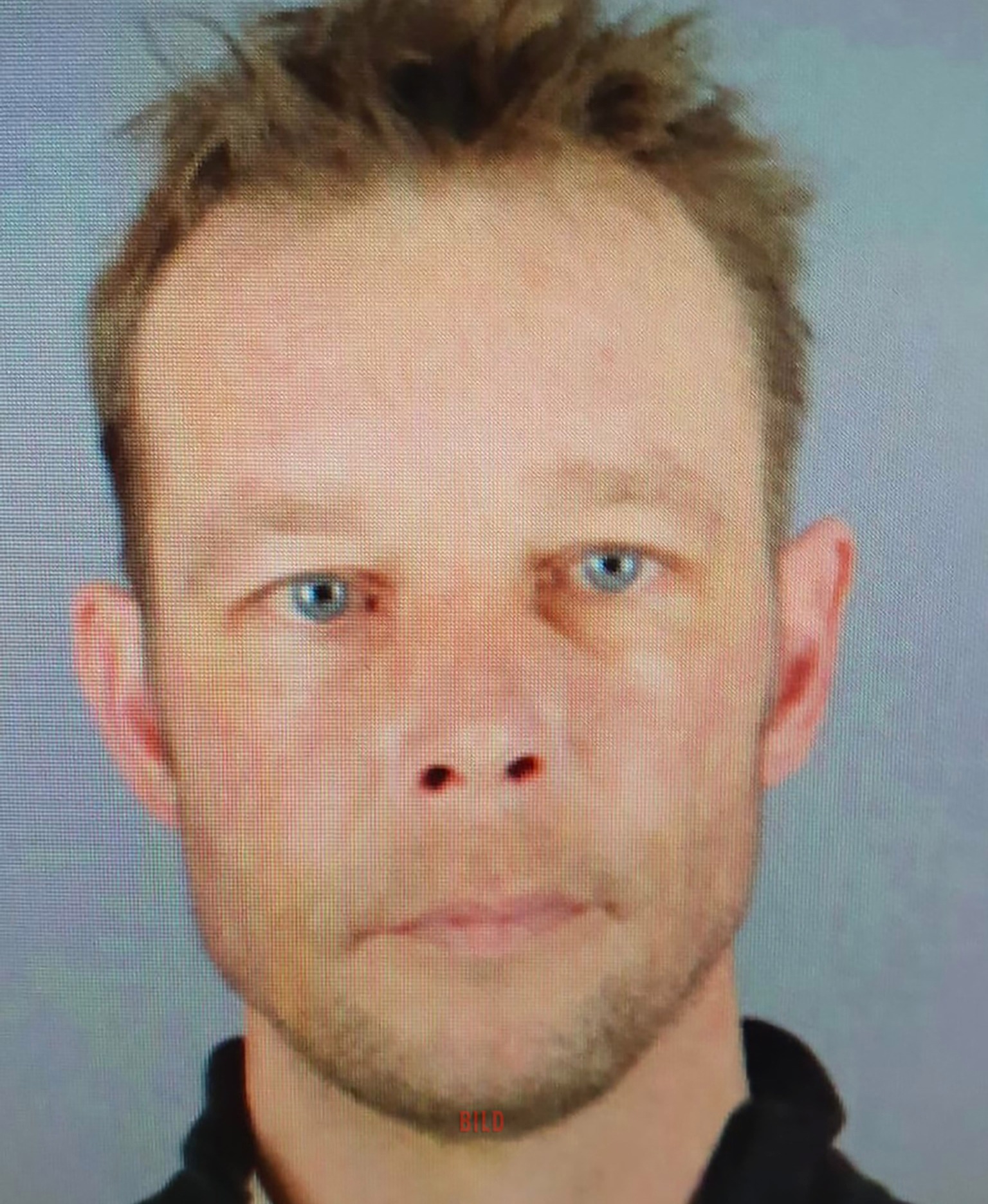 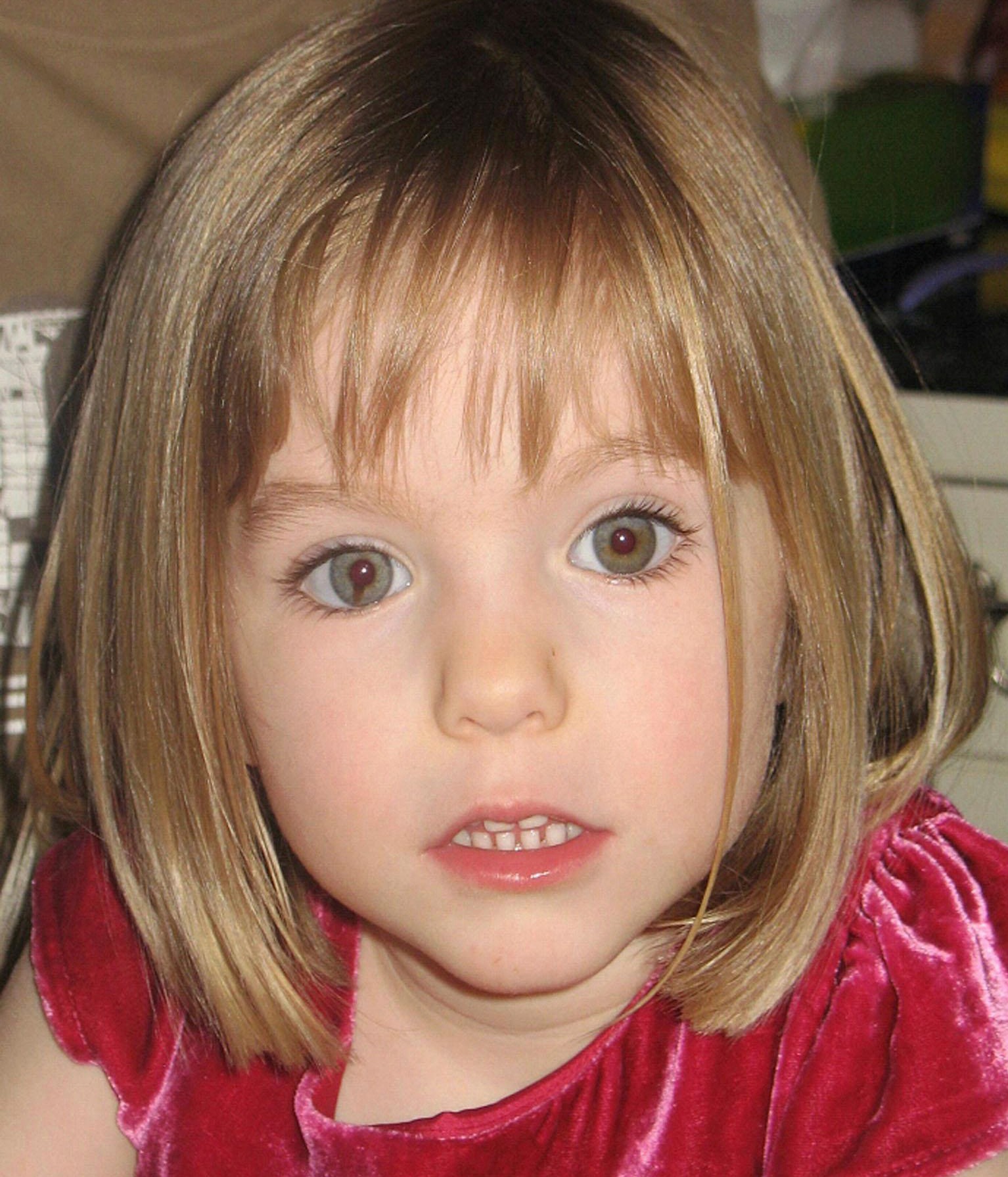 And while no one has been charged with her disappearance, German police last year named sex offender Christian B, 43, as the prime suspect in the case.

Now, as the 14th anniversary of the child's suspected snatching approaches, his lawyer Friedrich Fuelscher says he believes cops don't have "solid evidence" against him, reports the Mirror.

He told German TV: "Different authorities have investigated – the Portuguese police and British.

"My client has not been charged in these proceedings, he is considered as ‘accused’. Based on this, I don’t assume that there is any solid evidence against him.

"Maybe that’s a bit typical for us Germans, that at least in Europe we somehow think we’re something special and we can do things better than others.

"We’ll see if that’s the case here, but I personally don’t believe it."

Christian B is in prison in Germany for the rape of an American woman, 71, in the Algarve in 2005. 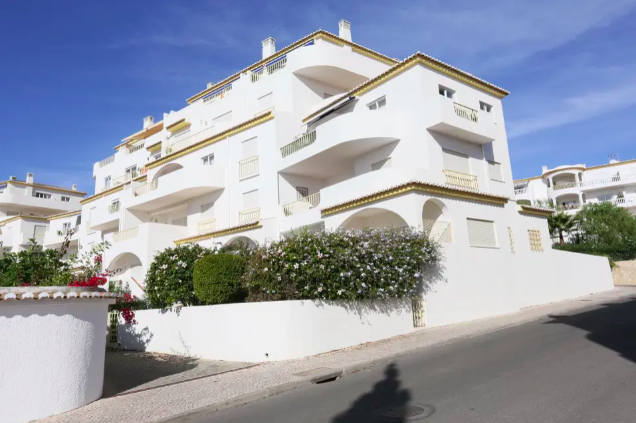 And despite police failing to charge him with Madeleine's disappearance, prosecutor Christian Wolters said he has not given up hope of charging him.

This comes as Christian B is set to be charged with the rape of a woman in 2004.

The sex offender is suspected of attacking Irish tour representative Hazel Behan in her Portugal apartment — just a 30-minute drive from where Madeleine vanished.

German cops hope to charge the sex offender “within the next three months.”

Hazel, 20 at the time of the attack, contacted British police after she read of the 2005 assault Christian B committed.