Brit tourists heading to party-mad Sunny Beach are now being warned to beware of the 'sex on the beach' scam, which has left some victims hospitalised. 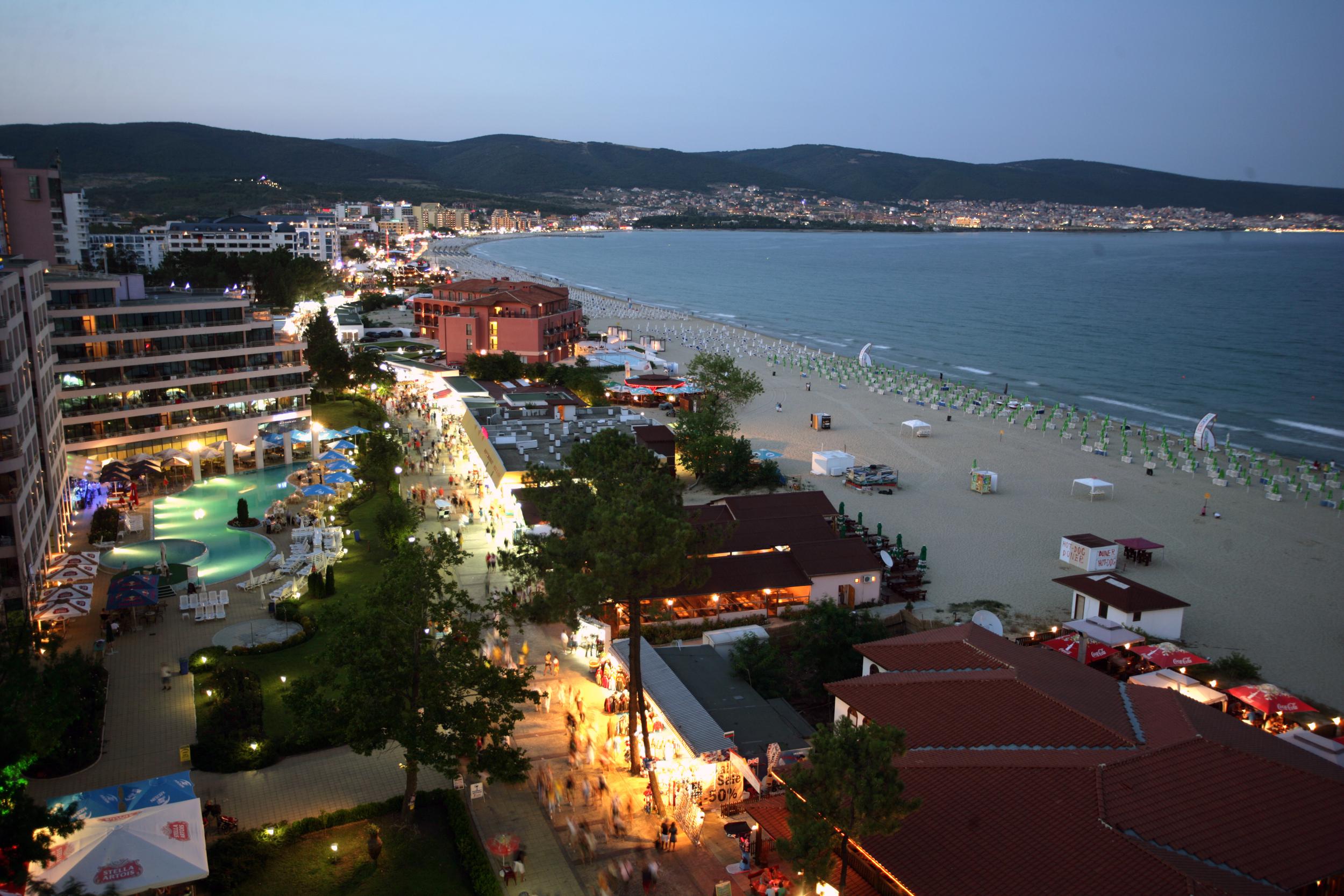 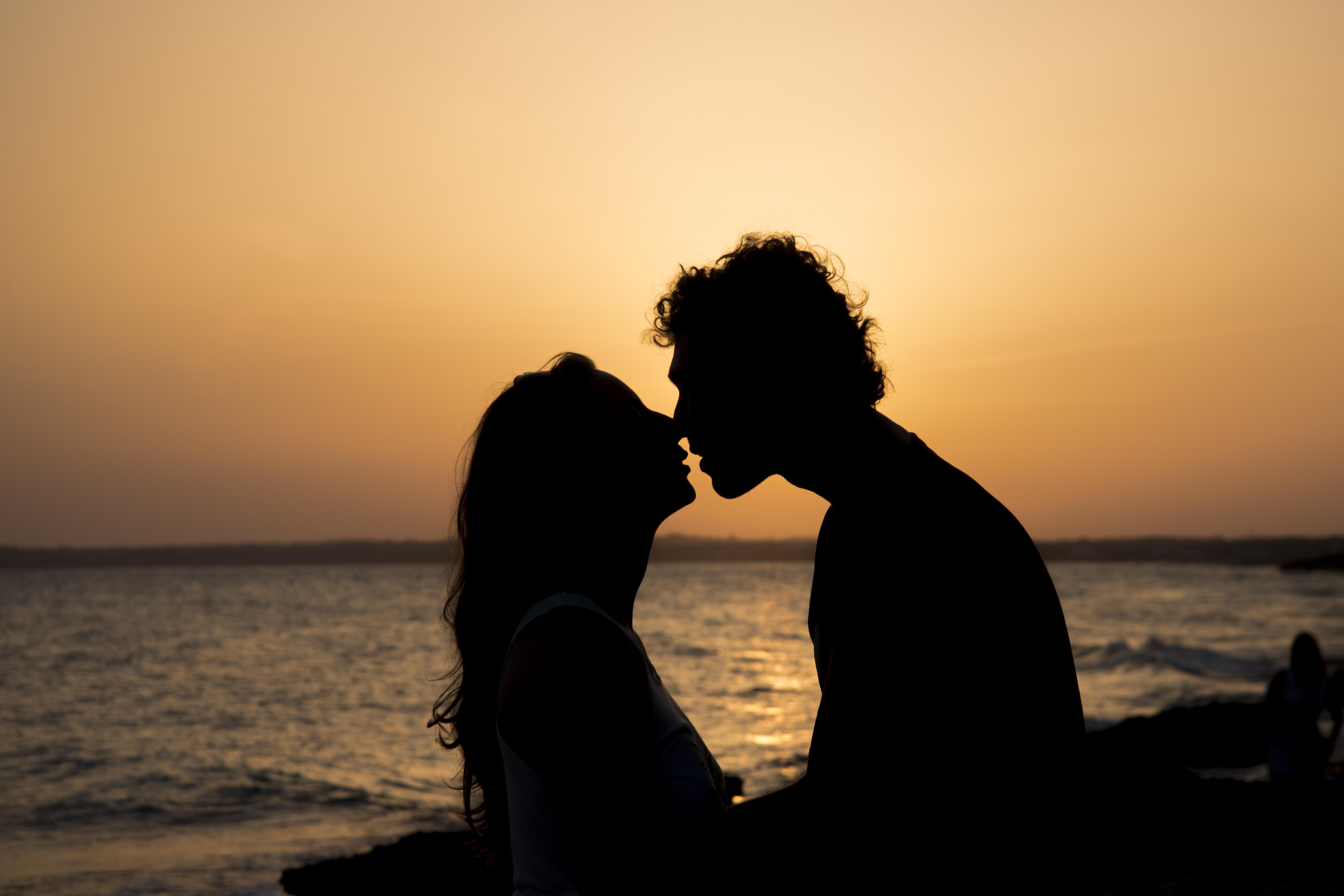 The girls at the heart of the brutal con trawl bars in the early hours looking for those who have over-indulged in the controversial resort, where a pint costs less than a pound.

Crime bosses tell their girls – some said to be as young as 14 – to target those who are too drunk to stand by enticing them onto the sands with the promise of no strings attached sex.

However, once the victim is alone with the girl, a gang of men will emerge from the dark, ambush and mug him.

One tourist warned: "Free sex on the beach will only lead to you getting robbed. My friend met this girl in a bar and headed to the beach. 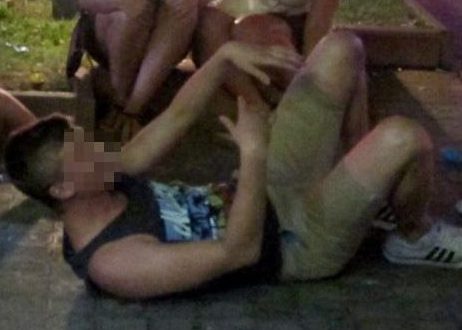 "They both took their clothes off and then these men suddenly turned up and asked for his wallet.

"He handed over all his cash, phone and watch and they still beat him  up. He spent most of the last two days of his holiday in the medical centre."

David Greene wrote on TripAdvisor: "Don't go to the beach with one of these prostitutes its where they work, they take people's money after taking them to a secluded spot."

Welsh Lad added: "Lads go on the beach late at night with the 'girls', and before anything can happen, the heavies will appear and take all their money saying its a 'on the spot fine'."

The scale of the mafia's grip on Sunny Beach hit the headlines in 2016 when a notorious drugs lord was gunned down in front of Brit tourists.

Dimitar Zhelyazkov, best known as Mityo the Eyes, was left fighting for his life following the gun battle at restaurant loved by holidaymakers.

One of Zhelyazkov’s key associates was killed during the assassination attempt on the underworld kingpin and another was left seriously wounded.

Four Brit teens were forced to flee the resturant when the gunmen opened fire during what was reported to be an ongiong  row over extortion.

Reports say parts of the resort – mainly bars and restaurants – are run by a few mafia families who have made millions out of the tourism boom.

Their burly Mercedes-driving "soldiers" are a regular sight in the resort, dressed head-to-toe in black and weighed down with chunky gold chains.

Others have posted similar warnings on TripAdvisor with one telling how he was charged by thugs for taking a pee on the beach – and then beaten up.

Skinny dippers also reported how they returned to the sands only to find all their belongings missing.

The Black Sea coastal resort – which attracts hundreds of thousands of UK sunseekers every year – has seen a spike in crime as crooks move in to exploit drunken holidaymakers.

But the flocks of drunk Brits are attracting criminals in a resort where many parts are known to be run by the local mafia.

Prostitution is not illegal in Bulgaria but it is believed to be linked to the criminal underworld, who are known to run many of the bars and clubs in Sunny Beach.

Many of the girls involved in the 'sex on the beach' attacks are thought to be local hookers being controlled by gangland bosses.

Tourists are also targeted by thieves, pickpockets and con merchants in Sunny Beach and other Bulgarian coastal resorts.

HOW TO STAY SAFE IN BULGARIA

The Foreign Office has already warnings about Brits being targeted by sex workers.

It stated: "We’ve received numerous reports of muggings and assaults of British nationals by prostitutes and their minders.

"Avoid areas where prostitutes operate, including car parks, the beach, badly lit areas, and areas with bushes and trees.”

"Some tourists have been victims of overcharging in strip clubs in Sofia and in some resorts like Bansko, Borovets and Sunny Beach.

"Overcharging can amount to hundreds of pounds and victims have been threatened with violence if they don’t pay.

The Sun Online has contacted the Sunny Beach Police Station Burgas for comment on the claims..