Steven Avery is the centre of Netflix’s Making A Murderer: Part 2 as it gears up to show his fight for freedom in the next chapter of the gripping tale. 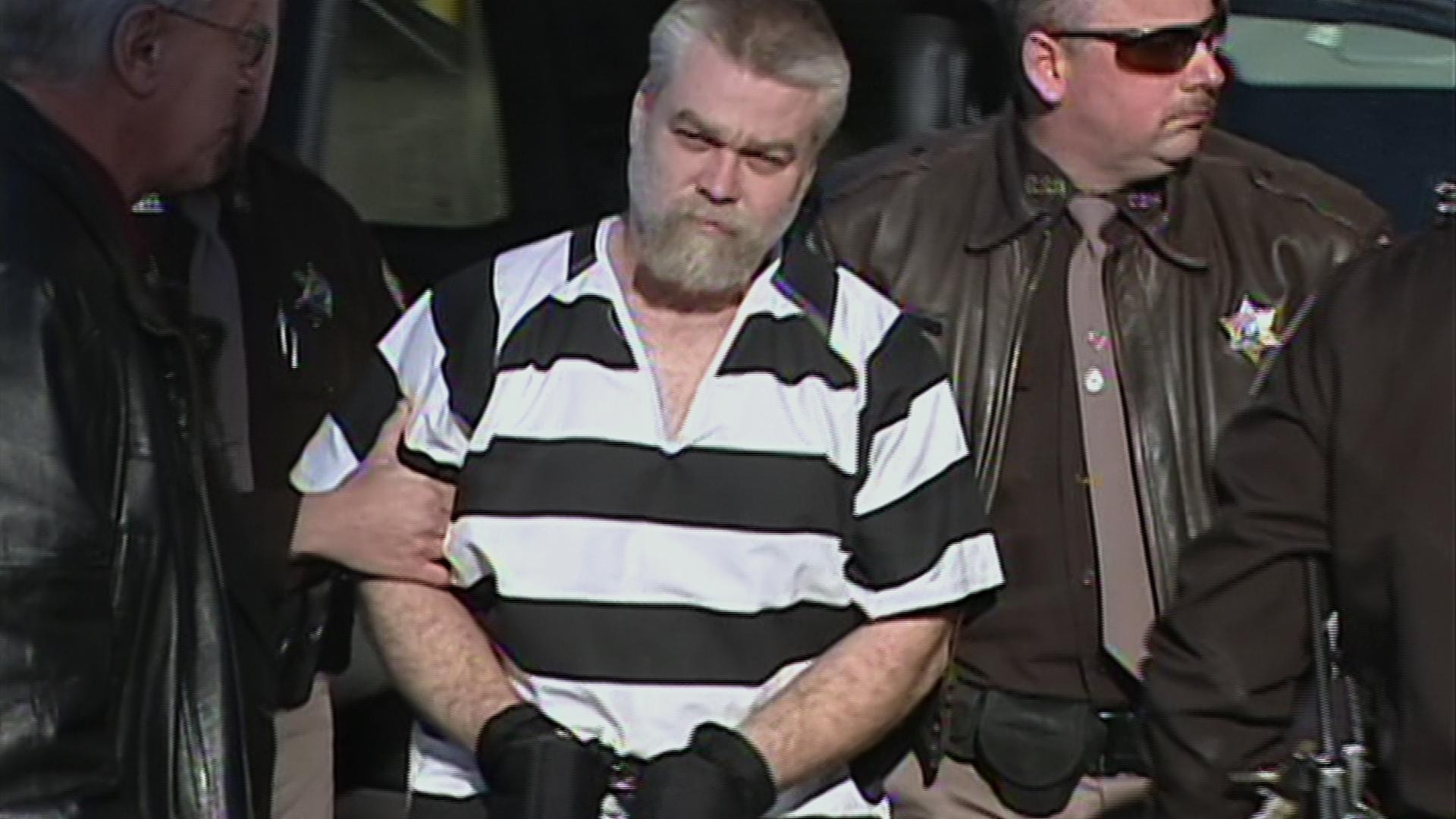 Avery was convicted of the murder of photographer Teresa Halbach in 2007 and was sentenced to life imprisonment with no parole.

The trailer released today introduces a tough lawyer Kathleen Zellner who has overturned more wrongful convictions than any private attorney in the US.

She has taken on Avery’s case and cites that Halbach’s last phone call could be one of the pieces of evidence that could overturn her client’s conviction.

She said in the trailer: “The prosecution’s case was Teresa never left the property. 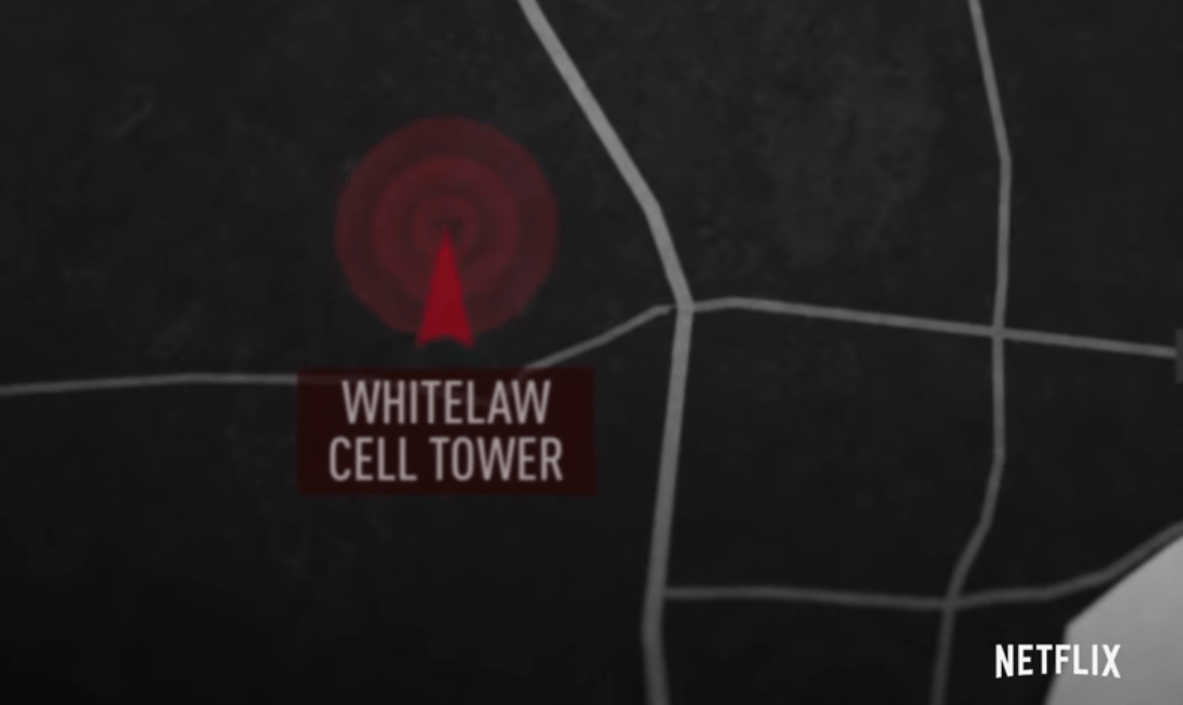 “But the last phone call pings off a cell phone tower miles away from the Avery property.”

The second-chapter of the Netflix documentary series will shine a light on what happened post-trial after the first series ended in October 2015.

Viewers will see Zellner fight for Avery’s freedom to uncover more evidence about what may have really happened to Halbach and how and why the jury convicted Avery.

Zellner promises: “There is an abundance of evidence. This could flip the whole case.” 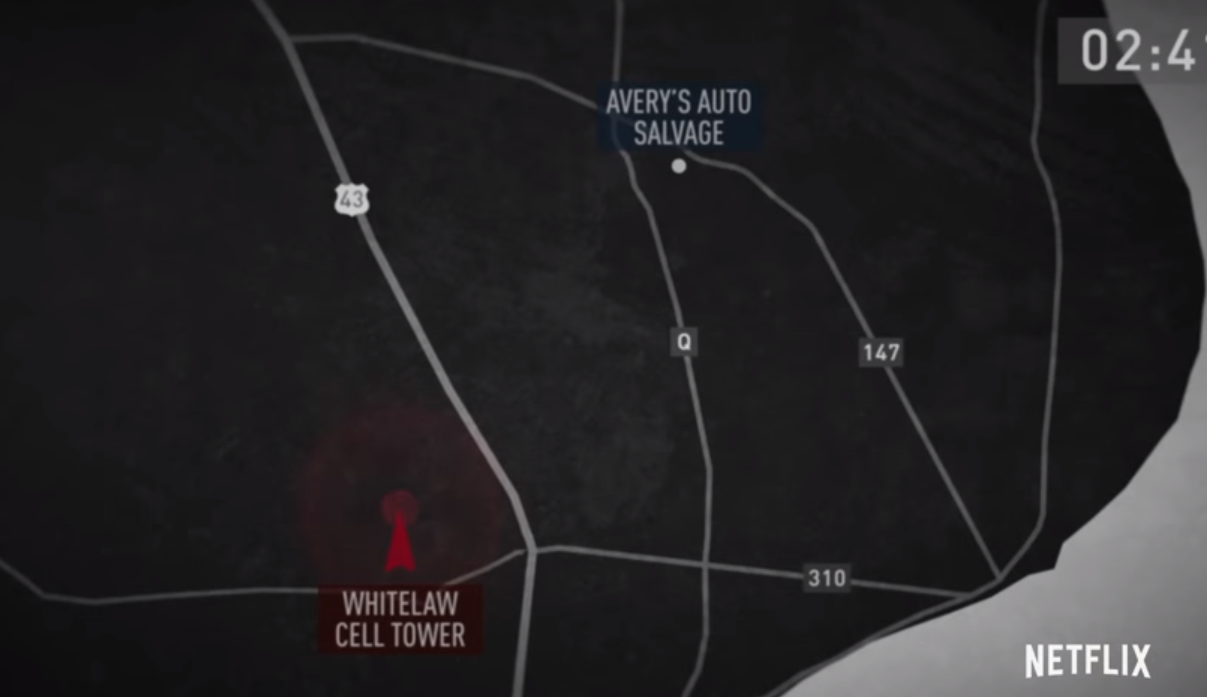 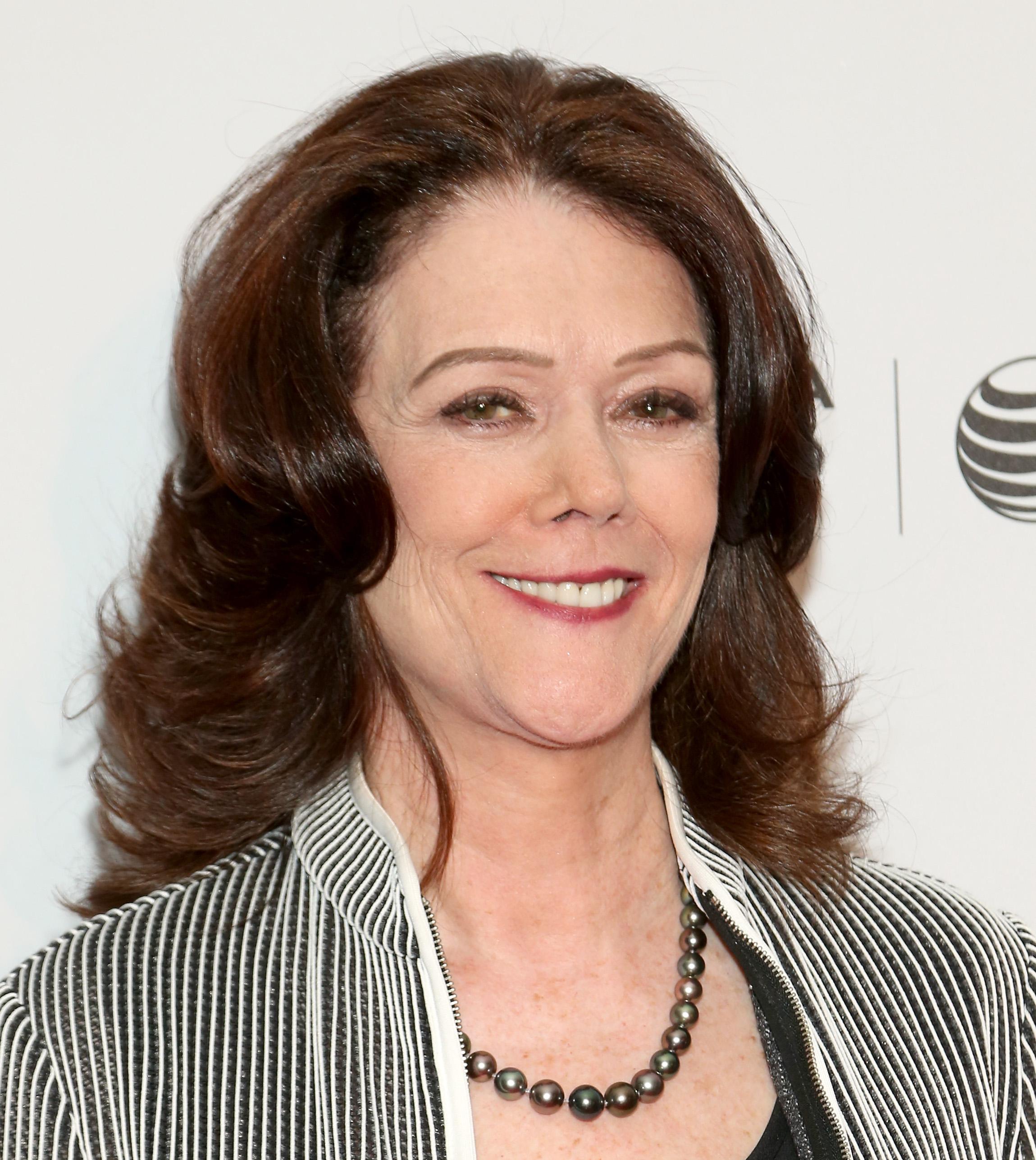 In 1985 he was falsely convicted of sexually assaulting a young, female jogger.

It took 18 years for his conviction to be overturned and he was given a $36million (£28.2million) payout in compensation.

Days later he was re-arrested for the murder of Halbach in 2005. 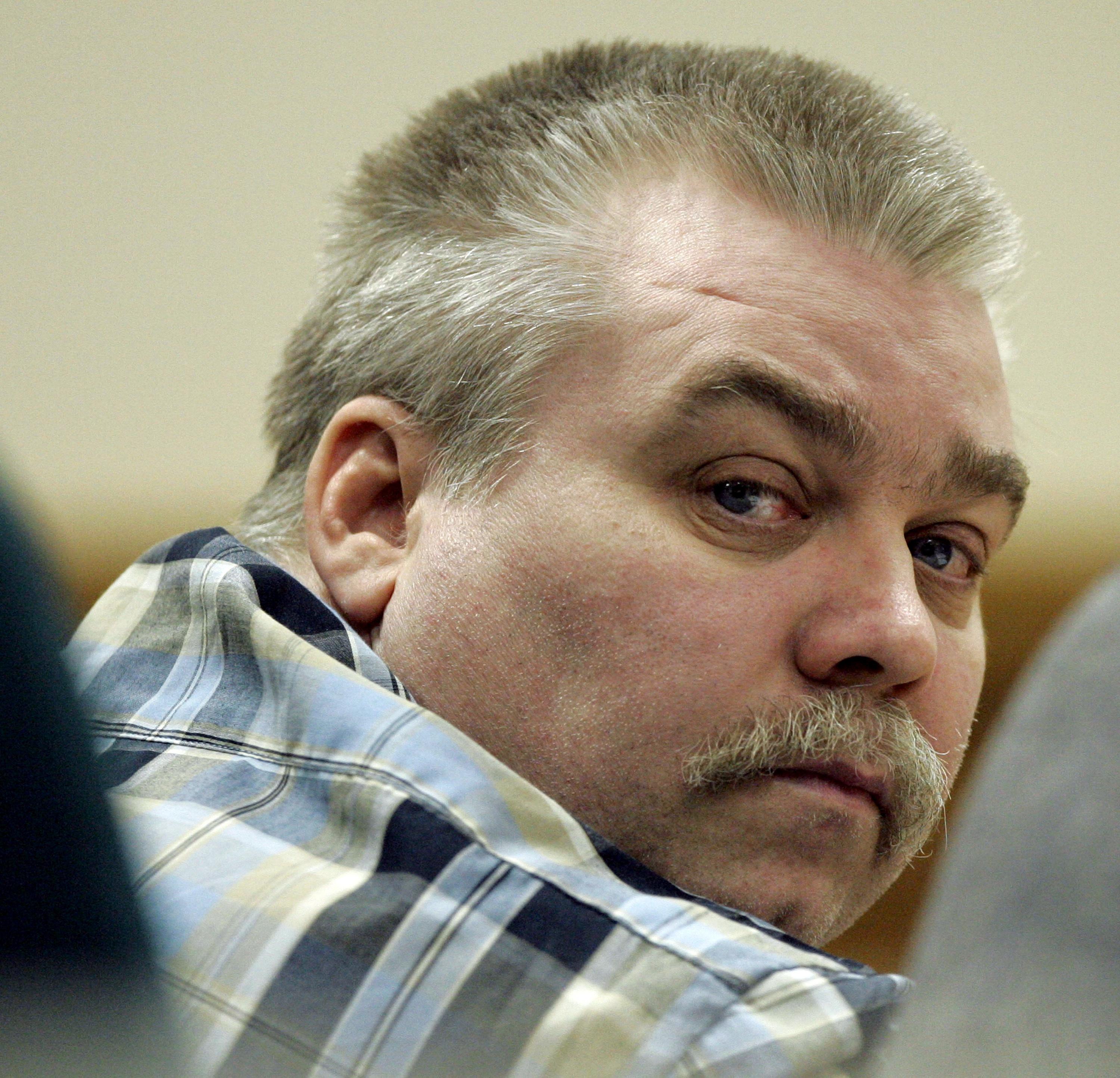 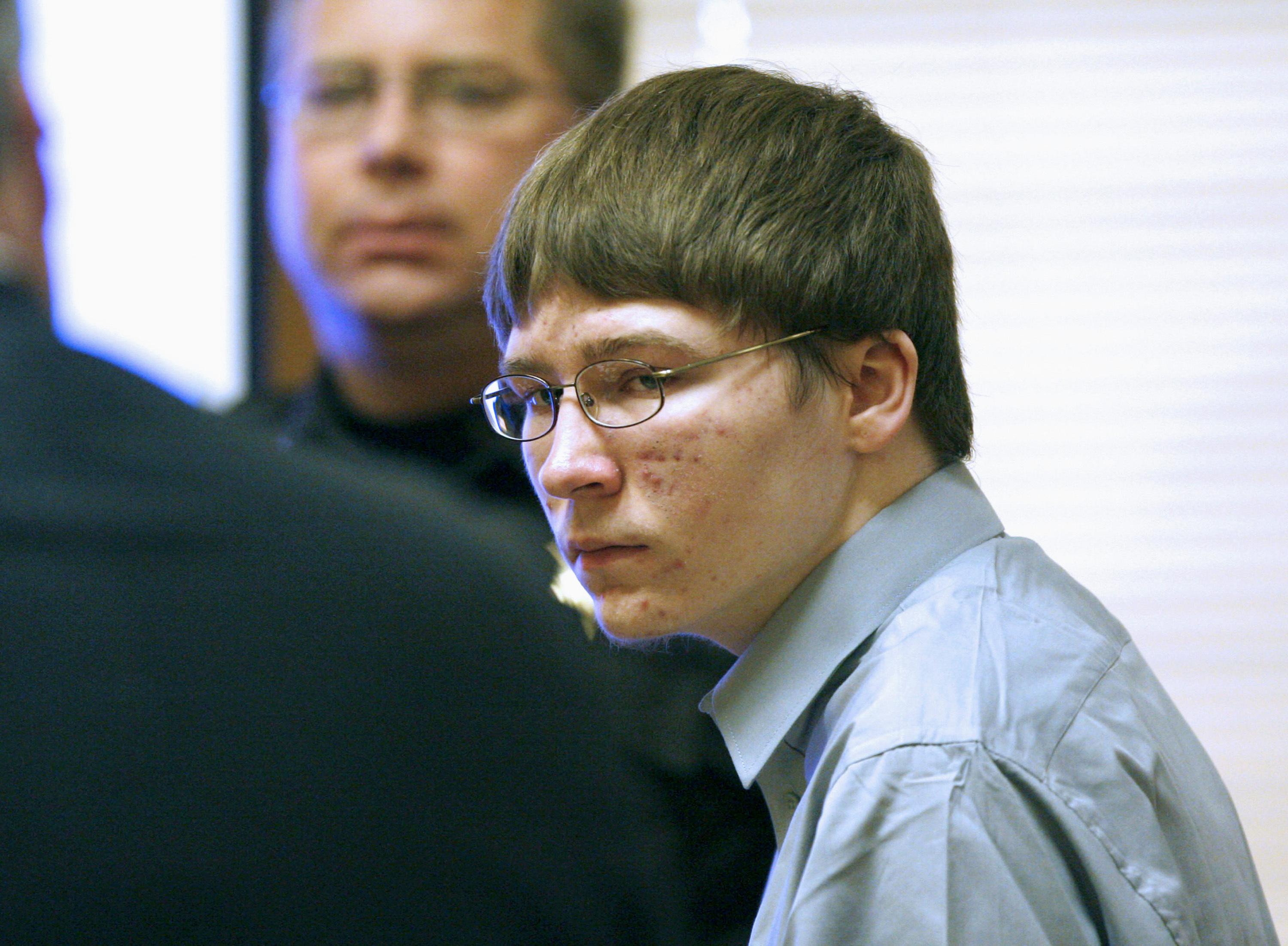 Avery’s 16-year-old nephew Brendan Dassey was arrested in March 2006 for being party to her first-degree murder, sexual assault, and mutilation of a corpse, and was convicted in April 2007 after a nine-day trial.

During interrogations the police said he had confessed in detail to helping Avery carry out the rape, killing and dismemberment of Halbach.

His confession was used as the foundation of Dassey's trial, which lacked physical evidence linking him to the murder.

However, in June 2006 he recanted his confession and claimed he had been coerced. 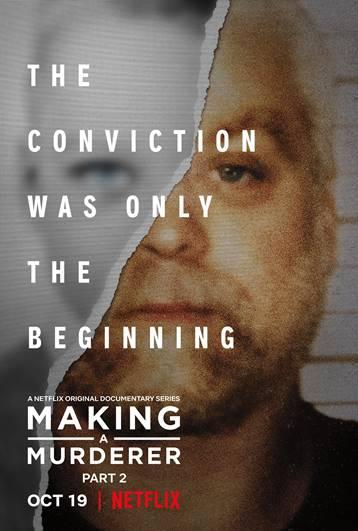 Dassey was still sentenced to life in prison.

Following the conclusion of the first series, Dassey’s legal team filed a lawsuit claiming he had been illegally arrested and imprisoned.

A judge overturned Dassey's conviction in August 2016, ruling that investigators took advantage of Dassey's cognitive disabilities and tricked him into confessing.

His attorneys had argued investigators used improper interrogation techniques on a minor with a low IQ.

However, the Wisconsin Department of Justice appealed up to a US Appeals Court, which in a 4-3 ruling found the confession to be voluntary.

On June 25, 2018, the Supreme Court Justices agreed not to review the Appeals Court ruling – but no reason was provided for the decision.

The second series also follows now 28-year-old Dassey and how his case could be taken all way up to the US Supreme Court.