As the second part of the documentary is set to look at legal processes since the show debuted in 2015 and the effect that it has had on their families, we take a look at the timeline of events so far. 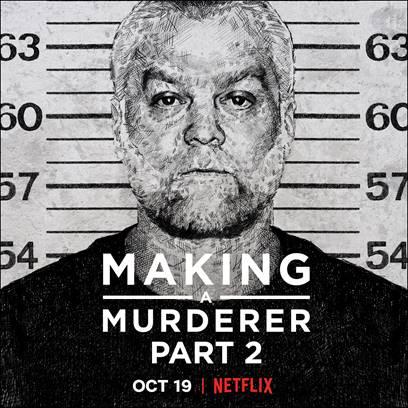 What's the timeline of events so far?

This is the last time that she is seen alive.

November 5, 2005: A Toyota RAV 4 belonging to Ms Halbach is found hidden under debris on Avery’s property by search volunteers.

November 9, 2005: Avery is arrested and charged with possessing firearms after two guns were found in his home.

March 2, 2006: Avery’s nephew Brendan Dassey, then aged 16, is charged with being party to murder, mutilation of a corpse and sexual assault.

The charges are based on a videotaped confession where Dassey claims that he raped and killed Ms Halbach with his uncle, before torching her body. 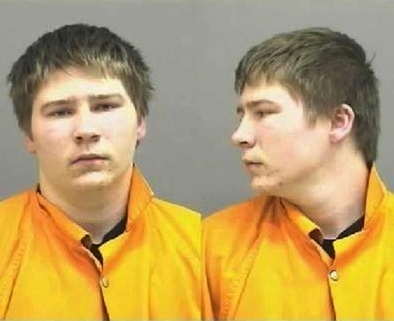 March 8, 2006: Based on his nephew’s confession, Avery is charged with kidnapping, false imprisonment and sexual assault with a dangerous weapon.

January 29, 2007: The additional charges are dropped because Dassey may not testify at Avery’s trial, a judge rules.

January 30, 2007: A judge rules that the defence may tell the jury that Avery was previously wrongfully convicted of rape, and permits them to use a vial of blood that was found unsecured as evidence.

The defence claim that the vial appears to have been tampered with and that the blood was planted in Ms Halbach’s car to frame Avery.

March 18, 2007: After 22 hours of deliberation, the jury finds Avery guilty of first-degree murder and of being in possession of a firearm. He is acquitted of mutilating a corpse.

April 23, 2007: Dassey testifies and says that he lied to detectives about murdering Ms Halbach. Avery does not testify.

April 25, 2007: Dassey is found guilty of sexual assault, party to a homicide, and mutilation of a corpse.

June 1, 2007: Avery is sentenced to life in prison with no possibility of parole

August 2, 2007: Dassey is sentenced to life in prison, with possibility for parole in 2048 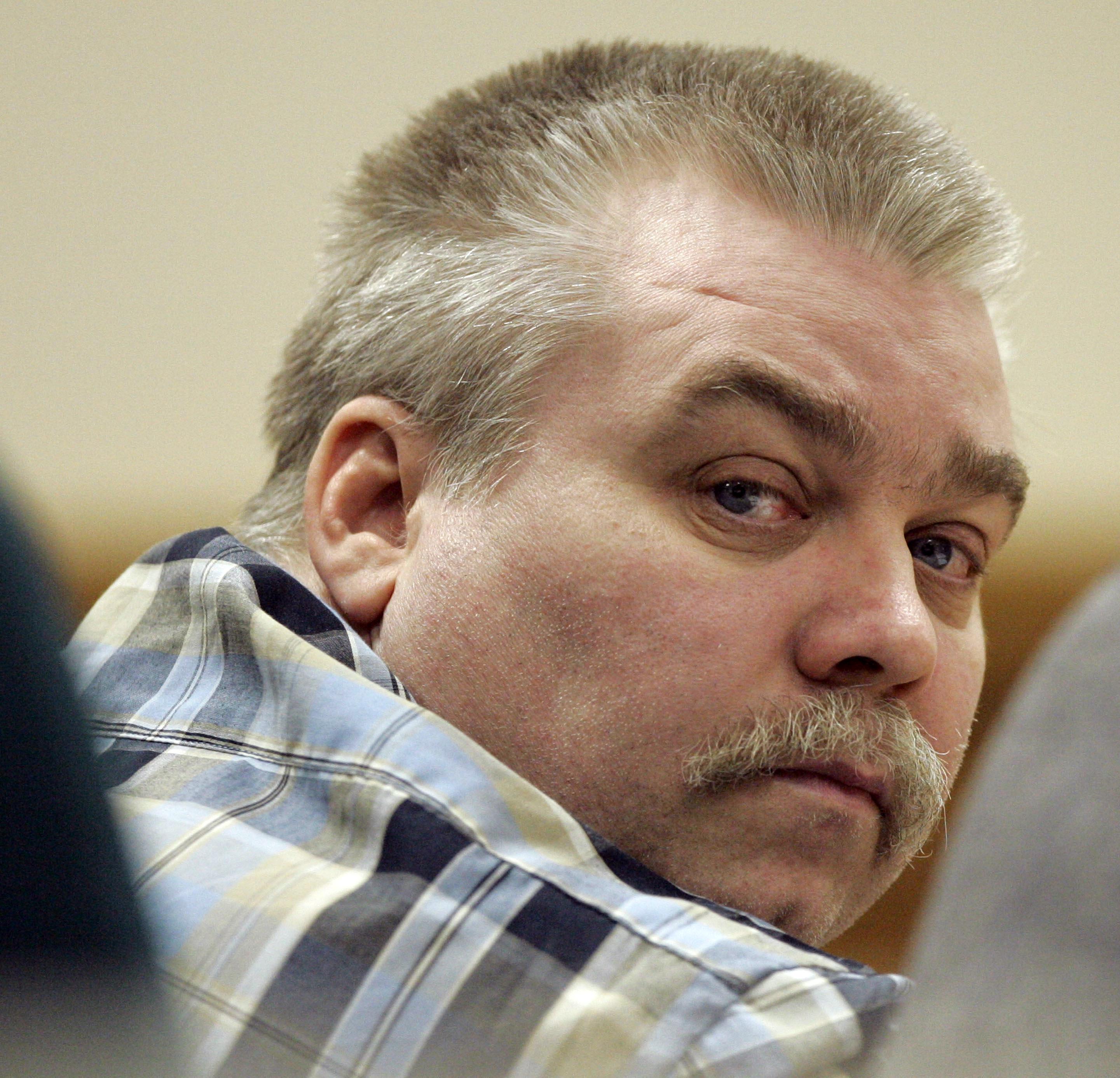 What happened to Steven Avery after the first season aired?

For the past 11 years, he has been fighting for his freedom, with the help of his two trusted lawyers Dean Strang and Jerry Buting.
They claim progress in DNA testing could pave the way for a new trial over Teresa Halbach’s murder.

He told Dassey, now 27, that he would be released within 90 days.

But this decision was thrown into jeopardy in September 2016, when prosecutors appealed the ruling which in a 4-3 ruling at a US Appeals Court, found the confession to be voluntary.

On June 25, 2018, the Supreme Court Justices agreed not to review the Appeals Court ruling – but no reason was provided for the decision.

Meanwhile, Ken Krantz claimed the hit documentary had used deceptive editing and left out key evidence to trick its viewers. 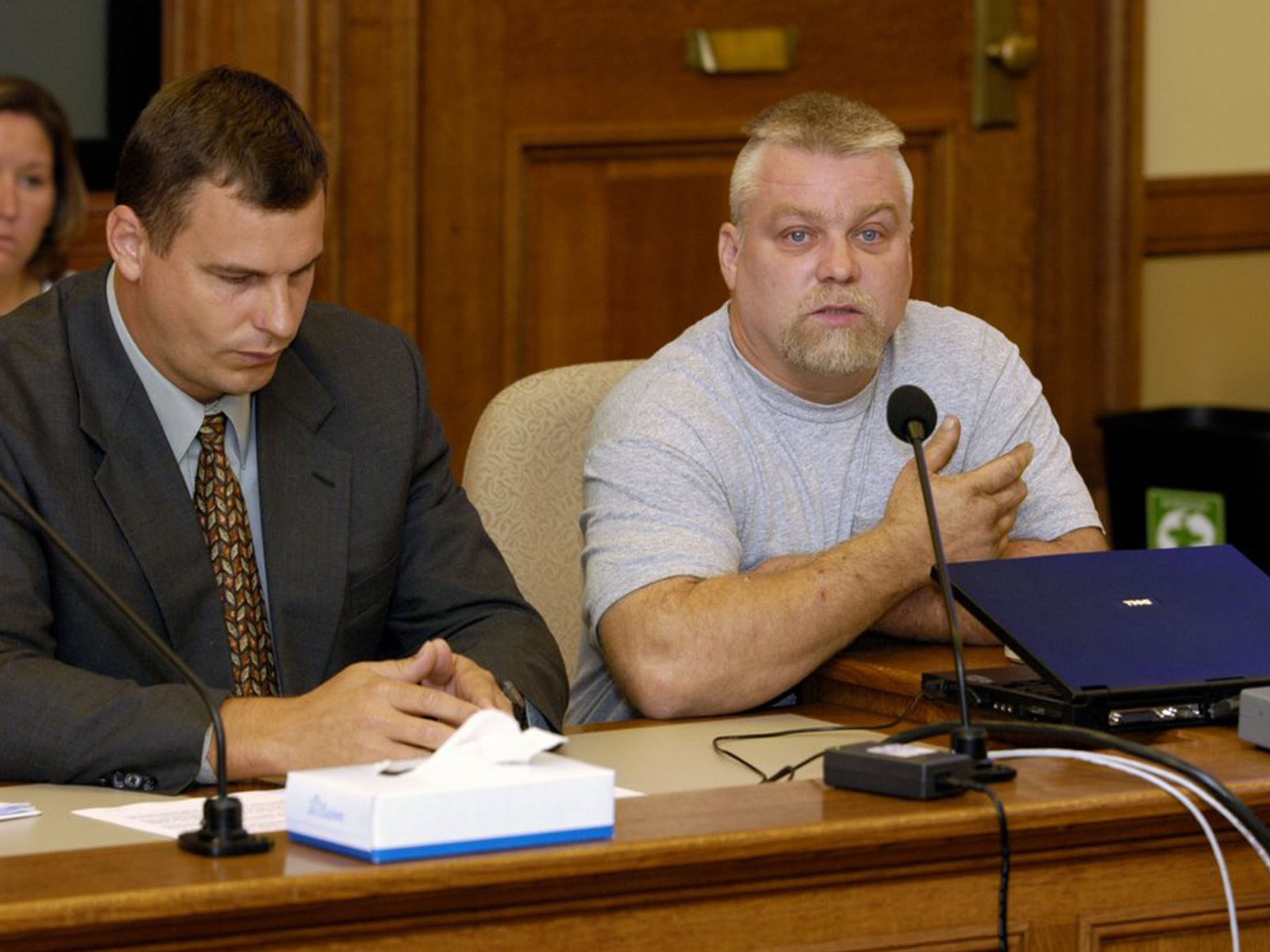 The lawyer said the Netflix story had ruined lives and reputations, with the show “a very good piece of entertainment” – but not true to reality.

Avery’s attorney Kathleen Zellner has also made explosive new claims that Halbach’s ex-boyfriend was physically abusive towards her and may have been the one who killed her.

In a 1,272-page document, Zellner also claims that the victim’s former lover had unrestricted access to Avery’s property and Halbach’s home giving him “complete control of evidence”.

In the new document, retired FBI agent Gregg McCrary declares of Hillegas: “I have seen no evidence that he offered an alibi or any sort of statement regarding his activities from October 31, 2005, to November 3, 2005.

“Nor have I seen any evidence that the authorities ever asked him to do so.”

When is Making A Murderer season 2 on Netflix?

Making A Murderer season 2 will officially arrive on Netflix October 19, 2018.

Over the course of 10 episodes, Making a Murderer season 2 will follow the legal processes since the show debuted in 2015 and the effect that it has had on their families.

The episodes from the first season were all released at once, but it has not yet been revealed whether it will be the same format as previously or whether the episodes will be released on a week-by-week basis.