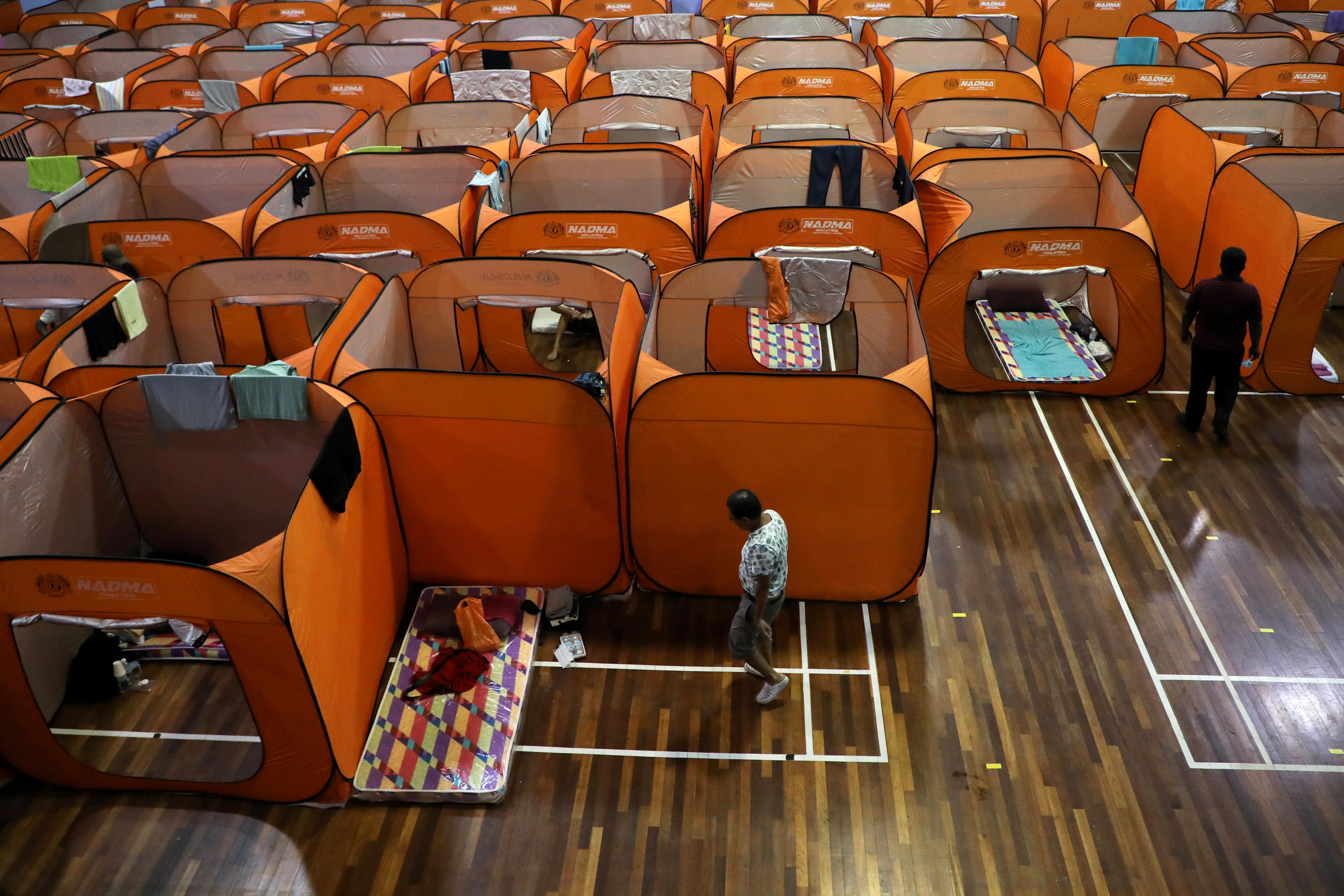 KUALA LUMPUR (Reuters) – Malaysian health authorities on Monday reported 134 new coronavirus cases, raising the cumulative total to 4,817 as Southeast Asia’s third-largest economy sees a plateau in the number of new infections reported over the past 10 days.

The authorities also reported one new death, a participant at a religious gathering that was responsible for more than a third of the total confirmed cases in the country, bringing the total number of fatalities to 77.

Malaysia had the highest number of confirmed cases in the region until Monday, when the Philippines reported a cumulative total of 4,932 cases.