A MALL Santa Claus was arrested after he allegedly grabbed his underage coworker and exposed himself to her in a breakroom, according to police.

Prince Carter, 45, from Bridgeport, Connecticut, was taken into custody on Monday after he reportedly exposed himself to an underage coworker while working as a Santa Claus at the Connecticut Post Mall. 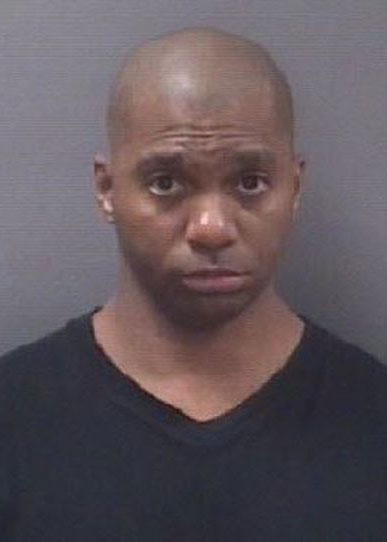 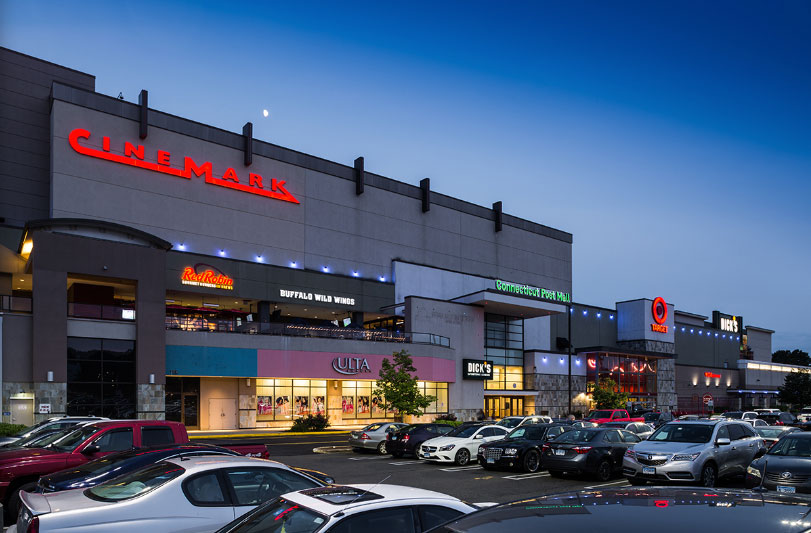 Police said they were called to the mall by the juvenile about a possible sexual assault around 7.30pm on Monday.

Carter was accused of hugging the underage colleague, grabbing her, and exposing his privates to her in the employees' breakroom, according to the Milford Police Department.

The 45-year-old was arrested in Bridgeport later that day and charged with third-degree sexual assault and breach of peace, the department confirmed.

According to a spokesperson for the Connecticut Post Mall company, Carter has been banned from the mall property.

He was being held on $25,000 bond pending his Tuesday arraignment.