Gregory Irvin is accused of murdering 74-year-old Anne James as he visited her while her husband was in hospital. 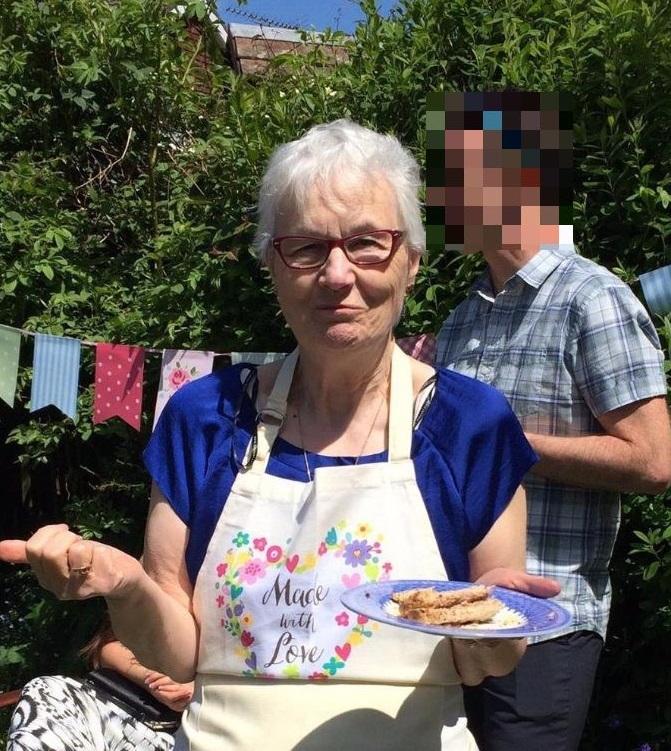 Birmingham Crown Court heard that blood matching that of Mrs James was found on Irvin's jacket and on the accelerator of his Mini after his grandmother was found dead on her pantry floor.

And he was allegedly caught on CCTV leaving the scene with a bag believed to contain the murder weapon.

The 26-year-old denies murdering charity worker Mrs James with a serrated knife after driving to her home in Walsall, West Mids — where she had lived for nearly 40 years.

Prosecutor Rachel Brand QC told Jurors Mrs James's husband Christopher had been admitted to hospital with pneumonia about a week before she was killed on 28 February this year. 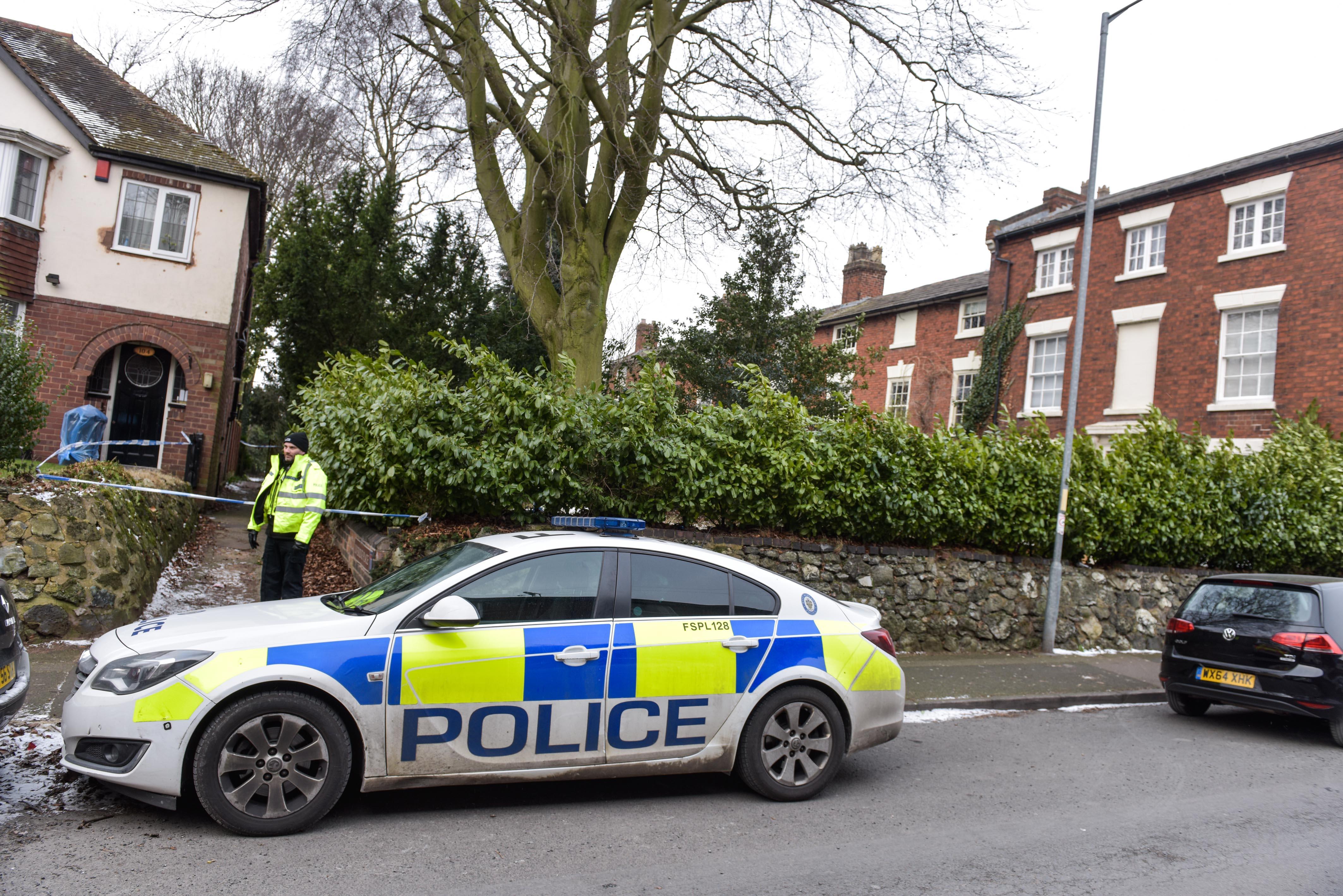 Describing the retired nurse's movements on the day of her death, Ms Brand told the court: "By midday Anne James was at home.

"She was unpacking her shopping and was doing herself some soup for lunch.

"About half an hour later, she was lying dead in the pantry, just off her kitchen. She had been brutally killed.

"She had been stabbed over 30 times to her chest and her back, and her throat had been cut right across the front.

"The killer wasn't a stranger to her — it wasn't a burglar.

"On the contrary, the killer was somebody she trusted implicitly and who had always been welcomed into their home throughout his life — it was her own grandson, the defendant, Gregory Irvin." 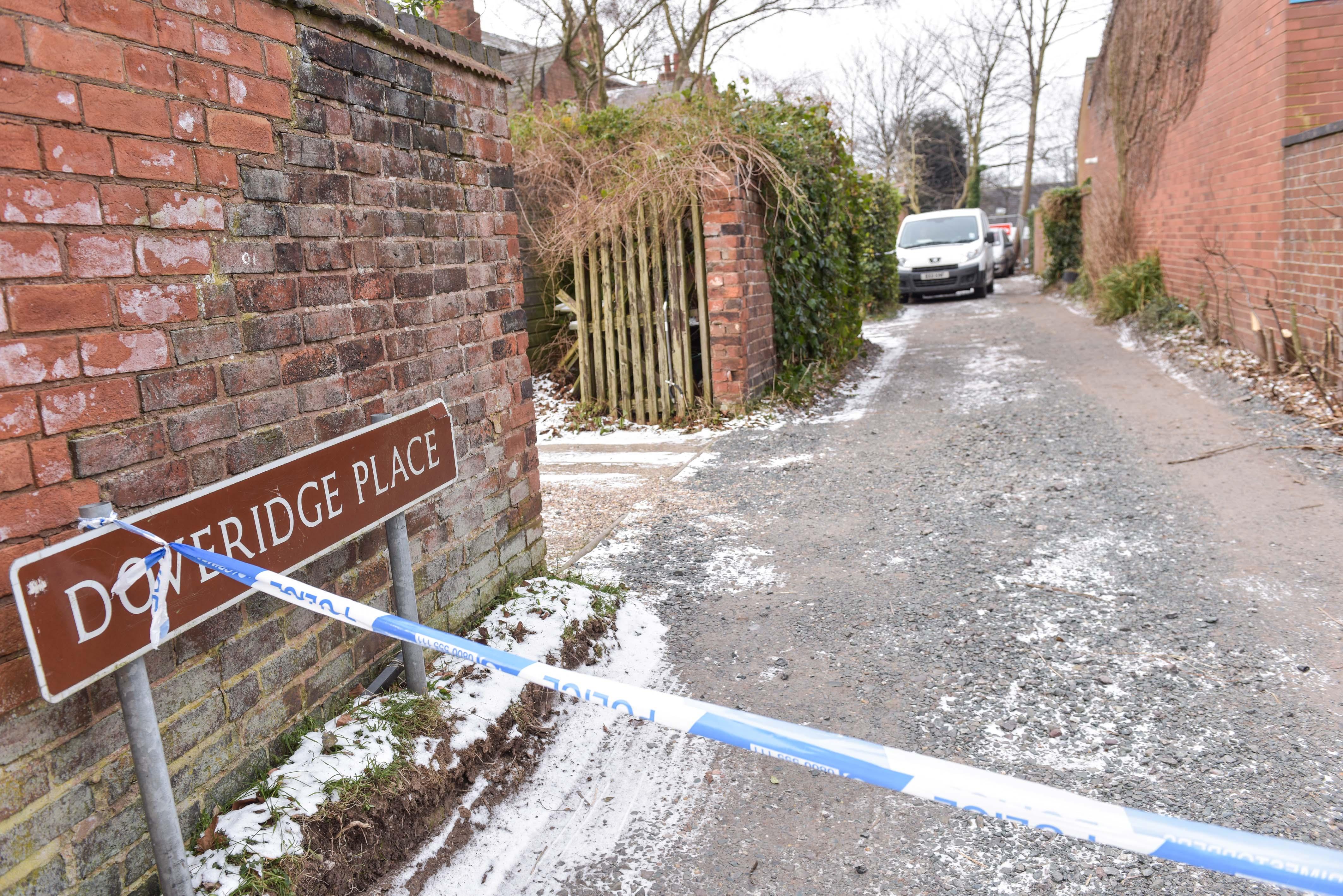 The court heard after killing Mrs Jame jobless Irvin later returned to the scene with his mum and girlfriend — where he denied seeing his gran that day.

Ms Brand added: "When he was arrested and questioned he answered 'no comment' to all the questions the police put to him.

"Since then he has said to people that he had no memory of the events of the 28th February in his grandmother's house.

"So he doesn't admit it, but you will hear in due course that the evidence only points one way."

Jurors were told they may have to consider a partial defence of diminished responsibility due to the defendant's mental state.

Outlining the evidence against Irvin of Bilston, West Mids: "A council CCTV camera showed that, just after 12.20pm, the defendant drove up in his blue Mini.

"He parked on Sandwell Street and he walked down the lane to the door of his grandmother's house.

"Only 15 minutes later he was captured on the film as he walked out of Doveridge Place, got into his car and drove away.

"He must have had the presence of mind to carry away with him the murder weapon, as it has not been found."

Irvin is alleged to have removed a security camera and his grandmother's mobile phone from the house.

Prosecutors say he also told a police officer the following day that he had not seen her on the day she died.