Man, 26, who turned up at a nightclub with a pig called Delilah ‘after being given it by travellers’ is fined £300

A man who turned up outside a nightclub with a pig called Delilah has appeared in court.

Thomas Murphy-Hankin, 26, was arrested after being found shouting and screaming in the street in Norwich.

Murphy-Hankin, of no fixed address, was charged with having a pig untethered and loose on a public highway. 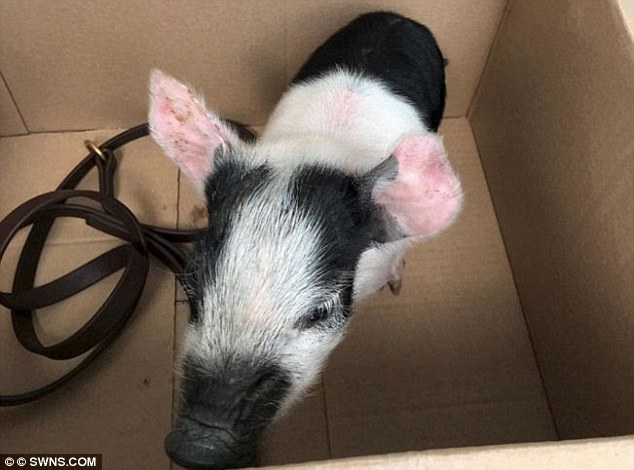 Malcolm Plummer, defending, said: ‘He said he was given the pig by some travellers. He felt sorry for it, so was looking after it. I’m sure it was cute. He has no skills or knowledge in animal husbandry.’

Murphy-Hankin admitted allowing an animal to stray on a highway on 8 August and not ensuring its welfare. He was fined £300 at Norwich Magistrates’ Court and banned from keeping pigs for two years.

Police spoke to Murphy-Hankin at about 10am after reports that he had been shouting abuse at passers-by.

He pleaded guilty to a public order offence and having a dog dangerously out of control. 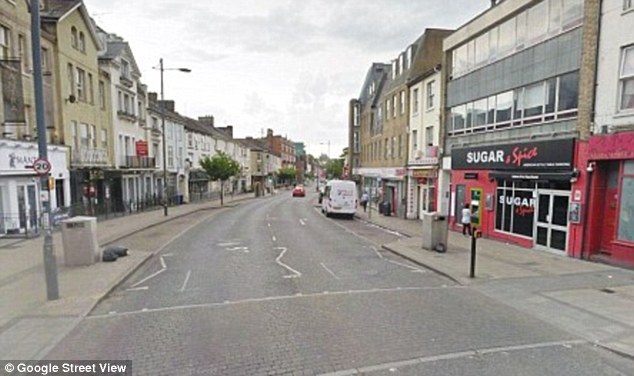 Thomas Murphy-Hankin, 26, was arrested outside a club on Prince of Wales Road in Norwich