A MAN has died after plunging to his death from a 25-storey tower block in East London.

Emergency crews were scrambled to the building in Bow just after 6am today. 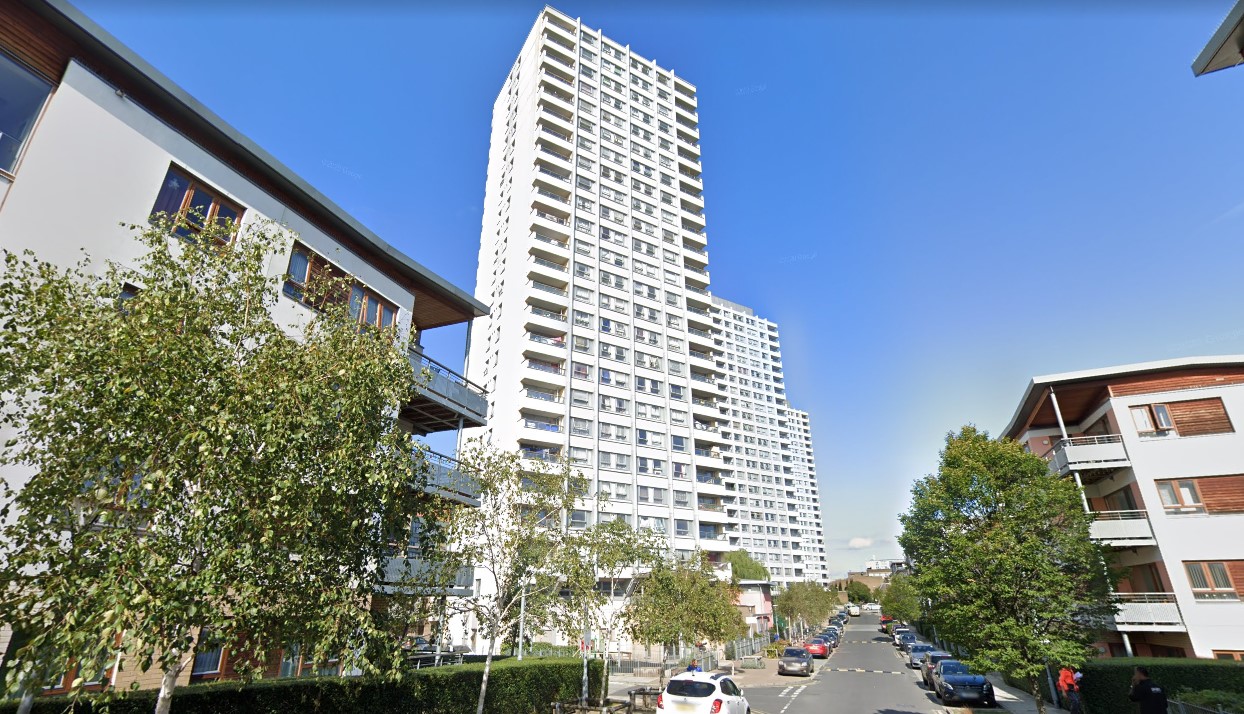 Sadly the 29-year-old man couldn't be saved and was declared dead at the scene shortly after.

His death is being treated as "unexplained" but not suspicious, police say.

It is not clear which floor the man fell from during the horror.

Police have identified him and his next of kin have been informed.

Scotland Yard said: "Police were called by London Ambulance Service at 6.08am on Monday, October 18, to Priestman Point, Bow E3 – after a 29-year-old man was found unresponsive.

"He is believed to have fallen from height. He was treated by paramedics and London's Air Ambulance but was pronounce dead at the scene.

"The death is being treated as unexplained but is not thought to be suspicious."