A MAN pictured walking a teenage girl on a dog leash has been unmasked as a paedophile.

The 32-year-old, who led the 18-year-old girl through the streets in a dog gimp mask, was previously  caged for having sex with a 12-year-old girl. 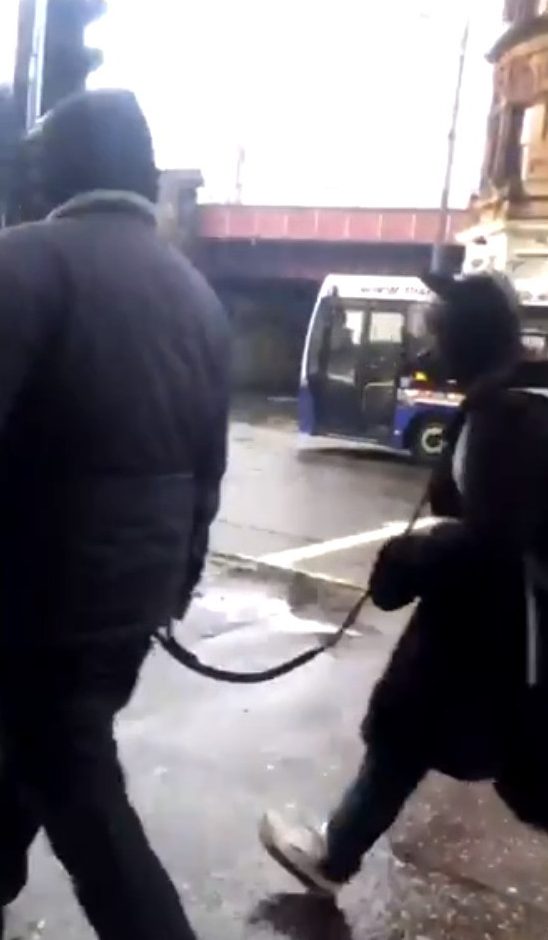 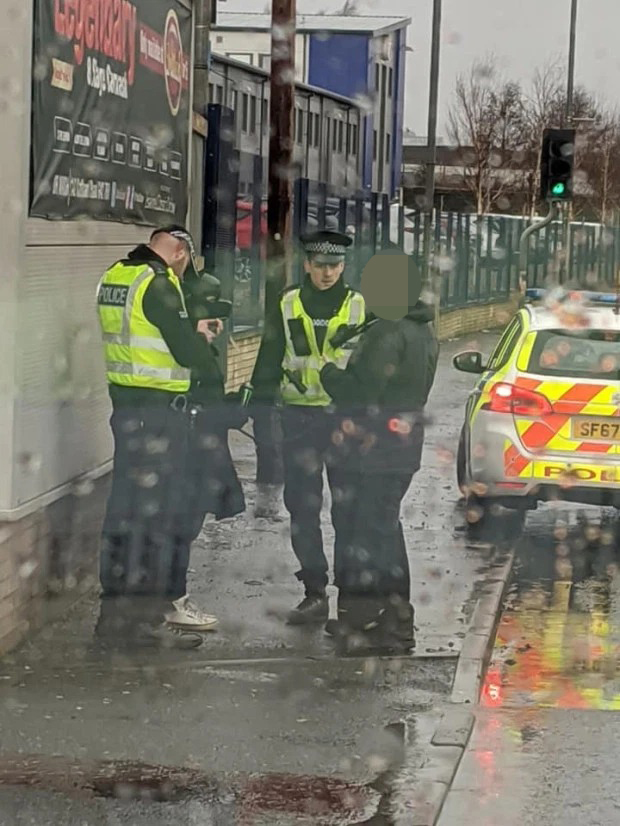 Concerns were raised after the pair were stopped by cops in Glasgow last month.

The woman was wearing a dog-shaped mask and had a tail – which could be seen wagging beneath her coat.

After speaking to them, the police let them go – but it has since emerged the man was sentenced to four years in prison for a number of sex crimes.

Despite his 2007 conviction, the man boasts how he is "controlling" 17 women, who he treats like dogs in a sexual fetish called 'Puppyplay'.

The 18-year-old girl he was leading through the streets says he feeds her from his hand or a dog bowl.

When he was challenged by the Daily Record, he said: "I've paid for what I've done wrong.

"I spent three years in prison.

The 18-year-old woman pictured with him said she was aware he had convictions for paedophile offences.

Speaking in front of him, she said: "He's not a horrible person like people are making him out to be.

"I forgive him for it all."

SNP MSP Joan McAlpine, a member of Holyrood's committee on commercial sexual exploitation, said: "There is a clear and worrying link between this individual's previous crimes against women and his current behaviour and I would expect the authorities to look very carefully at his activities."

They were seen walking along Bridge Street, just south of the River Clyde, by Regan Walker.

She shared a video on Facebook, saying: "Weirdest thing I’ve ever seen. This guy's got his burd on a full scale leash dog gimp mask n tail the lot." 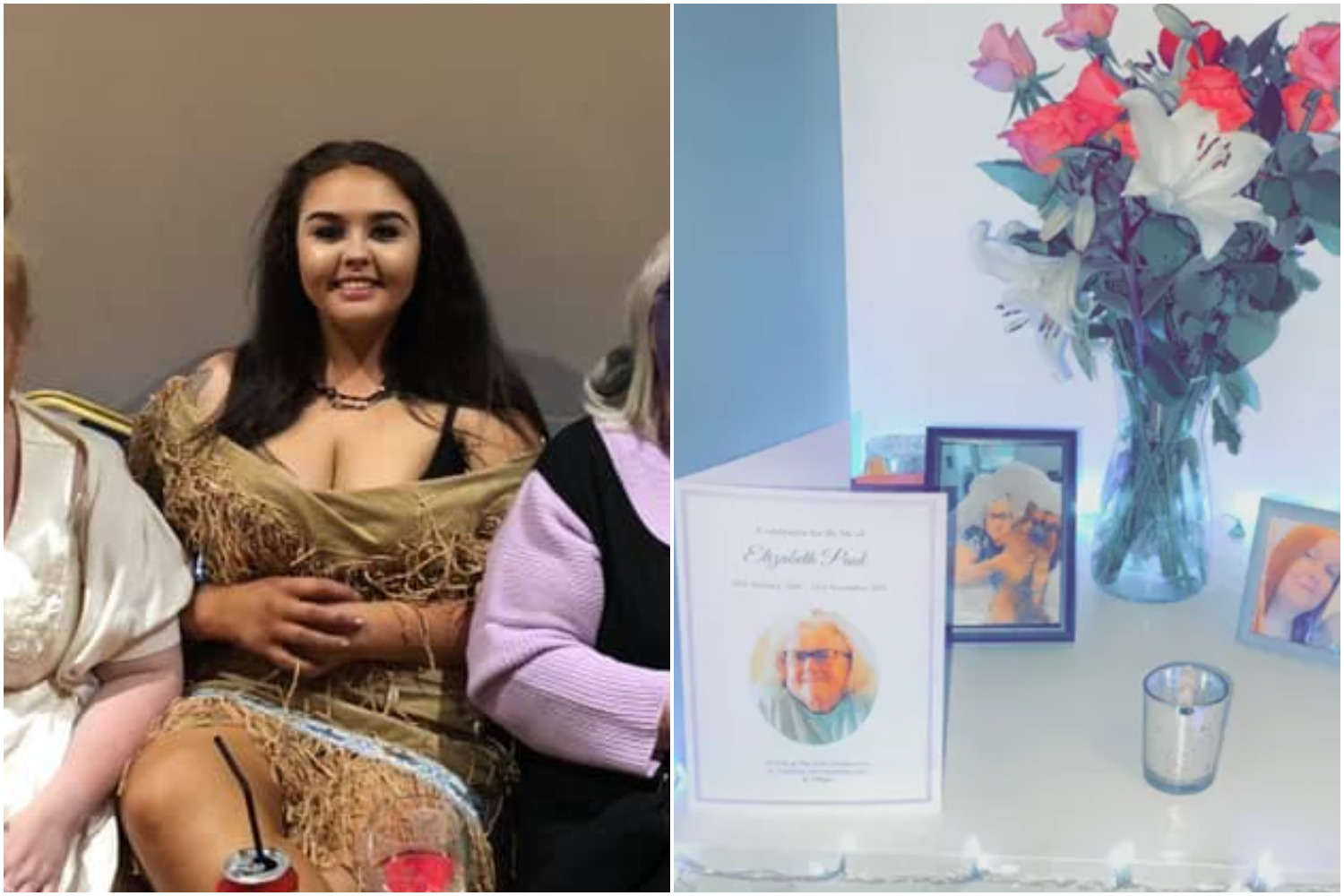 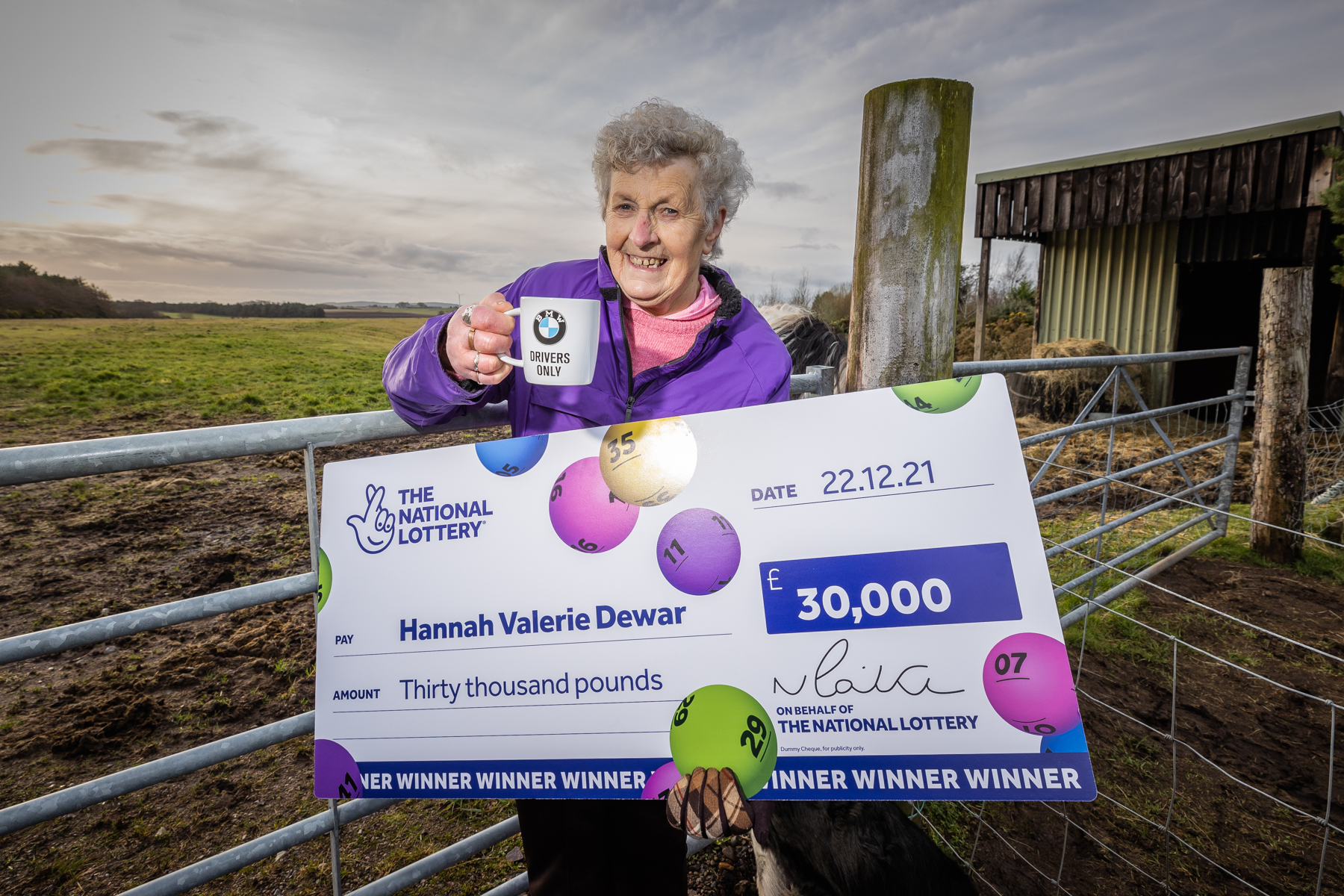 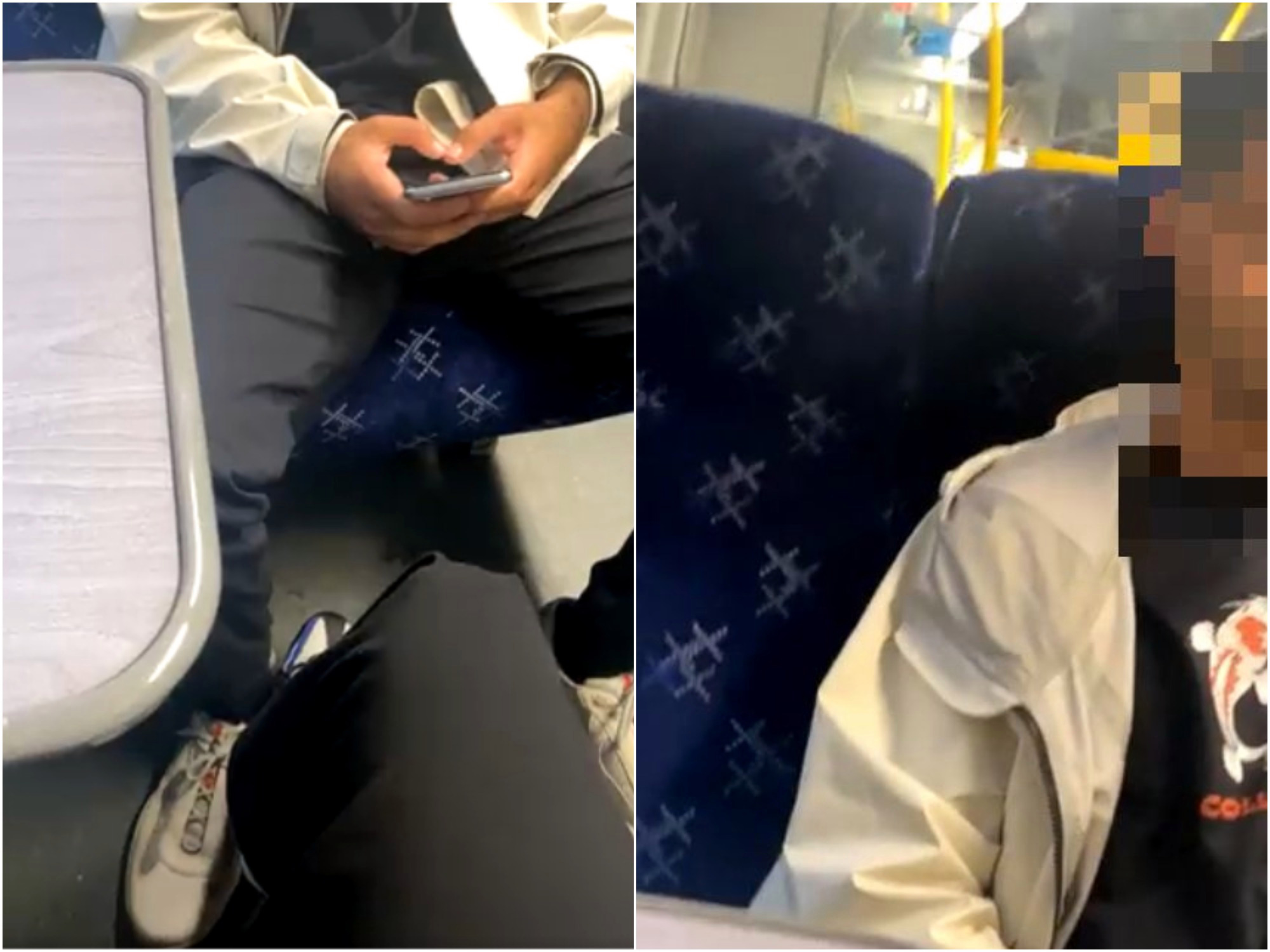 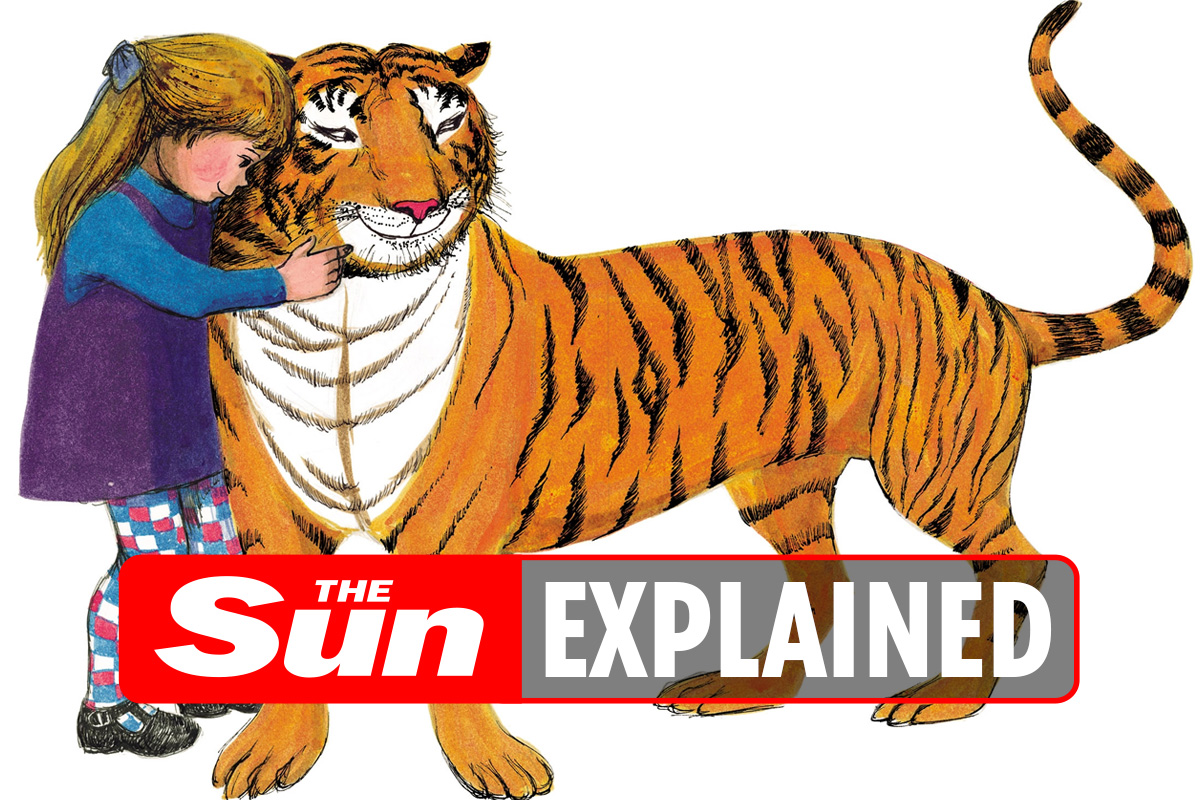 Campaigners claim The Tiger Who Came To Tea is sexist

A spokesperson for Police Scotland said at the time: "Officers spoke to a man and woman on Cathcart Road.

"No arrests were made." 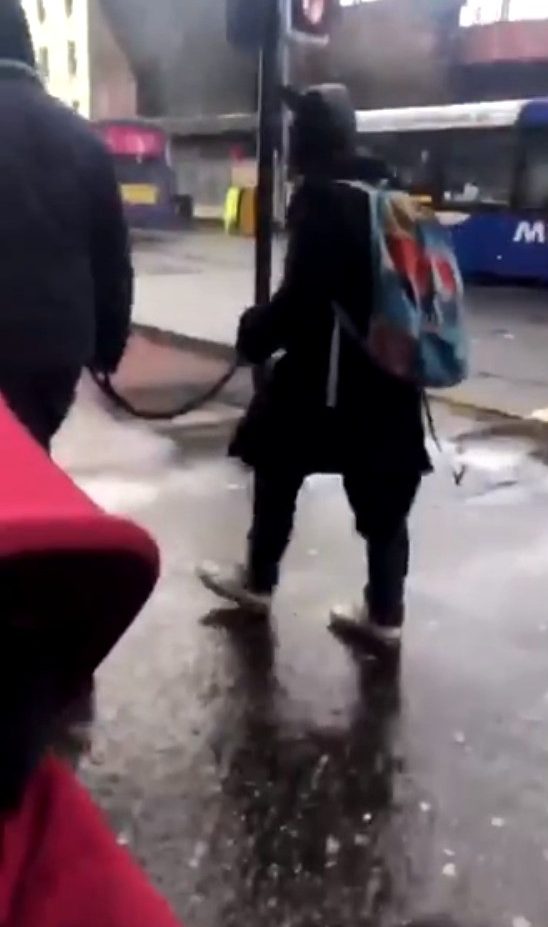