A man has been arrested after stabbing a 17-year-old boy and seriously injuring him in a violent attack in the heart of London.

The youth was attacked near busy Liverpool Street station at rush hour by a man in his 40s and was rushed to hospital soon afterwards.

Police later confirmed the attacker, said to be from East Ham, had been arrested after the incident.

‘He has serious but non-critical injuries and has been taken to the Royal London Hospital.’

‘City of London police officers have arrested a man from East Ham and he remains in custody.’

The latest incident follows a spate of recent stabbings in the capital – with 66 people stabbed in London so far in 2018.

Scotland Yard has launched more than 60 murder inquiries so far in 2018 following a surge of violent crime in the capital. 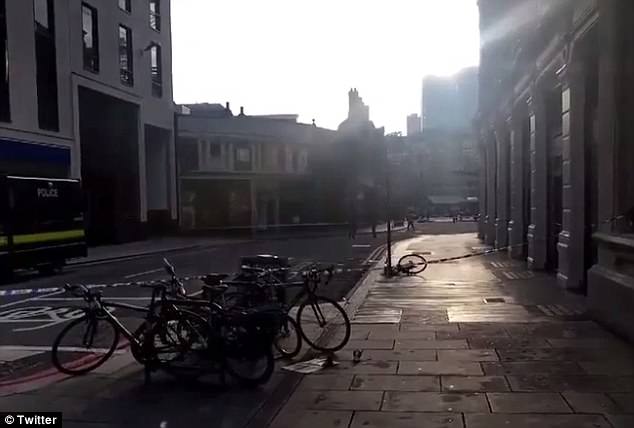