A 59-year-old man who was "depressed by the coronavirus pandemic killed his cancer-survivor wife and son and shots at his other son" has been arrested.

Orange County police responded to a shooting in Orlando, Florida, at 1.15am on Sunday morning, WESH reported. 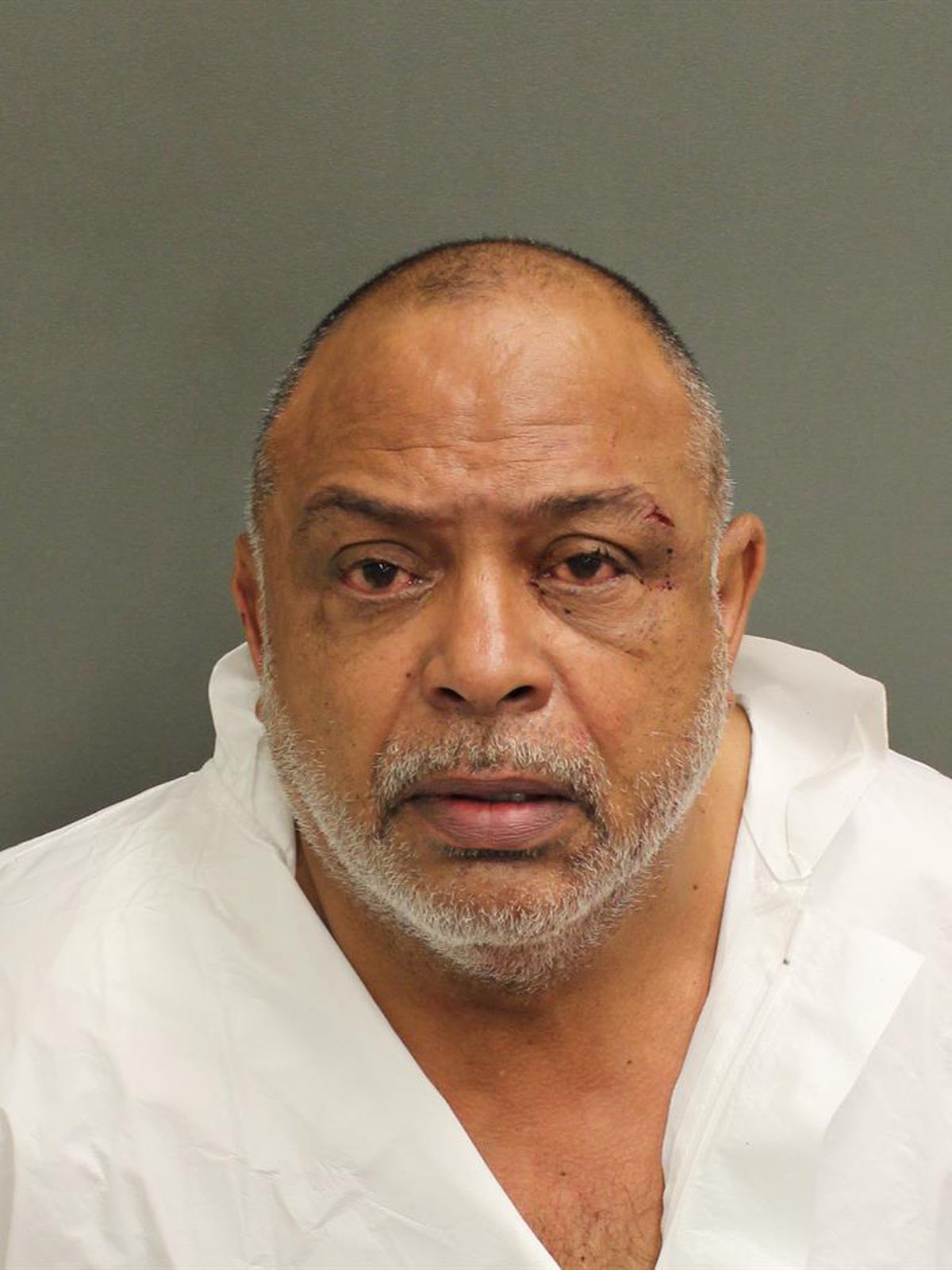 The outlet reported that investigators found Jodi Rivera, 57, and Matthew Rivera, 21, with gunshot wounds and they were later pronounced dead by the Orange County Fire Rescue.

Smith Rivera, 59, admitted to authorities that he had killed his wife and son.

The shooter's sister told the outlet that her brother, who is a father-of-three, had been depressed due to the coronavirus pandemic.

Jodi and Smith Rivera's other son took to Facebook on Monday and revealed his other was a cancer survivor, the Daily Mail reported.

"Mom I will be everything I promised you and much more … I love you so so so much," the young man wrote. 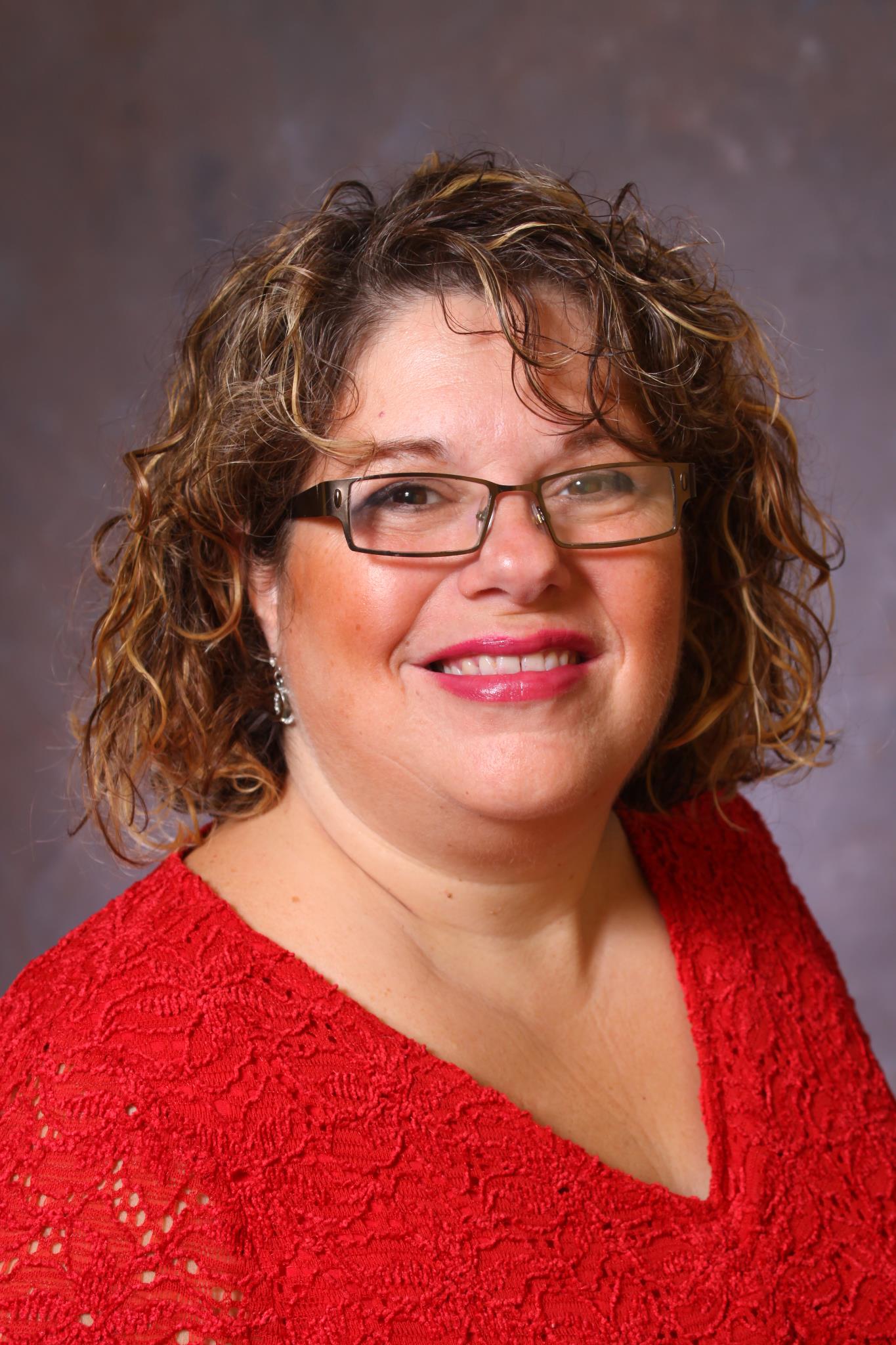 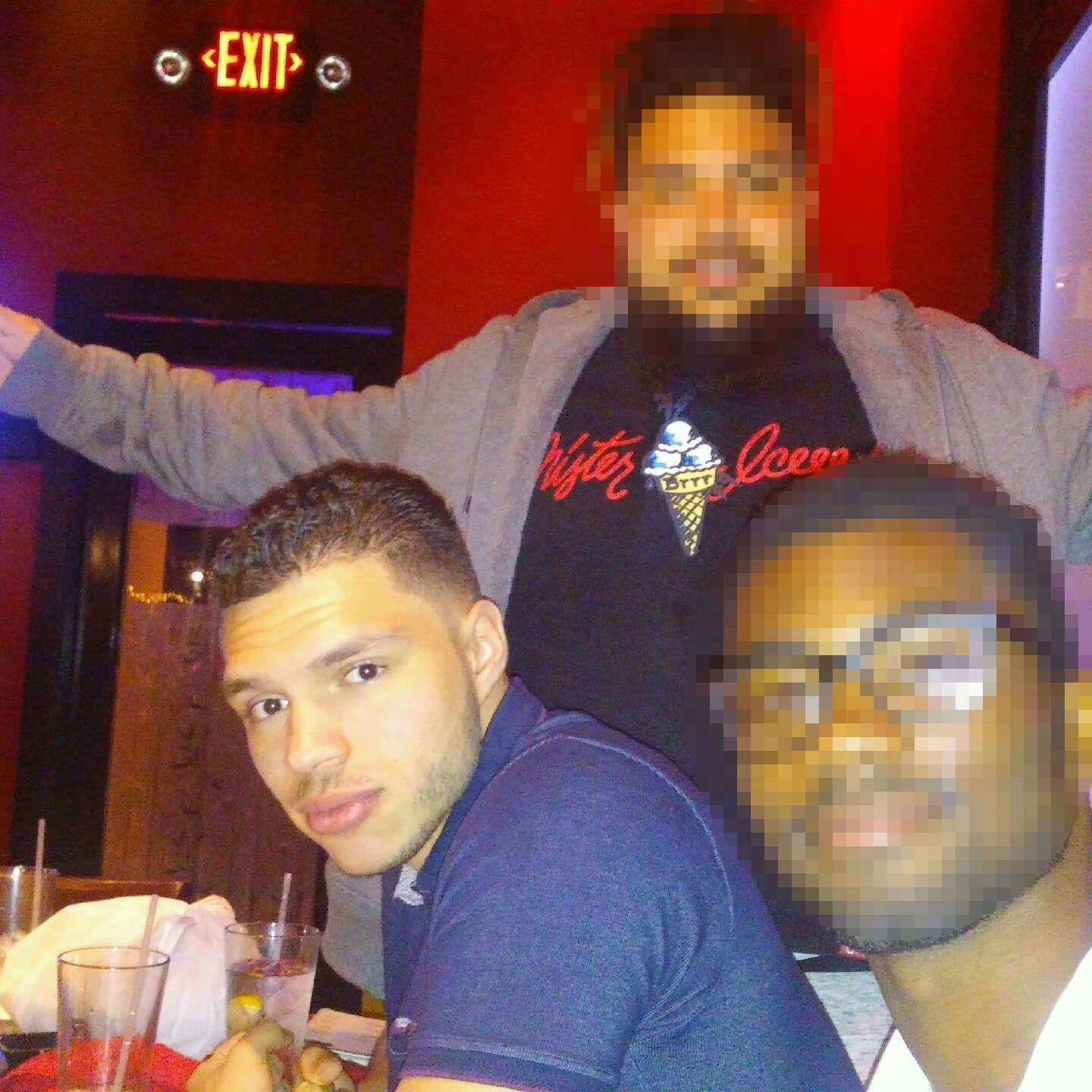 According to the arrest report, seen by the outlet, Rivera fired his weapon at a third person who was able to escape.

Smith's sister said that the third person was another son.