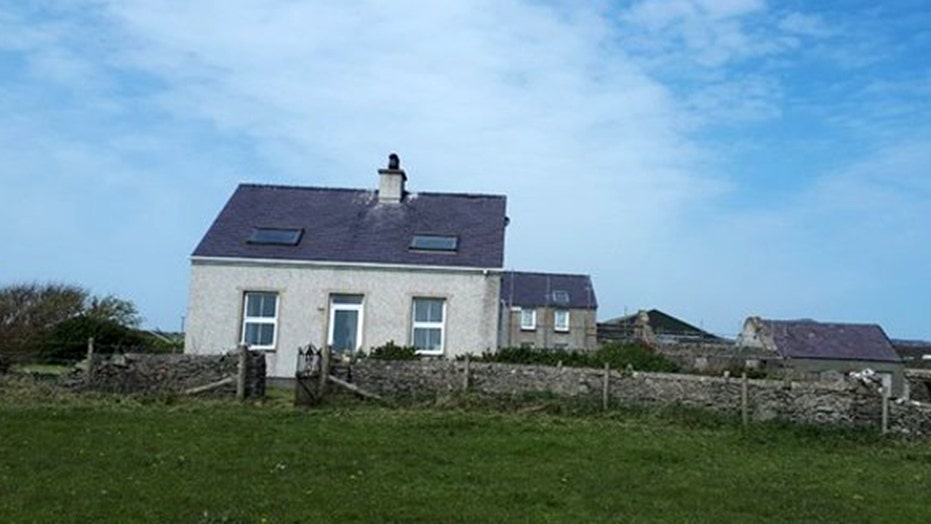 British police said Friday an elderly man fixing his home’s satellite dish in an “idyllic and remote” location in Wales was shot with a crossbow in a seemingly unprovoked attack.

North Wales police were called to the 74-year-old victim’s home in Holyhead around 12:30 a.m. He was critically injured. His assailant's identity and motive remain a mystery.

“This elderly member of our community has received horrendous, life-changing injuries as a result of this incident its motive for which remains completely unknown,” Detective Chief Inspector Brian Kearney said.

The man was struck when he went outside to fix the satellite dish, Kearney said.

An ambulance took him to the hospital where he was in critical condition.

"North-west Wales and Anglesey remains one of the safest parts of the U.K.," the BBC quoted Kearney as saying. “Incidents of this nature are extremely rare and we and determined to find out who has done this."