The OAP was rescued from his vehicle and taken to hospital, but died shortly after arrival. 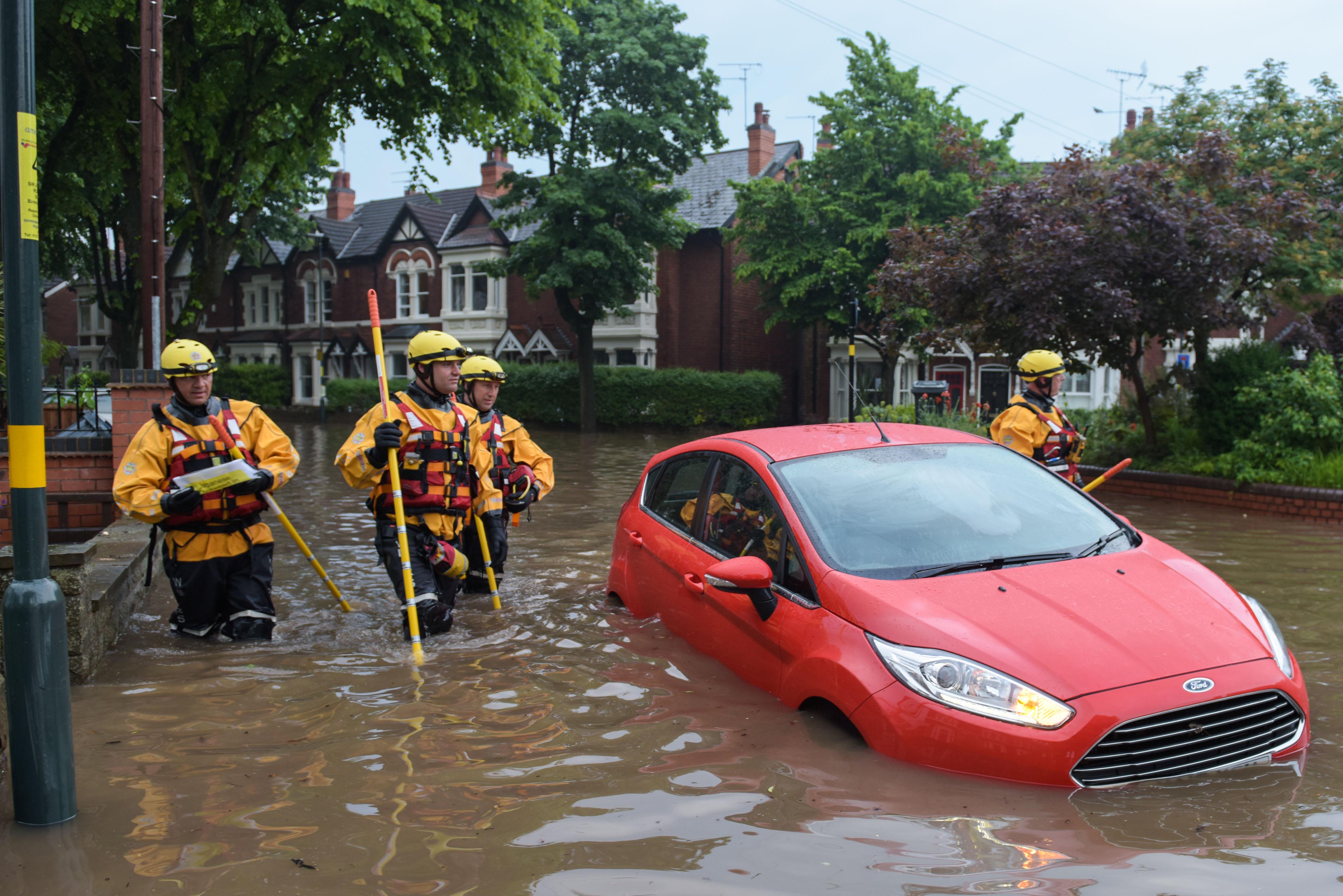 Cops were called to the scene in the early hours of this morning.

A spokesman for West Midlands Police said: "A man has died after his vehicle was submerged in flood water in Walsall following flash flooding that hit the region.

"Police were called to Lichfield Road, Rushall, just after 2am today to reports that a vehicle had entered the water.

"The victim, who is believed to be in his 80s, was taken to hospital but pronounced dead a short time later. His next of kin have been informed. 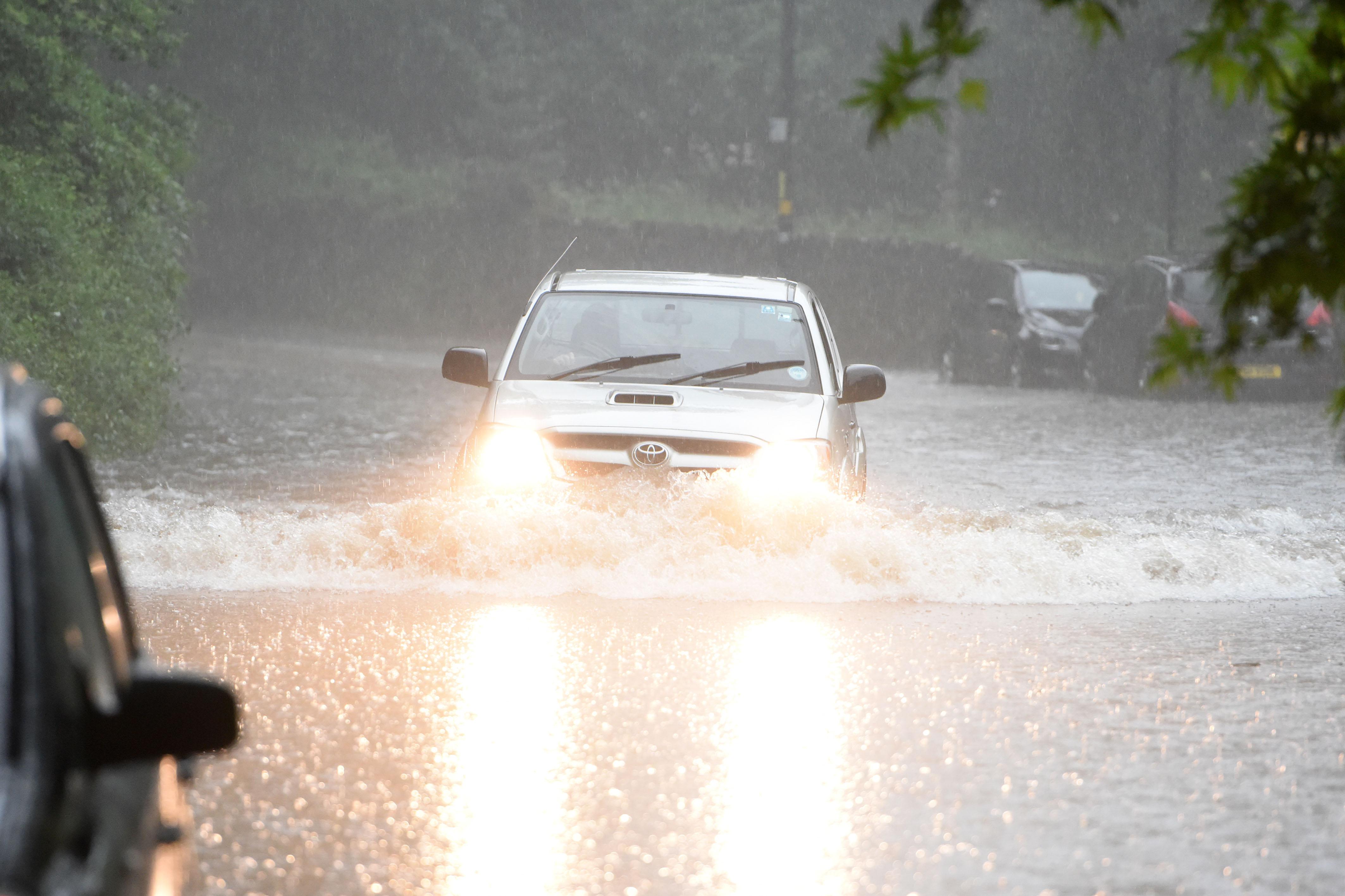 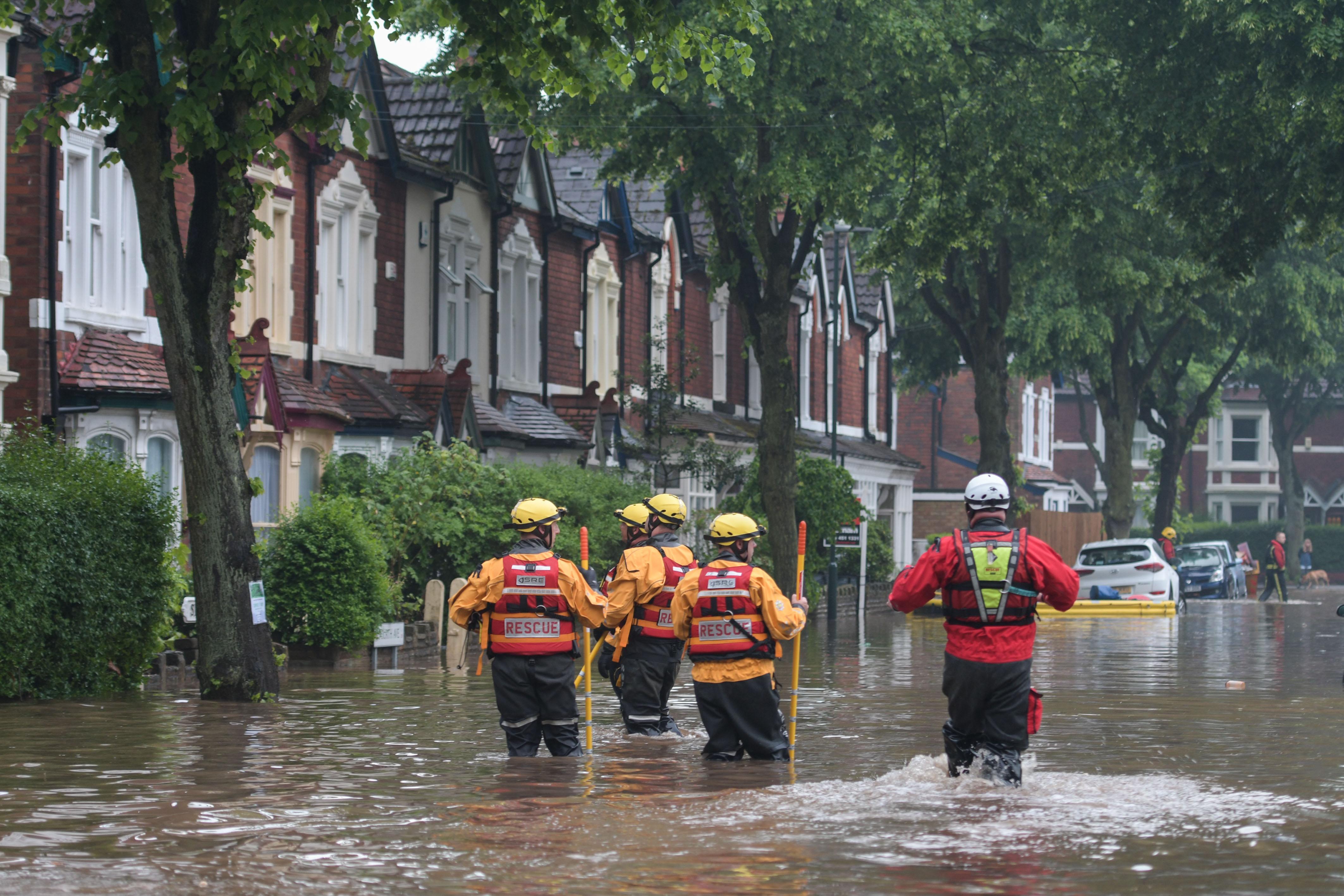 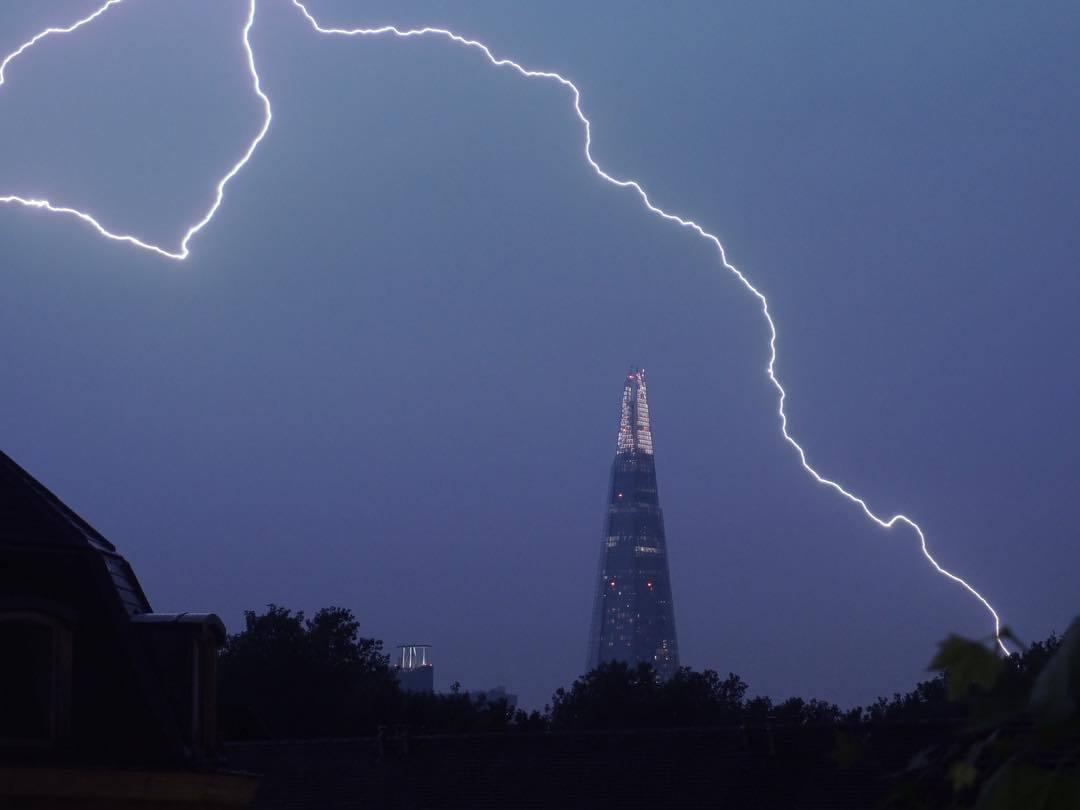 Ch Insp Paul Ditta, of West Midlands Police, added: “Our thoughts are with the family of the man who died today.

“There are a number of roads affected across the region that have been badly affected by the flooding.

“Many people will be heading away for the half term break and I’d urge people to take care on the roads and allow extra time to travel."
Despite glorious sunshine for most people this weekend, Saturday night saw thunderstorms and heavy rain in certain parts of the country.

A month's rainfall in an hour across the West Midlands has seen nearly 1,000 properties left without power and caused chaos for motorists returning home on the last day of the Bank Holiday. 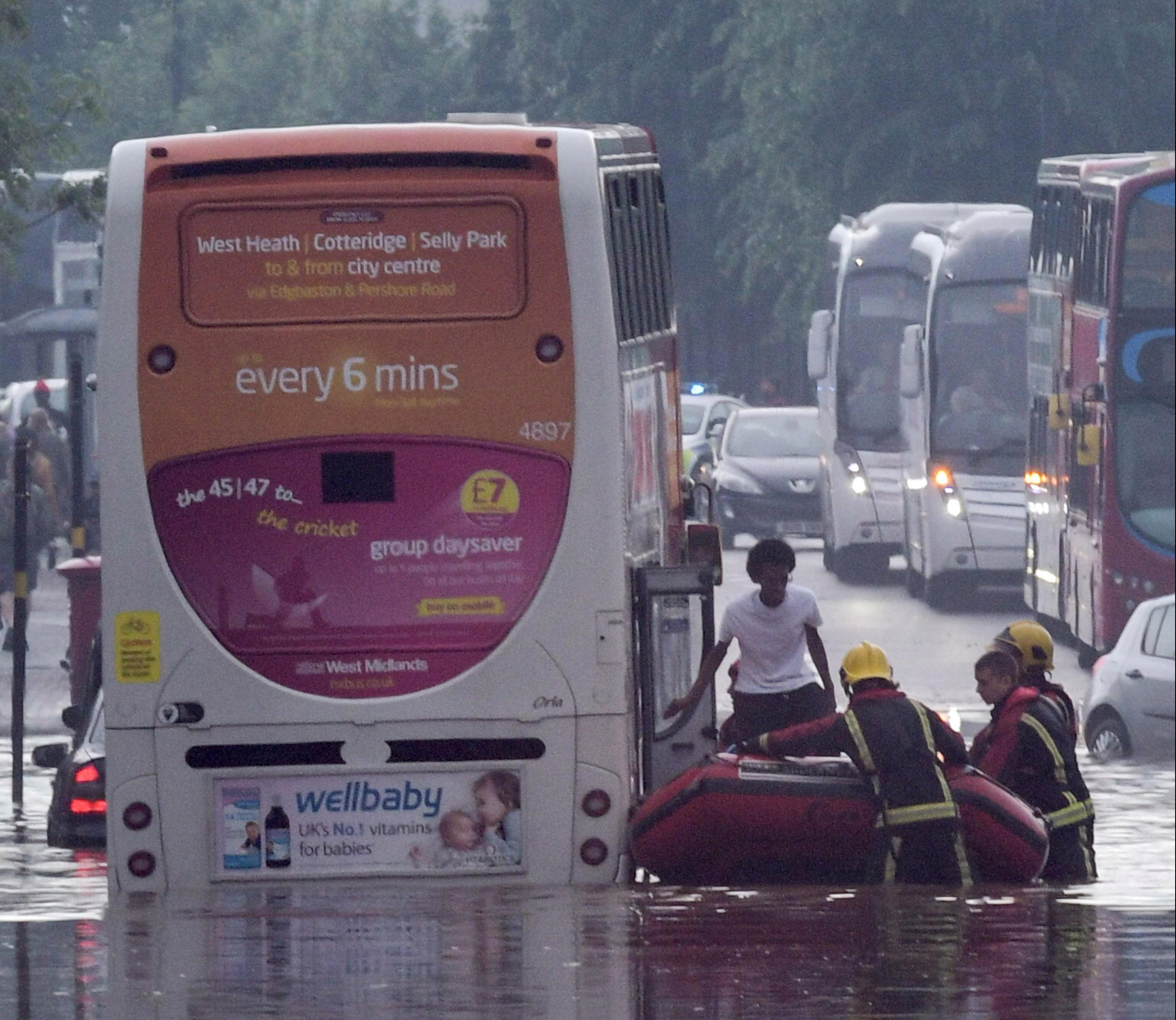 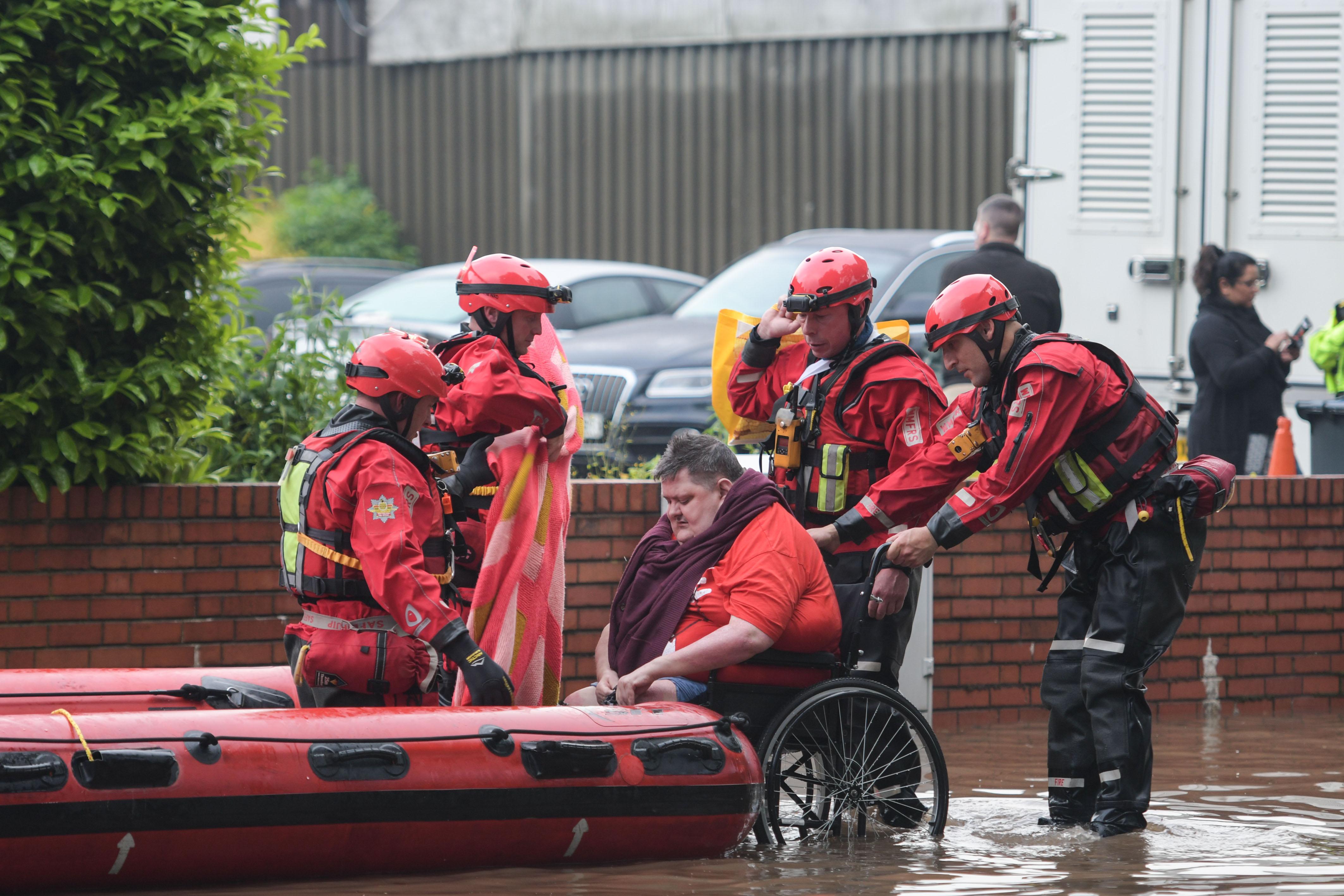 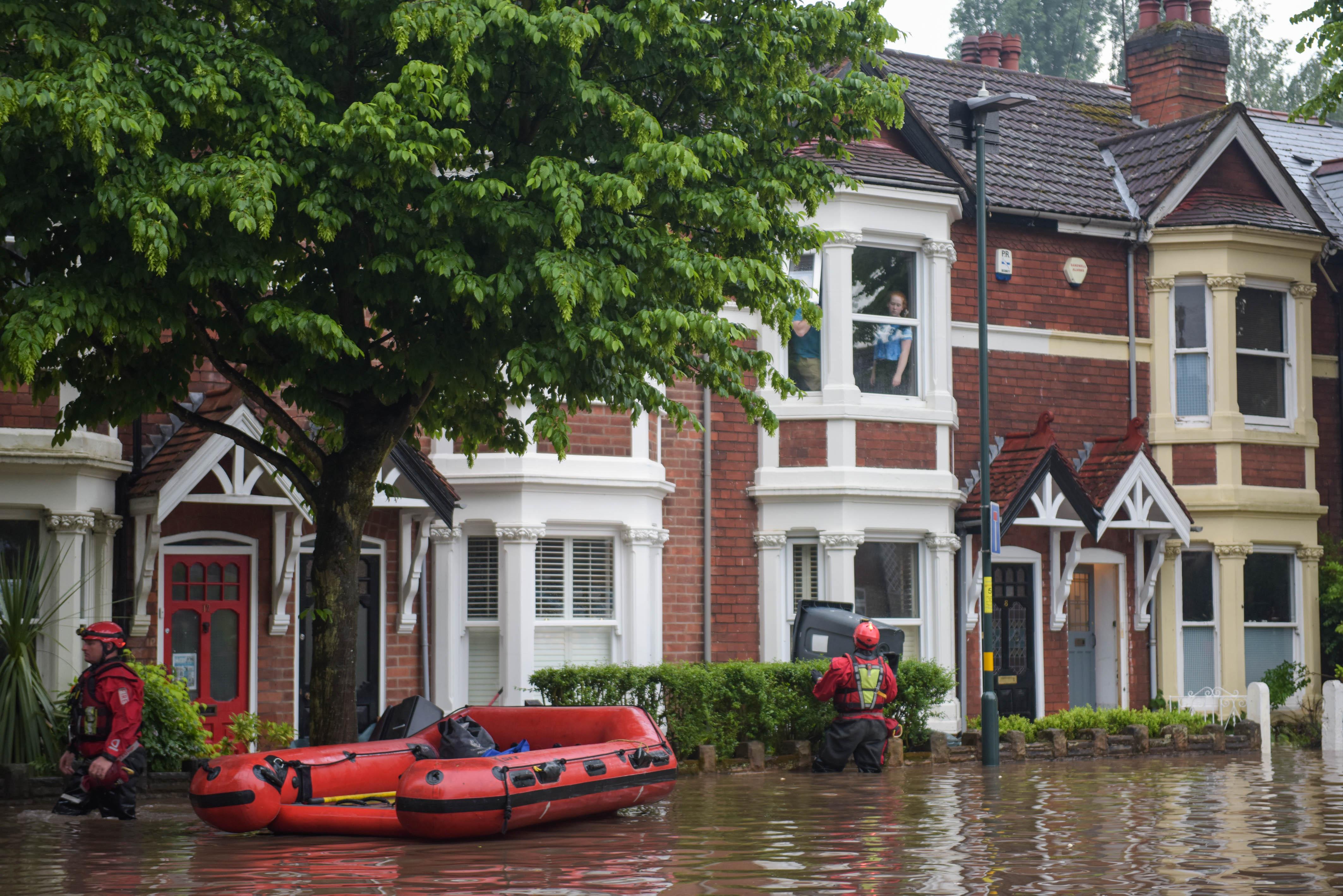 The Met Office also forecast more rain and thunder this afternoon across southern England and Wales.

Parts of Wales, southern and central England also face the risk of lightning strikes, strong winds and hail, which could cause flooding.

However, the Met Office has only issued four flood warnings – three in the Midlands and one in the North West.

The flood warnings in the Midlands are in Coleshill in Warwickshire, Acton Gate in Stafford and Penkridge in Staffordshire.

Somerford in Cheshire has also been issued with a warning.

The Met Office also said power cuts could affect some homes, with South West England likely to be the worst affected.

A spokesman said: "There's a risk of further thunderstorms on Tuesday through to Thursday."

For the latest news on this story keep checking back at Sun Online, where we will bring you live updates as soon as they happen, before anyone else.

Thesun.co.uk is your go to destination for the best celebrity news, football news, real-life stories, jaw-dropping pictures and must-see video