Man, 40, accused of murdering his girlfriend wrote an apology on his cell wall and then took his own life a week before trial

A man accused of murdering his girlfriend scrawled an apology to her family on his cell wall before taking his own life a week before his trial, it has emerged.

He had stabbed his 33-year-old girlfriend Jennifer Morgan 27 times at her home in Kirkintilloch in April of that year, prosecutors claimed.

Miss Morgan was discovered lying in a pool of blood in the garden by her 11-year-old daughter.

Neighbours called the police after seeing the girl crying by the garden wall. 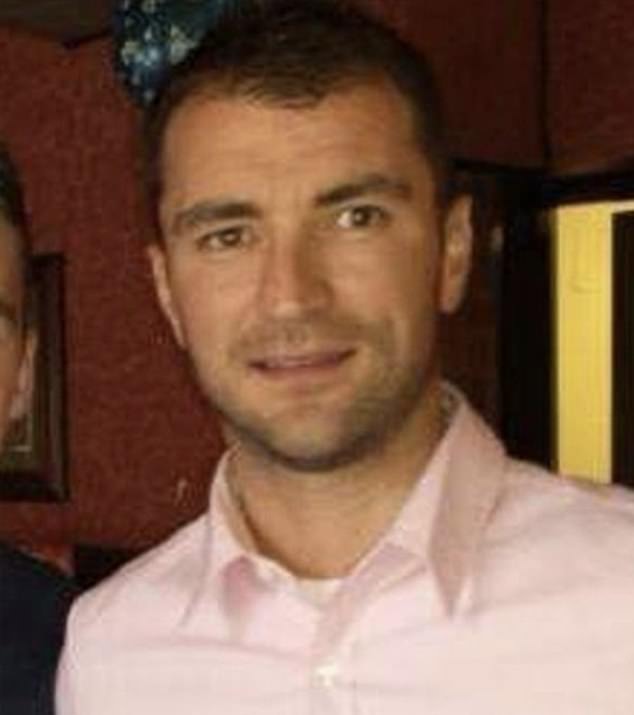 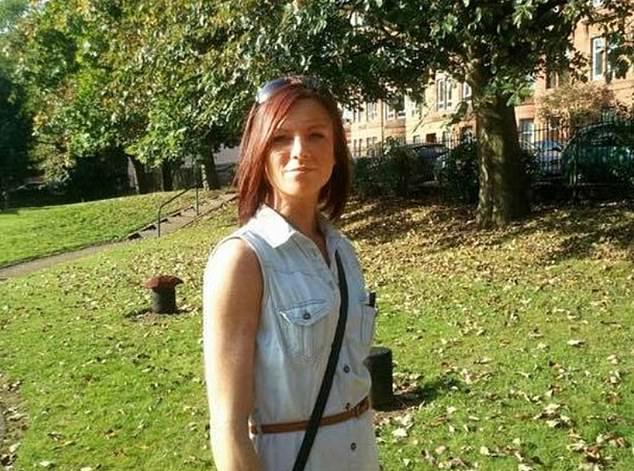 It has now been revealed that Baird wrote an apology to Miss Morgan’s family on his cell wall.

A fatal accident inquiry at Glasgow Sheriff Court last year heard Baird had ‘self-harmed’ on his 40th birthday in August 2018, the day before he was due in court.

He was found with a puncture wound in his neck but Dr Gordon Skilling, a consultant forensic psychiatrist, said that due to the serious injury Baird caused himself it should have been noted as an attempted suicide.

The inquiry also heard Baird was on the prison’s Talk to Me strategy which deals with preventing suicide in prison.

He was taken off Talk to Me six weeks before his death after it was agreed by medical professionals and prison staff that he was no longer a suicide risk.

The prisoner had claimed that he had ‘no wish to commit suicide’ and that suicide ‘wasn’t his intention’ in his earlier self-harm.

Prison bosses stopped providing cable ties used for laundry to prisoners in the aftermath of the incident.

Following the inquiry, Jennifer’s sister Laura Evans said: ‘I’m not glad he’s dead and I’m not sad he’s dead – I just feel numb about it and it’s been a huge shock.

‘I still have so many questions about Jennifer’s death that it’s driving me nuts. I keep going over it in my head.

‘I wanted to be able to look him in the eye at court but I’ve been robbed of that.’

Sheriff Barry Divers has now ruled Baird’s death was unavoidable and no reasonable precautions could have been made to prevent it happening.

In a written ruling, the sheriff said: ‘Suicide is a complex and unpredictable behaviour.

‘This is especially so when a person presents as Mr Baird did in the weeks leading up to his suicide.

‘He repeatedly denied any suicidal intent when asked. He gave no cause for concern to those who had regular contact with him.

‘He was also able to provide a cogent, credible and consistent explanation for a previous suicide attempt and explain, in a rational way, why this was not going to happen again.

‘In all the circumstances, Dr Skilling said that he could not see how Mr Baird’s suicide could have been prevented. For the reasons given, this is a view with which I agree.

‘I offer my sincere condolences to Mr Baird’s family.’