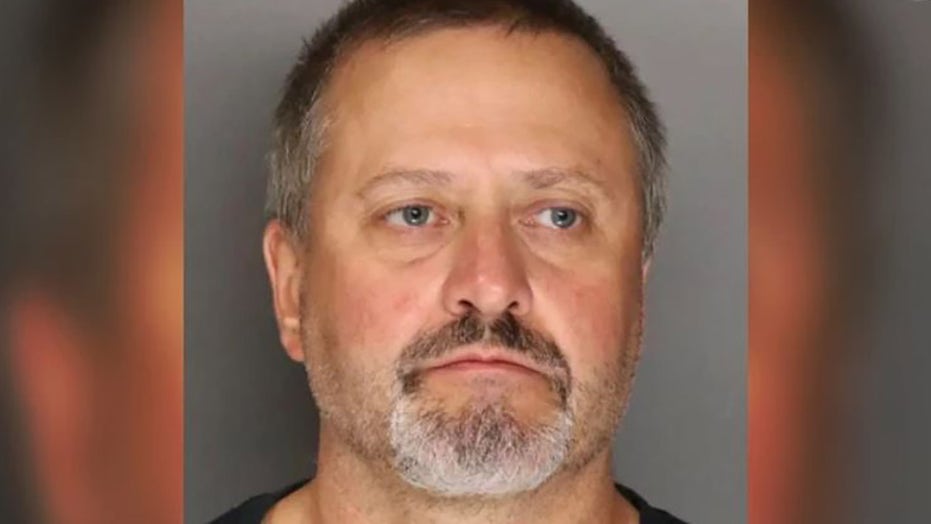 A man reportedly broke into a northern California home during two teenagers’ remote learning class, prompting their teacher to dial 911.

The man entered the home in Galt through a window, ran through the house and then out a back door before going over a fence, KOVR-TV reported Friday. Two teenage students were near the end of their remote class at the time, and their mother was not home.

Teacher Jennifer Petersen said she realized something was wrong when the teenagers did not log off at the end of the lesson from their home in the community 26 miles southeast of Sacramento. Petersen told the news station she has made a habit of waiting until all her students close out of the window before ending their class sessions.

“I was just watching their faces and I can see their faces go from concern to panic,” Petersen said.

An audio recording captured the students screaming for help after seeing the man in the house. 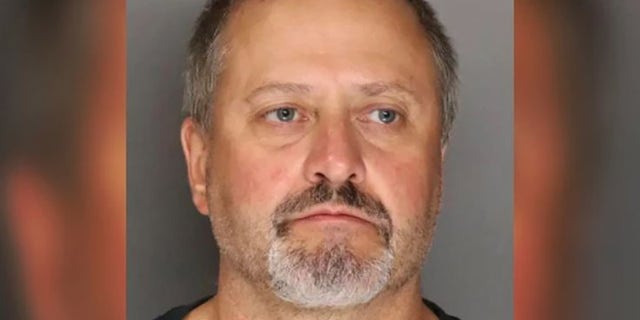 Louis Dulay, 55, was arrested on suspicion of child endangerment and other charges. (Galt Police Department)

“They kept saying help us, help us and calling out to me,” the teacher recalled. “I was very much panicking inside."

Petersen dialed 911 and stayed online until authorities arrived. The Galt Police Department responded to the home near Lake Canyon Avenue and Golden Heights Drive around 1:41 p.m.

Police said the man jumped into a neighbor’s yard and entered a second house. Officers found the suspect, 55-year-old Louis Dulay, hiding between a couch and a coffee table, Fox 40 Sacramento reported.

Police said Dulay was arrested on suspicion of child endangerment and other charges.