Eddie Gray, 59, fell ill after he visited the Fantasy Lake Water Park in North Carolina, US, with friends on July 1 and died a week later.

He became infected by naegleria fowleri, a single-celled organism known as the “brain-eating amoeba.”

According to Fox 46, there are just 145 known cases of the parasite infecting Americans since 1962. 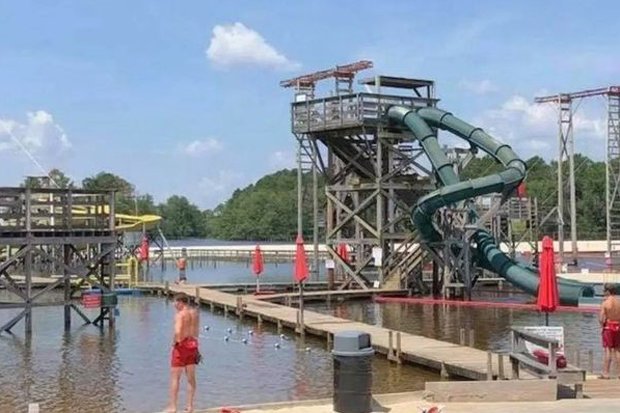 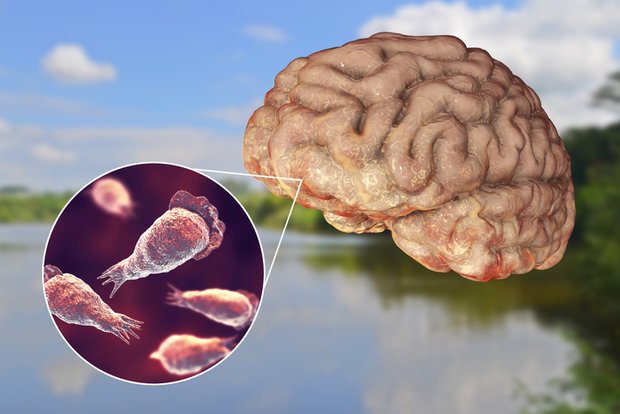 Duane Holder, interim director of the Cumberland County Health Department told WRAL: “Swimming in and of itself is not so much of concern.

“Now, diving, jumping in from heights and maybe some of the forceful activity of submerging, those are situations I would make sure I had nose clips, nose plugs, or I’d pinch my nose if I knew I was going to be forcibly entering the water.”