Emergency crews were scrambled to Tottenham at around 1.20am and found the victim suffering from knife wounds. 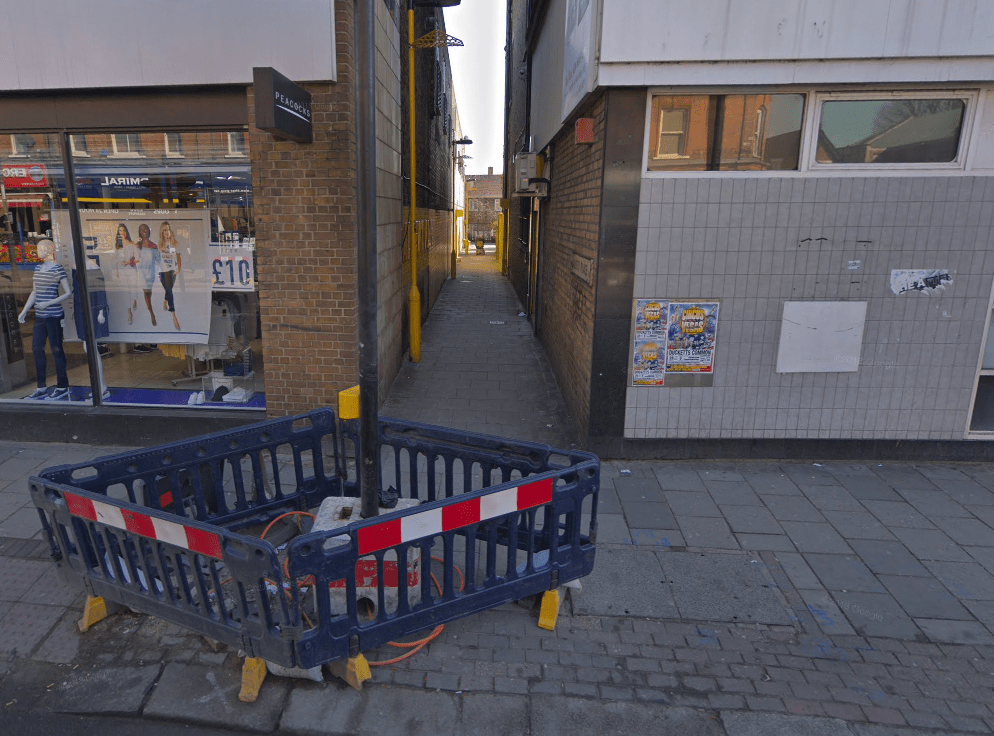 He was rushed to hospital but sadly couldn't be saved and died at around 2.13am.

There have been no arrests and a murder investigation has been launched.

Detective Chief Inspector Glen Lloyd, from the Homicide and Major Crime Command, said: "We’re in the early stages of the investigation and at this stage we are working hard to piece together the chain of events that led to a young man losing his life.

“Only days before Christmas, a life has been senselessly taken and my team will work tirelessly to bring those responsible to justice as soon as possible. 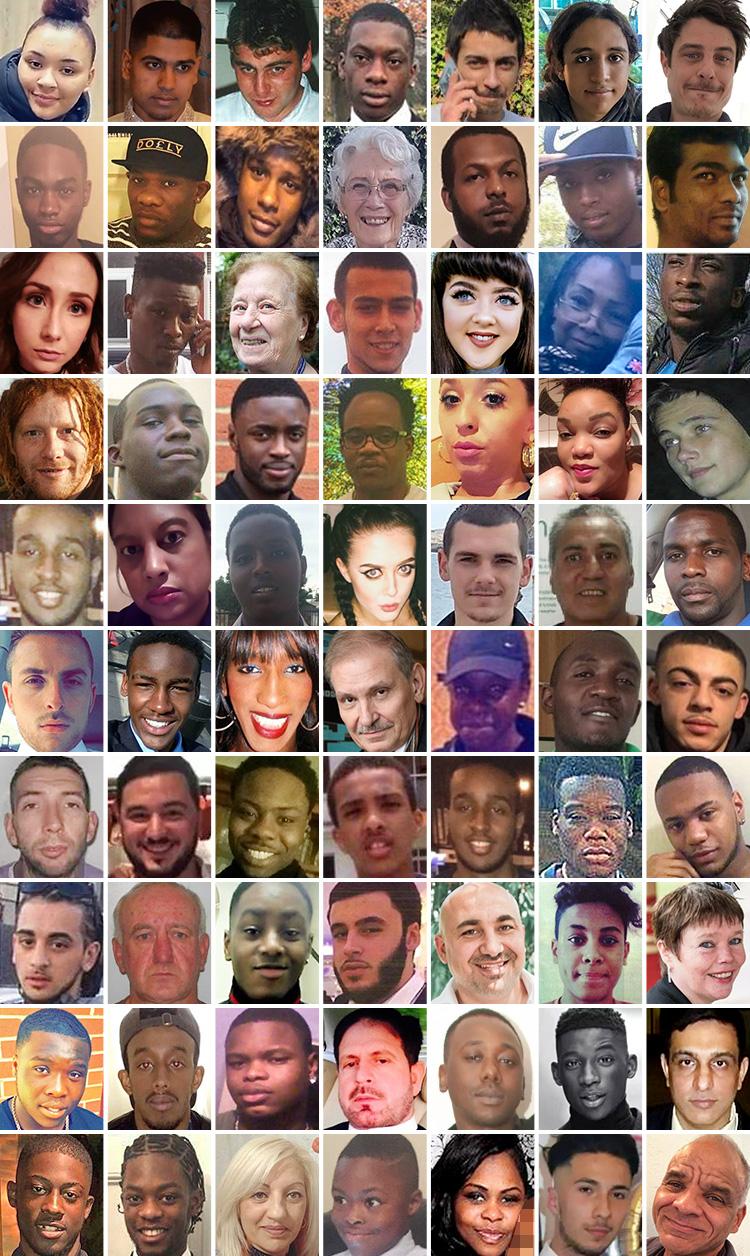 “I am appealing to anyone with information, no matter how insignificant they think it may be, to come forward and speak to police. If there is a reluctance to speak to police, you can of course contact Crimestoppers anonymously.”

The killing means more than 130 people have now been violently killed in the capital this year.

Shocking figures collated by Sky analysts show the longest period London went without a murder or manslaughter was just 16 days this year.

And the year's two bloodiest months – February and March – saw 16 and 21 people die as bloodshed plagued the capital.

The Metropolitan Police have only been able to confirm 129 people have been violently killed this year as data for December is not yet available.

But grisly death rates for London show they have soared by 24 per cent since 2011.