A MAN in his 30s is in a critical condition after being shot in a busy street in Salford this afternoon.

Police were called to reports a man had been shot on Eccles New Road at the junction of Langworthy Road around 2.40pm. 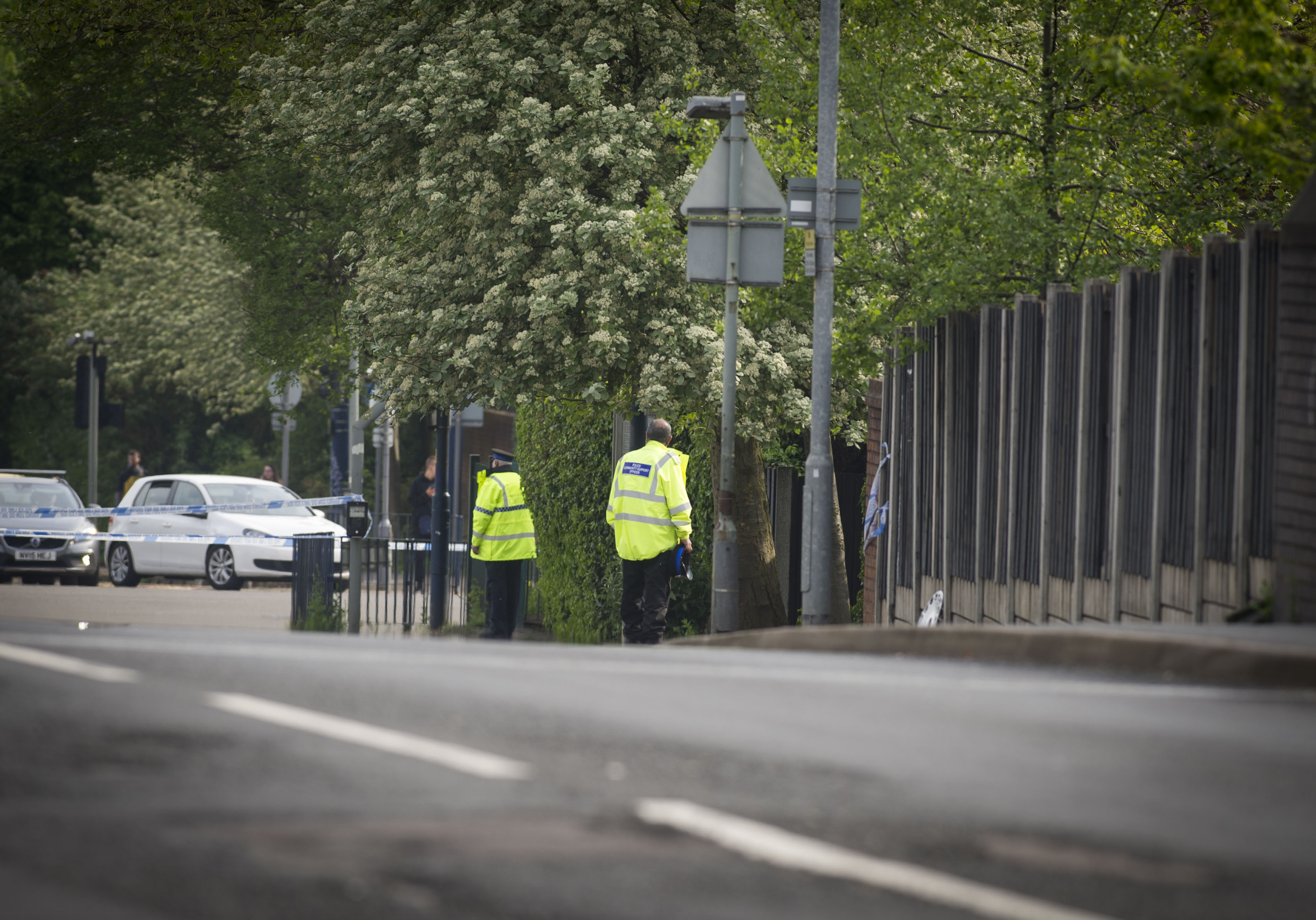 The male victim, in his 30s, has been taken to hospital where he is fighting for his life.

Detective Inspector Chris Mannion, from Greater Manchester Police's Salford district, said: "Officers are currently responding to reports of a shooting, and a man has been taken to hospital in a critical condition.

"There is a large police presence at the scene, including armed officers, who will be there for some time carrying out their enquiries.

"If you were in the area and you saw what happened, or if you witnessed anything suspicious, then please get in touch with us as a matter of urgency."

A spokesperson at the Salford Royal Hospital added: “There is increased security in the emergency department following an incident this afternoon."

Eccles New Road is currently shut at the junction with Langworthy Road, according to Transport for Greater Manchester. 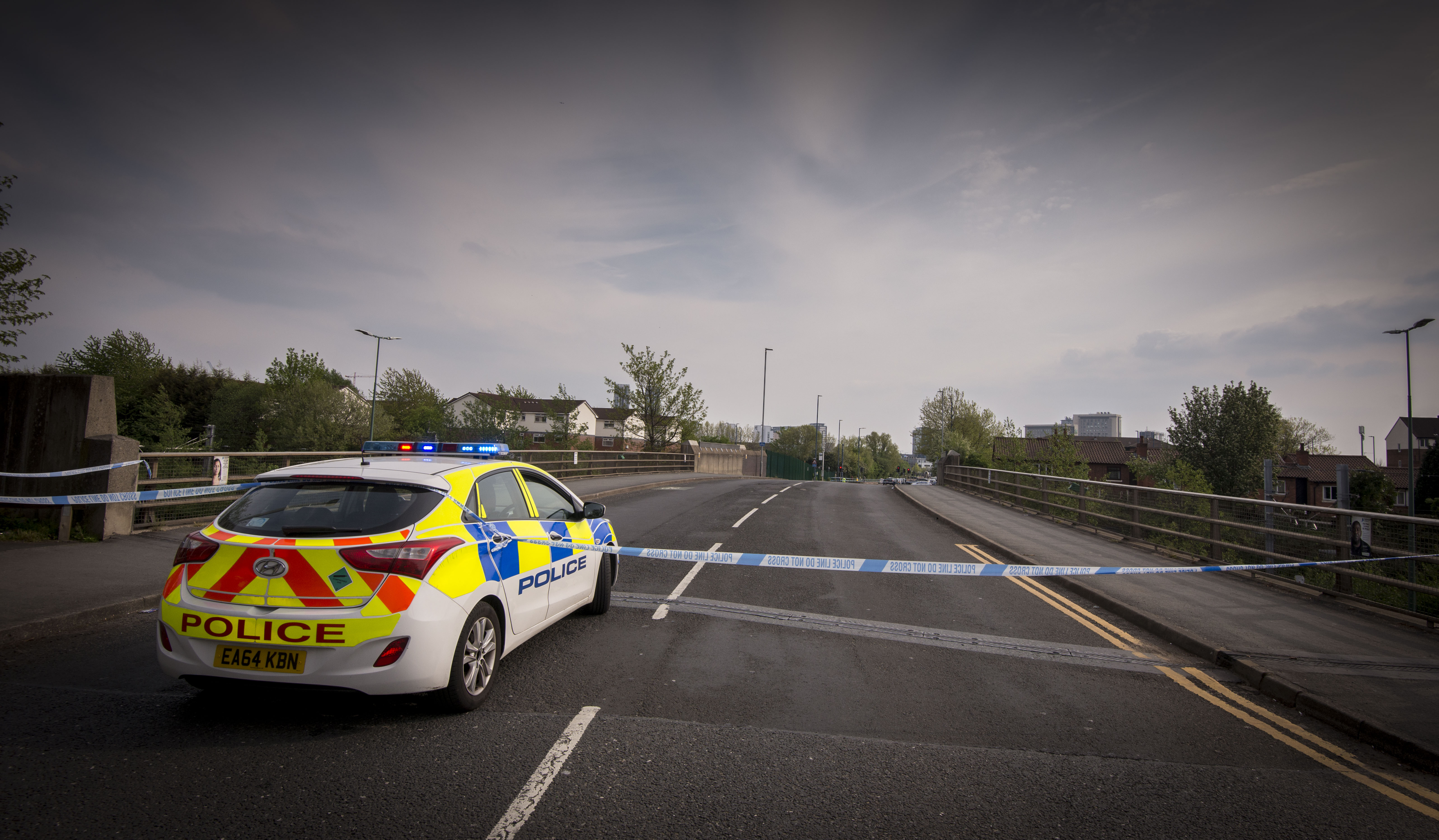