A MAN was left with a lopsided erection after being shot through the tip of his penis, researchers have revealed.

One expert has said he has seen a similar injuries inflicted as “punishment” retaliation in drugs related disputes. 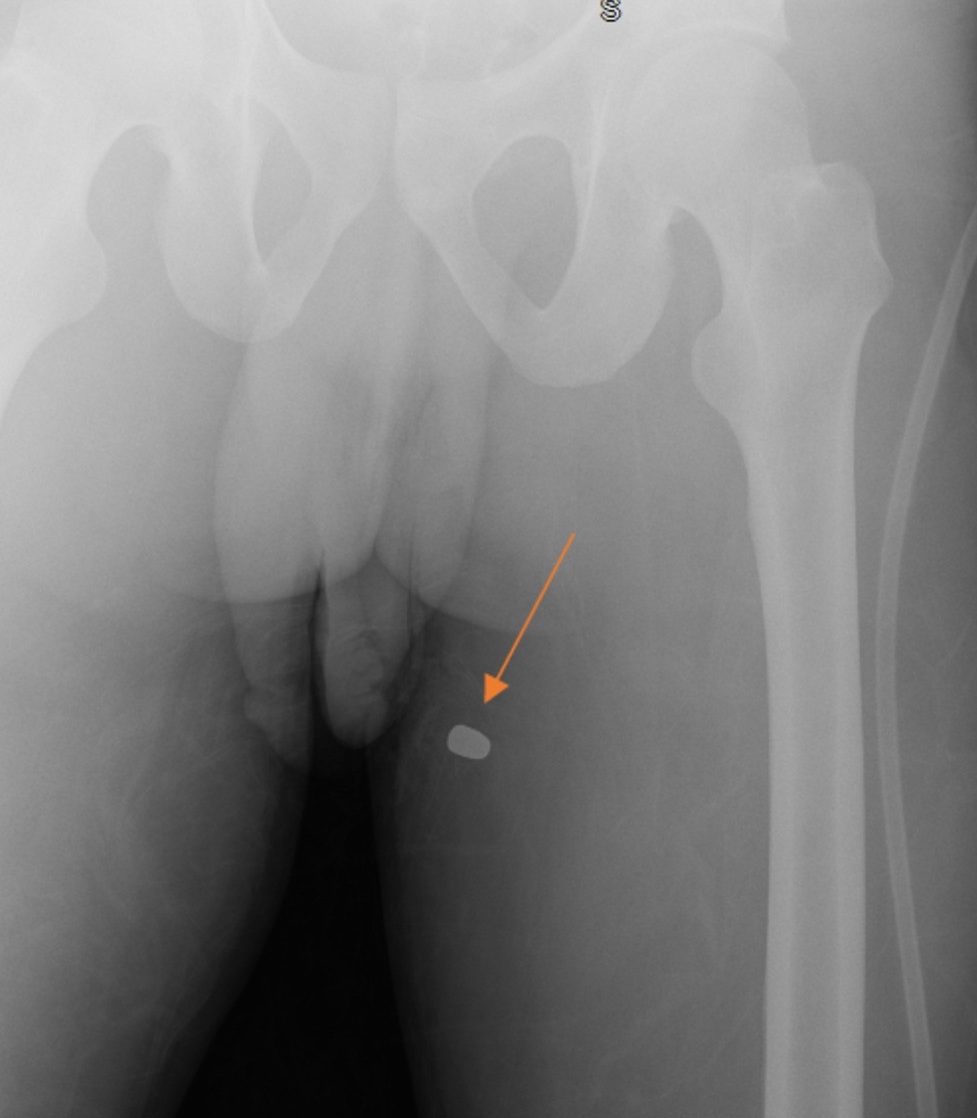 The 28-year-old was admitted to a New York hospital where medics treating him found an and entry and exit hole through the tip of his penis, suggesting the bullet went straight through.

An x-ray later revealed was the final resting point of the small bullet was in the man’s thigh, the study in the journal Urology Case Reports found.

When medics performed an artificial erection test on the African – American man, they found he was left with an “impaired left sided erection”.

Dr Richard Viney, a consultant urologist who didn't treat the patient, said he has seen a couple of similar cases.

“One was a drugs related ‘punishment. Tit-for-tat kind of stuff,” he told the MailOnline

“The other was another gang member who thought it sensible to tuck his loaded pistol in his waist band without the safety on.”

Dr Viney, a consultant urologist who works in Birmingham, explained the bullet was effectively a “head shot” through the glans or tip of the penis.

The lopsided erection can be explained by damage to the corpora – spongy tissue that helps produce an erection.

“The lopsided erection was simply because the right corpora was full but the left corpora wasn’t filling, due to leakage, causing the deviation to the left,” he said.

In the case reported in the research, doctors did not say when the man was shot or if he was taken to hospital straight away nor why he was shot.

He did recover his full, non-lopsided erection six weeks after leaving hospital. 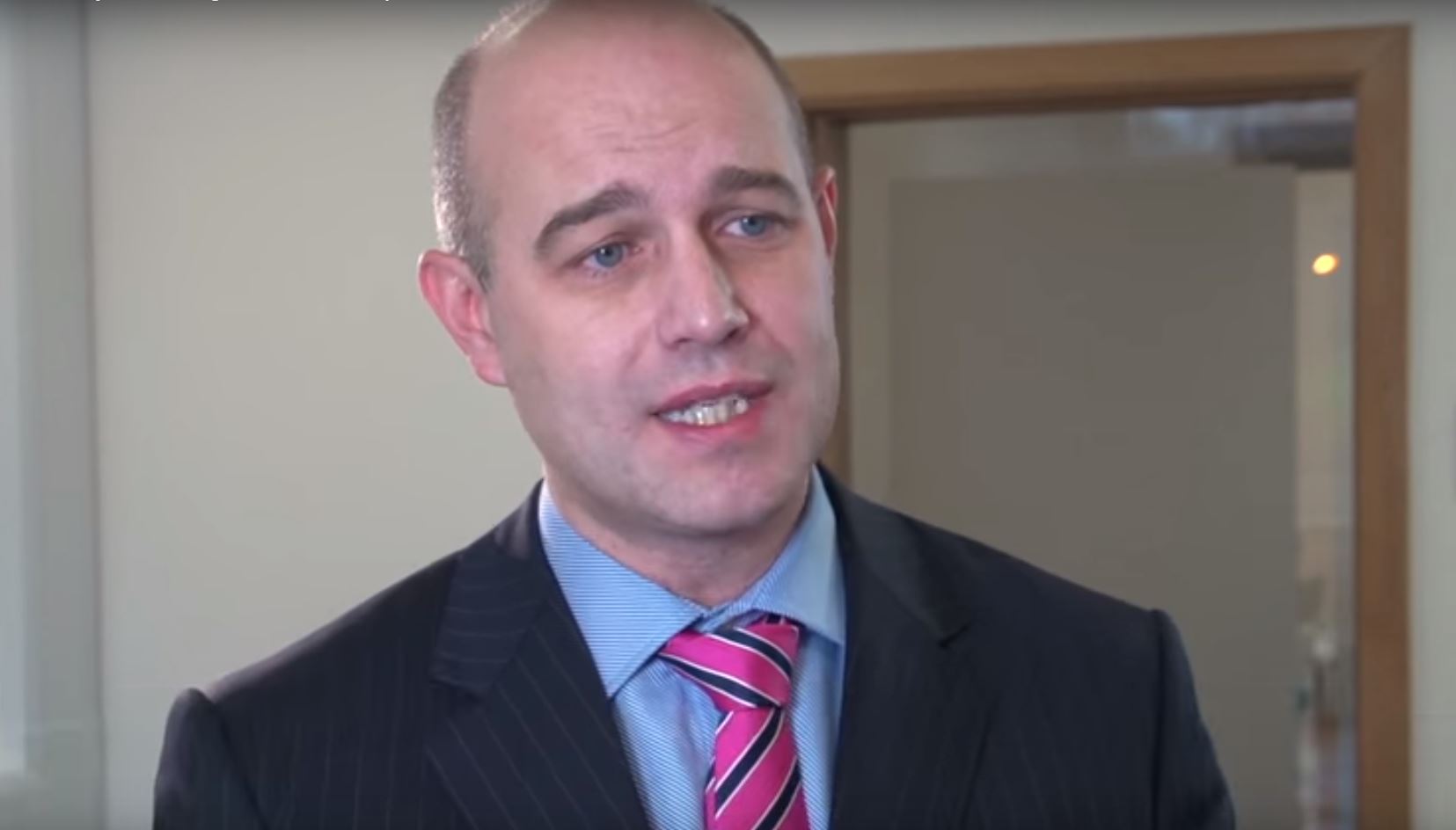