Dean Lowe, 33, butchered Kirby Noden, 32, with a rock and a metal pole then lived in the blood-soaked flat in Cornwall for four months, it is alleged. 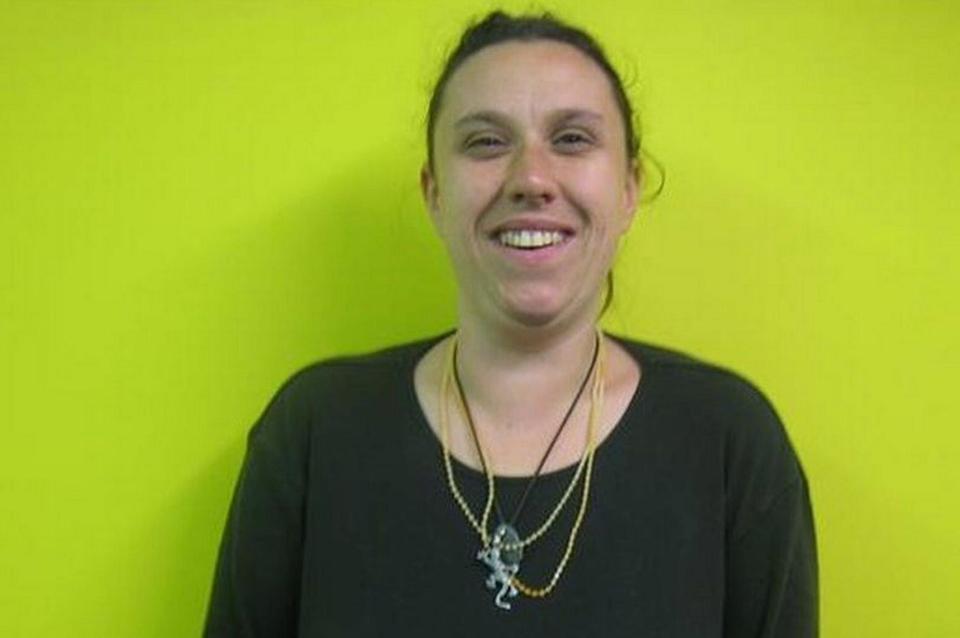 The jury heard that Lowe boasted to a pal that he "flushed blood and guts down the toilet" after disposing of her body in a wheelie bin.

But he allegedly kept the teeth to make a necklace out of them.

Lowe sent a chilling text to his cousin saying there was a body "looking like Kirby" on his bedroom floor, which was there for days.

The shocked family contacted cops who went to the flat to question Lowe. 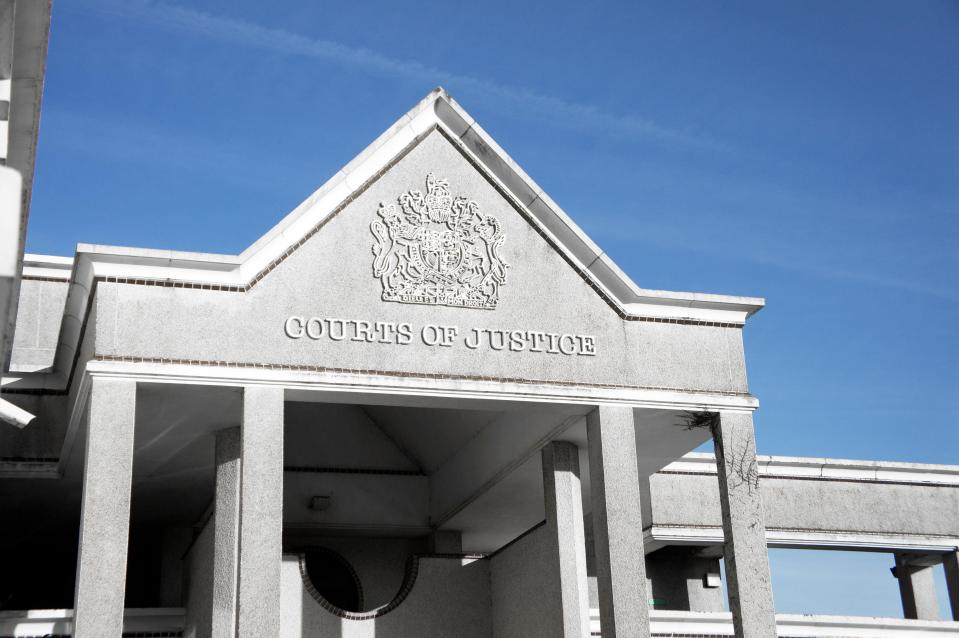 He then admitted killing Kirby and binning her body,

Prosecution QC Paul Dunkels said: "In January last year Dean Lowe and Kirby Noden were living together in a flat in Marazion.

"That month he attacked her in the bedroom, beating her to death with a rock and a metal pole.

"He then disposed of her body so nothing was found but blood.

"Blood was found splattered over the walls, on the mattress and on the murder weapons."

Lowe has pleaded not guilty to one count of murder.