A man took "when you’ve got to go" far too literally when he defecated in a dentist doorway in broad daylight, magistrates were told.

John Roulin’s solicitor said it was a case of him taking the sentiment “to the extreme” when squatted outside Bupa Dental Practice in north Shields.

A disgusted employee had a close call with the resulting faeces when she went to leave work for the day, Chronicle Live reported.

Having checked the CCTV she saw Roulin relieving himself in the doorway earlier in the day.

Police viewed the footage and recognised the 42-year-old and initially arrested him on suspicion of outraging public decency.

However, during a hearing at North Tyneside Magistrates' Court, the charge was changed to one of criminal damage and Roulin, of North King Street, in North Shields, pleaded guilty to the offence.

And it proved to be an expensive toilet break as magistrates ordered him to pay a total of £177.

Grace Taylor, prosecuting, said the staff member was at work on March 19 this year when she went to leave the surgery to go home at around 6pm.

"She exited the rear of the premises," Miss Taylor continued.

"At that point, she immediately noticed human faeces on the doorstep.

"She went back in and checked CCTV, where she saw a male enter the doorway at the rear of the premises, squat down, take down his trousers and defecate on the step.

She was genuinely disgusted by that."

The employee rang the police and officers identified Roulin on viewing the footage.

Kash Khan, defending, said Roulin hadn't meant to cause offence and had acted out of character.

"He's out in public and needed to go to the toilet.

"In reality, he couldn't go to the toilet close by and decided to hide out the way and did what you have heard described.

"It's particularly embarrassing for him. He certainly didn't intend to cause anybody any shock or upset. Clearly, it has and he's remorseful for that."

Magistrates fined Roulin £40 and ordered him to pay £20 compensation, £85 costs and a £32 victim surcharge. 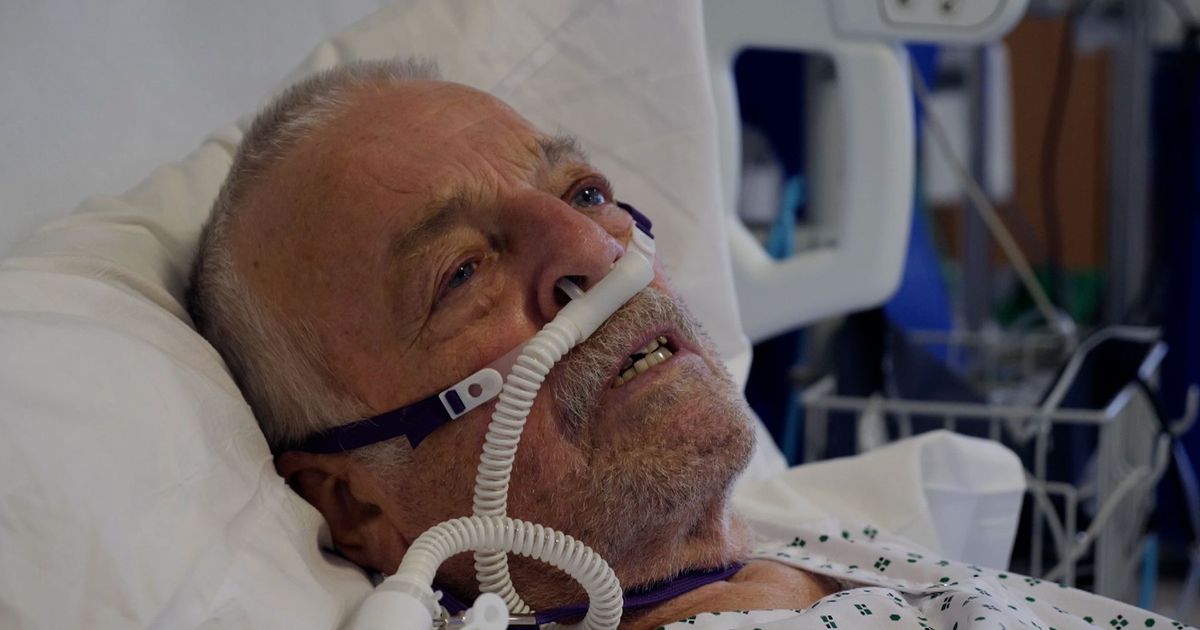