Husband, 62, who had suffered heart attack told his wife ‘don’t worry about me, I’ll be fine’ moments before the ambulance he was in crashed into a wall and he died, inquest hears

A husband who had suffered a heart attack told his wife ‘don’t worry, I’ll be fine’ before he was killed when the ambulance taking him to hospital crashed into a wall, an inquest heard.

Trevor Bailey, of Pocklington, near Hull, died from severe head and chest injuries when the emergency vehicle crashed while trying to overtake an HGV.

The devoted family man had left work and returned home after he felt strong chest and back pains on April 22 last year.

Mr Bailey, 62, was able to chat to paramedics at his home near Pocklington, and walk to the ambulance before being placed on a stretcher.

The ambulance was heading towards Castle Hill Hospital, Hull, when it began to overtake a HGV.

The HGV’s offside rear indicator was not working and it had veered slightly to the left before making a turn to the right.

However medical care assistant Gemma Sumners, who was driving the ambulance, assumed that the HGV was giving way when it moved to the left.

When the HGV started to turn right and the ambulance was forced to swerve out of the way, hitting the brick wall at the entrance to a yard.

Miss Sumners was trapped and the paramedic in the back, David Butterfield, was knocked unconscious.

Mr Bailey, who was not fully harnessed in, suffered severe head and chest injuries and died at the scene. 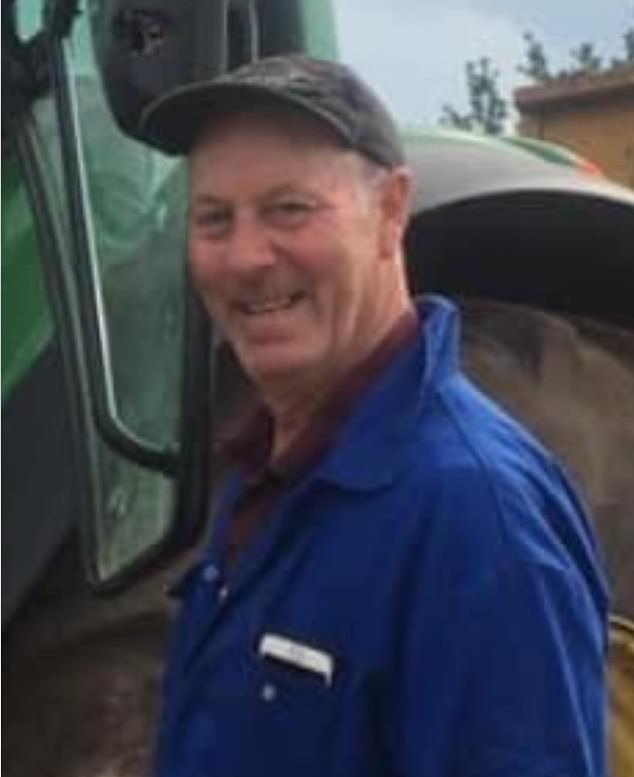 Trevor Bailey, 62, died after the ambulance taking him to hospital for a heart attack crashed into a brick wall when a HGV it was trying to over take turned 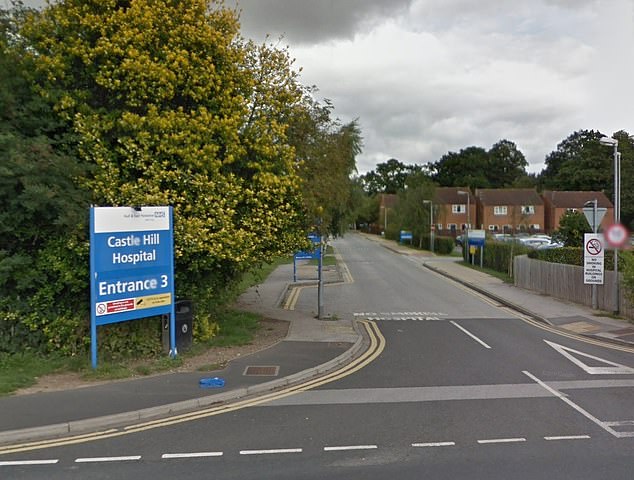 In her statement wife Jane Bailey said: ‘As he left he told me ‘don’t worry about me I will be fine, just look after yourself’.’

In a further victim impact statement Mrs Bailey paid tribute to her husband. She said: ‘We did not realise how much Trev did for everyone.

‘It is only once he was taken away from us that we realised just how much he did. He was very much a family man and he would do anything for anyone. He was someone anyone could turn to for advice.’

Pathologist Dr Christopher Johnson did find evidence of severe heart disease which would probably have been responsible for Trev’s symptoms but he confirmed this did not contribute to his death.

The pathologist confirmed the cause of death was severe chest and head injuries due to a road traffic collision.

He said he had been a paramedic for 39 years. He was badly injured in the collision, suffering a severe chest injury and a number of rib fractures. He remained at Leeds General Infirmary for almost a month.

He told the inquest he could not remember anything from leaving the front door of the Bailey home to two and a half weeks later other than a vague recollection of lying in the road.

He said he would normally be strapped in and the patient would be harnessed on the stretcher. But he admitted he cannot remember if Trev was fully harnessed and suggested he may have been standing himself up at the time to attend to Trev.

Mr Bailey was strapped in around his shins and groin but not the harness on the upper body which goes over the shoulders and around the waist. 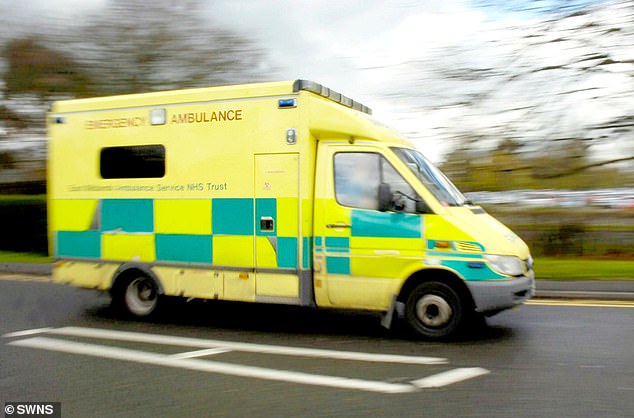 During the journey Mrs Sumner heard Mr Butterfield and Mr Bailey chatting in the back but never saw her colleague stand up and no serious issues had arisen. She had the blue lights and sirens on at the time.

‘When it began to turn I swerved to avoid hitting the truck and decided not to turn into the entrance as I feared we would roll over.’

The driver of the HGV, John Hilton, told the inquest he had been driving HGVs since 2007. He said he carried out a test on the lights that morning and found no defects. There was nothing in the dashboard warning him of any problems.

Witnesses coming towards the HGV described seeing the HGV indicate to turn right into the yard and then saw the ambulance overtaking and then swerve before hitting the wall. One driver said he had pulled over to let the ambulance past before seeing it overtake the HGV before crashing into the wall.

HGV technician David Stephenson carried out tests on the vehicle involved and found that the offside rear indicator was not working and also that the defect did not show up on the dashboard.

Further evidence is due to be heard on Tuesday before Mrs Harris delivers her conclusion.