A MAN digging his garden found an old car under his lawn. 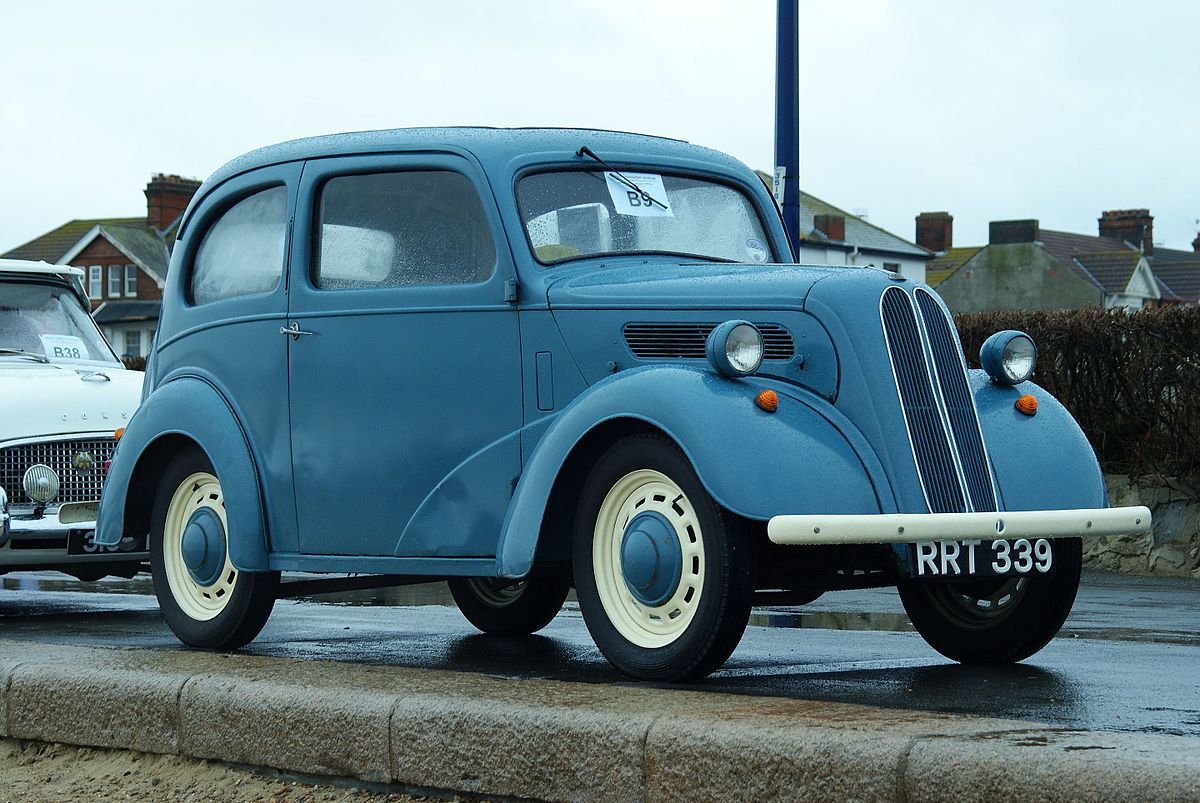 John, who bought the house six months ago, was digging post panels for decking.

He said: “I saw the roof and I thought, ‘Who’d bury the roof of a car? Then I kept digging and realised it was a full car. The only thing missing was the wheels.”

The contracts manager believes it is a 1955-56 Ford Popular 103e based on the style of dashboard and the steering wheel.

He had planned to lay the decking over the Bank Holiday weekend, but due to being put on Furlough leave he decided to start the work early.

He said: "I had all the materials ready and I needed to do something to put my brain back into action. I was just sat in the house watching the news and it was frying my brain."

"So I thought let's start this decking, I never for a second thought I'd find anything like this." 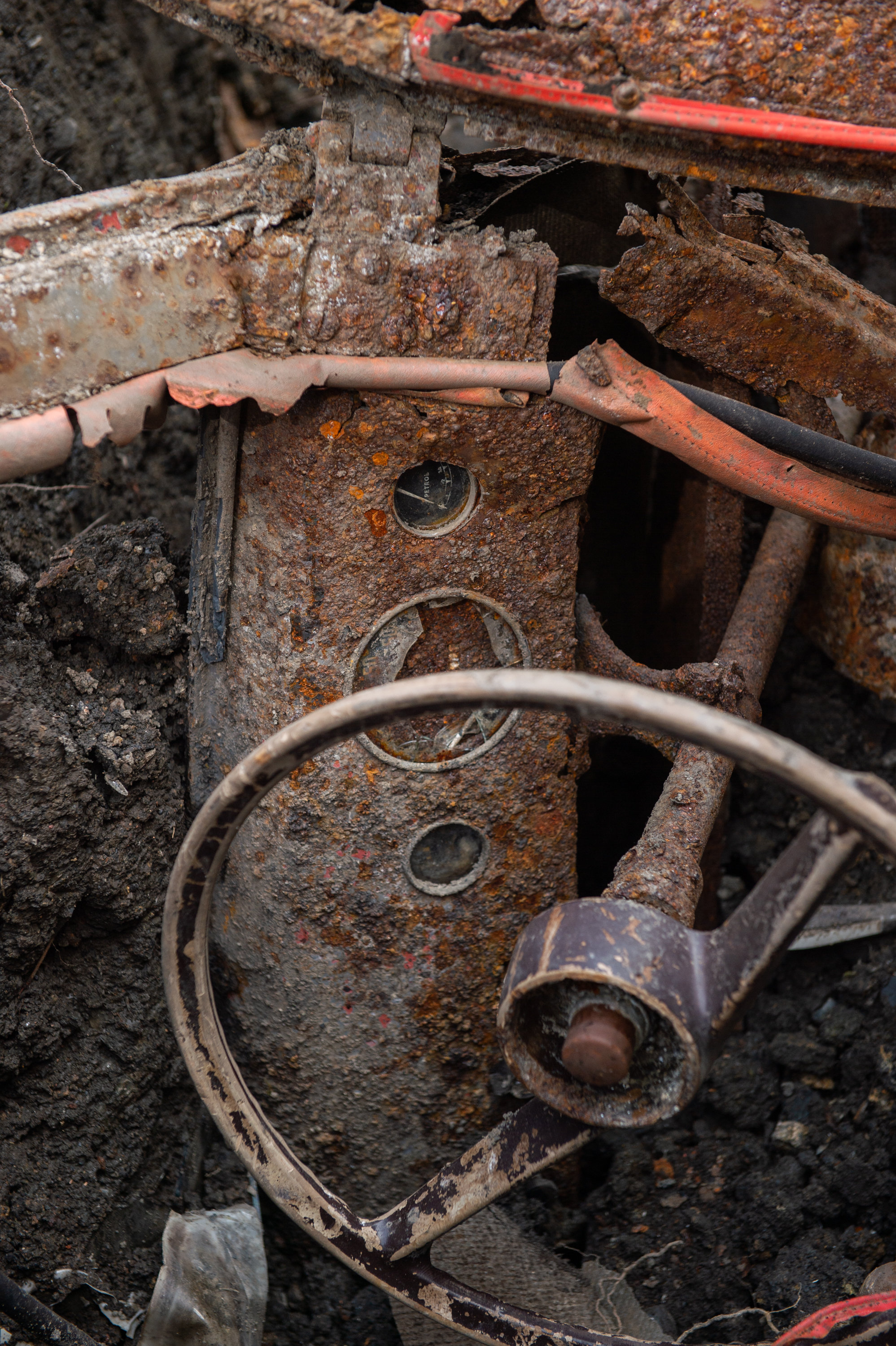 "I was digging post panels for my decking and I hit something hard, so I started doing some digging around it.

"It’s one of those things that you literally have to see it to believe it.”