Lizzy Keenan, 31, was killed when husband Richard crashed into a wall. 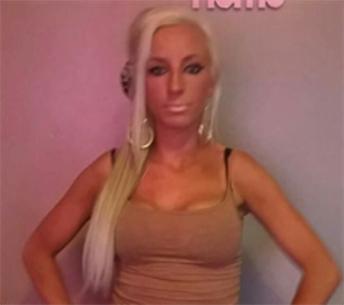 Facebook user Jayne Sloman, 38, of Derby, complained to cops after she was left psychologically “scarred for life” by the pics.

David Lane, 33, of Shrewsbury, was given an eight-week suspended jail term at Southern Derbyshire JPs’ court for sharing the picture. It is not known who took it.

Banned driver Richard Keenan, 23, of Alvaston, Derbys, was earlier jailed for 7½ years for offences including causing death by dangerous driving.

Ms Sloman, 38, of Derby, said: “You see bad things on Facebook but that was sick.

"She was a young mum, what the hell was he thinking? I was told people close to the woman saw the photos on Facebook

“I hope it sends out a message to people to think before they publish such disgusting things.” 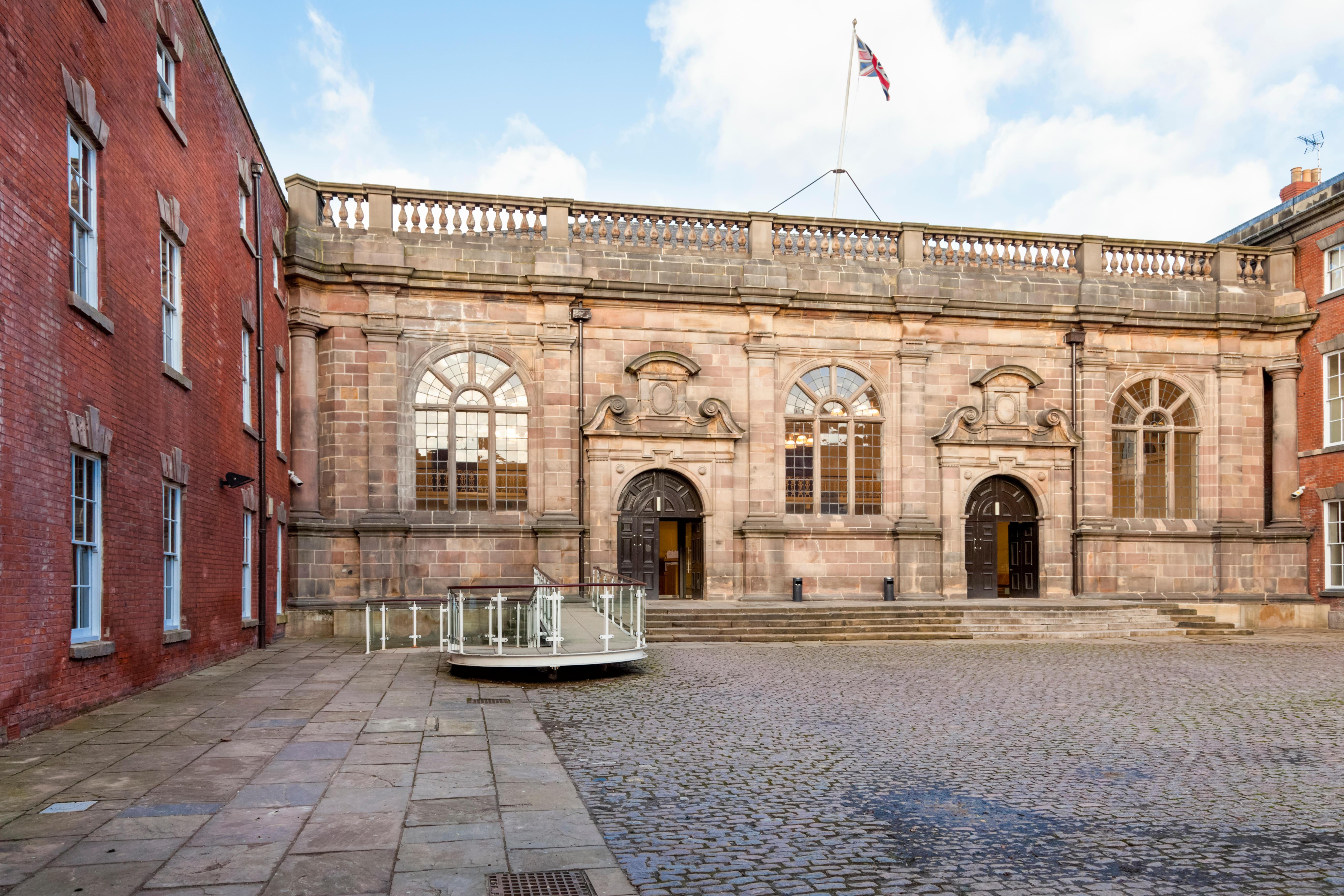