A MAN whose penis "split" has it reconstructed – using honey, doctors have revealed.

The 55-year-old patient, from Roskilde, Denmark, first went to medics after his foreskin became too tight to pull back. 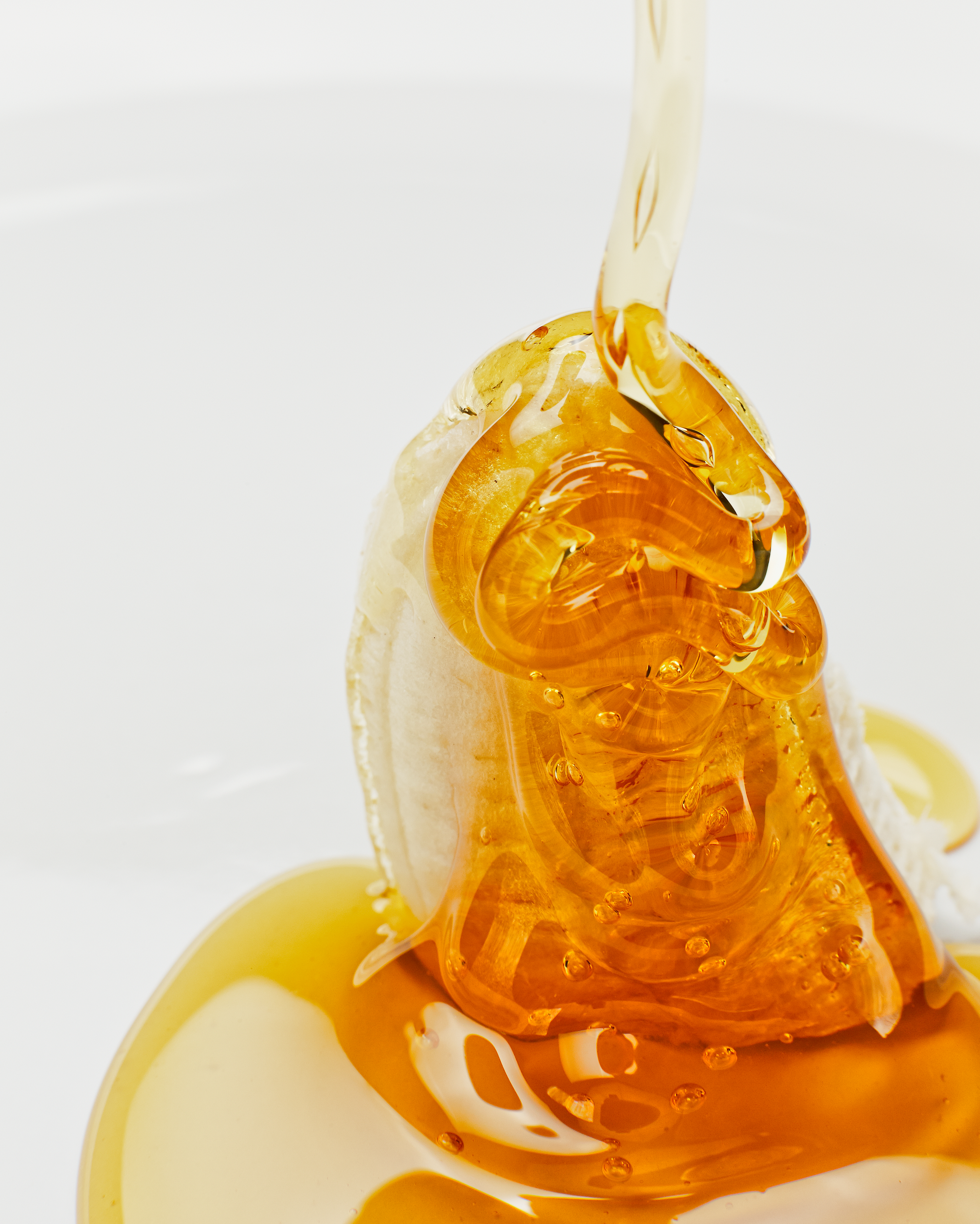 Doctors initially thought he balanoposthitis, which occurs when the foreskin and head of the penis become inflamed.

But during an examination it was revealed that the unnamed man was circumcised, according to an article published in the International Journal of Surgery Case Reports.

Medics at Zealand University Hospital discovered the patient had non-cancerous tumours at the root, shaft and tip of his penis, which were infected.

The growths were causing the skin to split – known as penile denudation.

Medics removed the tumours and attempted to reconstruct his member with skin grafts, but the procedure was unsuccessful.

They then decided to try Manuka honey, renowned for its anti-bacterial, anti-inflammatory and healing properties, the docs said.

Incredibly, the honey dressings had a "satisfying result" and after two weeks healthy tissue had started to fill the wound.

Dr Amalie Sylvester-Hvid, who led the team, said that they then took a split thickness skin graft (STSG) from the man's thigh.

It differs from a full-thickness skin graft, as only part of the dermis is taken, and is the go-to treatment from penile denudation.

This was unsuccessful and surgeons were forced to remove the graft a week later.

So, they went back to using Manuka honey dressings – as that had been "uncomplicated so far".

What is penile denudation?

Penile denudation happens when the skin of the genitals has eroded.

It can occur when the surface layers of the skin are "torn away" or if the tissue dies due to disease, injury or a lack of blood supply.

Often, it can be a complication of circumcision, however it's unclear how many people are affected.

The skin usually has to be replaced using a split-thickness skin graft – where skin from one area of the body is transplanted to another.

The man removed the dressings every other day without complications, recurrent infections or pain, the medics wrote.

His penis had "completely healed" 52 days later and the man was able to regain "full sexual function", they added.

The medics claim Manuka honey's "simplicity, low cost and effectiveness" make it a "good alternative" to reconstructive surgery for the "genital region".

They believe it could be used as an alternative to antibiotics amid the emerging resistance crisis.

The team wrote: "The growing challenge of bacterial resistance to antibiotics has led to the development of several options of conservative wound treatment.

"None of them have shown the combined wound healing attributes found in medical-grade honey.

"Studies have shown a range of species of bacteria, including MRSA and vancomycin resistant enterococci, are susceptible to the antibacterial activity of honey without developing resistance.

"Considering the adverse effects of conventional antibiotics and the increasing resistance to antibiotics, we hope that Manuka honey soon finds a more permanent place in the physician's arsenal of wound treatment products."