Olivia Campbell-Hardy was one of 22 people who died in the terror attack at an Ariana Grande concert a year ago today. 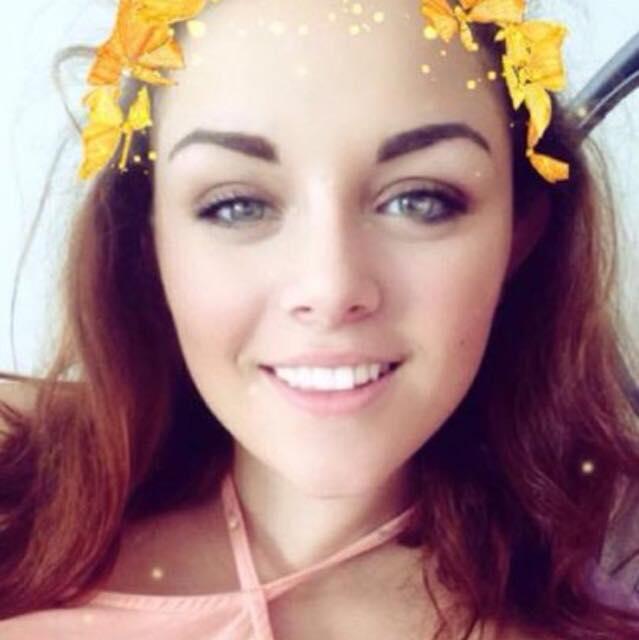 Her mum Charlotte Hodgson wept as she opened up about the night her daughter died.

She told Good Morning Britain: "It was horrendous that night – the waiting, the hollowness.

"Everyone kept asking how I felt that night and I was just hollow.

"They're right with what they say – a mother knows and I knew, I knew she'd gone." Charlotte and husband Paul have now moved away from Bury for a "new life" but have returned to the city today for the one-year anniversary of the attack.

They are planning to join families of other victims tonight at Manchester Arena, where terrorist Salman Abedi detonated the bomb. 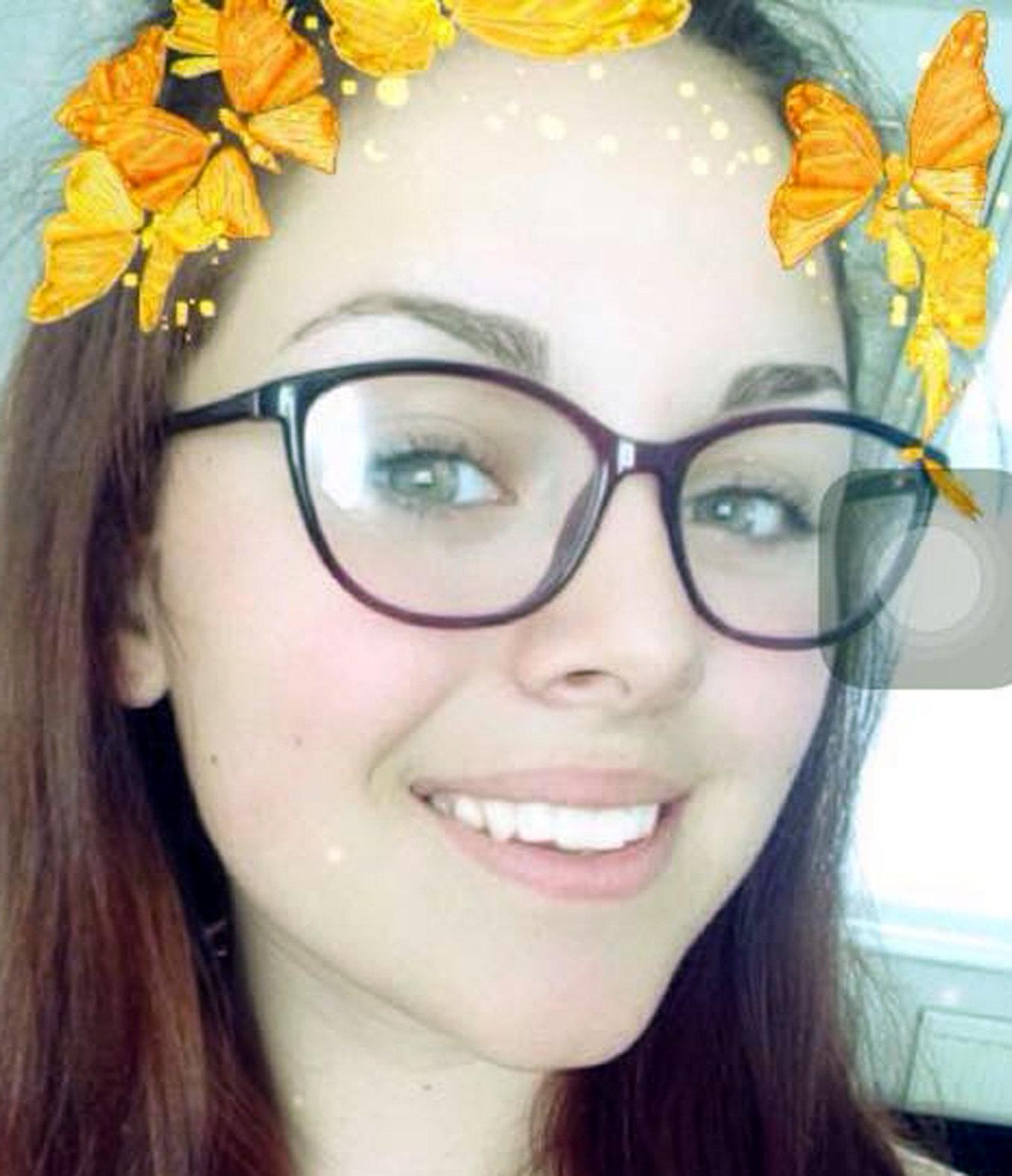 The atrocity saw a bomb explode in the foyer of Manchester Arena moments after US pop star Ariana Grande left the stage on May 22, 2017.

Witnesses told how nuts and bolts were sent flying in the blast as fans made their way to Manchester Victoria train station next door to the concert venue.

At least 64 fans were injured and 22 lost their lives – including many children.

Among those killed were an off-duty police officer, a brave aunt who shielded her 11-year-old niece from the nail-bomb blast and an eight-year-old girl.

The attack also claimed the lives of several parents who were waiting in the foyer of the venue.

Martin Hibbert, who was the closest person to the bomb to survive, today praised Manchester as a community.

The football agent, who took part in the 10k in the city over the weekend, said: "They chose the wrong city.

"When they wanted to divide it, everyone knows Mancunians and people from the North West, when tragedy hits, we all come together.

"We don't laugh in the face of adversity. It doesn't matter what gender, what ethnicity, we came together and we won't be defeated by terrorism." 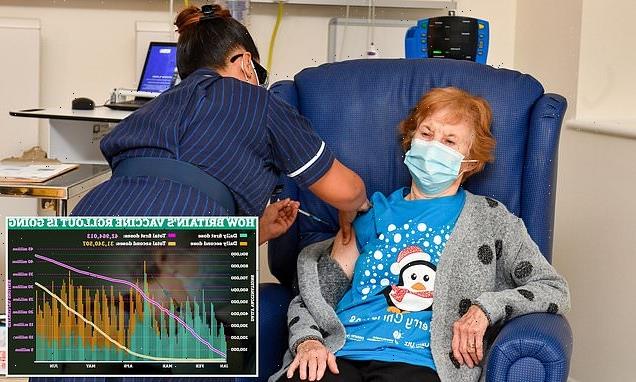 'Please DO have the jab,' says first woman in world to get vaccine
Sport