Amelia Tomlinson, 18, was attending her first concert without her mum when she went to see Arianna Grande at the arena on May 22. 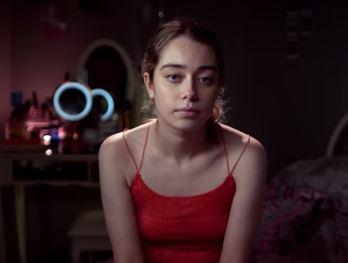 As she left the gig, Abedi detonated his homemade bomb in the foyer of the venue – killing 22 people and injuring more than 800 others.

Amelia was blown into the air by the blast and remembers waking with bits of ash falling from the ceiling and mist rising from the floor.

She was rushed to hospital with facial injuries and a severed finger.

Speaking to BBC Three Documentary, 'Surviving The Manchester Terrorist Attack: Our Story', she spoke of how the horror unfolded. 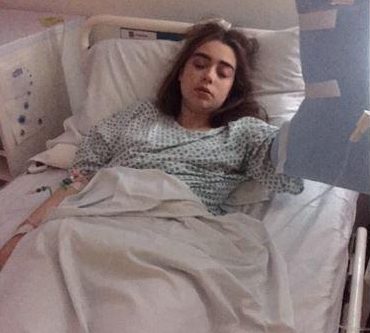 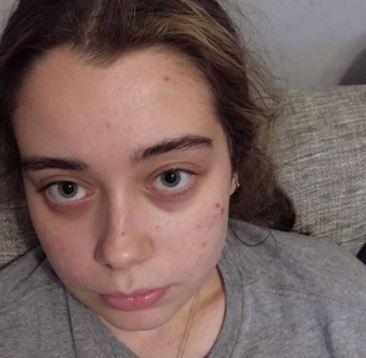 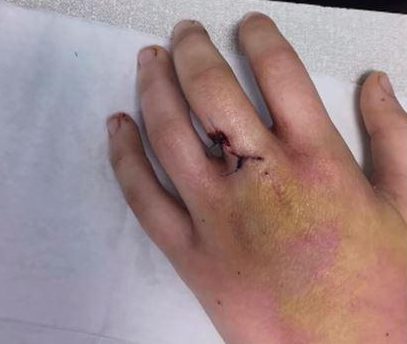 She said: "It hit my face. I remember going up into the air and then hitting the floor and that's when I saw my finger was hanging off.

"I saw people with blood on their faces – a lot of blood. Their hair was burned. I knew we had to run.

"It felt like when you can’t wake up from a dream because I didn’t know what was happening."

Tiny pieces of shrapnel were embedded in Amelia's face and she said she's now less confident in her appearance. 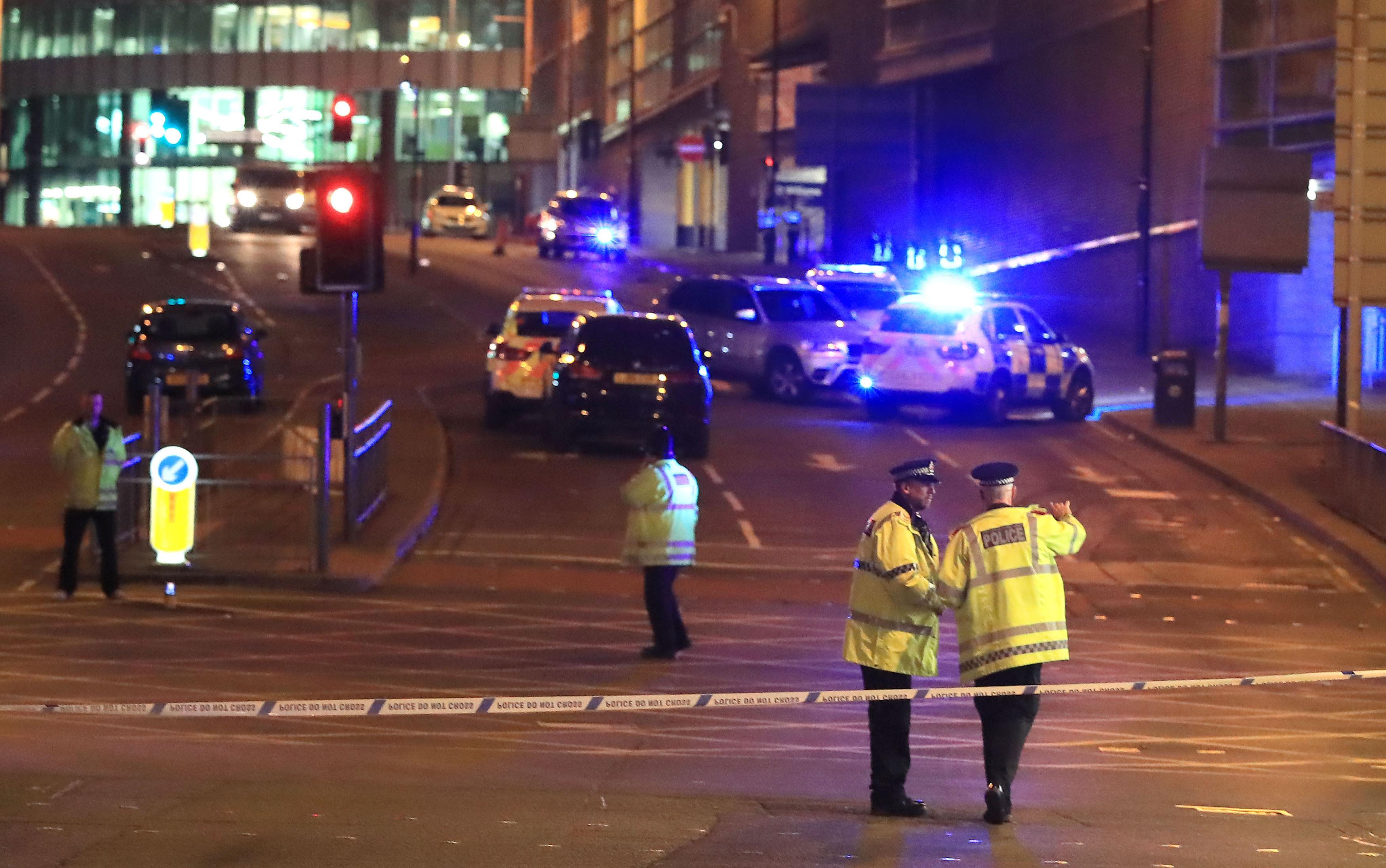 Her mum also still struggles to let her out of her sight following the trauma of that night almost a year ago.

Amelia was one of several girls and young women who described their experiences of the blast for the programme.

Louise Murray, 20, the sister of Martyn Hett, 29, who was killed in the attack said she has been forced to put her life on hold after losing her brother.

She said: "It just feels so unfair what happened to him and all of us. Not just our family – all the people are just so innocent. It’s unfair, it’s really unfair. 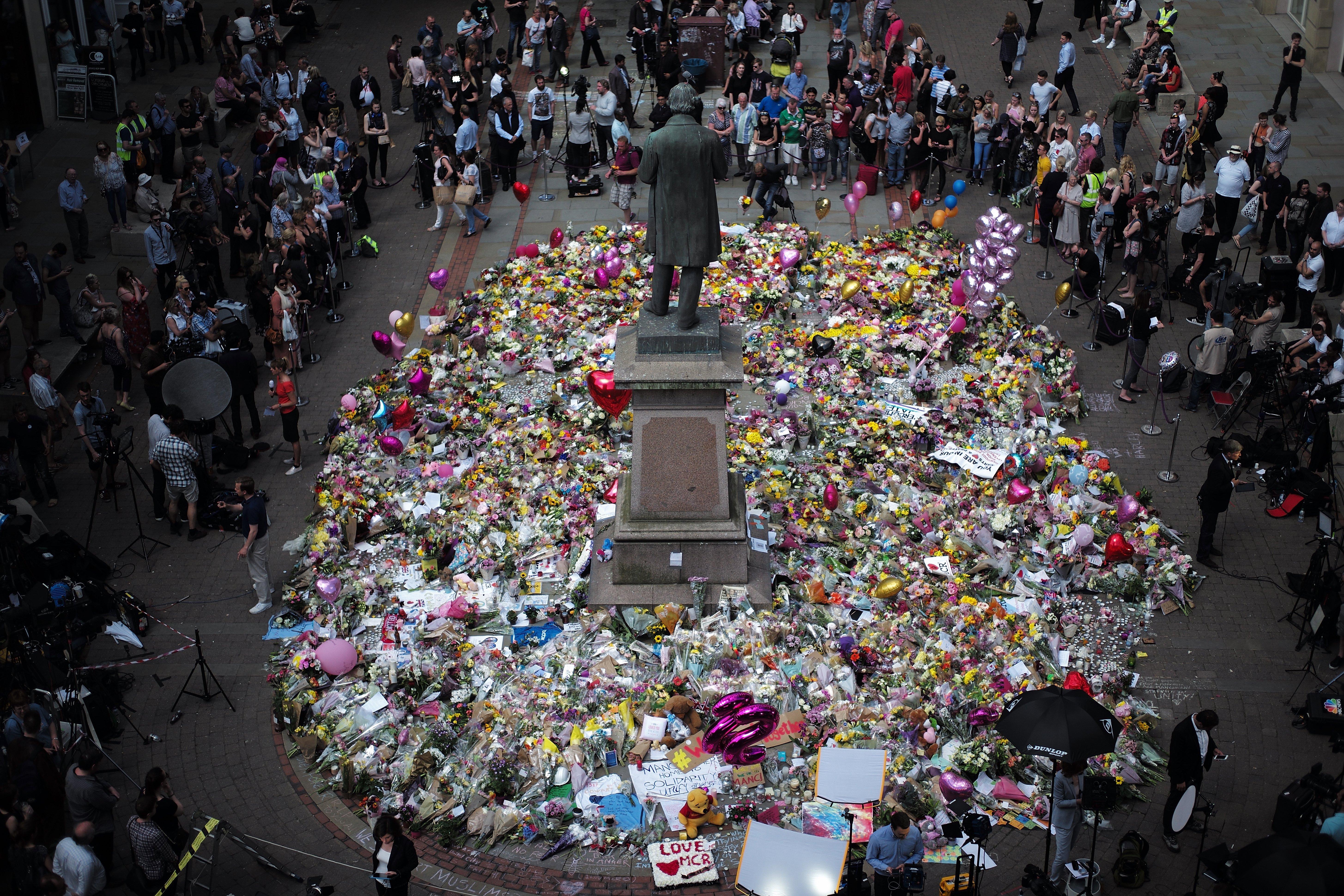 Erin, 11, ran through the scene of the blast as she fled the Arena and is unable to speak about what she saw.

Earlier this week, Greater Manchester Police confirmed around 100 investigators are still working on the murder investigation.

Detectives hope to extradite Abedi's brother Hashem Abedi who is currently in custody in Libya.