London: The suicide bomber who killed 22 people at a pop concert in Manchester last year had been rescued from the civil war in Libya by the British Royal Navy three years prior, a British government spokesman says.

Salman Abedi was 19 when he boarded the HMS Enterprise in Tripoli in August 2014 with his younger brother Hashem and more than 100 other British citizens. Abedi was born in Manchester to Libyan parents. 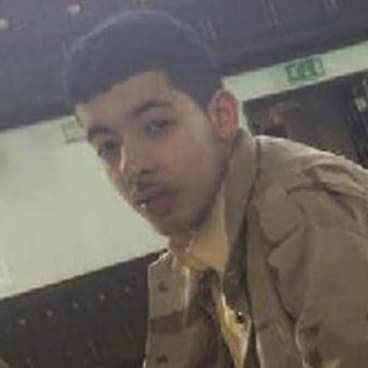 It is understood his name was on a list of stranded British citizens handed to the crew in charge of the evacuation.

The vessel took them to Malta where they caught a flight back to the UK.

In May 2017, Abedi killed 22 people, including seven children, at an Ariana Grande concert at Manchester Arena using a homemade suicide vest.

"During the deteriorating security situation in Libya in 2014, Border Force officials were deployed to assist with the evacuation of British nationals and their dependants," the government spokesman said.

Security services had been monitoring Abedi when he travelled to Libya but his case was closed a month before his rescue. 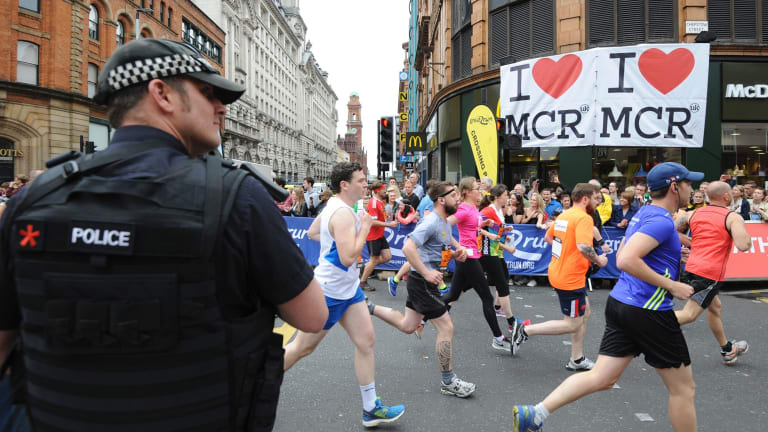 An armed police officer stands at the start of the Great Manchester Run in central Manchester after the bombing which killed 22 people.

The Anderson review into the Manchester attack found that the decision to close Abedi's case as a "subject of interest" was sound, based on the information available to security services at the time.

A British government source has told the Daily Mail: "For this man to commit such an atrocity on UK soil after we rescued him from Libya was an act of utter betrayal." 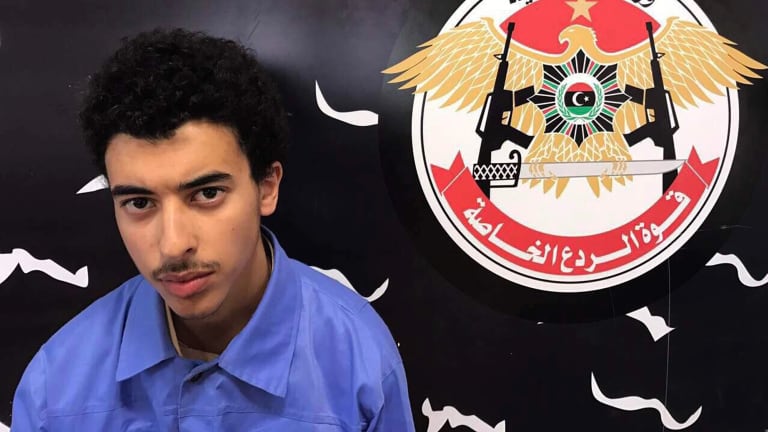 Hashim Abedi at the Tripoli-based Special Deterrent anti-terrorism force unit after his arrest in 2017.

Hashem Abedi is held in jail in Libya by a militia group, but the British government has requested his extradition to face trial for his involvement in the attack.

The request has so far been refused.