A FOOTBALLER who was released by Manchester City took his own life just weeks after his 18th birthday, an inquest heard.

Jeremy Wisten, who had been with City's academy since he was 13, was found dead by his mum in his sister’s bedroom in Baguley, South Manchester, on October 24 last year. 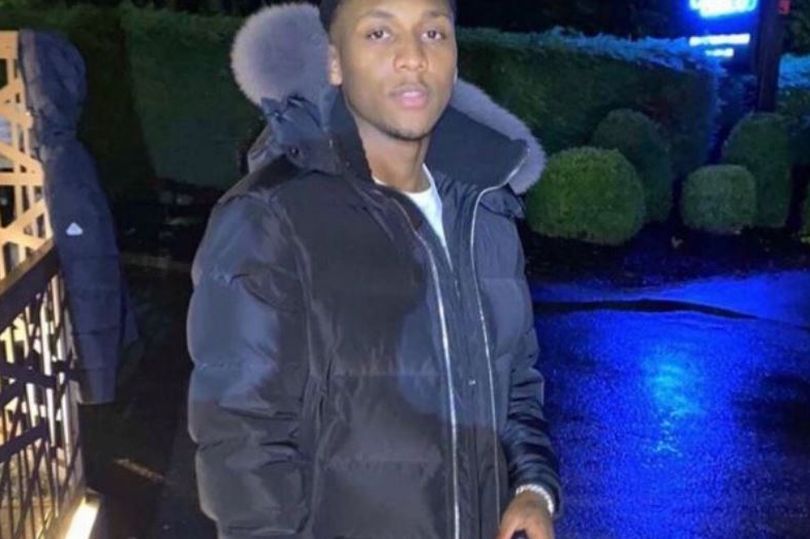 He was described as a "talented, mature and hard-working" player.

Manchester Coroner's Court heard that in 2018, Jeremy saw his hopes of a scholarship with the club crumble following a serious knee injury.

He had previously spent five months away from the pitch and was dealing with a ligament injury that left him in "excruciating pain", the inquest heard.

Jeremy was let go by the club in December, 2018 and the inquest heard he found it "difficult"to see his other sporting friends succeeding.

His family told the hearing there was "no evidence" to suggest he had been struggling in the days leading up to his death.

The inquest heard that on the evening of October 24 last year, Jeremy had locked the door to his sister's room where he then took his own life.

His mother, Grace, found him at around 9pm after she became concerned he had not come down to eat his dinner that evening.

Recording a conclusion of suicide, coroner Zak Golombek said he had intended to take his own life.

But Jeremy's father, Manila, told the inquest there was "absolutely no evidence to suggest he had been struggling" and that he "did not believe he meant to take his own life".

He said football was his son's passion and that he "had looked up to Manchester City player Vincent Kompany since he was a child".

Manila said: "He was a born athlete who was always very sporty and competitive. He always wanted to come first in everything he did.

"Football became everything to him. He would kick the ball around the house and would never give anything less than his best. He would succeed in everything he did.

“After the injury nothing was the same. It didn’t stop him fully in his tracks but he was in so much pain.

“I had to remind him that some things in life cannot be controlled. I kept encouraging him to be strong.

After the injury nothing was the same. It didn’t stop him fully in his tracks but he was in so much pain

"It was hard for him but he always retained his love for football."

There had been "no change in his behaviour" in the weeks before his death, the inquest heard, and his father said that the teenager had merely suffered "ups and downs like everyone else his age during the pandemic".

Jason Wilcox, Manchester City's academy director, said Jeremy's knee injury would have had "no impact" on the club's decision to end his contract.

Mr Wilcox said: "Jeremy’s injuries had halted his development and other players had progressed at a different rate."

Mental health screenings were carried out by Manchester City's sports psychologists both before and after the decision for him to be released and no concerns were raised about his mental wellbeing.

Summing up, Mr Golombek said: "It is clear Jeremy was a very much loved individual.

"I know for the family it will take time but I do hope your memories of him will be those of happy times.

"You should be incredibly proud of what he achieved in his short life." 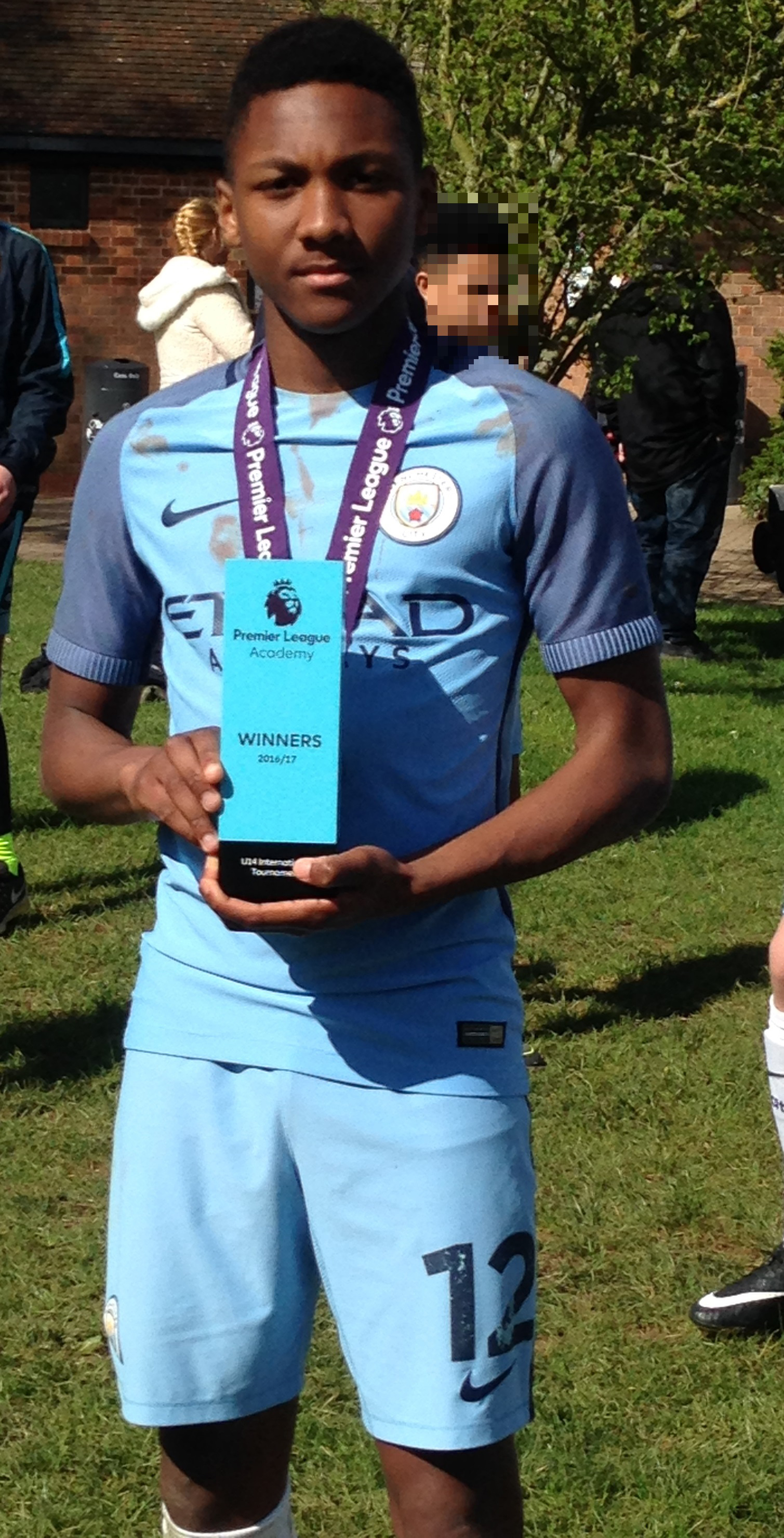