Blank, 42, was found in the bath by her housekeeper. 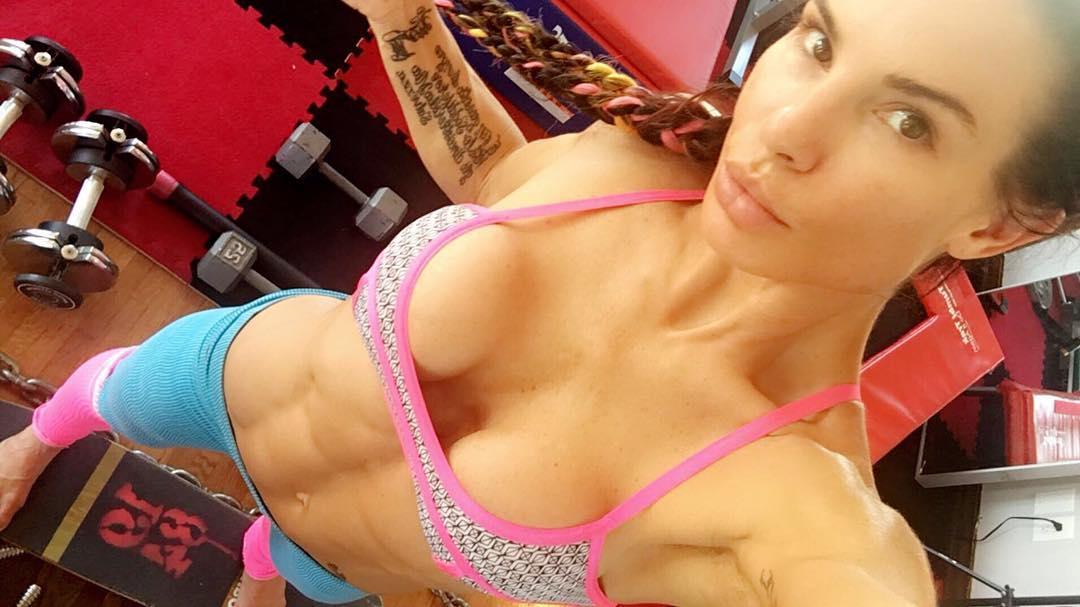 Mandy won the IFBB World Championships in 1999, and at the time was the youngest ever competitor to do so.

She also came fifth in the 1998 World Arnold Classic.

She later went on to become a successful trainer to the stars and counted the likes of Mickey Rourke and Matt LeBlanc as clients.

The celebrity news site TMZ reported no drugs or alcohol were found at the scene and there was nothing criminally suspicious about her death. 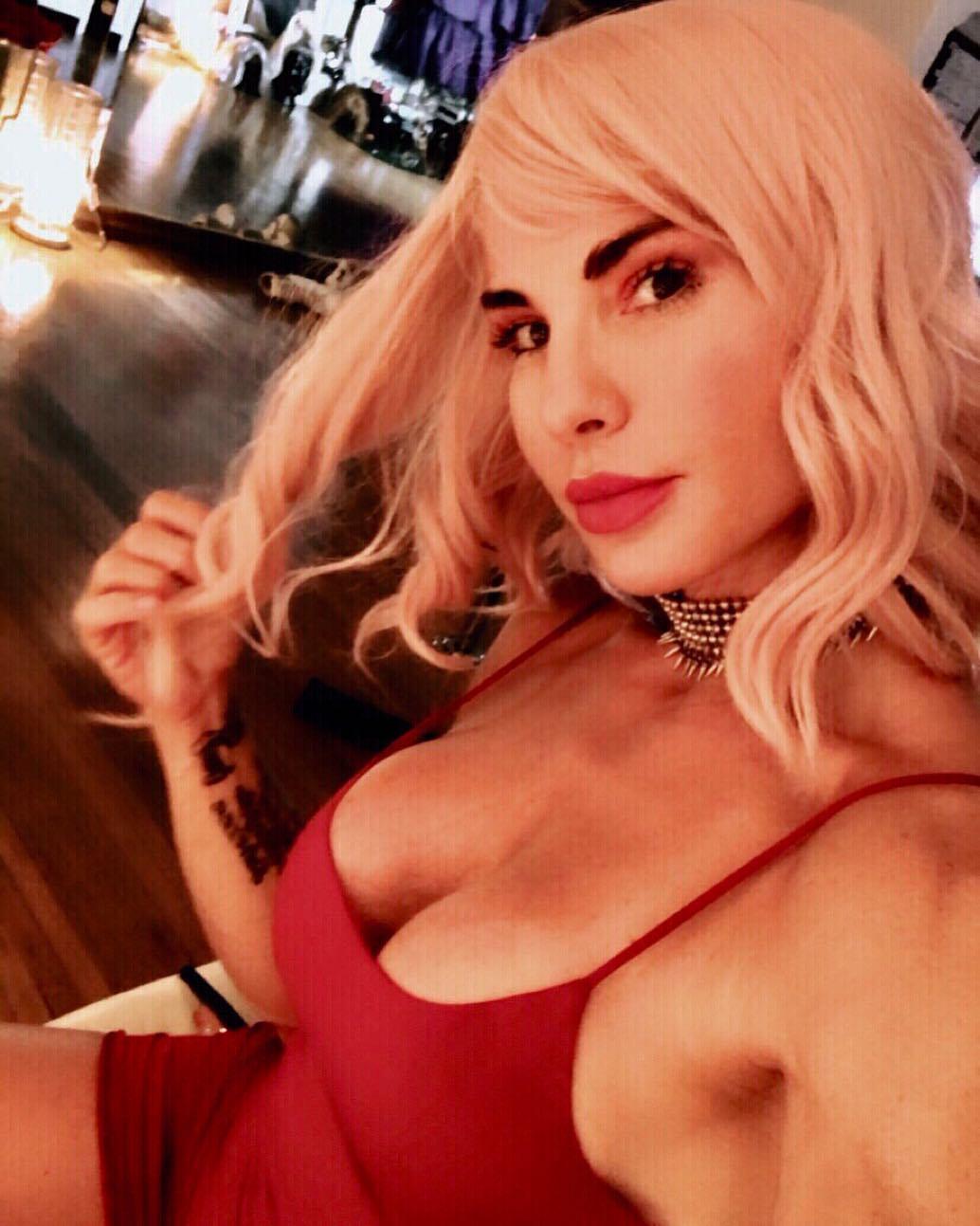 It is understood an autopsy will be carried out as well as a toxicology report to determine the exact cause of death.

Her website claimed Bodybuilding and Fitness magazine had described her as having the "Greatest Glutes of All Time".

The bodybuilding star appeared on many front covers, including Iron magazine and Muscle mag.

Mandy's colleague Annette Milbers, who is also a strength and conditioning coach, told NY Daily News: "I'm absolutely shocked for sure. We messaged last week. She always made other people feel great." 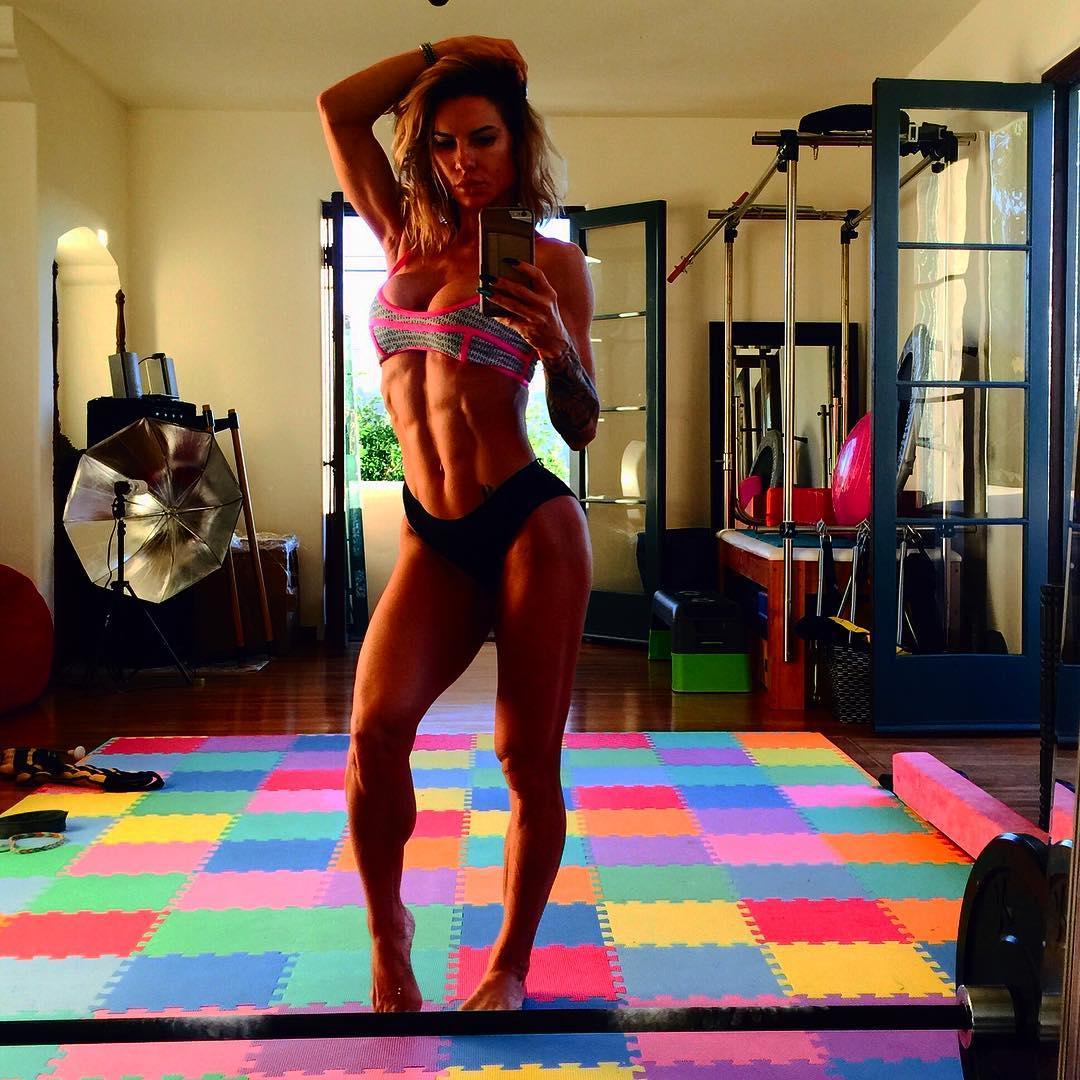 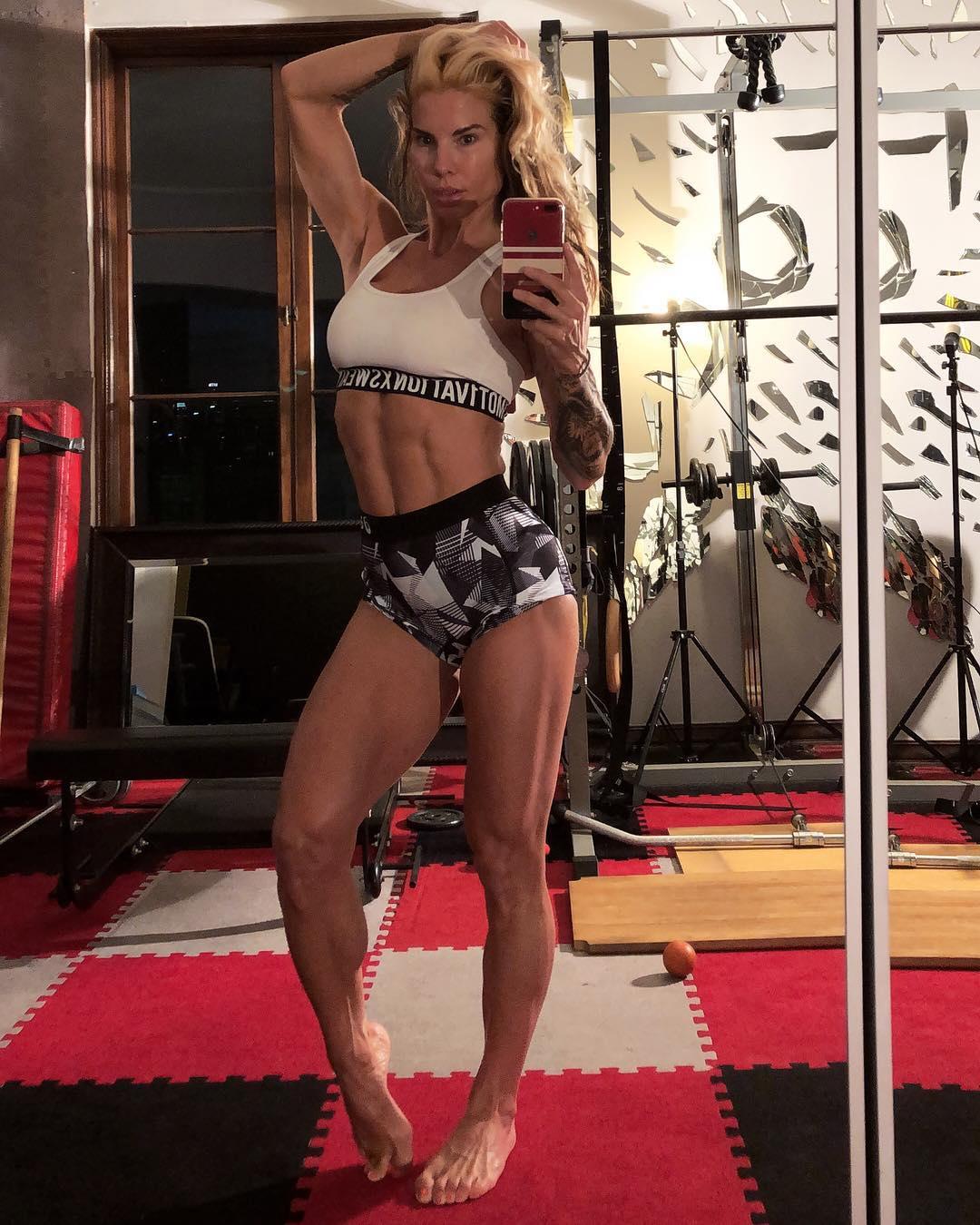 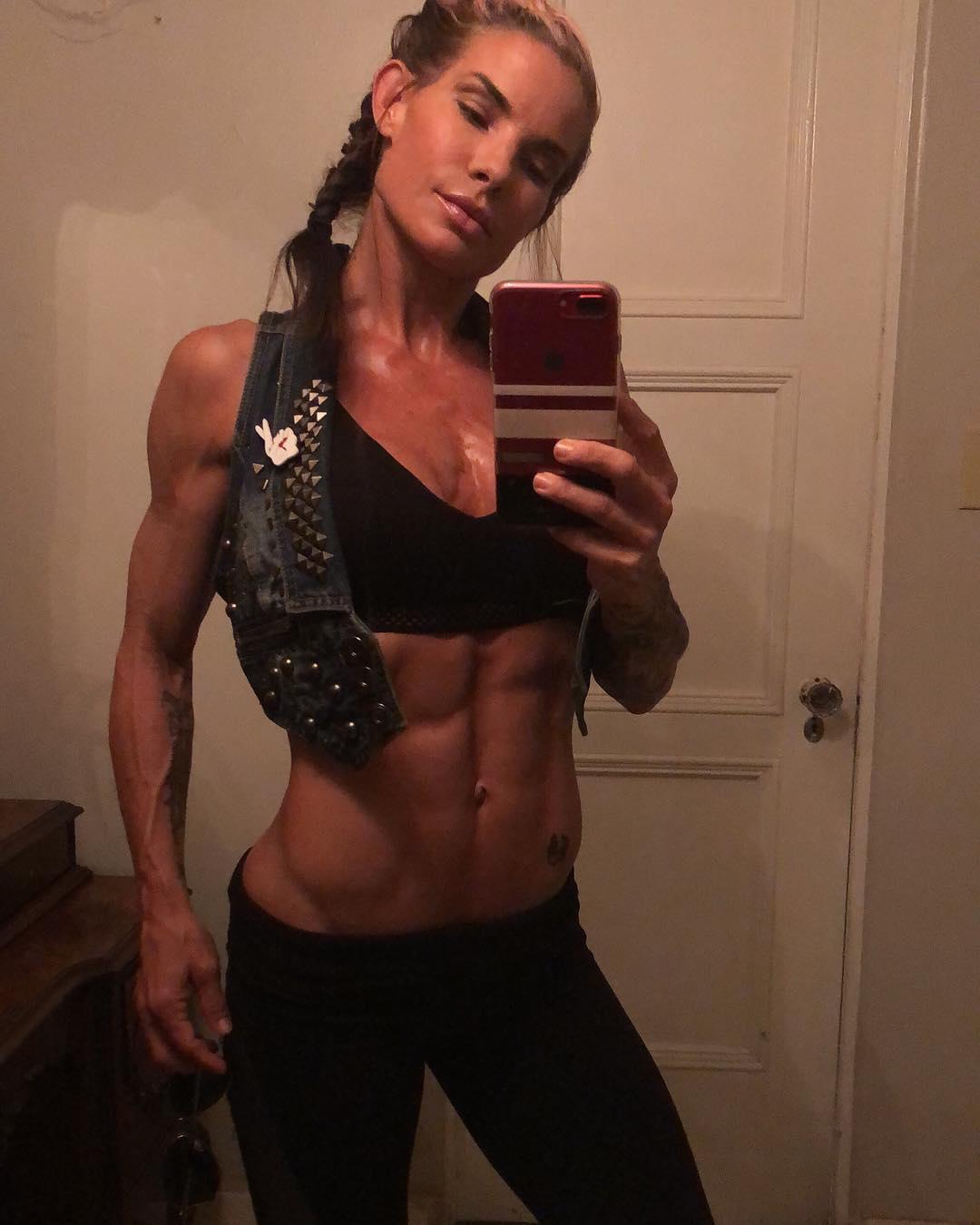 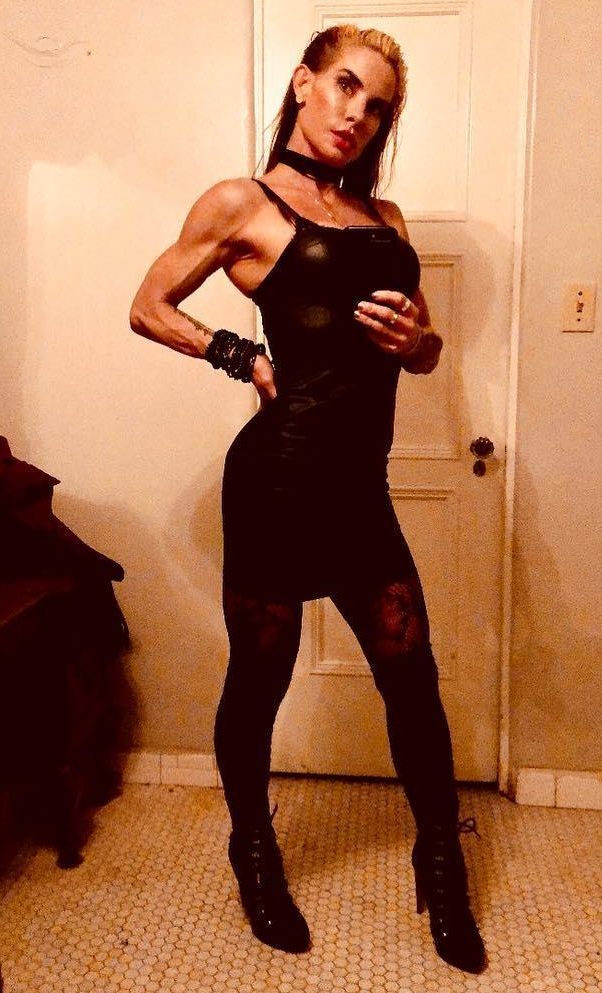