The £2.5million boost, allocated for home security, bodyguards and private air travel, is the biggest sum ever for a Fortune 100 company CEO, according to research firm Equilar. 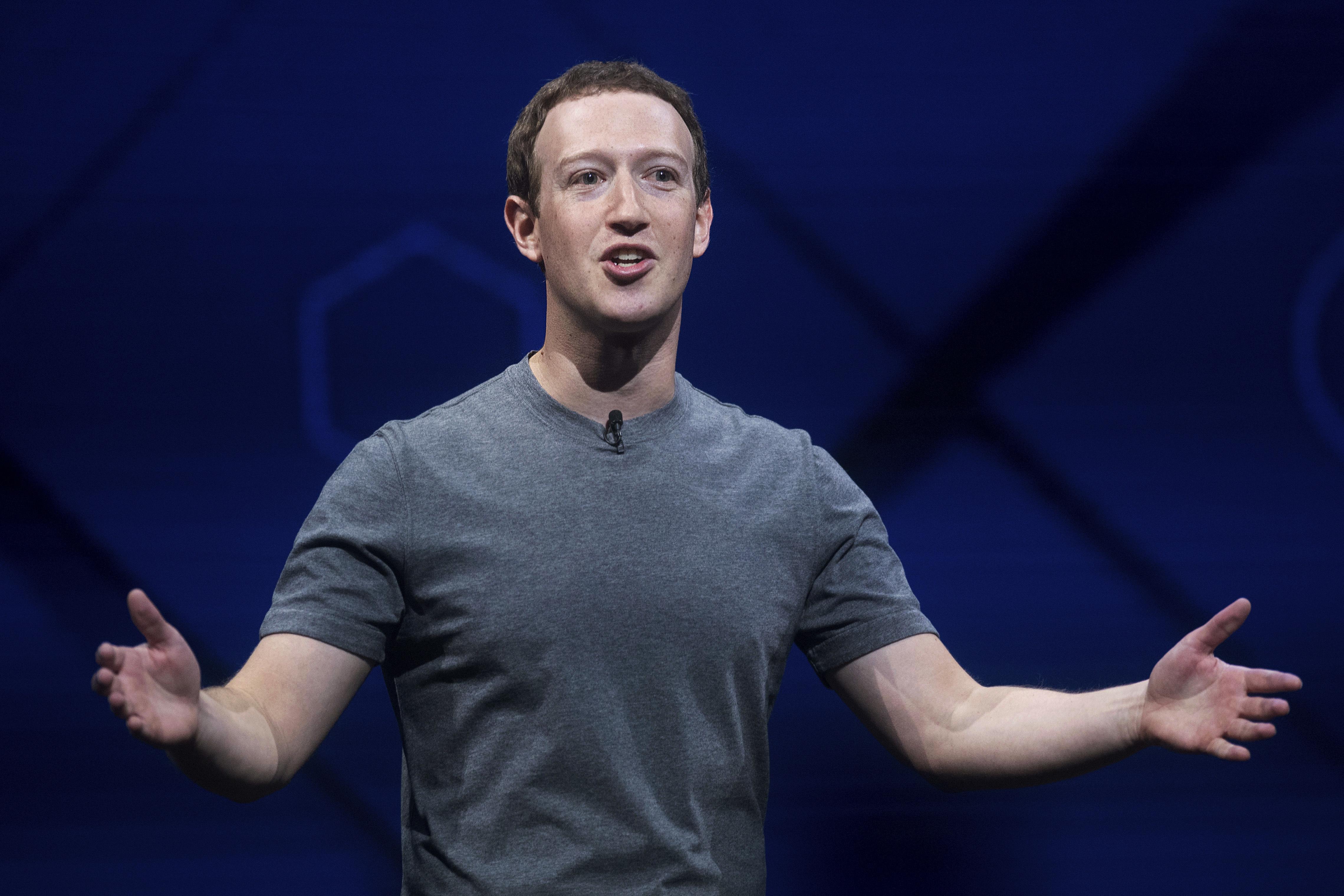 This allowance, announced in a Securities and Exchange Commission filing yesterday, will be in addition to the continued funding of Zuckerberg's overall security programme.

Facebook will pay Zuckerberg the hefty allowance for him to allocate accordingly for security, home improvements, and equipment.

The company said it considered Zuckerberg's “position and importance to Facebook” in establishing the allowance, in addition to his base salary, which was just 76 pence last year.

The £8million budget is the most Facebook has ever allowed for Zuckerberg's protection. In 2015 his security cost £3.2million. 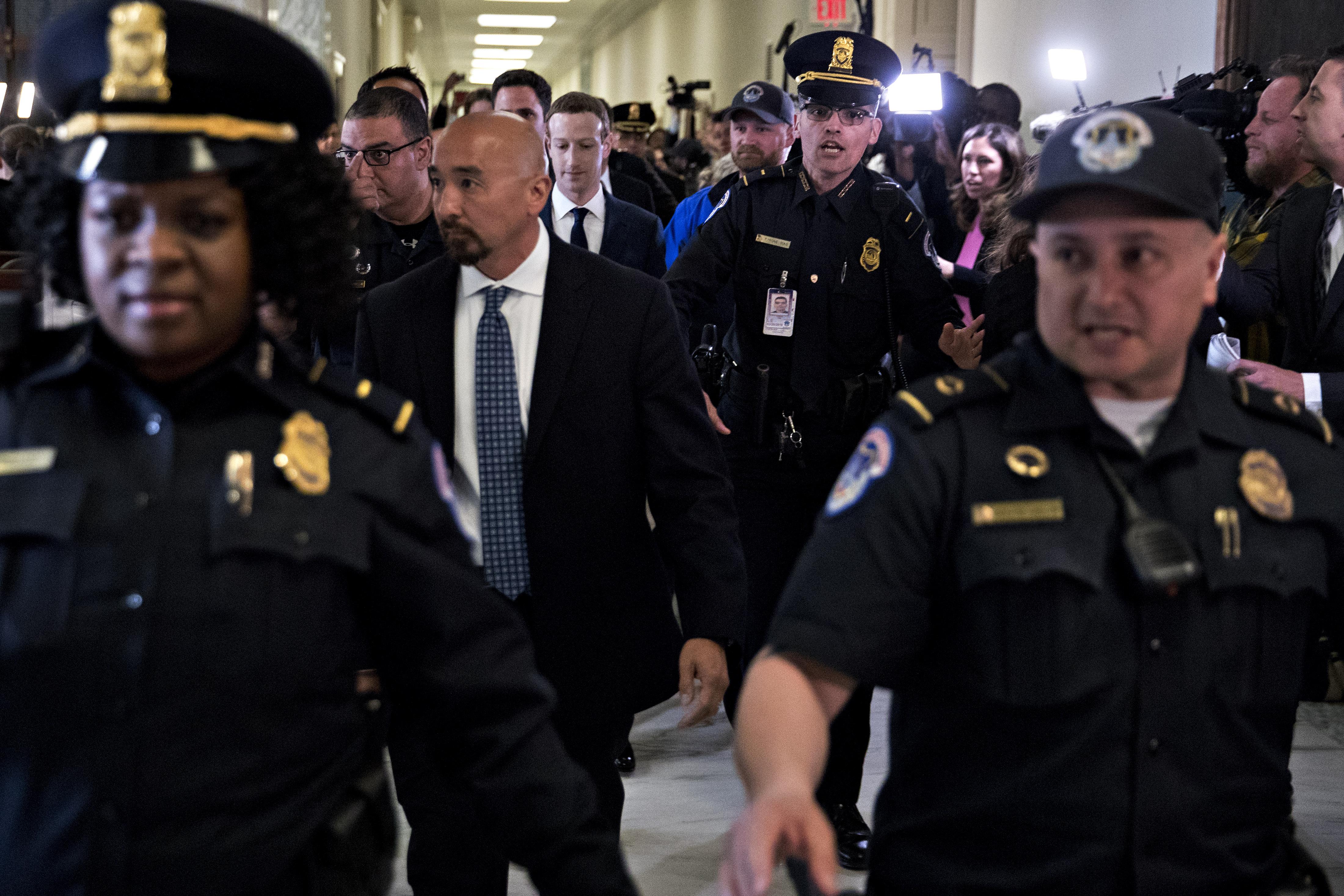 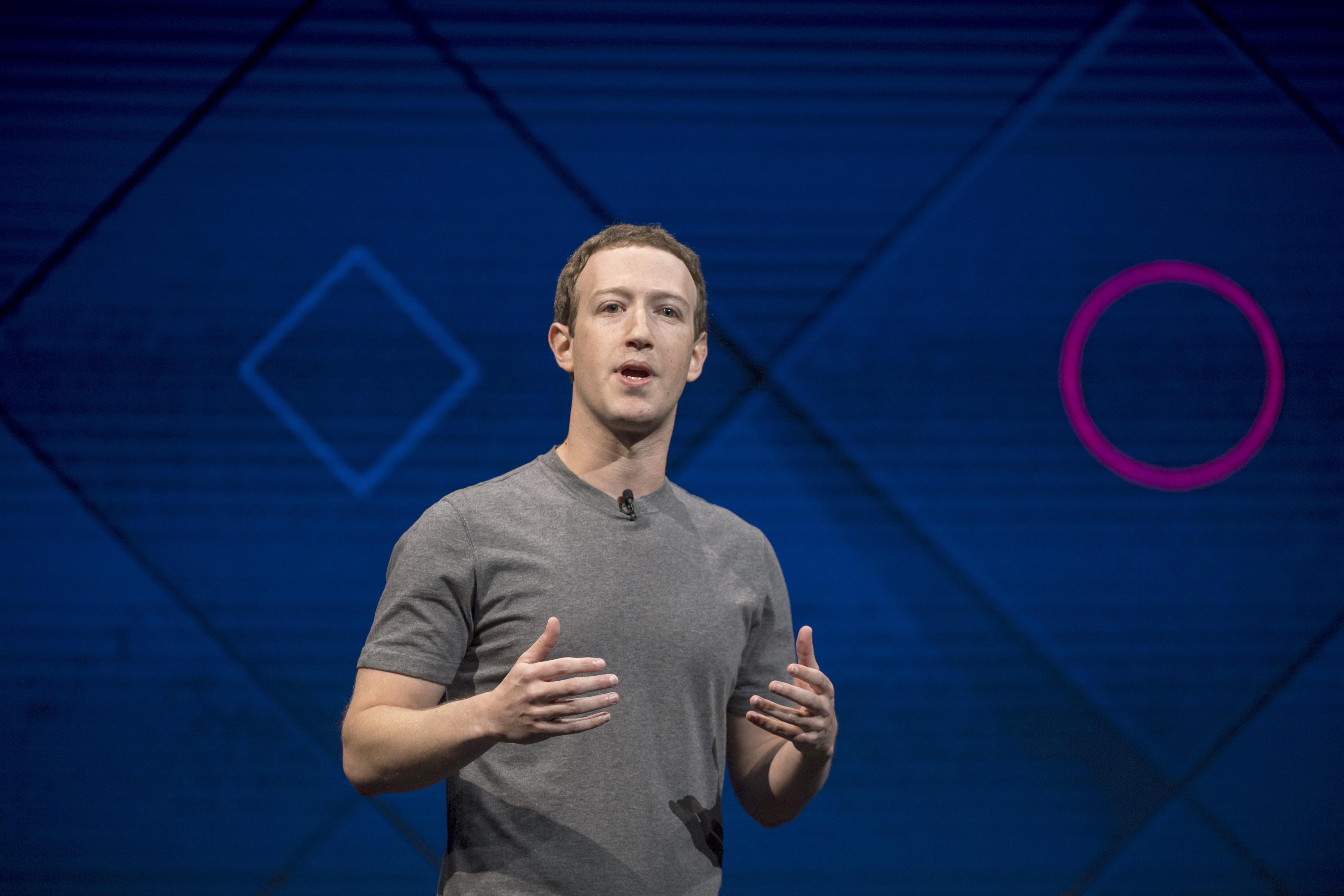 Facebook’s chief operating officer Sheryl Sandberg also has a security programme which amounted to £2million last year, a fraction of Zuckerberg's £5.5million in 2017 – which is equivalent to £15,250 spent a day, according to CNBC.

The network also reported that Zuckerberg has a team of 16 guards working security in rotation at his home in Palo Alto, California.

Zuckerberg's security budget is massive compared to other company CEOs. 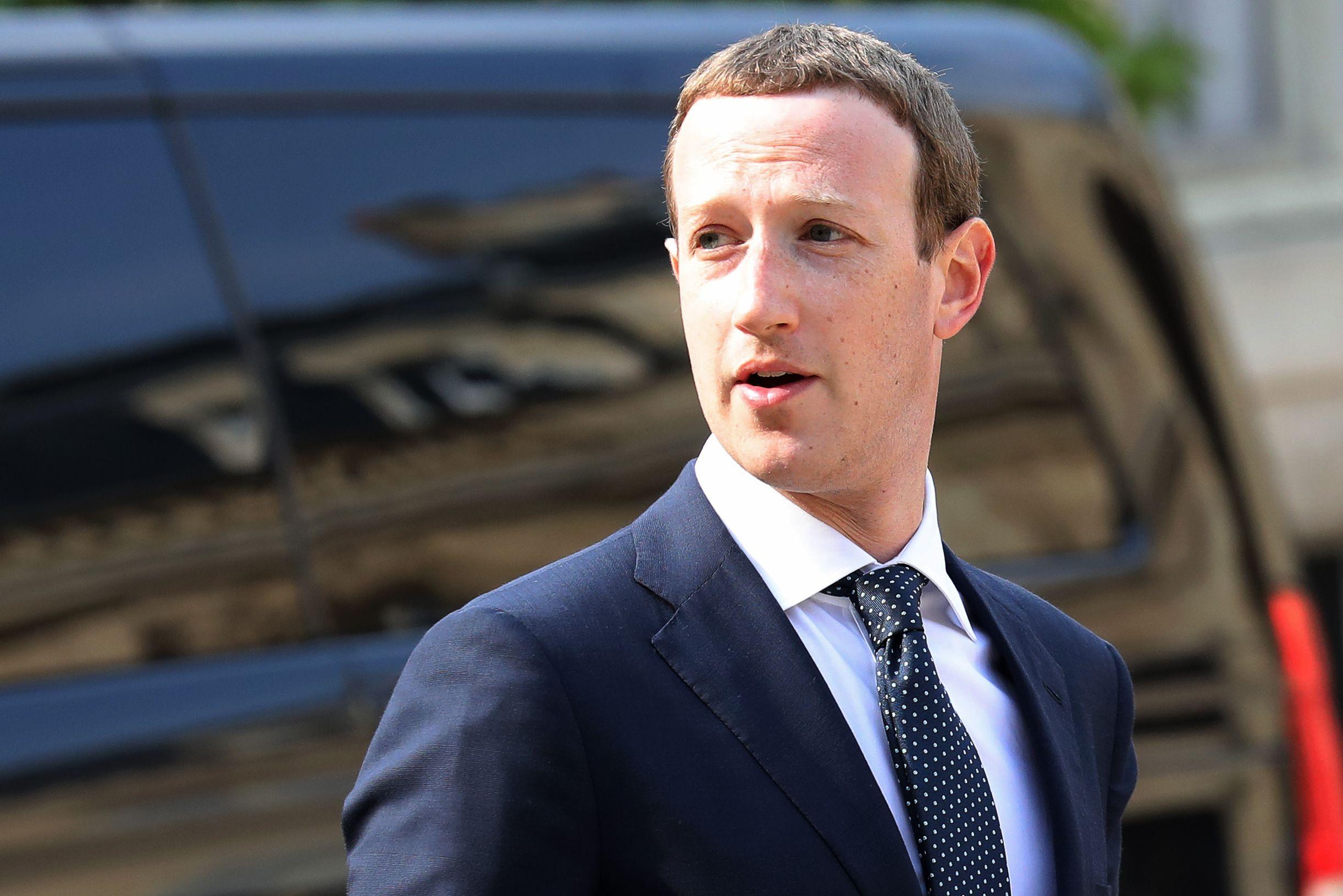 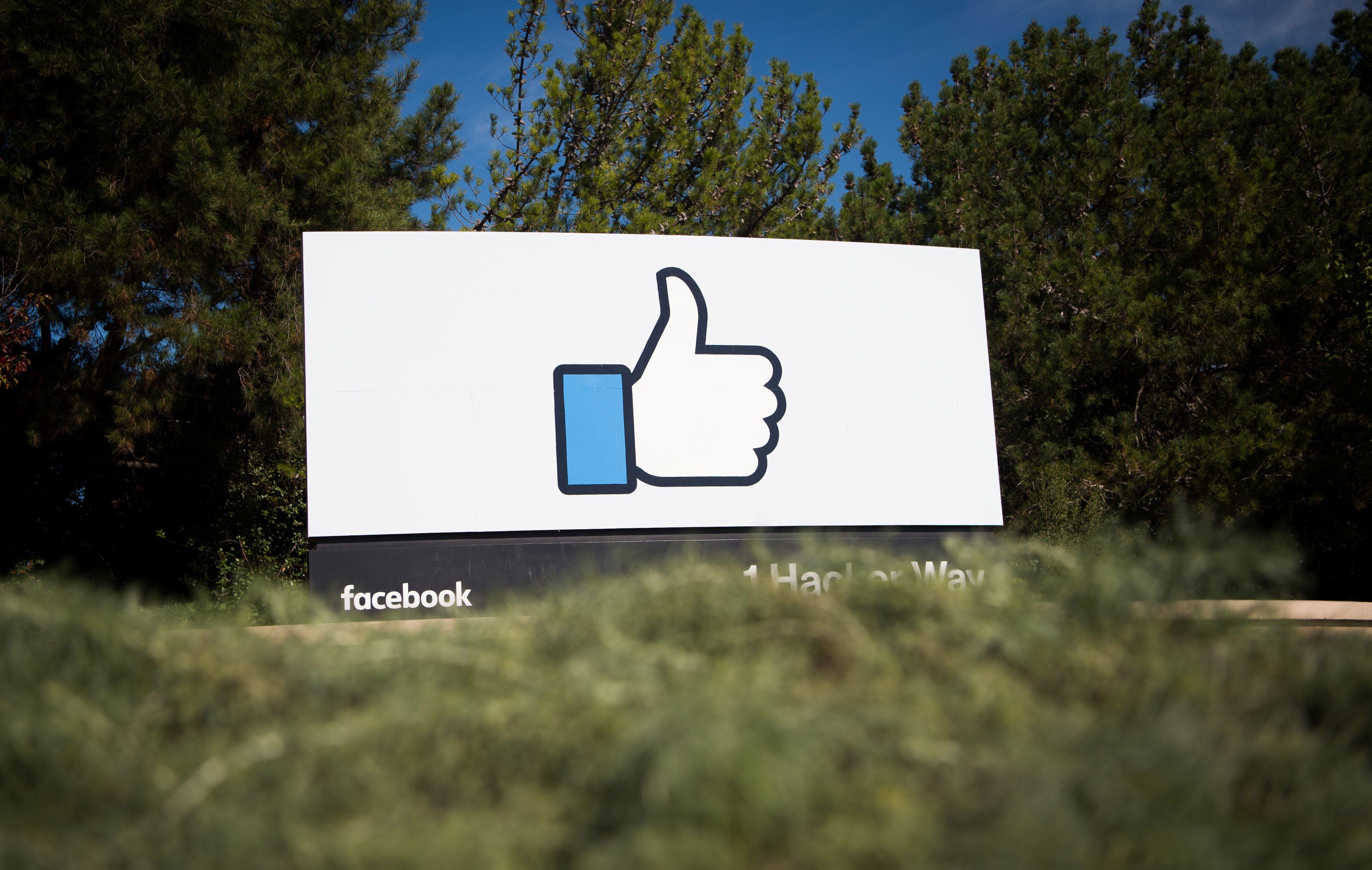 The filing announcing Zuckerberg’s new security budget said: “The Committee believes that this allowance, together with the costs of Mr. Zuckerberg's existing overall security program, are appropriate and necessary under the circumstances.”

The cash boost came on the same day that the social network’s market value plunged by £11.5billion.

Thursday marked Facebook’s worst day in six years as a public company. It was also the biggest one-day wipeout in US stock market history.

The Facebook founder's net worth is now valued at £56billion, dropping him to the fifth richest person in the world.

Facebook's shares plunged 22 per cent to £151.19 after it failed to meet Wall Street's estimates for user growth and quarterly revenue.

Why did Facebook's value plunge?

Zuckerberg said Facebook had lost a million monthly active users in Europe for the first time following the introduction of GDPR rules from the European Union this year.

However, the company announced their monthly active users rose to 2.23 billion, but still fell short of a consensus estimate of 2.25 billion from Thomson Reuters.

Shares in Facebook, which have risen about 23 percent this year, fell 22 per cent to £151.19 in trading after the bell as investors reacted to the results.

Prior to the announcement, it was predicted that the number of active users visiting the social network site across Europe would drop or flat line.

Why are shareholders threatening to fire Mark Zuckerberg?

Stockholders are blaming the entrepreneur after the social network became embroiled in a data scandal affecting millions of users.

Trillium Asset Management, an investment company who own around £8.4million in Facebook stock, filed a proposal on Wednesday to split Zuckerberg's role as both chairman and CEO, Business Insider reported.

They argued that shareholders were unable to check the founder's power because he owns 60 per cent of the company and occupies the two highest positions.

The proposal states: "A CEO who also serves as chair can exert excessive influence on the board and its agenda, weakening the board's oversight of management.

"Separating the chair and CEO positions reduces this conflict, and an independent chair provides the clearest separation of power between the CEO and the rest of the board."

They argue that this lack of oversight has lead to the mishandling of a slew of recent scandals to hit the company.

GDPR states that companies must request consent from their users to access personal data for advertising purposes, and companies that do not comply can face a fine.

To be GDPR-compliant, Facebook rolled out a security check to users which asked them to review the personal information they consented to sharing for targeted advertising, as well as being asked to consent to facial recognition.

But some analysts believe users may have been "scared off" by the explicit details about how their data is being used by the social network.

The company is likely to become significantly more expensive to run with Zuckerberg announcing it was planning on hiring 20,000 people by the end of the year to boost its security and help review suspect content on the site.