The country – the world's largest pork consumer – has been rocked by an outbreak of highly-contagious African swine fever. 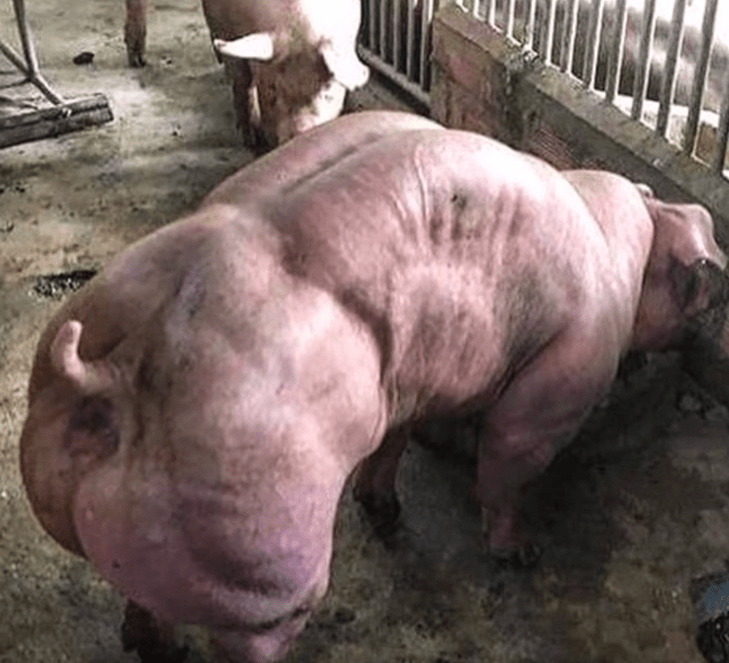 Despite huge efforts by the government to contain the disease the fever has spread and tens of thousand of pigs have been culled.

China's first case of the fever was reported in August on a farm in Shenyang, in the northeastern province of Liaoning.

In that case Ministry of Agriculture and Rural Affairs investigators found 47 pigs had died from the devastating disease.

However, now researchers from Jilin University in Changchun claim to have modified pigs to be resistant to the virus. 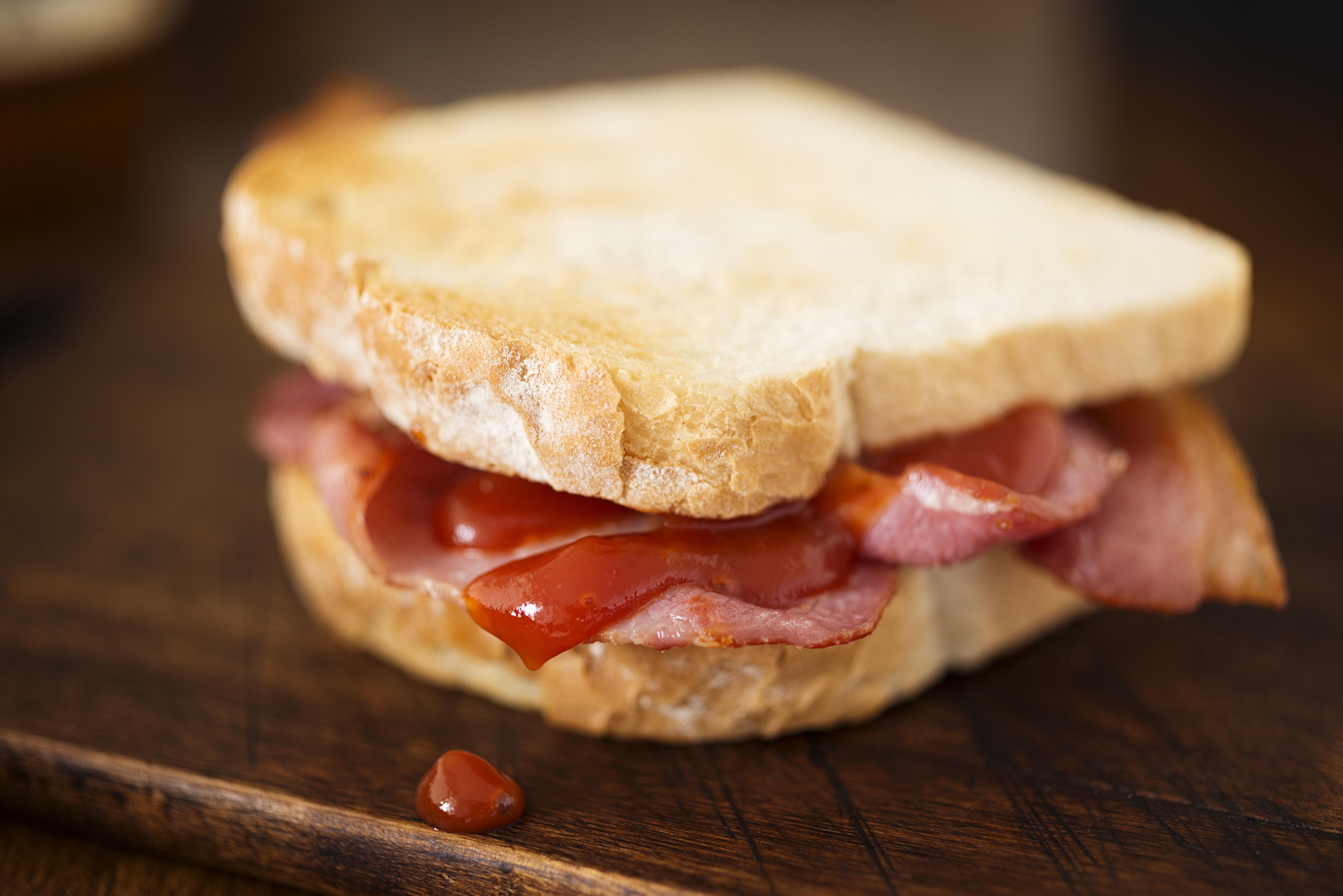 And they claim their 'mutant' porkers will also pass down their new-found resistance to all of their future offspring.

Jilin researchers used a special gene-editing tool to make cut-and-paste edits to the genome of an organism, reports GEN.

The technique was performed on pig fetuses, leading to animals with an innate resistance to the swine fever.

To test their work they split pigs into two rooms containing gene-edited pigs, natural 'control' pigs and one infected pig. 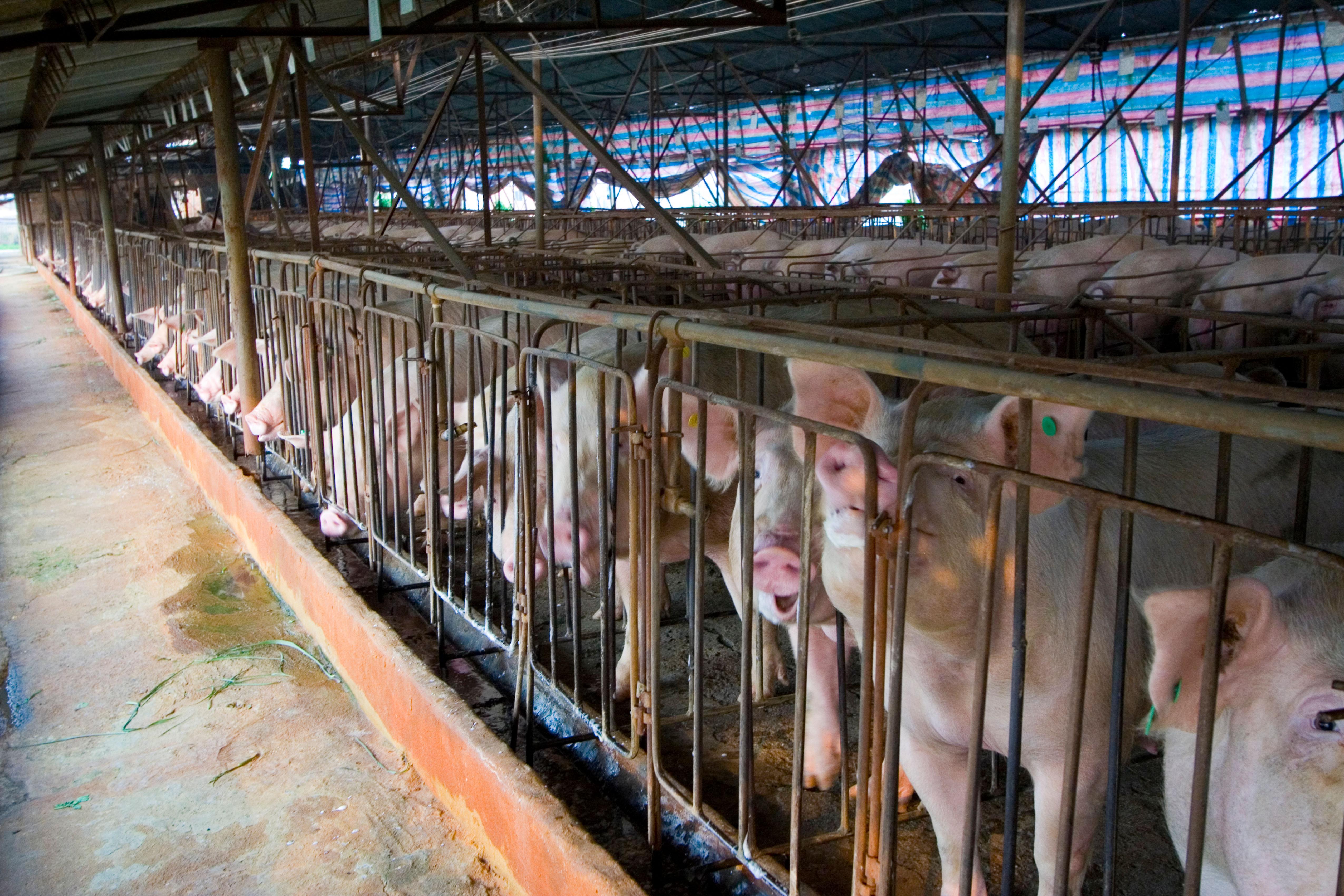 At the end of their experiment they discovered all of the natural pigs became fatally infected with the disease.

Although the transgenic pigs were also infected, their symptoms were far less severe and non-fatal.

The breakthrough comes after 40,000 swine had to be culled from China's herds to stop the African strain spreading.

The porky pandemic was so serious the authorities reportedly offered farmers around £80 per infected pig.

Farmyard footage showed similar porky 'monsters' that looked like they had been pumping iron in the gym.

The shocking images have been condemned by animal lovers who say the burly pigs are the "stuff of nightmares."

Although China is world’s largest pork producer, most of its meat is consumed domestically.

Extensive vaccination procedures have seen the disease effectively eradicated in North America, Australia, and much of Europe.

African swine fever is nearly always fatal to pigs but does not affect humans.

It was once confined mainly to Africa but started spreading to other regions about a decade ago.