OKTOBERFEST celebrations have kicked off in Germany as thousands of revellers hit the streets ready to enjoy very boozy parties.

Women in traditional low-cut dirndl dresses filled the streets of Munich, as the 186th celebration got underway. 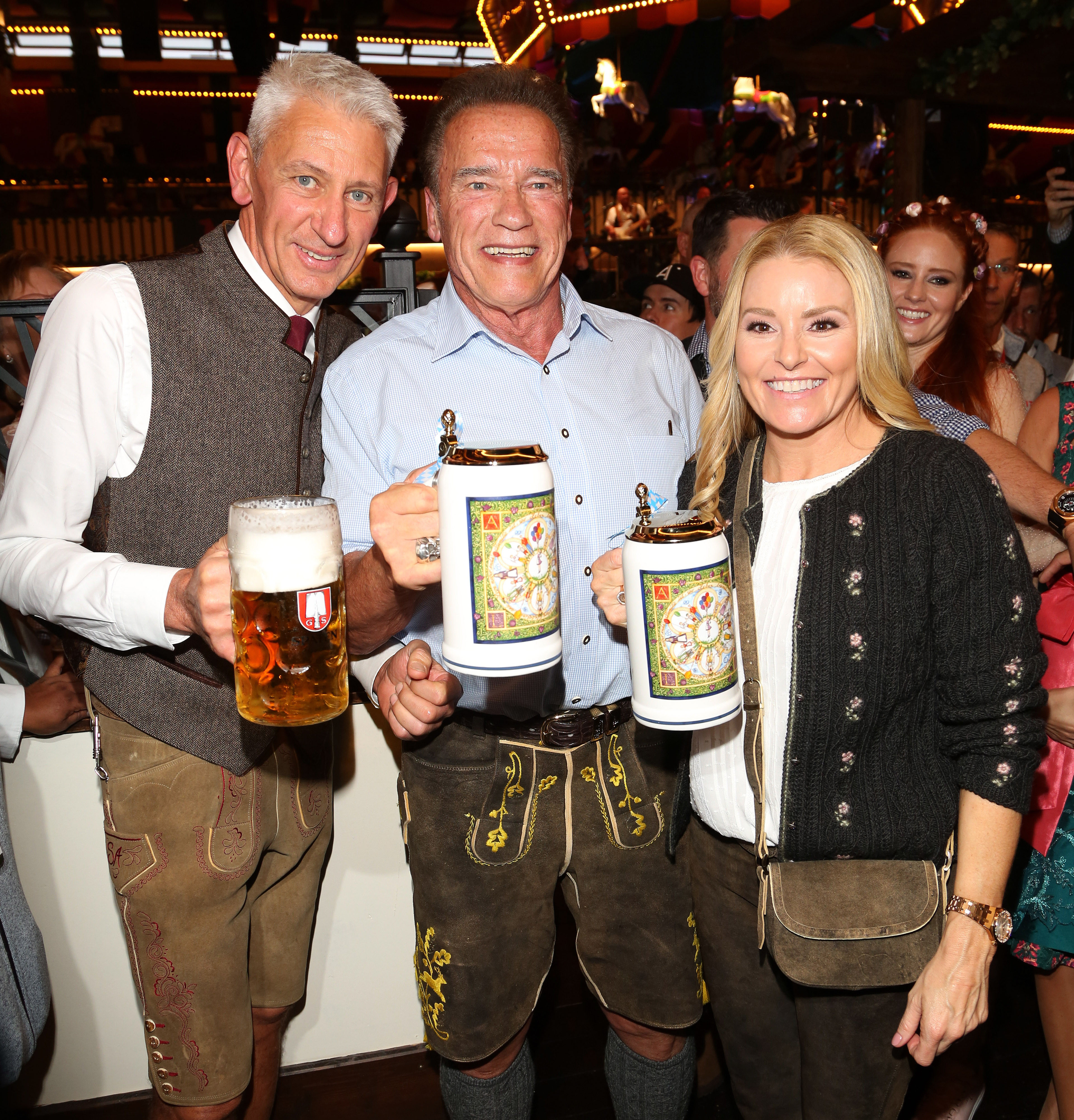 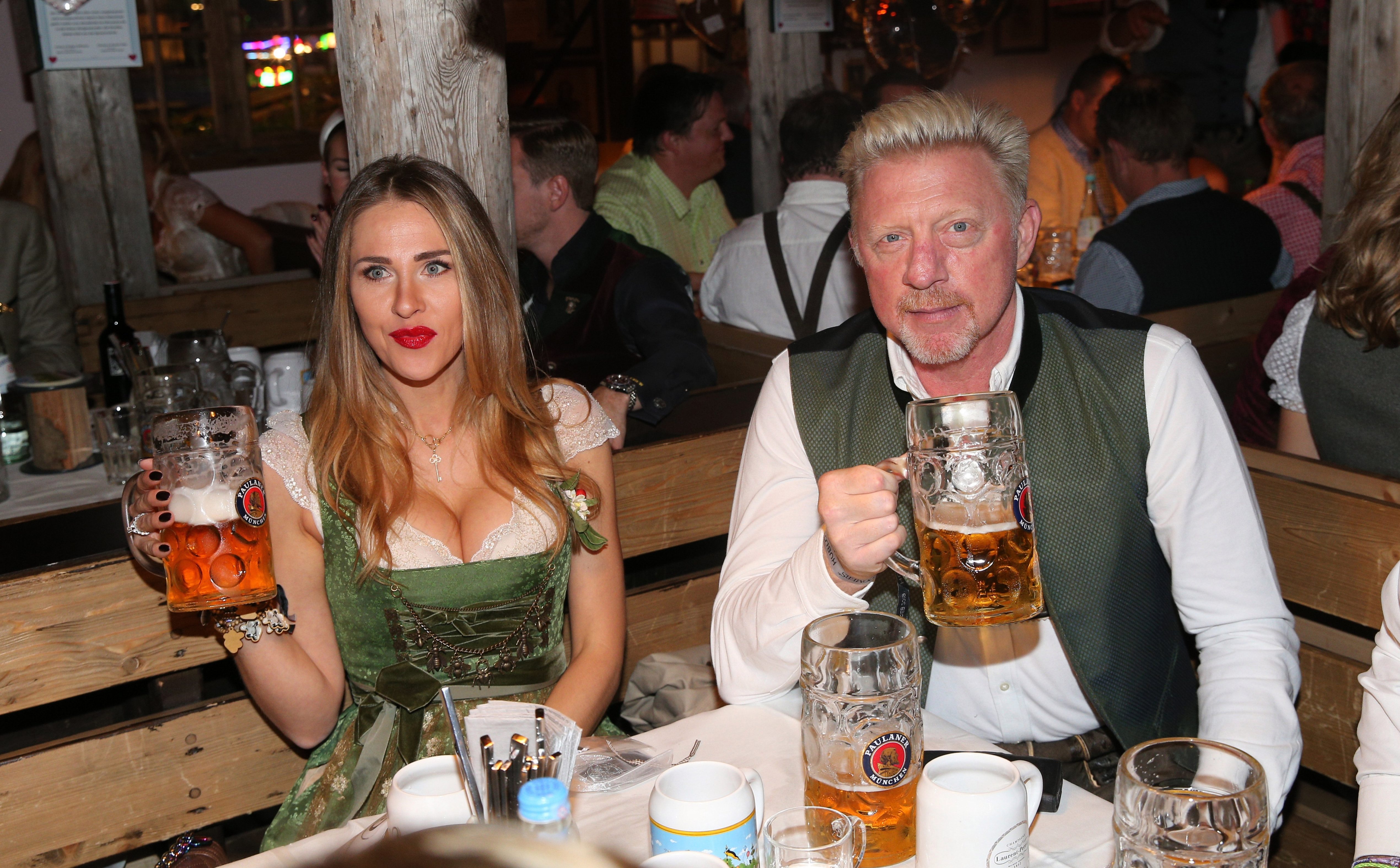 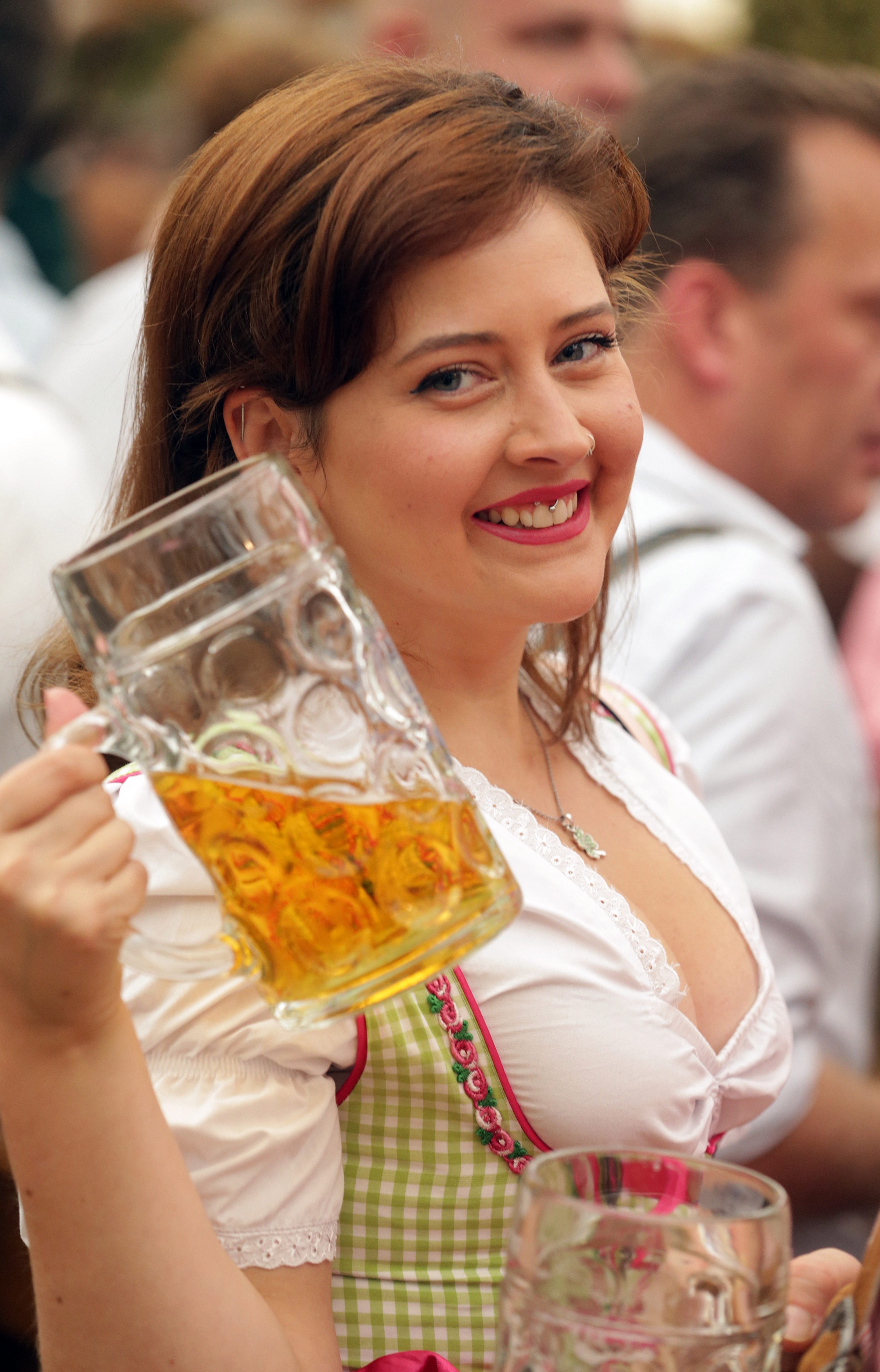 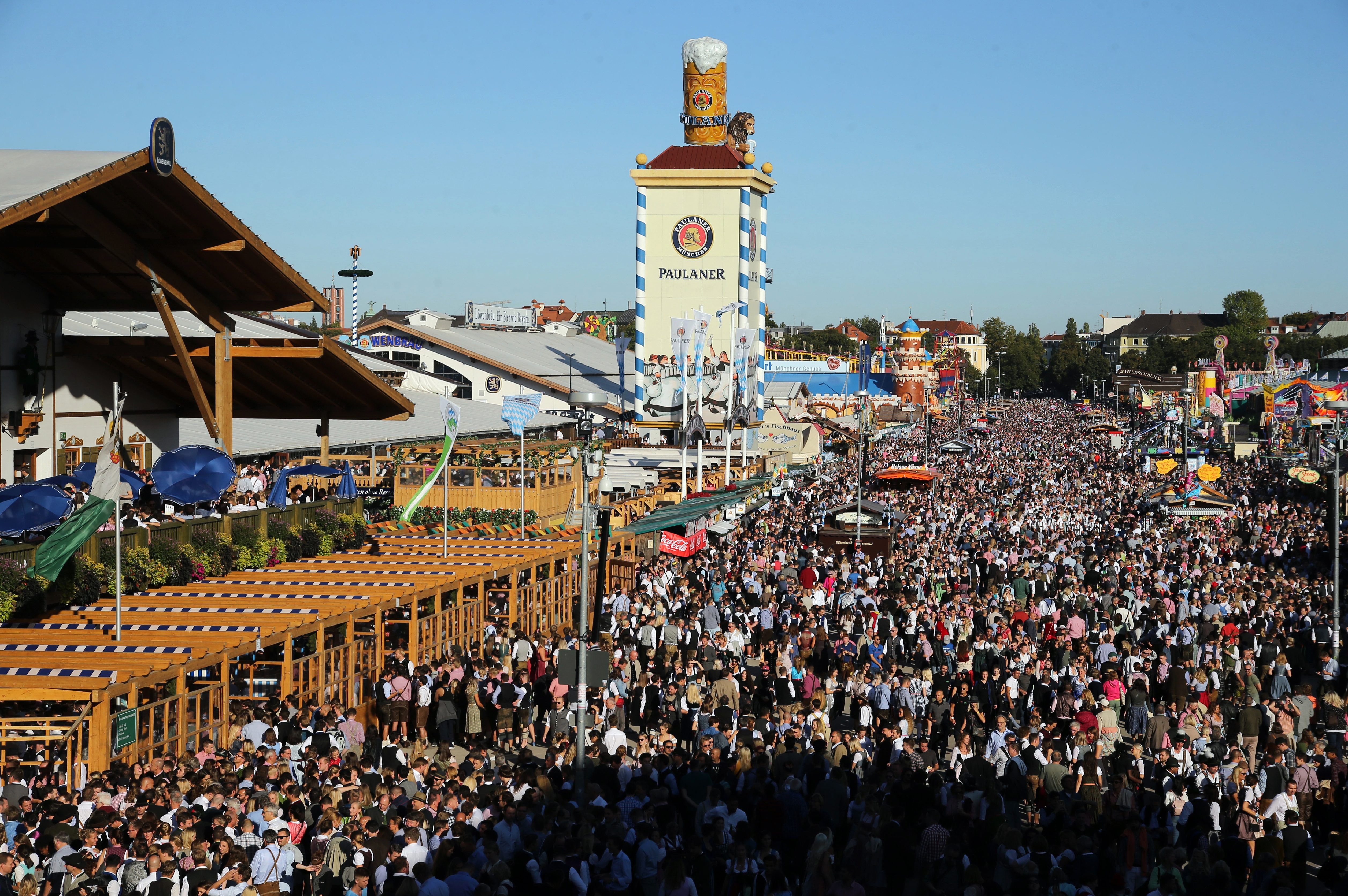 Men, who opted to wear Bavarian lederhosen, had queued up outside the gates before sunrise, in a bid to get a taste of the first keg that was tapped.

In line with tradition, Munich Mayor Diter Reiter, had the first drink on Saturday, as officials shouted, "It's tapped", in German.

He then handed the first mug to the state's premier, Markus Soder, and they drank to mark the beginning of a peaceful festival.

Around 600million beer fans from across the world are expected to attend the festival before it ends on October 6.

In a bid to tame most intoxicated revellers, around 600 police officers coupled with hundreds of security guards will hover around the festival. 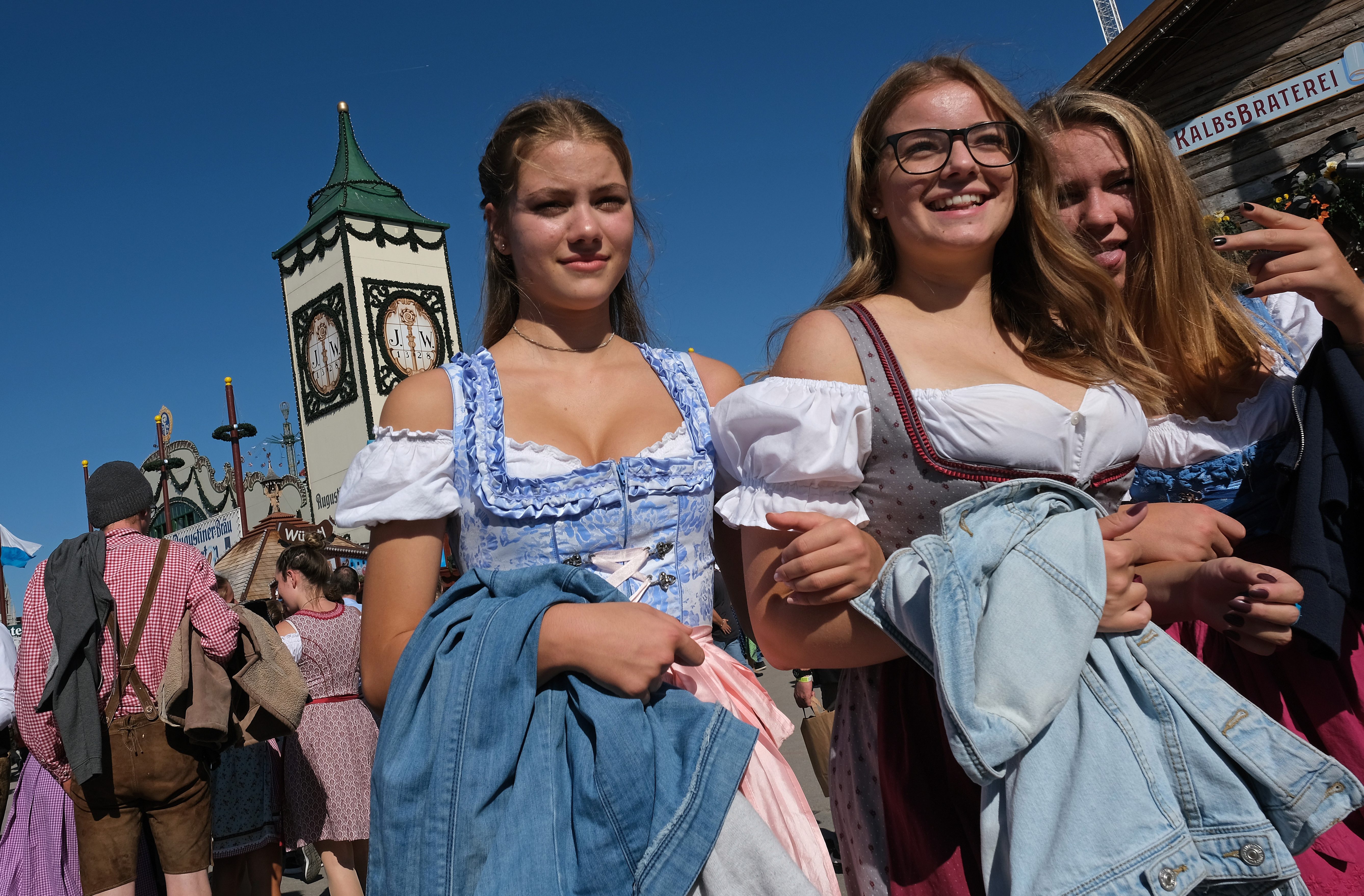 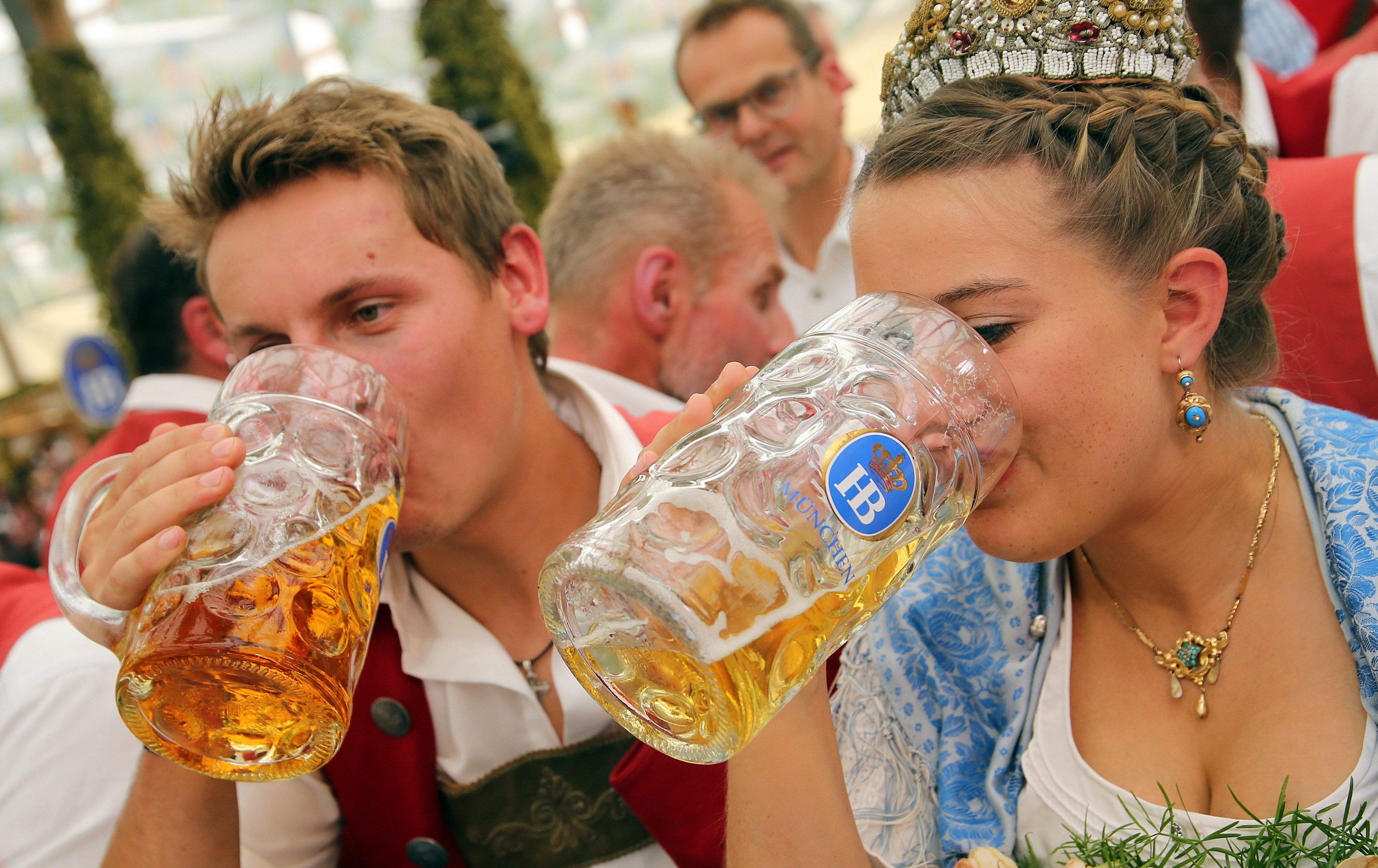 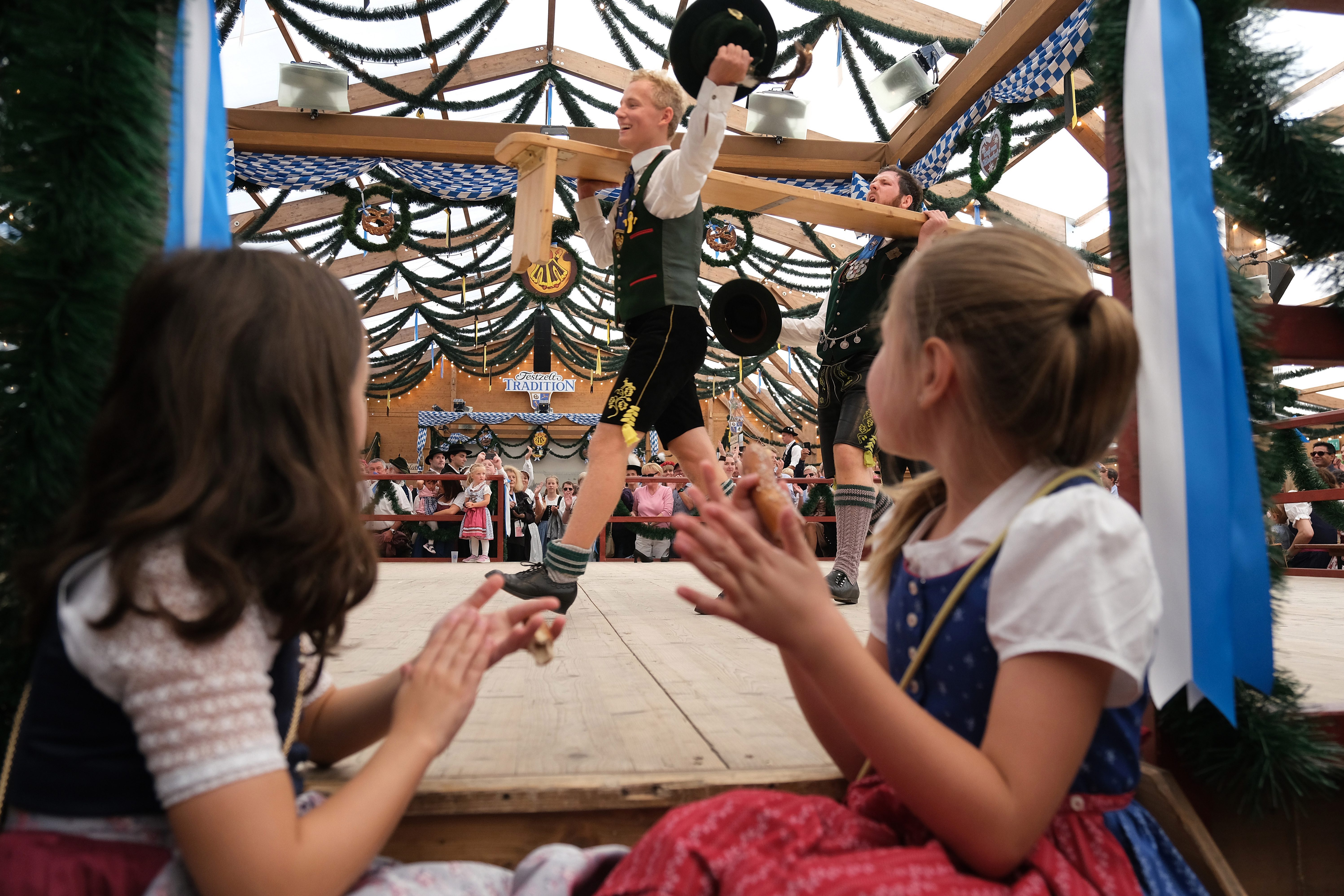 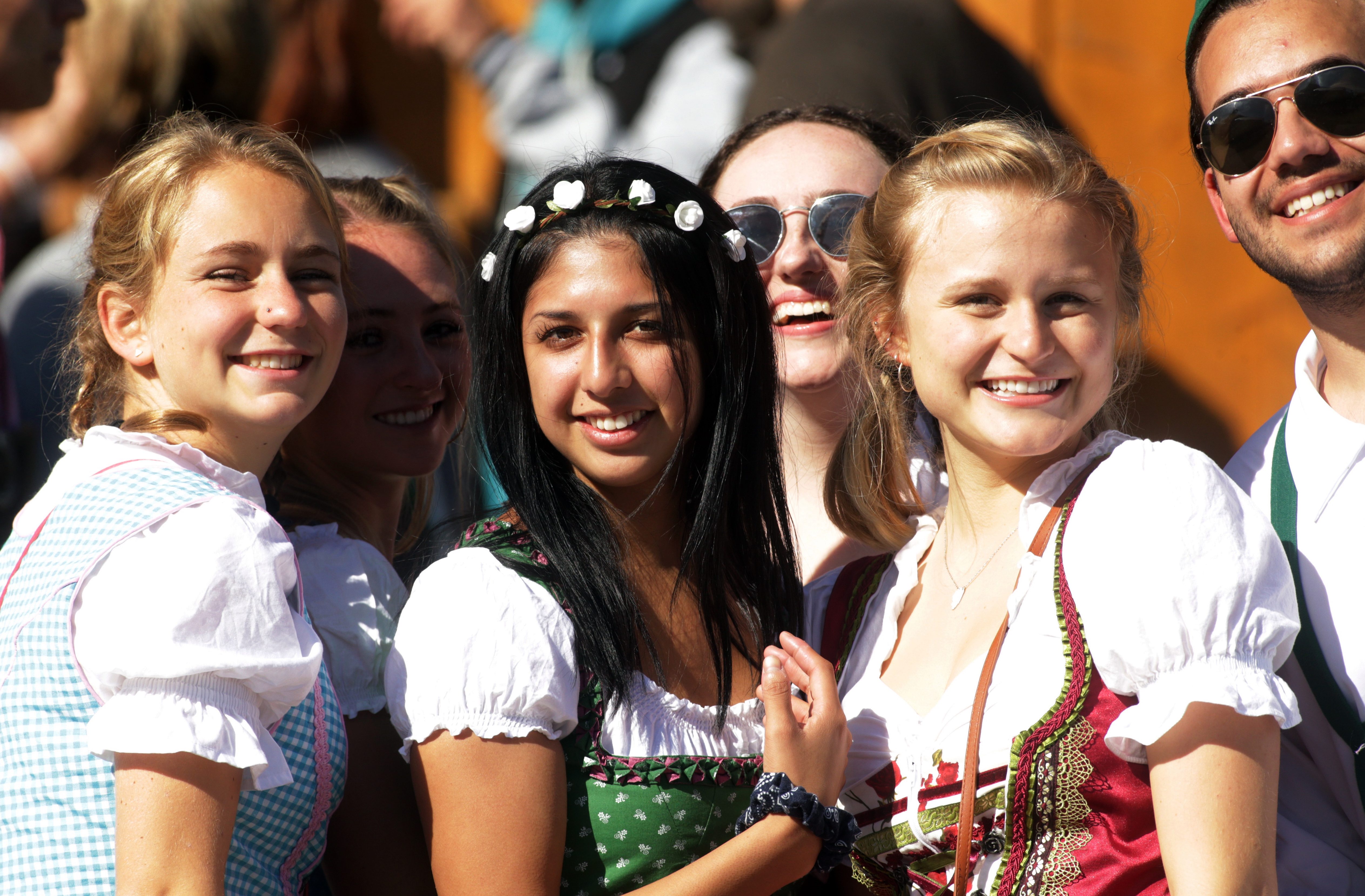 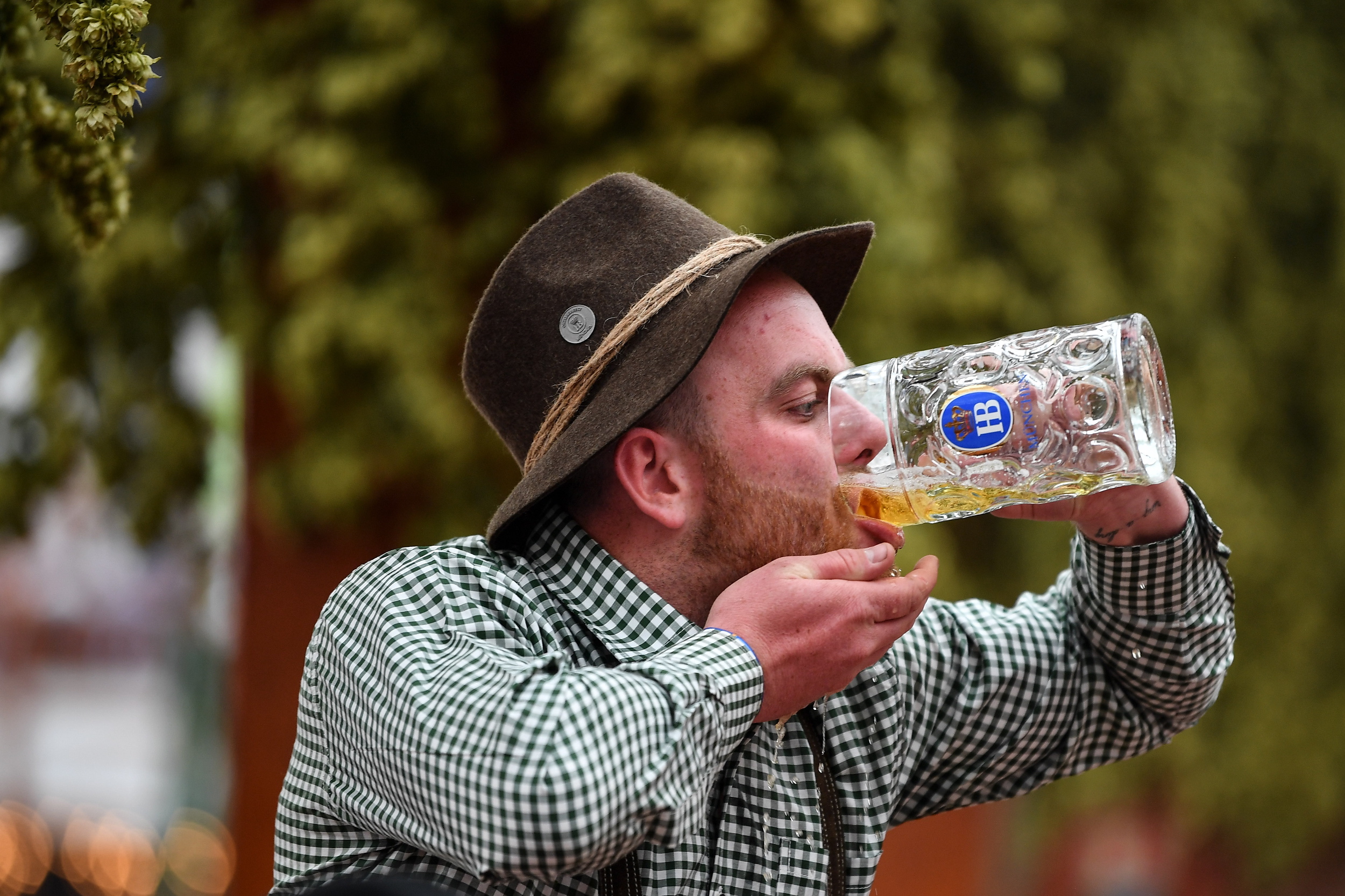