Theresa May has been warned the Government must get its ‘act together’ on new sanctions against the Kremlin after the Salisbury attack.

MPs have demanded faster action after Security Minister Ben Wallace suggested the so-called Magnitsky List may not be imposed until 2020, after the Brexit transition.

The Magnitsky List – named for a Russian lawyer who died in suspicious circumstances in a Moscow jail – imposes travel bans on named allies of Vladimir Putin. 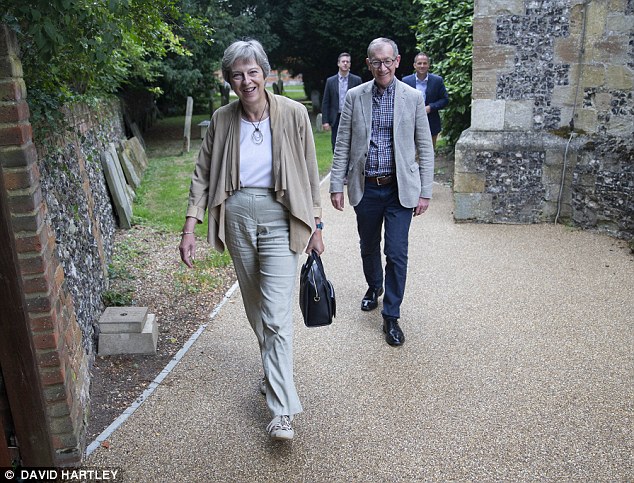 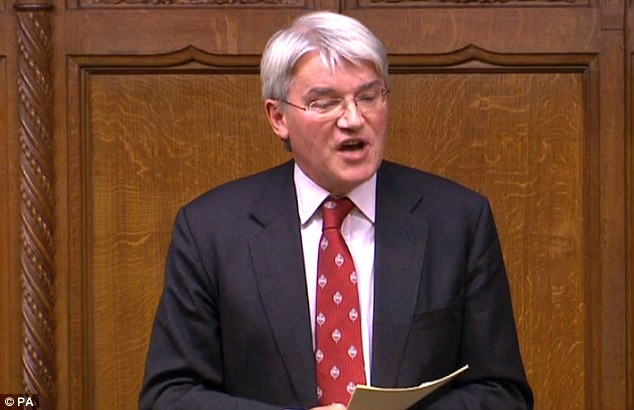 The Prime Minister vowed to implement the sanction to stop wealthy Russians using London as a millionaires playground after the Salisbury attack in March.

The move came after years of pressure from MPs. Ministers had been reluctant to use the measure despite its introduction in the United States.

In a statement to the Commons on March 14, ten days after the nerve agent poisoning of Sergei Skripal, a former spy, and his daughter, Yulia, in Salisbury, Mrs May said the government would table a Magnitsky amendment to the Sanctions Bill as one of its ‘immediate actions’.

Last week the PM said the amendment had formed part of ‘our collective effort to protect ourselves in response to this threat’.

But challenged by MPs on when the Magnitsky powers would be used, Mr Wallace told Stephen Kinnock, a Labour MP: ‘We stand ready to use the new powers on sanctions after Brexit’.

After Brexit was taken by MPs to mean following the end of the Brexit transition period, when the UK will fully leave the current EU-wide sanctions framework. 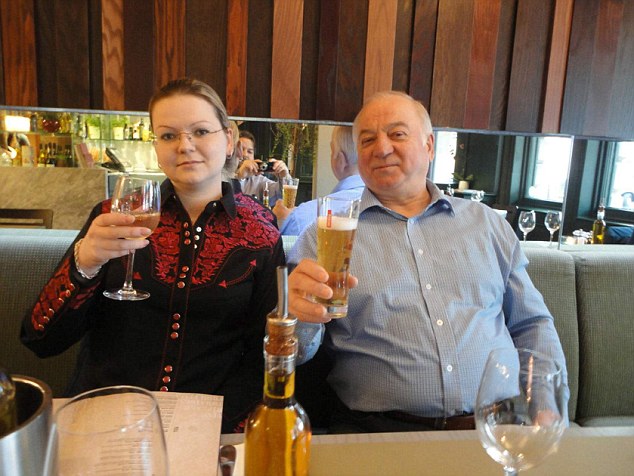 ‘I would not want to be in the shoes of the minister who has to come along and explain that they have now basically kicked it into the long grass.’

Another senior Tory added: ‘The Government has got to be really careful that it is not seen as being tough on Russia with allies in other countries and yet has not got its act together at home.’

Richard Benyon, a Conservative member of Parliament’s intelligence security minister, and 17 Labour MPs, in separate letters to Sajid Javid, the Home Secretary, expressed frustration about the Government’s plan to delay the new sanctions.

‘Others have publicly taken action against known abusers of human rights in Russia,’ said the Labour letter, led by Ian Austin, a former minister.

‘Yet, despite an atrocity carried out by Russian operatives on British soil, we appear to have done nothing.’