LONDON (Reuters) – One of British Prime Minister Theresa May’s most trusted lawmakers said on Tuesday he will not back her Brexit deal, further stacking the odds against it passing through parliament next month. 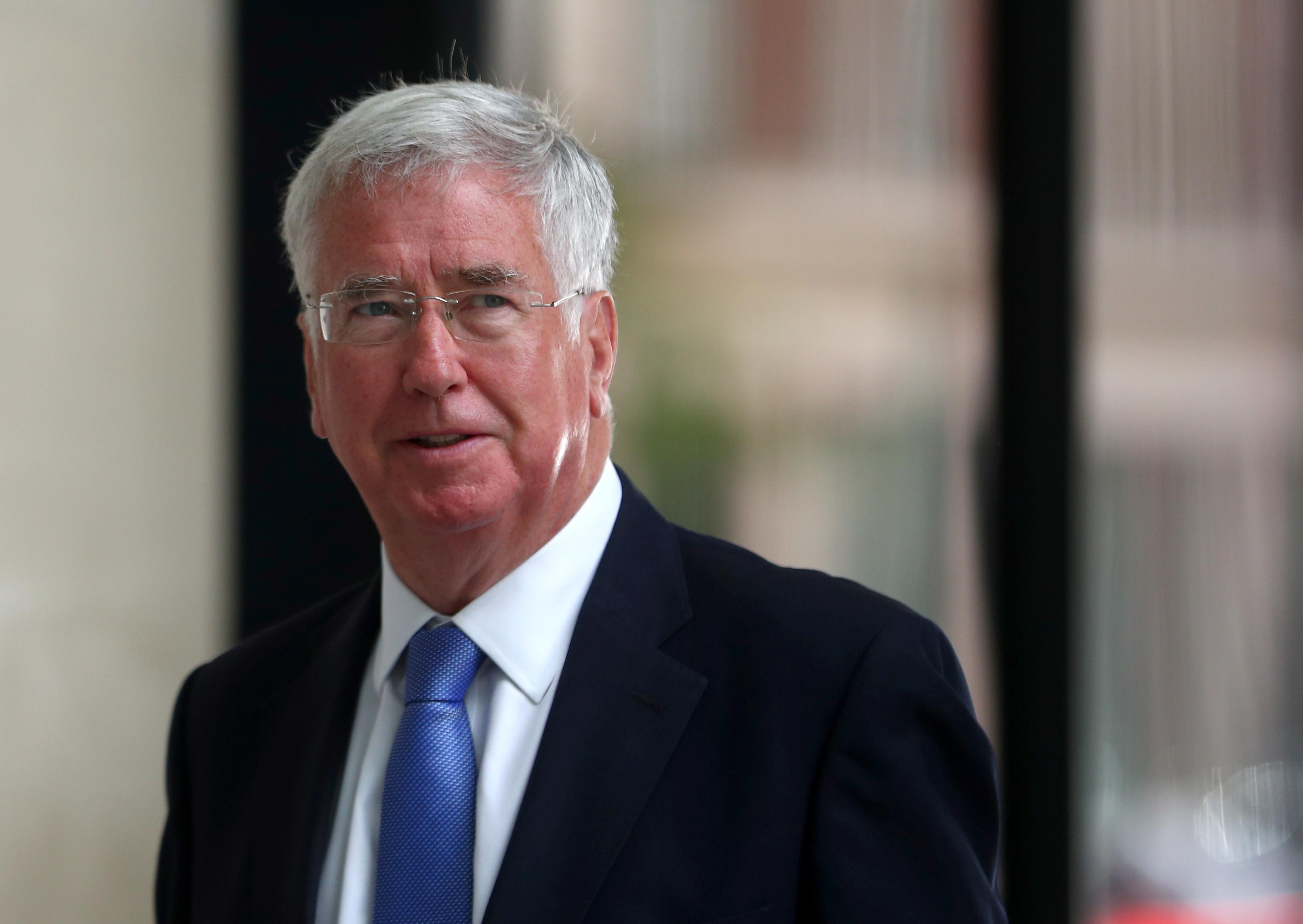 Under the deal secured with EU leaders on Sunday, Britain would leave the bloc in March with continued close trade ties. But the agreement has attracted criticism from lawmakers of all parties, both from supporters of a cleaner break with the EU and from opponents of Brexit.

Michael Fallon, May’s former defense secretary who resigned last year after a journalist accused him of sexual harassment, told BBC radio that British negotiators should head back to Brussels to secure a better divorce agreement.

Asked whether he would vote against the current deal, Fallon said: “As it stands at the moment, yes. I don’t think this gives us the certainty that we need and it is therefore a gamble.”

Some Brexit-supporting lawmakers in May’s Conservative Party could support her deal if she sets out when she will quit, The Times newspaper reported.

May told lawmakers on Monday that no better deal was available and that no one could predict what would happen if they rejected it.

May has 314 active Conservative lawmakers in the 650-seat House of Commons and would need around 320 votes to ratify the deal under current attendance projections, when it goes to lawmakers on Dec. 11.

Her de facto deputy prime minister, Cabinet Office Minister David Lidington, told the BBC on Tuesday that no other plan was on the table.

“There’s no plan B because the European Union itself is saying the deal that is on the table is the one that we have had to compromise over,” Lidington said.

Asked if Britain could delay Brexit to get a better deal, he said: “It’s not government policy and I don’t really see that gets us anywhere because the EU has made its position very clear.”