A campaigner who runs a group aimed at combating ‘the current trend to diagnose children as transgender’ is awarded a British Empire Medal.

Stephanie Davies-Arai said she hoped the award ‘indicates a change in opinion about the treatment of children with gender dysphoria and is a recognition of my work, which has been wrongly called transphobic or bigoted’.

She is the founder and director of Transgender Trend, which calls for ‘evidence-based healthcare for gender dysphoric children and young people’.

The group has regularly found itself at loggerheads with the likes of Stonewall and the award is likely to be strongly criticised by the pro-trans lobby. 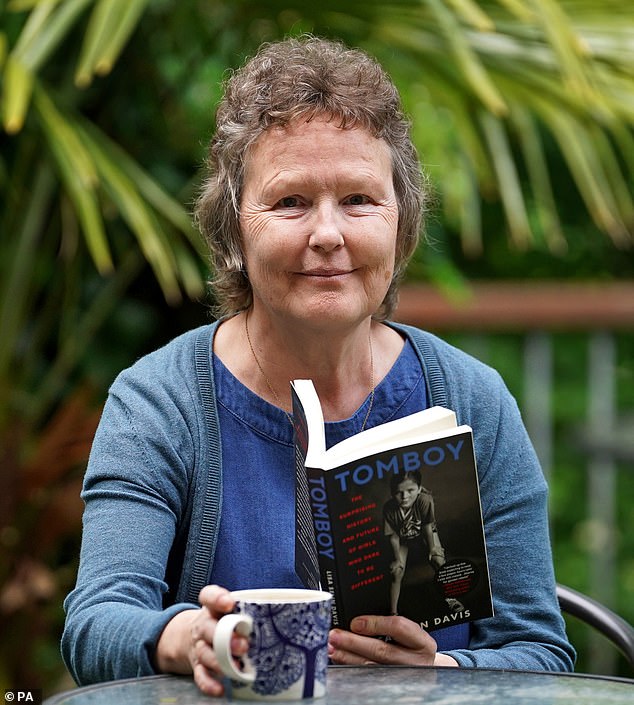 Stephanie Davies-Arai, founder of Transgender Trend, has been awarded the British Empire Medal (BEM) for services to children in the Queen’s Birthday Honours list, at her home in Lewes, East Sussex

Yesterday Mrs Davies-Arai said the language around gender in schools has confused children and ‘blurs the boundaries between different sexes’.

She said: ‘I’m really honoured and thrilled to be recognised for my work; it is a huge honour and I’m quite knocked out by it and very grateful to everyone who nominated me.’

She said ‘a one-size-fits-all approach to dealing with [trans] children… risks sending them towards a medical pathway’. ‘One of my concerns was the alternative wasn’t talked about’ she said. 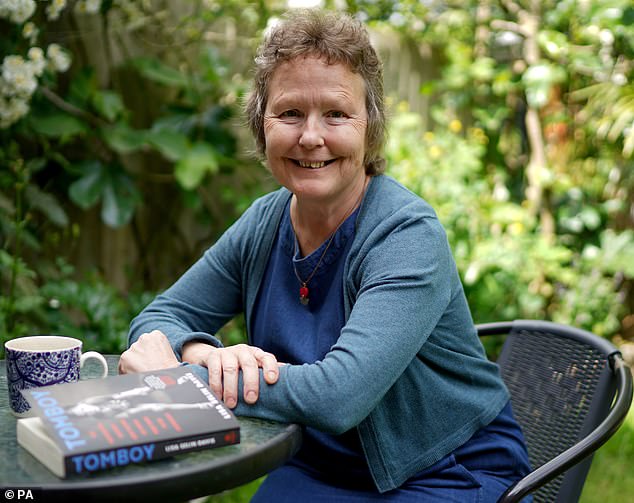 ‘We need to make sure we investigate what’s going on before medical intervention and stop treating young people the same way as adults. These children deserve the same standard of care as in any other paediatric service and I could see they were not getting that.’

She also praised JK Rowling, who has been hounded for her views on transgender people, saying: ‘She’s been very measured in what she is saying but has been vilified – and publicly… She showed great courage.’