The drug will be available to patients across England, Wales and Scotland, after the Government faced mounting pressure from campaigners. 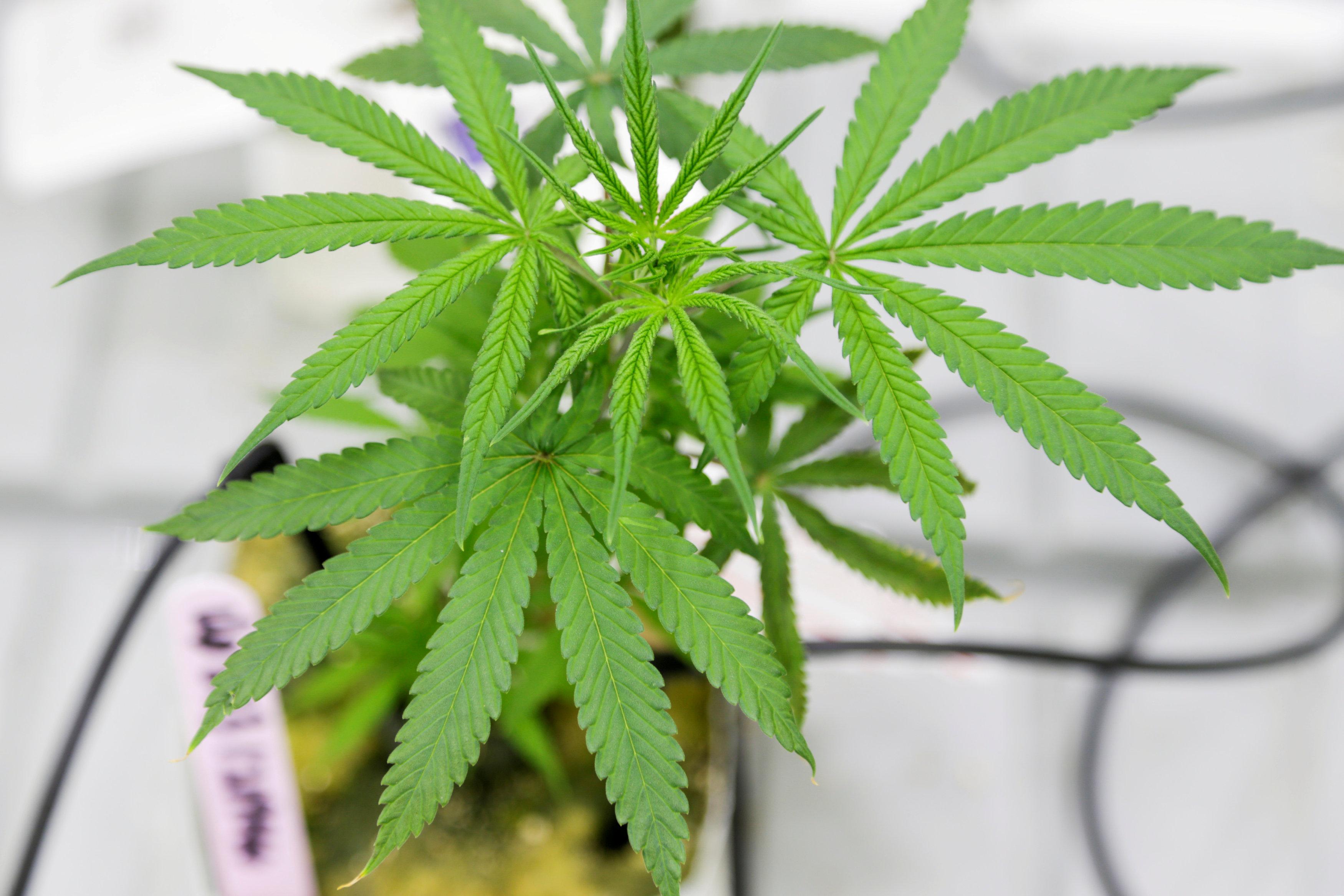 In the past, cannabis has been classed as a schedule one drug, meaning that it was thought to have no real therapeutic value.

But an initial review by chief medical officer Dame Sally Davis concluded that there was enough evidence to suggest that medicinal cannabis can be of therapeutic use.

The Advisory Council on the Misuse of Drugs (ACMD), which has been carrying out the second part of the review into the substance, confirmed that doctors should be able to prescribe infused products so long as safety standards are met. 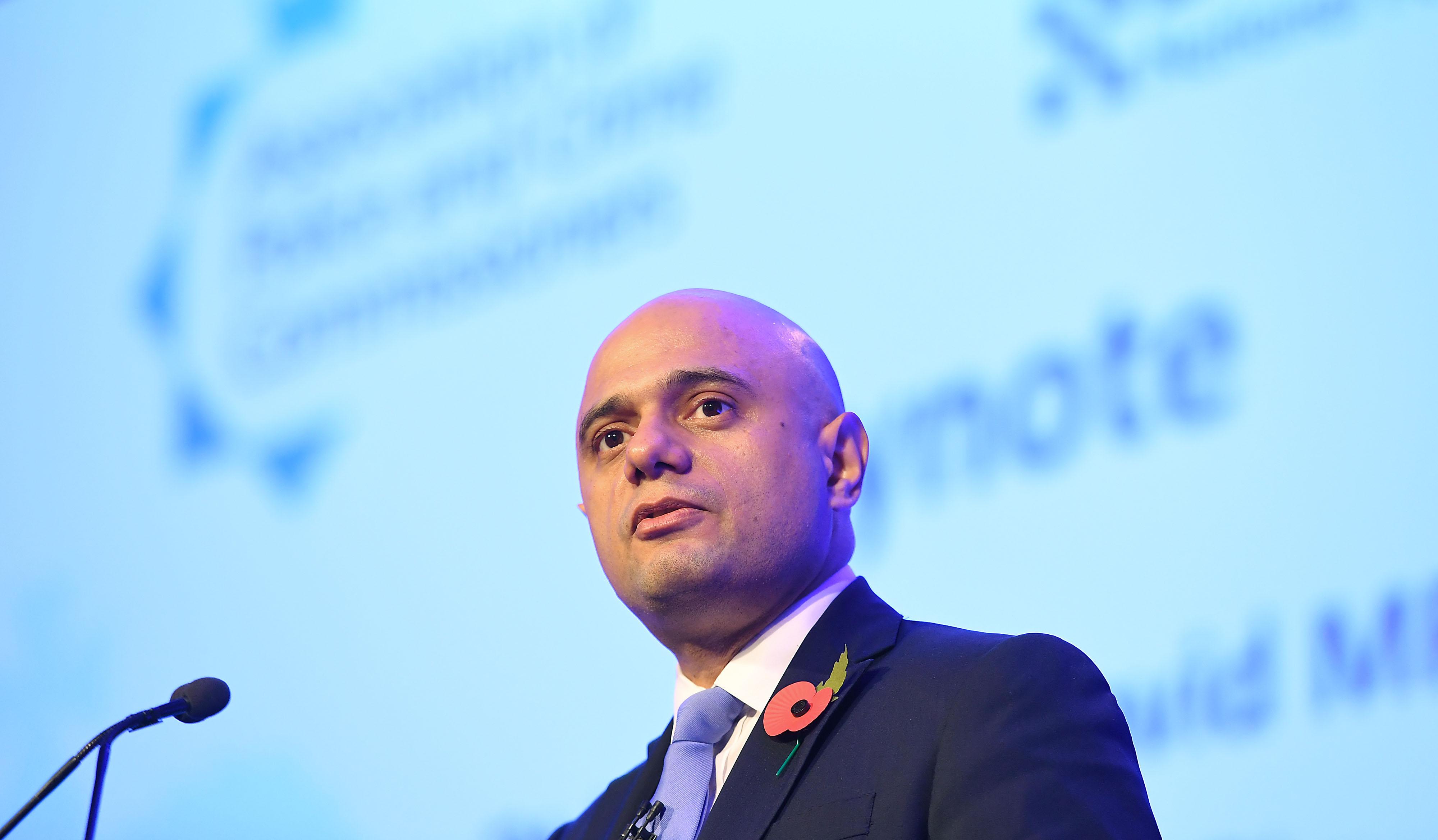 In the US, cannabis for medical purposes is legal in 31 states, with California leading the green revolution all the way back in 1996.

"I think that it's absolutely fantastic news for kids like Alfie Dingley and Billy Caldwell who suffered under the previous laws we had, and I think that it could be the start of real change in UK drug laws generally," Daniel Pryor from the Adam Smith Institute, told The Sun.

Last month, Canada agreed to legalise recreational marijuana in a bid to stamp out crime associated with illicit sales.

WHAT IS MEDICINAL CANNABIS?

In order for a cannabis product to be considered medicinal it must meet three requirements:

1. It "needs to be a preparation or product which contains cannabis, cannabis resin, cannabinol or a cannabinol derivative," home secretary Sajid Jarvid said.

2. It is produced for medicinal use in humans

The UK is only proposing that controlled cannabis be legal strictly with a prescription.

When the home secretary Sajid Javid announced the plan back in October, campaigners, charities and experts welcomed the offer, saying the change in law could help patients in situations where other medication hasn’t helped.

Speaking at the time, Alfie's mother, Hannah Deacon, said: “Today is a momentous day for every patient and family with a suffering child who wish to access medicinal cannabis.

“We urge the medical world to get behind these reforms so they can help the tens of thousands of people who are in urgent need of help.

“I have personally seen how my son's life has changed due to the medical cannabis he is now prescribed.

“As a family we were facing his death. Now we are facing his life, full of joy and hope, which is something I wish for each and every person in this country who could benefit from this medicine.”

Cannabidiol (CBD) is one of the main ingredients in medical marijuana.

It's different to smoking marijuana as it contains low levels of tetrahydrocannabinol (THC), the substance that makes people high.

It is also used in cannabis oil to treat a range of issues including mental health, sleep problems, low appetite, epilepsy, Alzheimer's and palliative care.

CBD is also said to help prevent the signs of ageing and protect against eczema and psoriasis.

Last year the World Health Organisation declared CBD safe to use with no risk of addition.