The American actress, 36, was gifted the title by the Queen who also made her grandson the first Duke of Sussex in 175 years after the royal wedding in Windsor today. 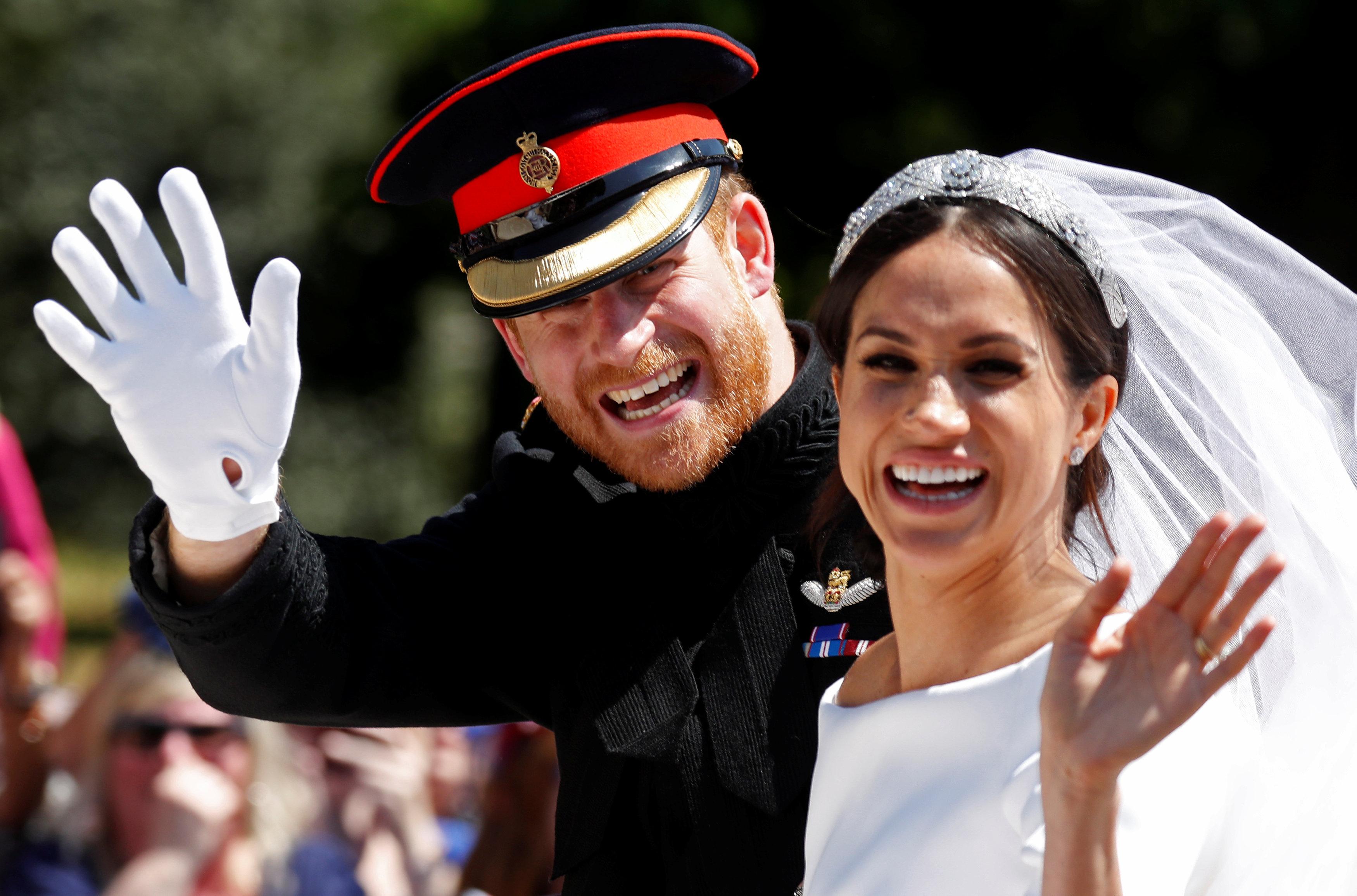 Kensington Palace today announced: "The Queen has today been pleased to confer a Dukedom on Prince Henry of Wales.

"His titles will be Duke of Sussex, Earl of Dumbarton and Baron Kilkeel.

Titles are generally bestowed on royals after they are married, with the Queen making Harry's brother, Prince William, the Duke of Cambridge on the day of his wedding, April 29, 2011.

The second-in-line's wife Kate Middleton became the Duchess of Cambridge.

The first Duke of Sussex was an eccentric son of mad King George III, with the title not used since he died without a legitimate heir in 1843. 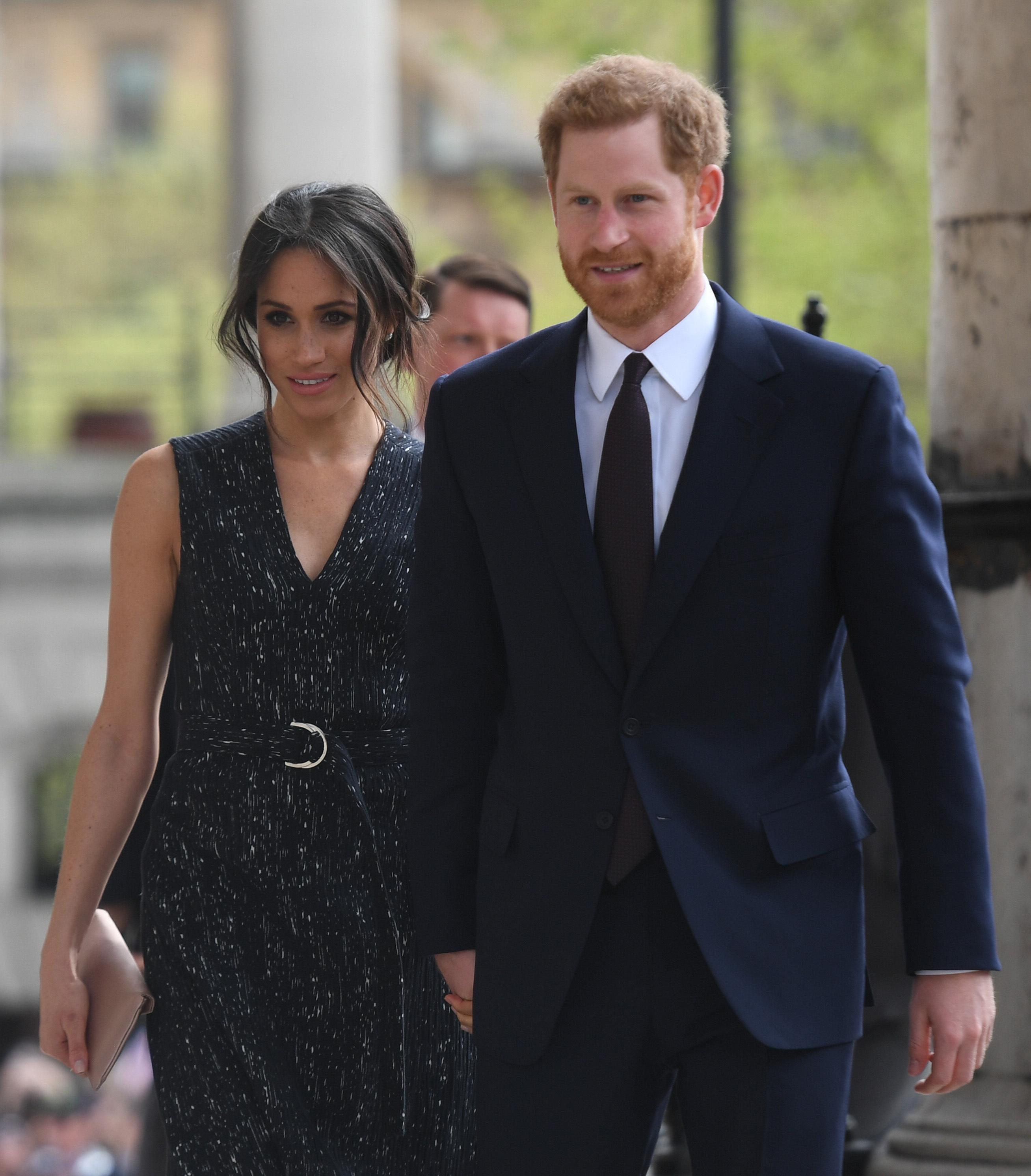 Meghan is the first Duchess of Sussex as the most recent Duke of Sussex, Augustus Frederick, had both of his marriages deemed illegal.

The Duke lived in Kensington Palace, where Harry and Meghan have their home.

Suffering from asthma, George III's sixth son was deemed too delicate to join the military – unlike Harry, who had a 10-year stint in the armed forces.

Augustus was sent abroad and married Lady Augusta Murray but their nuptials were later declared as the king had not given him approval.

WHAT'S IN A NAME? Royal titles

As Prince Harry and Meghan Markle become the Duke and Duchess of Sussex, here are the titles some of the other royals hold:

The Queen made Harry's brother, Prince William, the Duke of Cambridge on the day of his wedding, April 29, 2011. Kate Middleton became the Duchess of Cambridge when they married.

Camilla Parker Bowles became the Duchess of Cornwall when she married William and Harry's dad, Prince Charles, on April 9, 2005.

The Duke of Cornwall is Charles' secondary designation, after the Prince of Wales. Camilla wasn't made Princess of Wales due to the legacy of Princess Diana.

Sarah Ferguson became Duchess of York when she married Prince Andrew, the Duke of York, in 1986. She has kept the title since they divorced 10 years later. 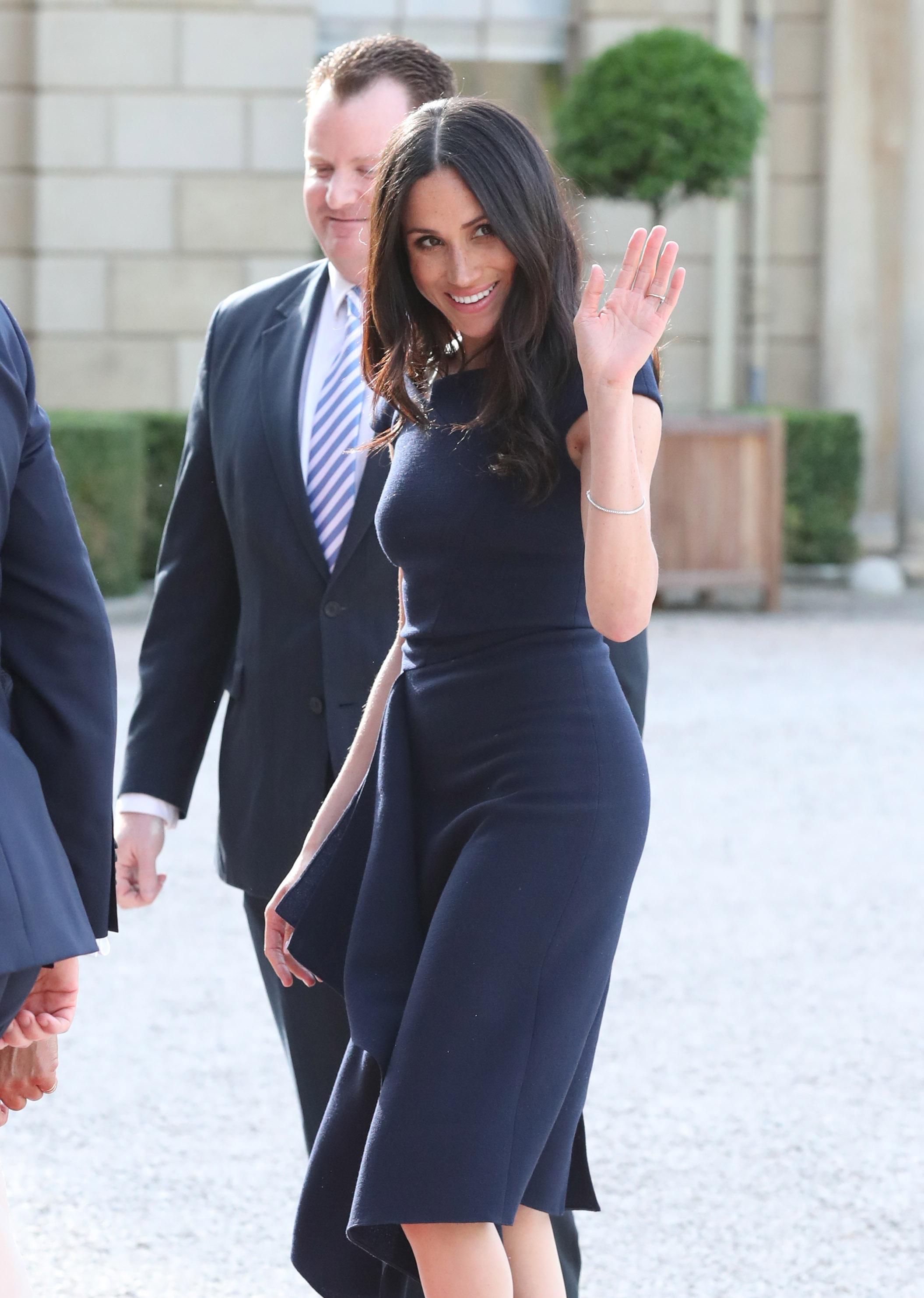 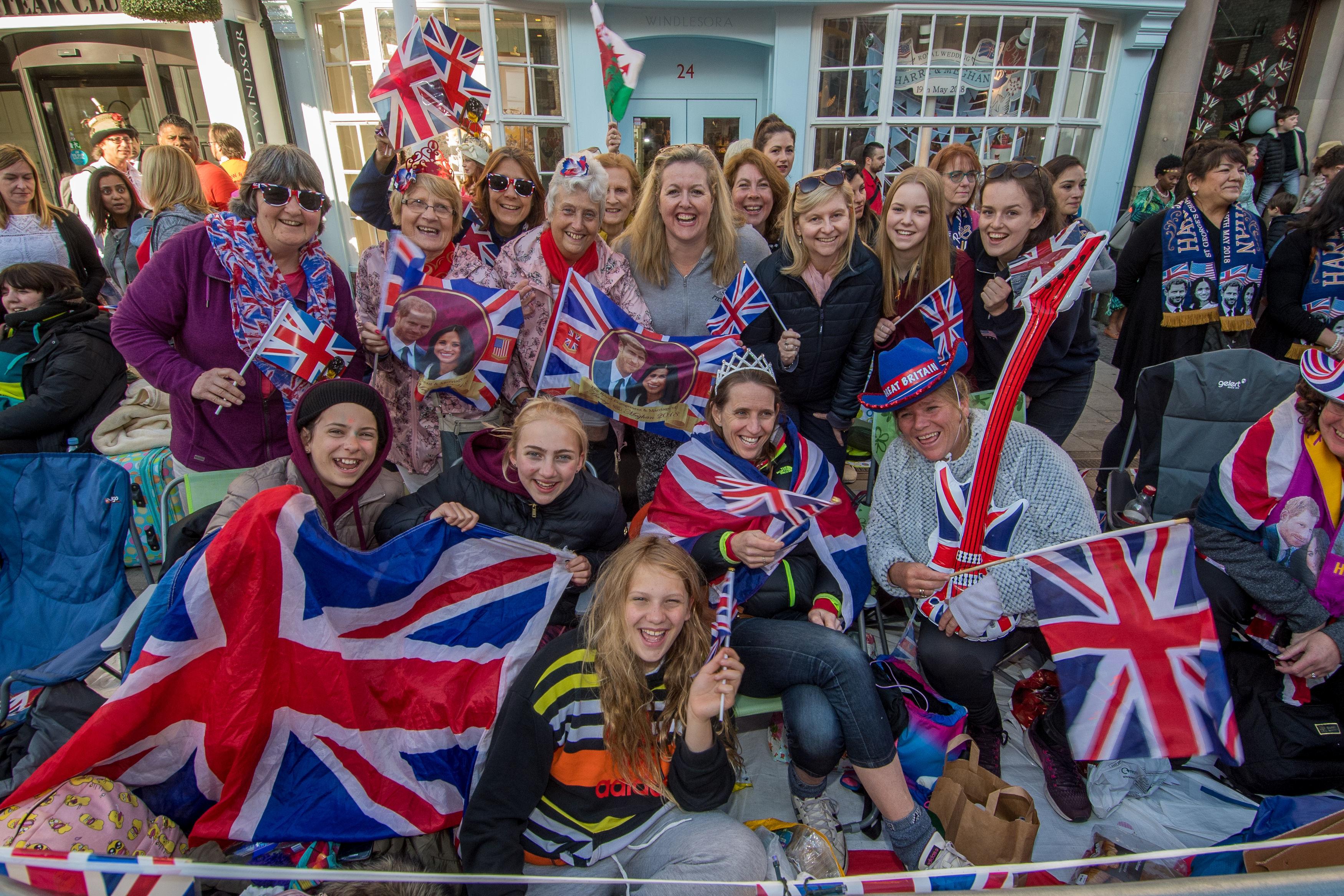 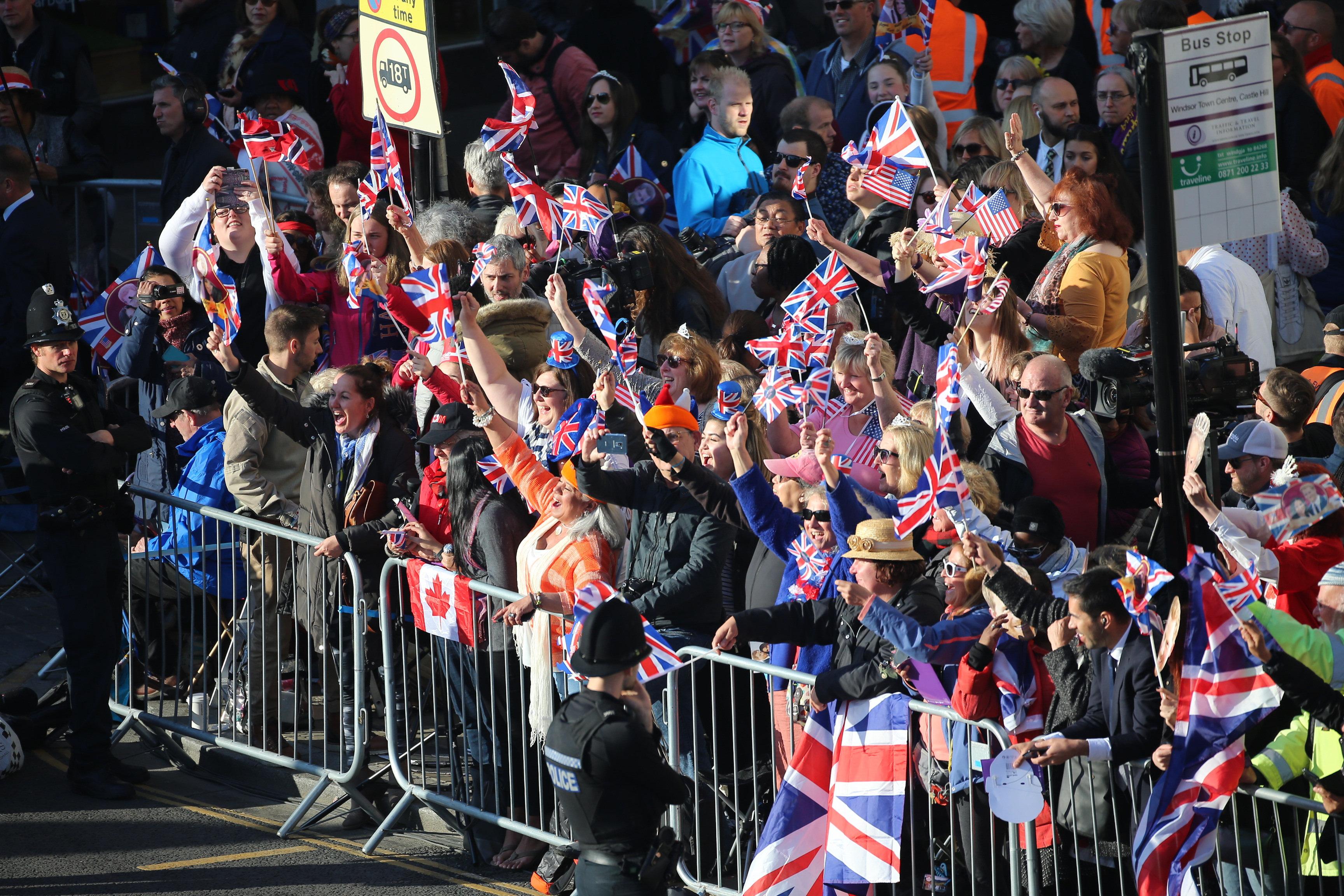 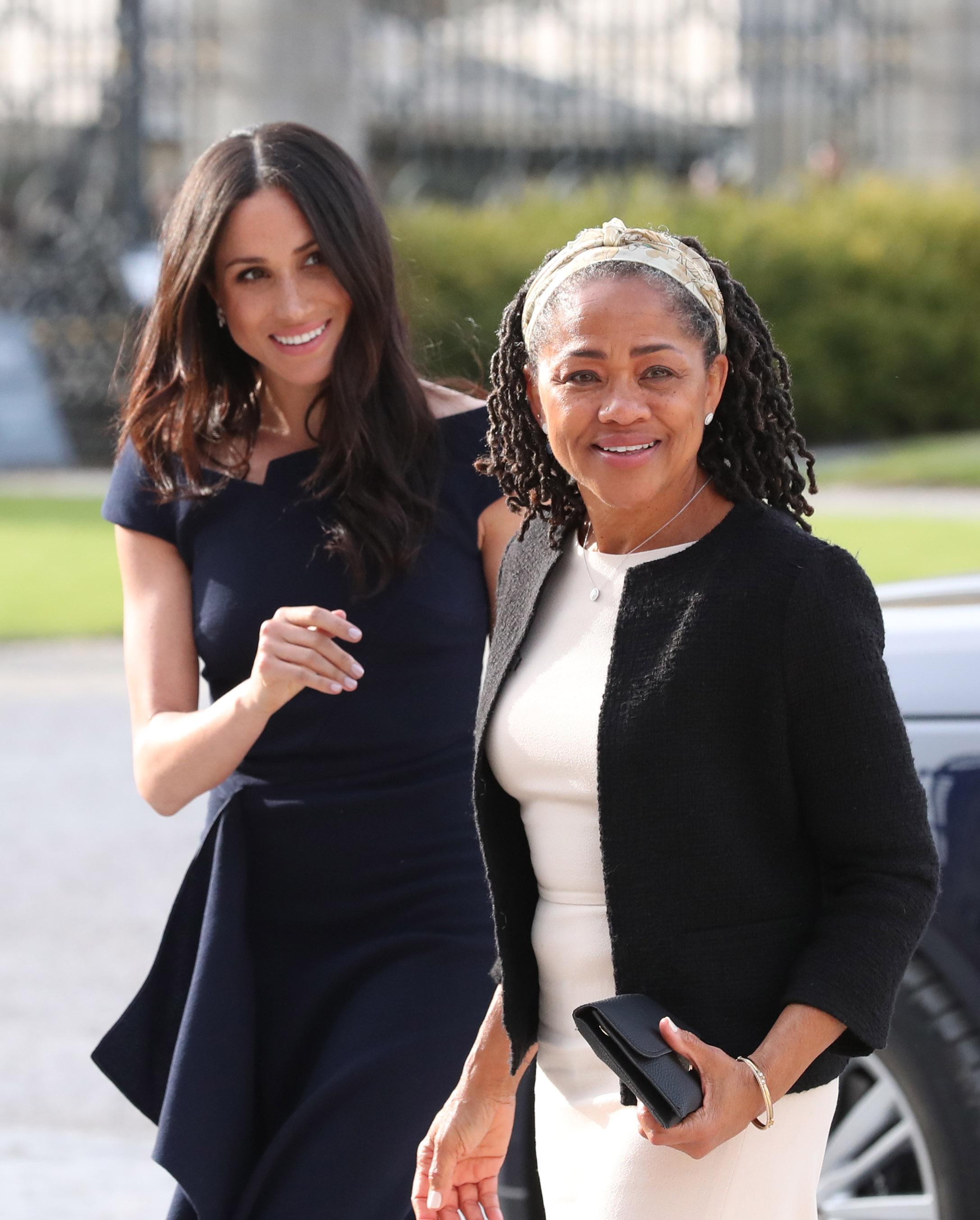 The Prince was eventually given the title of Duke of Sussex in 1801.

The Queen's youngest son, Prince Edward, had been expected to be given the title the Duke of Sussex when he married in 1999, but in a surprise move he received an Earldom linked to the ancient Anglo-Saxon kingdom of Wessex.

Members of Parliament for Sussex seats reacted warmly to the news that Prince Harry and Meghan Markle will be the Duke and Duchess of Sussex.

Nicholas Soames, MP for Mid Sussex, wrote on Twitter: "Great news Prince Harry created Duke of Sussex Mid Sussex will be delighted to welcome them on their first visit."

MP for Lewes Maria Caulfield posted: "Sussex is glowing in sunshine today. So excited that we have Harry and Meghan as our Duke and Duchess of Sussex . Congrats to them on their royal wedding."

And Gillian Keegan, the MP for Chichester, wrote: Perfect day for the Royal Wedding Wishing Harry and Meghan the most wonderful wedding day with family and friends and absolutely delighted they will be known as the Duke and Duchess of Sussex. Love a royal wedding."

Thousands are expected to head to Windsor to greet the newlyweds – with many hoping for the wedding to be sealed with a royal kiss or two.

The wedding ceremony will also see Harry and Meghan riding together in a two-mile, 25-minute open-top carriage procession through the streets of Windsor.

Prince George and his little sister Princess Charlotte will also be part of the ceremony at their uncle's wedding.

Police have been seen patrolling the area, with the heavy presence steadily increased throughout Windsor during the buildup.

Extra security measures may include snipers, undercover police and military tech, such as a counter-drone system.