HARRY and Meghan are thought to have told the Queen they are expecting their first baby together when the royal family gathered to celebrate Princess Eugenie’s wedding on Friday.

It is understood that the Duke and Duchess of Sussex made the announcement during the lavish ceremony at St George's Chapel in Windsor. 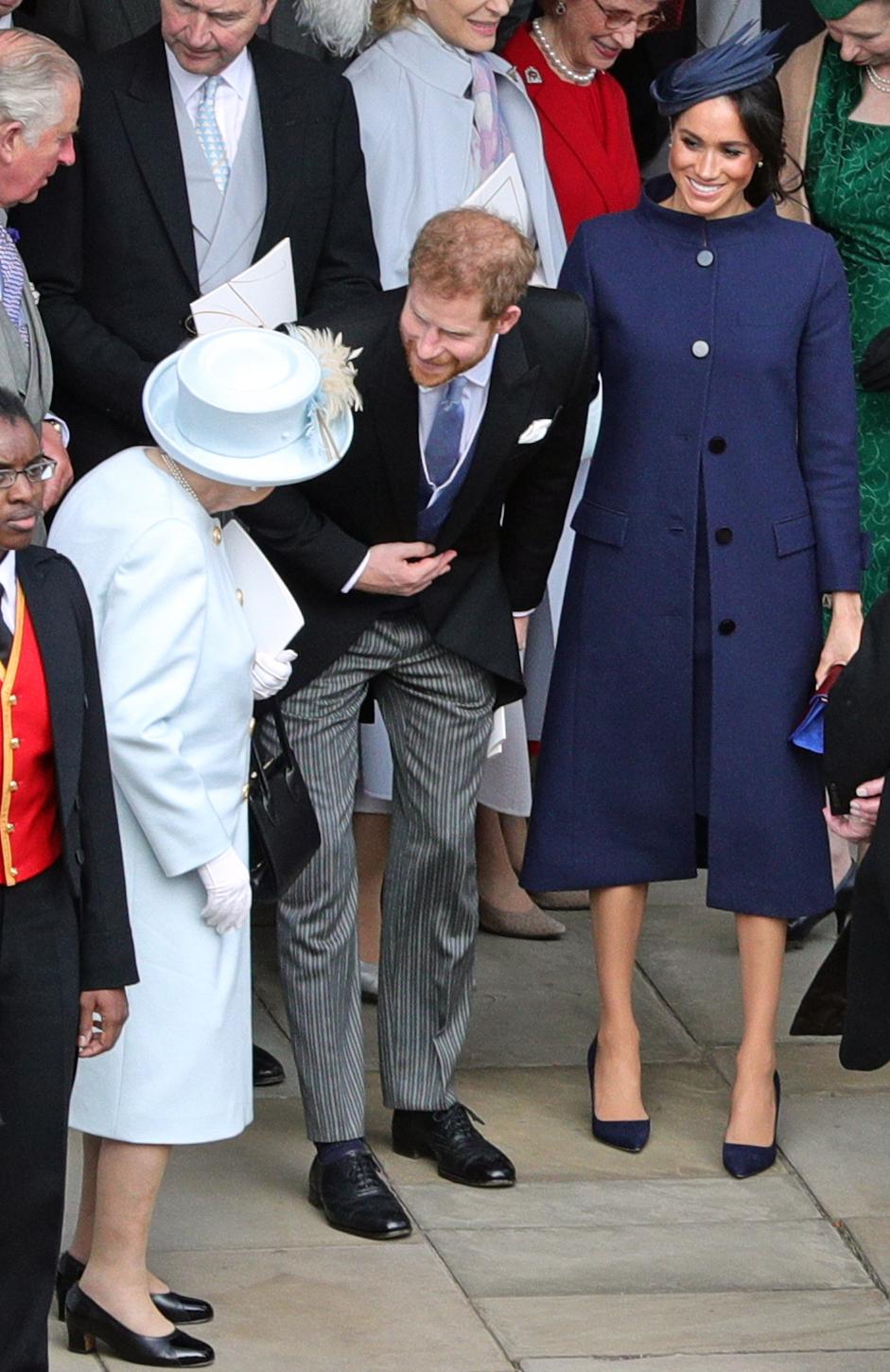 Pictures show Harry, 34, speaking to Her Majesty, 92, on Friday and it has fuelled speculation that this was when he broke the news.

The official announcement was made just moments after Harry and Meghan, 37, touched down in Australia for the first leg of their tour Down Under.

Posting the happy news to Twitter this morning, Kensington Palace said: "Their Royal Highnesses The Duke and Duchess of Sussex are very pleased to announce that The Duchess of Sussex is expecting a baby in the Spring of 2019. 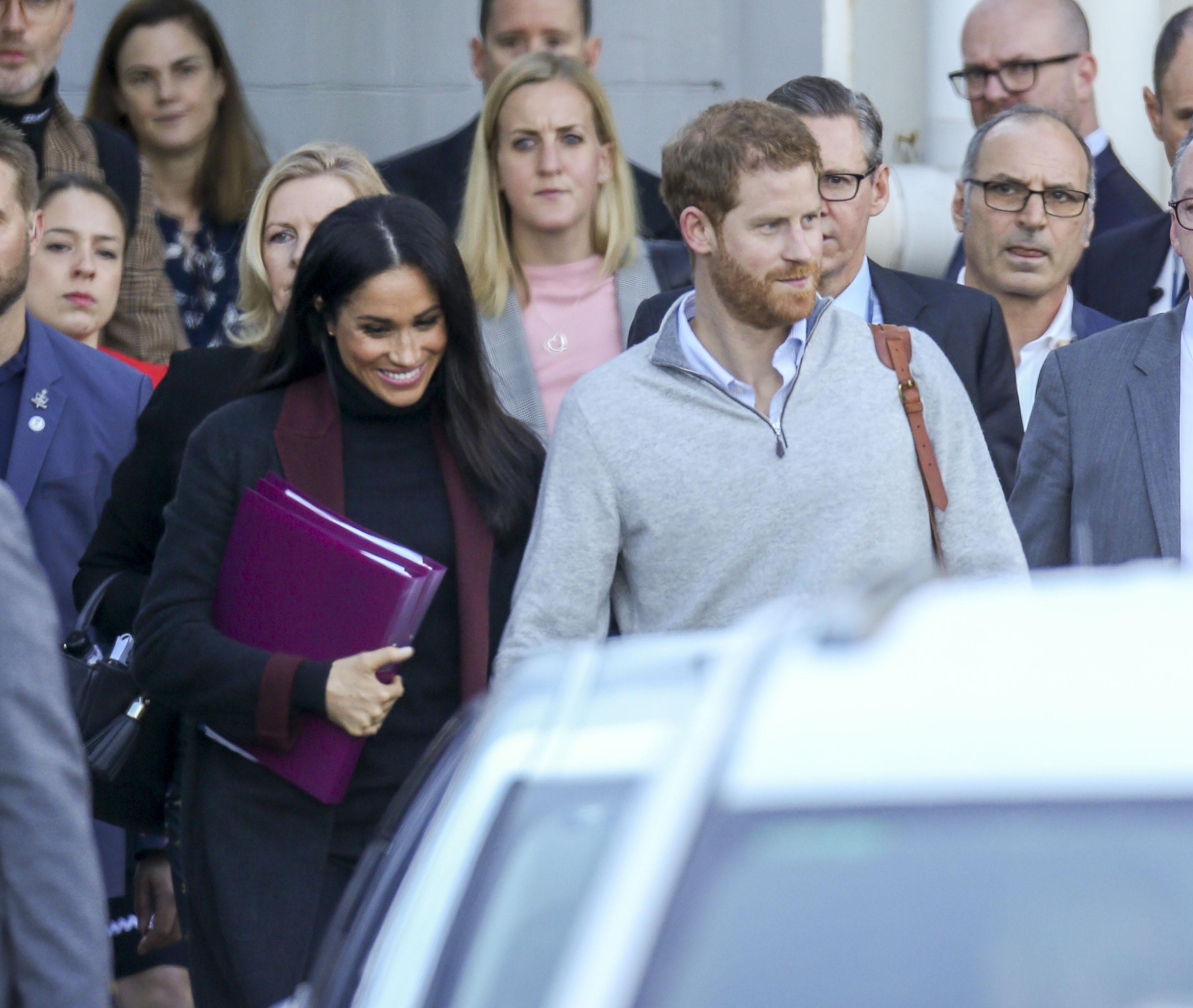 The news comes nearly five months to the day that they were married in Windsor.

This morning the pair held hands and smiled as they arrived in Australia, accompanied by a ten-man entourage for their first international tour as a couple.

I 'leaked' Gray report as I couldn't be there for dying pal, says Joe Lycett

The Duchess of Sussex looked fresh and excited for their tour as they were greeted by fans.

But Meghan sparked a flurry of pregnancy rumours ahead of the announcement, clutching purple folders in front of her stomach as she walked hand in hand with her husband.

The Queen, the Duke of Edinburgh, the Prince of Wales, the Duchess of Cornwall and Duke and Duchess of Cambridge are said to be "delighted" for the couple.