Leonora Ncomanzi, 13, met the royal couple when they arrived at her school during their first public visit in December last year. 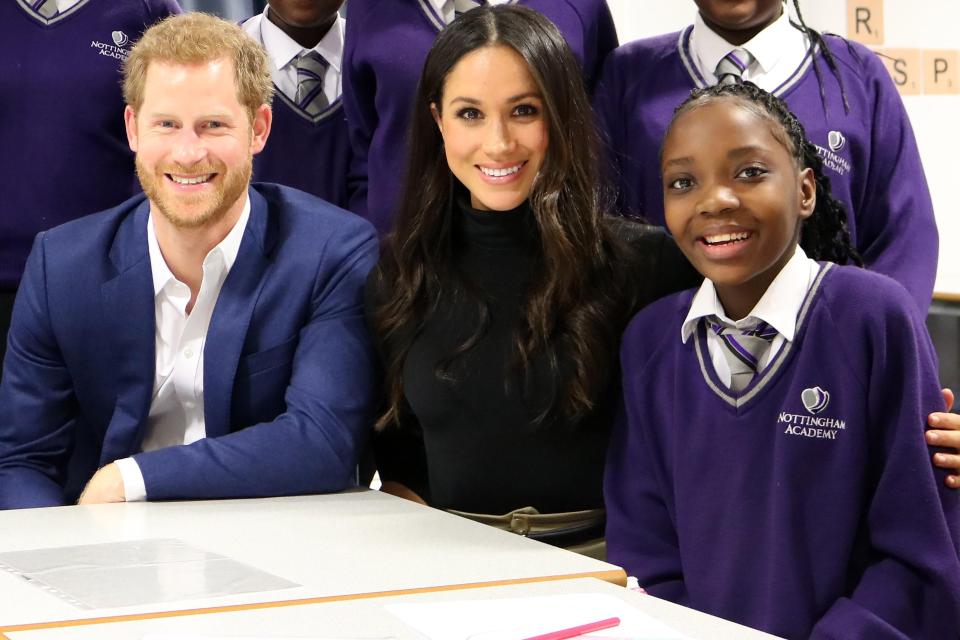 The youngster made such an impression on the American actress, 36, that she promised she would return to the Nottingham Academy to see her for a second time.

Palace officials then contacted Leonora and the school's deputy principal to say that they have two tickets for the special occasion at Windsor Castle.

Leonora received a number of acting tips from her idol during their brief encounter and she has already picked the dress she will wear when the pair tie the knot.

She said: "When I found out that I was invited to the wedding, I was speechless. I am so excited. 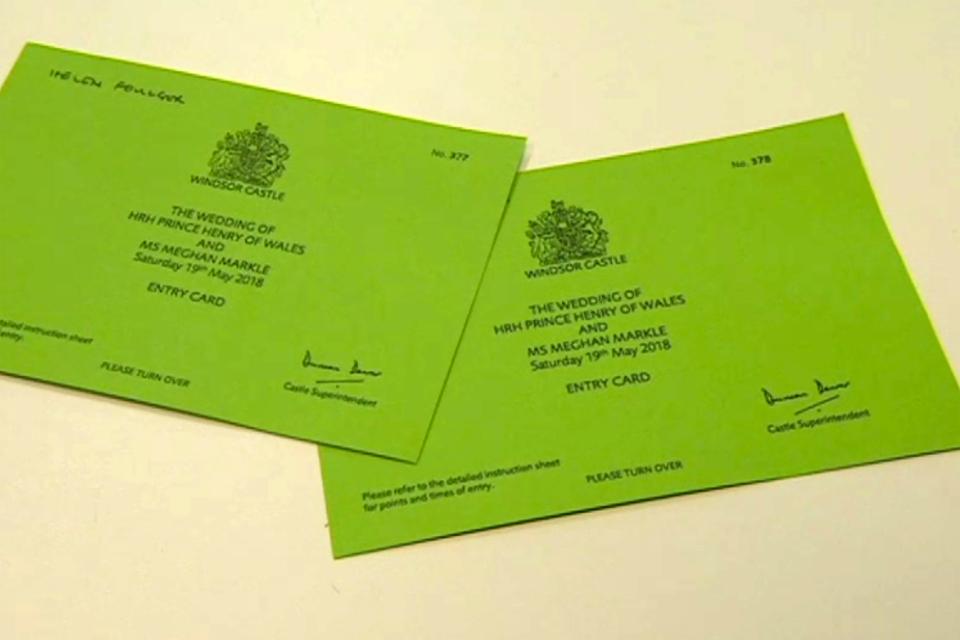 "When my mum was told I was invited she screamed for five minutes.

"Meghan is such an inspiration to me, the first time I met her I asked her if she had any advice for me as I want to be an actress like her.

“She said I should always be prepared to face rejection but to keep following my dreams. I can't wait to see what she is wearing on the day.

"I have already bought my own dress too."

The invitation follows a number of meetings Leonora has had with Harry, 33, and Meghan as part of the youngster's involvement with the Full Effect programme, which is supported by the royals.

In October she joined Prince Harry on his trip to Chicago to attend President Barack Obama's inaugural Foundation Summit.

Then in December the schoolgirl and the royal couple discussed her involvement with Full Effect, a mentoring scheme established by Prince Harry aimed at improving the lives of young people. 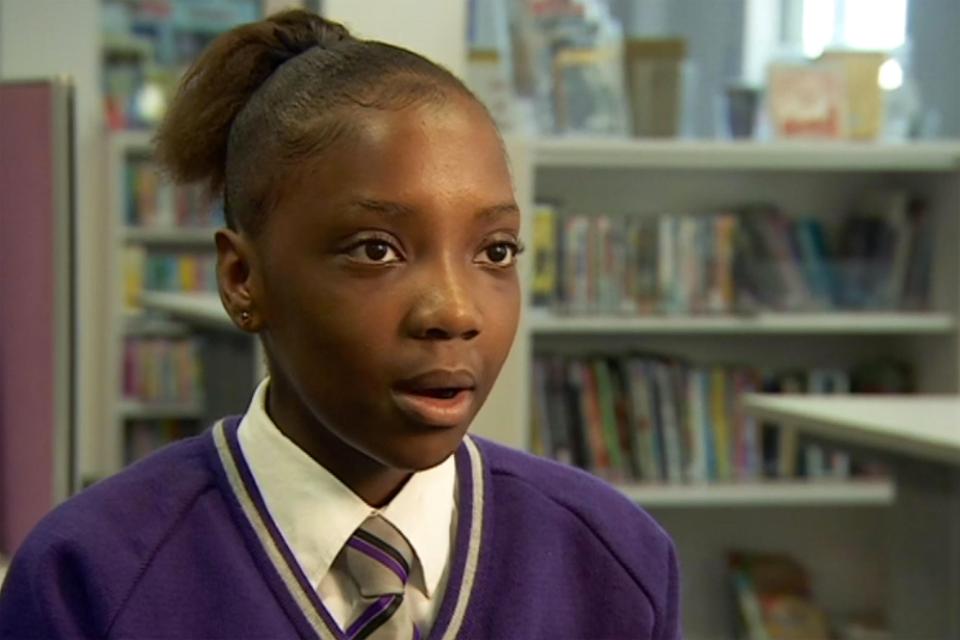 Leonora said the surprise visit at her school in April was a sign of the warmth that Meghan and Prince Harry have shown and that the couple spoke to her like any other person would do.

She said: "She came back again as she promised she would come again and speak to us.

“They speak to us like we’re friends. I was so happy. I’m looking forward to the wedding a lot, a lot.

“Because I can’t wait to see Meghan again and hopefully she’ll come again to us.”

Leonora’s father added: “I’m very proud of my daughter. This is her highest ever achievement.

“She is desperate to be an actress and so she was so thrilled to meet Meghan.

“But we’ve had to keep our lips sealed on the details as it is so highly classified.”

She said: "It is an absolute honour to be invited to such a prestigious event. I am naturally very excited that I will share this experience with Leonora."

Kensington Palace declined to comment when approached by The Sun Online.