The soon-to-be wed US star revealed he had contacted her in the hopes of romance following her divorce from her first marriage when she met with a British journalist. 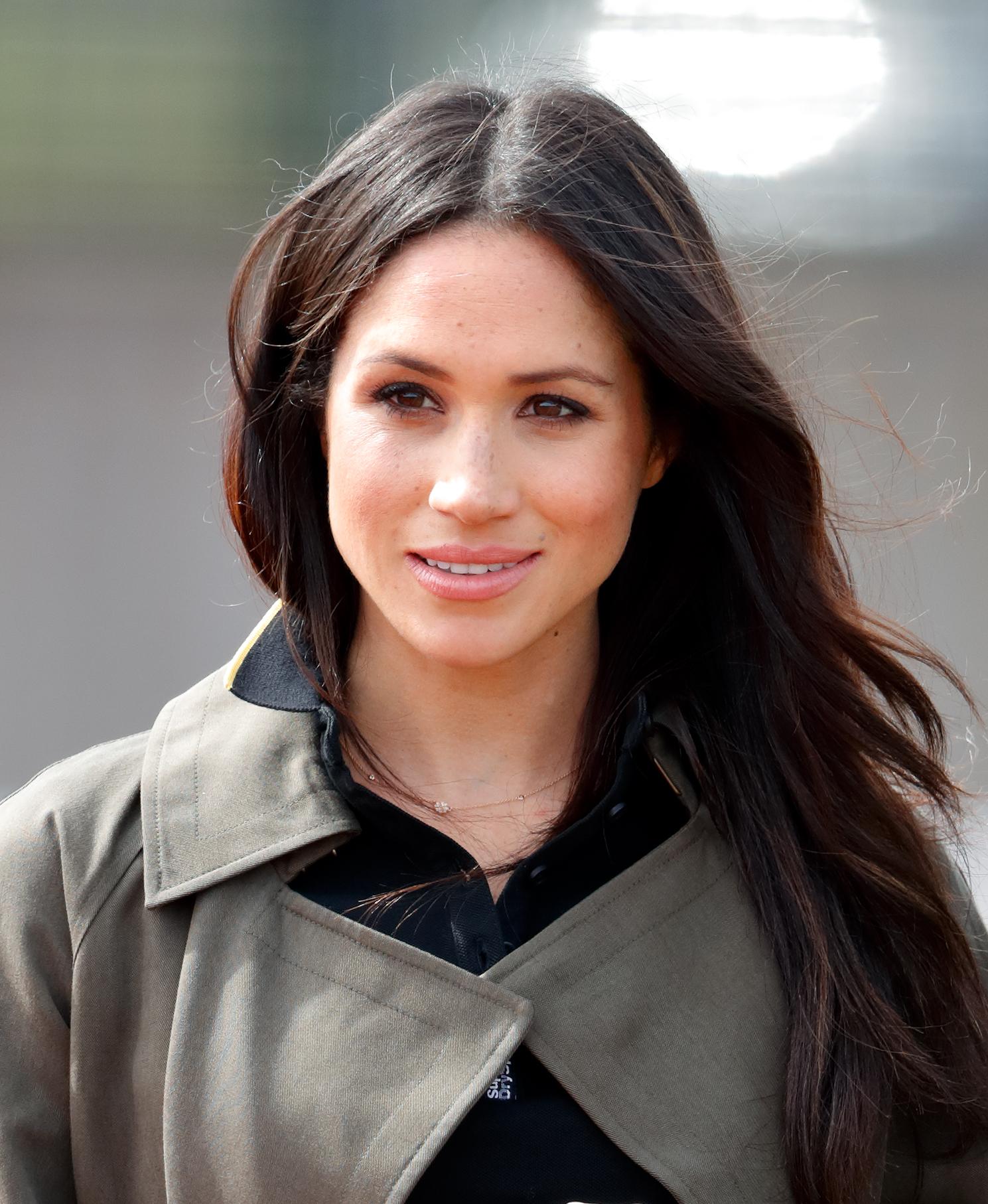 She asked the  journalist if she knew the footballer and asked for her advice.

Mail on Sunday showbiz reporter Katie Hind said: "We had a nice chat and she got her phone out and she said 'do you know this guy called Ashley Cole'?

"I said 'yeah' and she said 'he keeps messaging me and he wants to go on a date what do you think'? 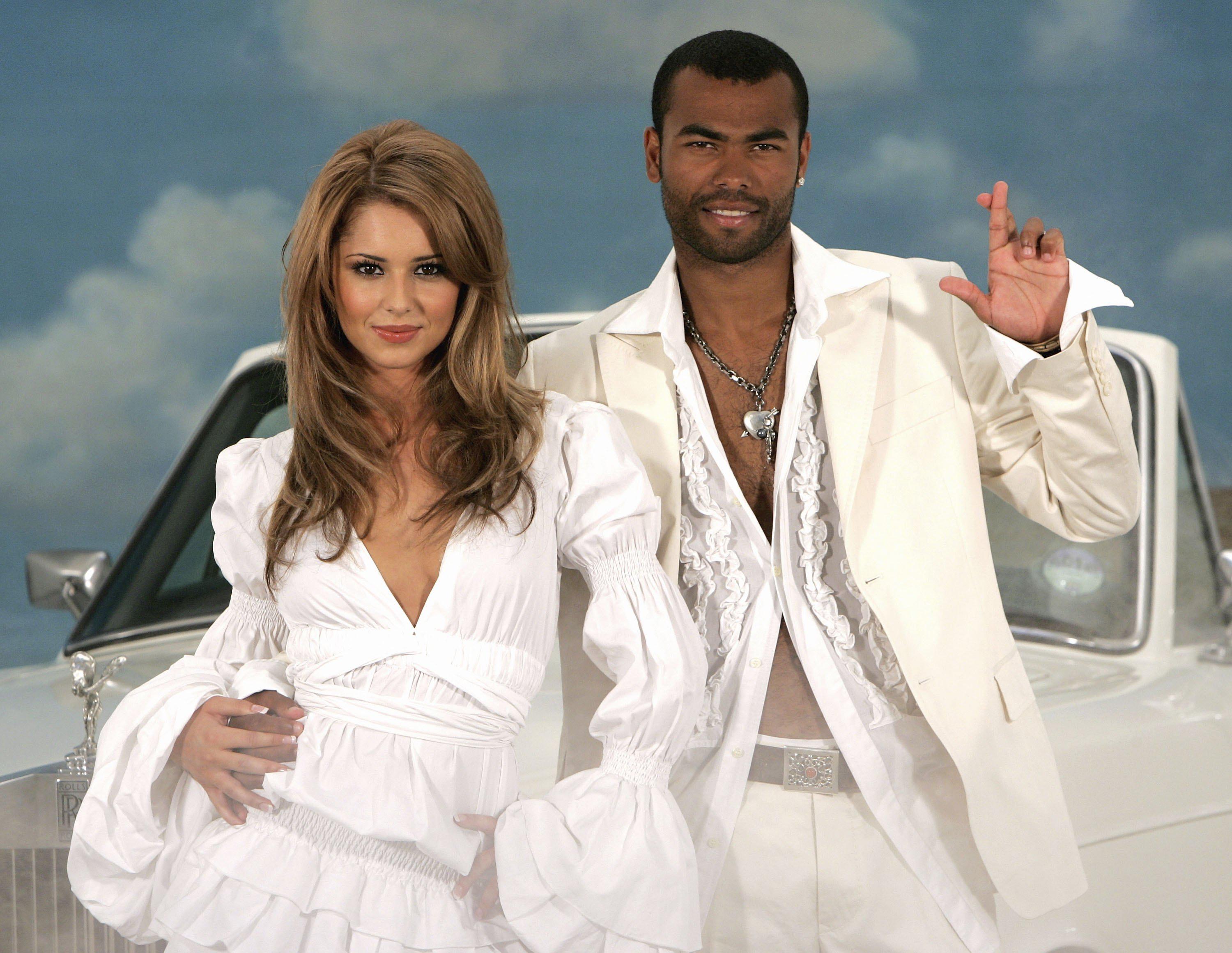 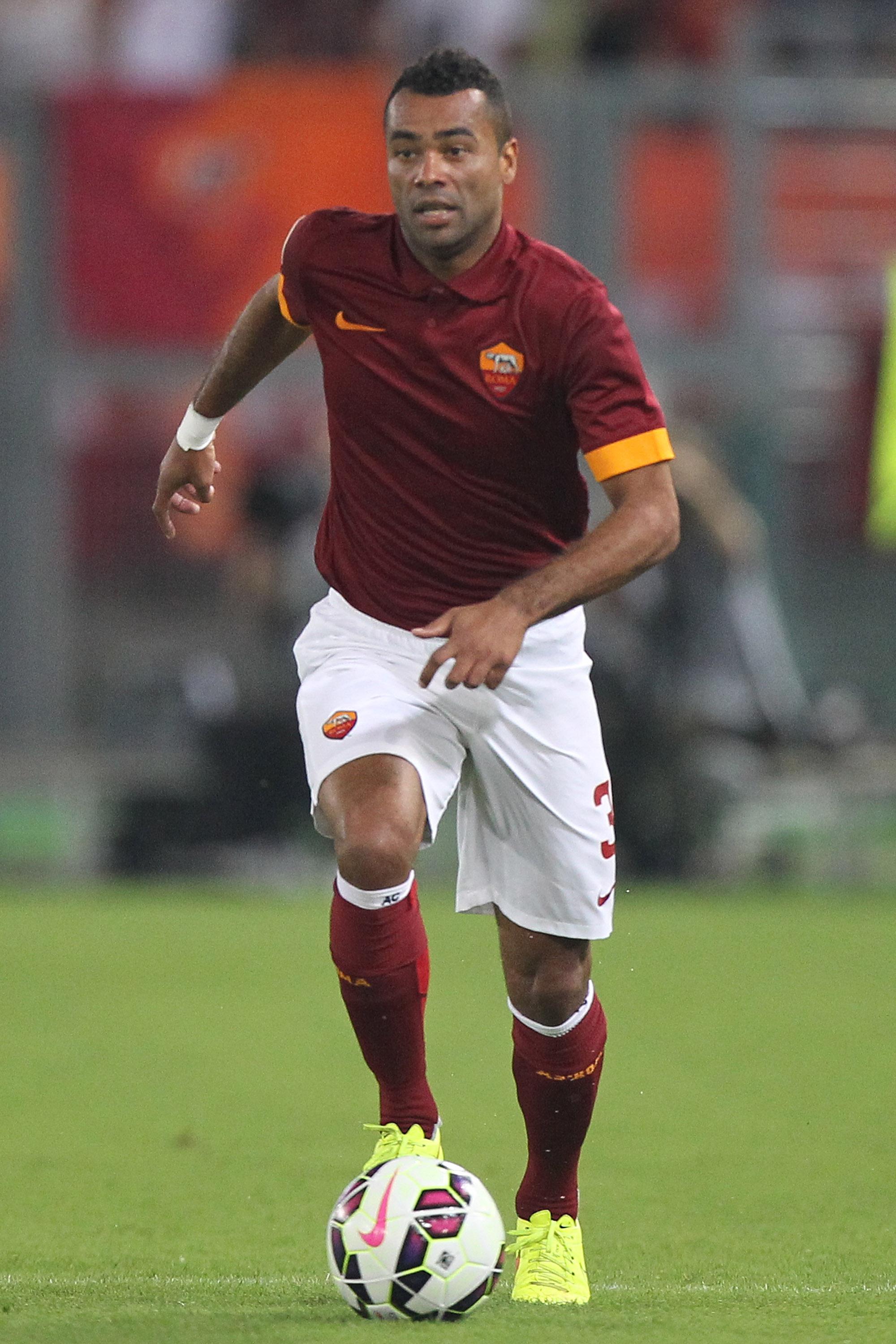 She added: "She was just divorced from her husband and we discussed how hard it was to find a man.

"She was different in that she could have an interesting conversation, it wasn't like she was self-obsessed or wanted to talk about herself the whole time."

Katie said she thought the actress was interested to see what Ashley would be like, but accepted her advice.

It comes as the 36-year-old is just days away from marrying Prince Harry at Windsor Castle.

Meghan's mum, Doria Ragland, flew in from the US yesterday to be with her daughter.

Her 5,300-mile dash came after ex-hubby Thomas Markle pulled out of the big day, saying he was having heart surgery yesterday.

A source told the Sun: “Meghan is holding up OK but she has a lot on her plate.

“She doesn’t really know what to make of her dad’s behaviour.

"But she still loves him and is concerned for his health.

"It’s a very complicated situation but she’s really pleased to see her mum."

Yesterday, it was revealed that Meghan would have a number of children as her bridesmaids and pageboys, including Prince George and Princess Charlotte.

Meghan's best friend Jessica Mulroney also arrived in the UK this week, with the Canadian socialite's children yesterday revealed to be bridesmaids and pageboys in the upcoming wedding.