Roslyn Markle, the mum of Meghan’s half-sister Samantha Markle, has broken her silence in a shocking interview with Daily Mirror.

The 73-year-old was married to Thomas from 1964 to 1975, after which he married Meghan’s mum Doria Ragland.

Roslyn claims Thomas was verbally abusive, cheated on her, and was so stingy with money she did not have enough food for her children.

Thomas, 74, strenuously denied all the allegations. 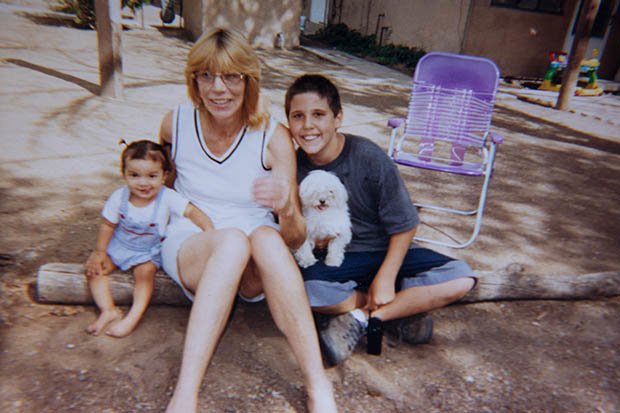 Roslyn, who now lives in Albuquerque, New Mexico, said that when she had her and Thomas’ first child, Samantha, things became difficult.

She said: “As I was no longer working, Tom’s paycheck was the only money coming in.

“But to him, his money was his and his alone. Whenever I asked for help to feed to kids or buy diapers, he’d scream, ‘Get a f*****g job’ and then laugh.

“I can still see the look in his face and how he’d clench his teeth in anger. Although he was never violent, Tom would often lose his temper.

“He knew I was helpless as I had nothing, so what could I do?”

She also alleged that he had cheated on her during their fraught marriage. 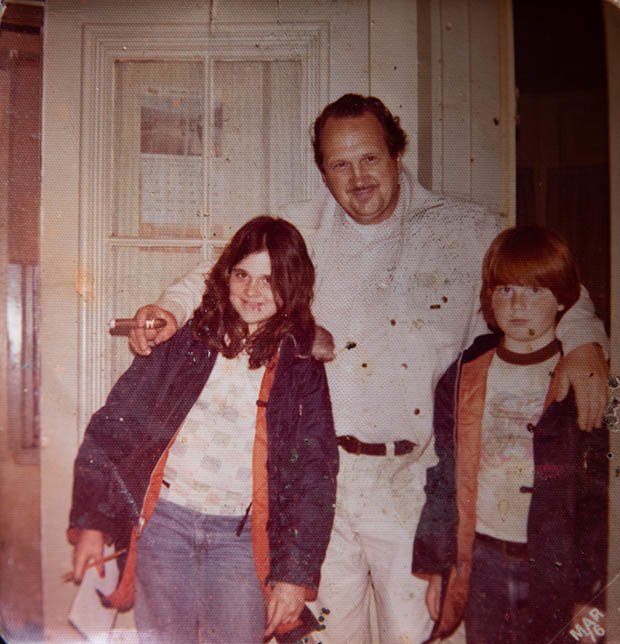 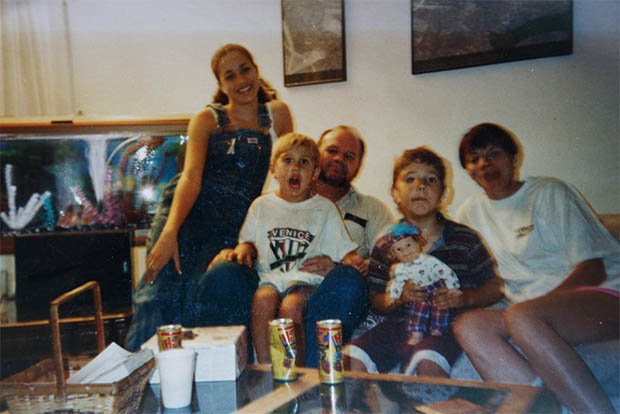 She said: “One day, the wife of one of Tom’s bosses took me to the studio to see where he worked.

“She pointed at a young woman and said, ‘That’s Barbara, Tom’s girlfriend.’ I was floored.”

In response to Roslyn’s allegations, Thomas told Daily Mirror: “These accusations about my relationship more than 40 years ago with my first wife are not valid. None of them.

“If you have questions ask my children. Take note that both Samantha and Tom Jr left their mother and came to live with me because of her numerous bad habits and abuse.

“I have up until this moment never said a bad word about Roslyn but I must defend myself.”