The Duke of Sussex will take part in the annual post-breakfast hunt on the Sandringham estate despite his other half being a keen animal lover. 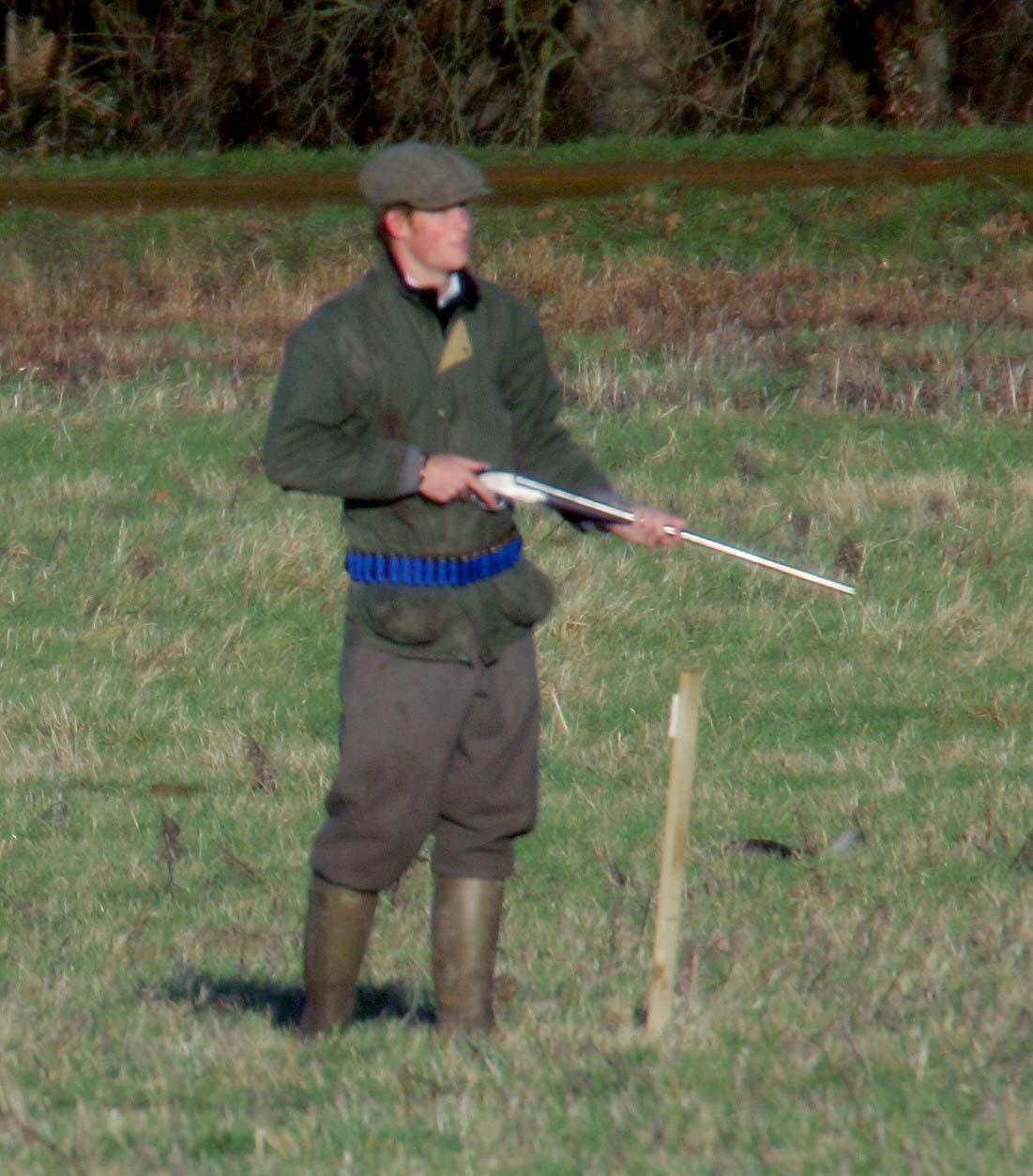 A palace source told the Daily Mail: “It's completely untrue that Her Royal Highness has banned the Duke from shooting.”

Harry skipped the 2017 shoot which led to speculation that he would not participate in the annual ritual with the rest of the Royals this year.

But the report claims that the 34-year-old has been shooting with pals since he started dating American-born actress Meghan, 37.

He even bought a black labrador puppy this year for the sole purpose of transforming the adorable mutt into a gun dog, the reports claims. 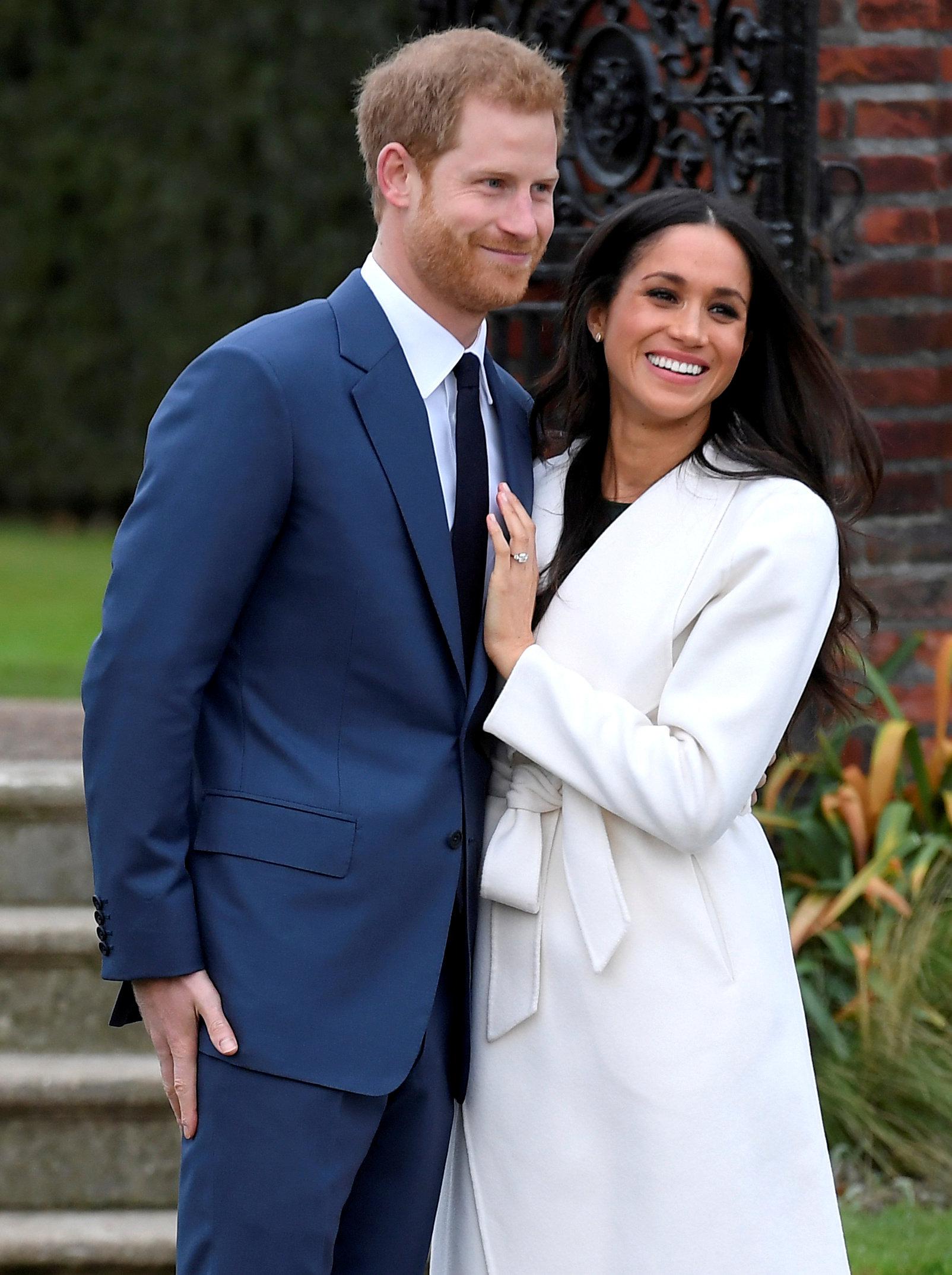 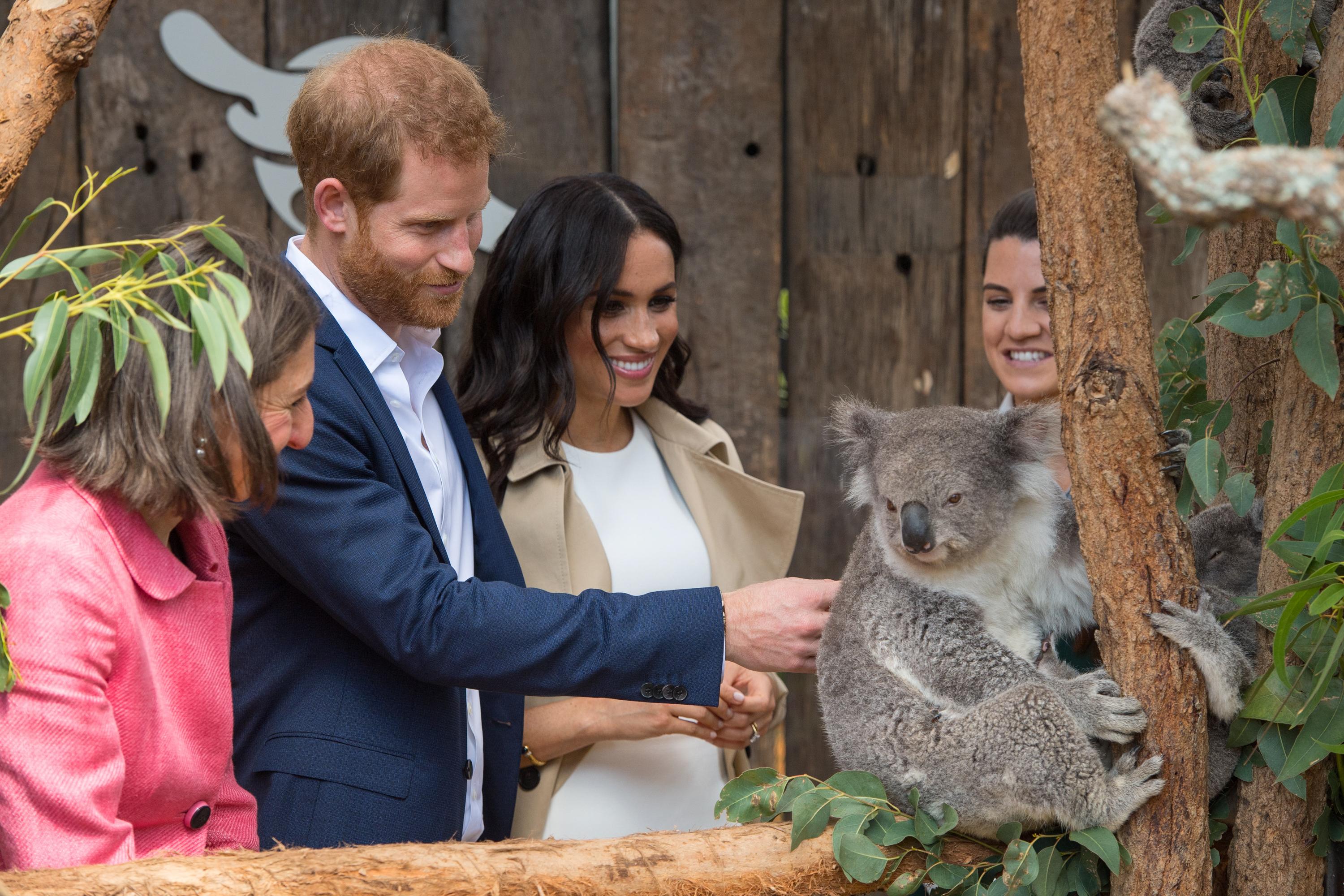 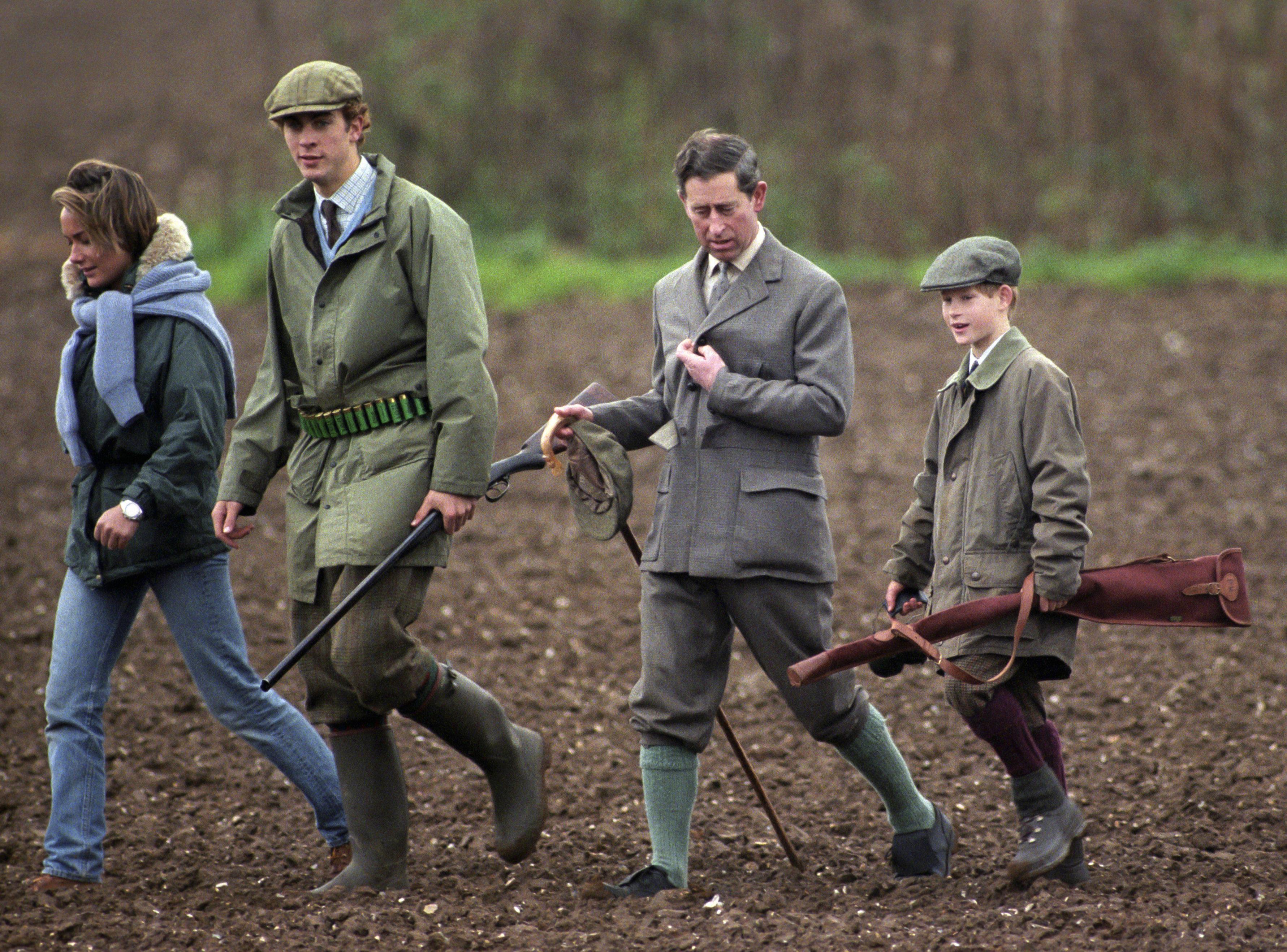 David Roper–Curzon, who has shot animals with Harry, told the Mail: “He's a very good shot. Not only that, he is a great figure in supporting those who work in that industry.”

Another source close the prince said that he is “very keen” to promote wildlife charities alongside his new wife – however he believes hunting is a “sustainable field sport.”

“Meghan is a keen animal lover and likes to eat vegan during the week and she has a strict no-fur policy," the insider told The Mirror.

"She has also been encouraging Harry to eat less meat and more fruit and veg and is now keen to fully convert him to her views on hunting.”

It comes after claims Prince Harry will give the Royal Family's Boxing Day pheasant shoot a miss, after reports Meghan is strongly against it.